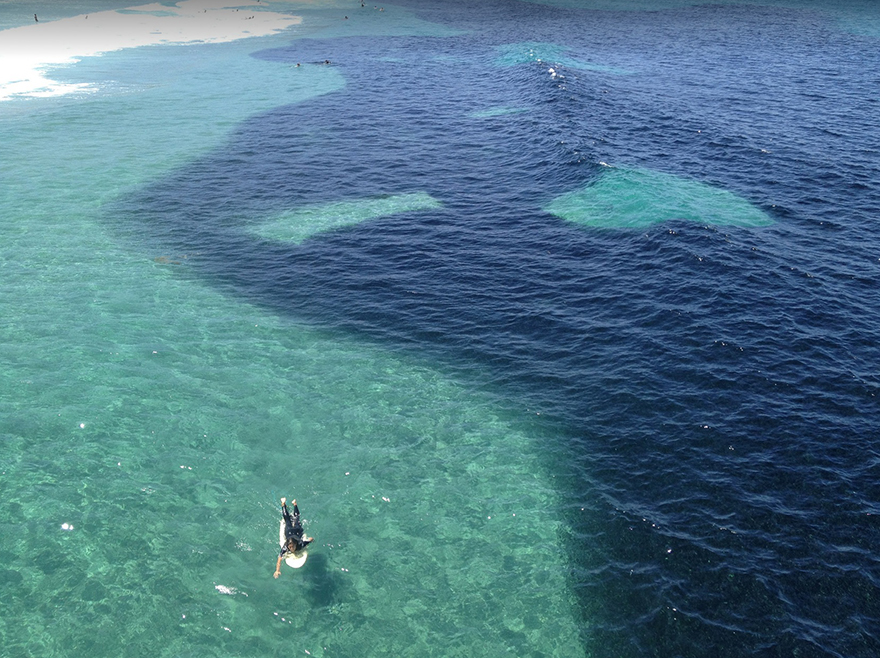 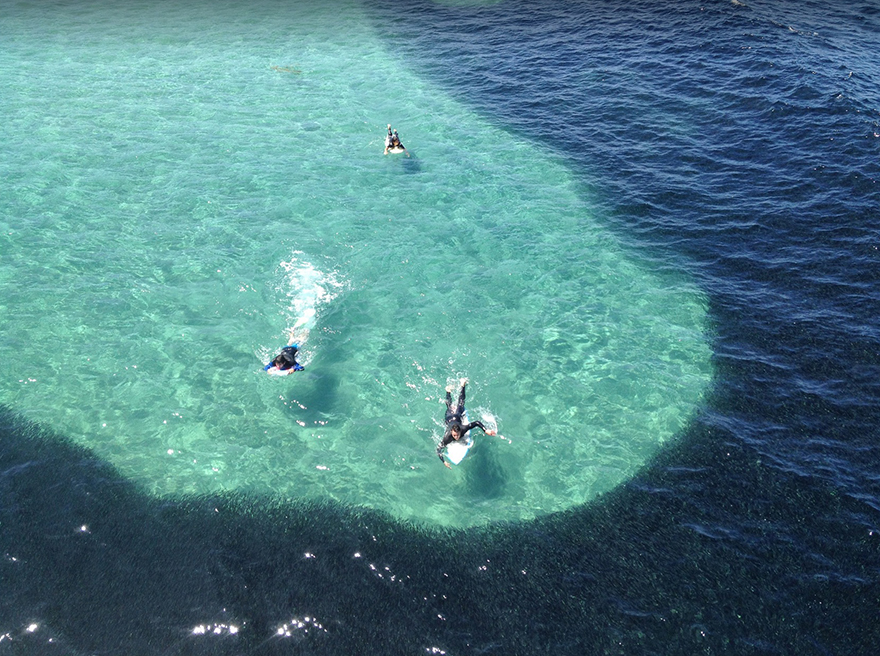 Earlier this week in La Jolla, California, what appeared to be a massive oil spill in the water began creeping towards the beach. However, closer inspection revealed that the inky cloud was not a batch of Exxon-Mobil's finest at all, but an enormous school of fish. Specifically, anchovies. 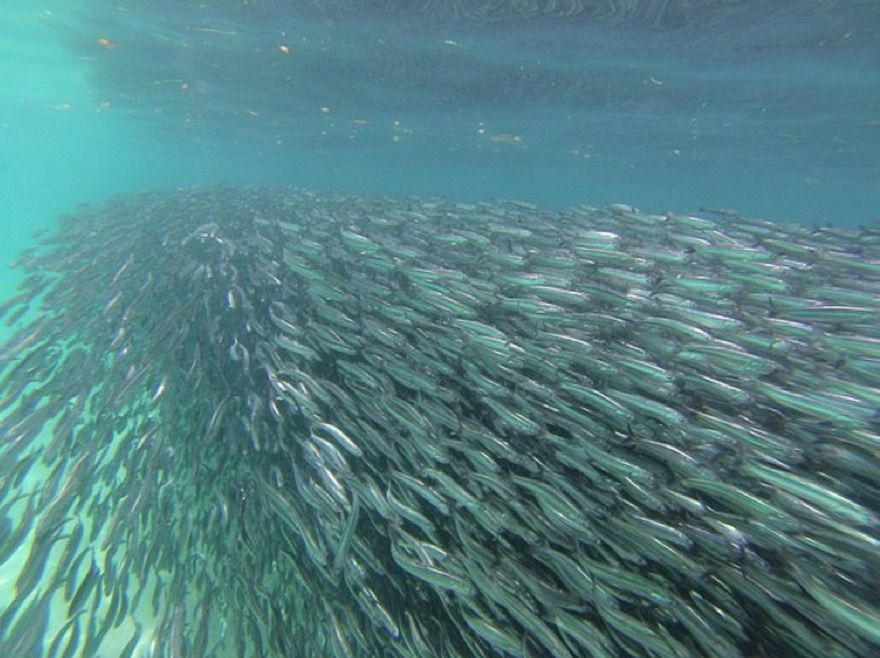 Anchovies can typically be found in the world's major oceans and on pizzas, where they are prized for their ability to completely ruin the flavor. But prior to fulfilling their pizza-sabotaging destinies, schools of anchovies typically keep their distance from the shore. Upon investigating, scientists from the Scripps Institution of Oceanography "said it is unclear why the unusually large school moved into shallow waters off the coast," which maybe defeats the purpose of having institutions of oceanography. 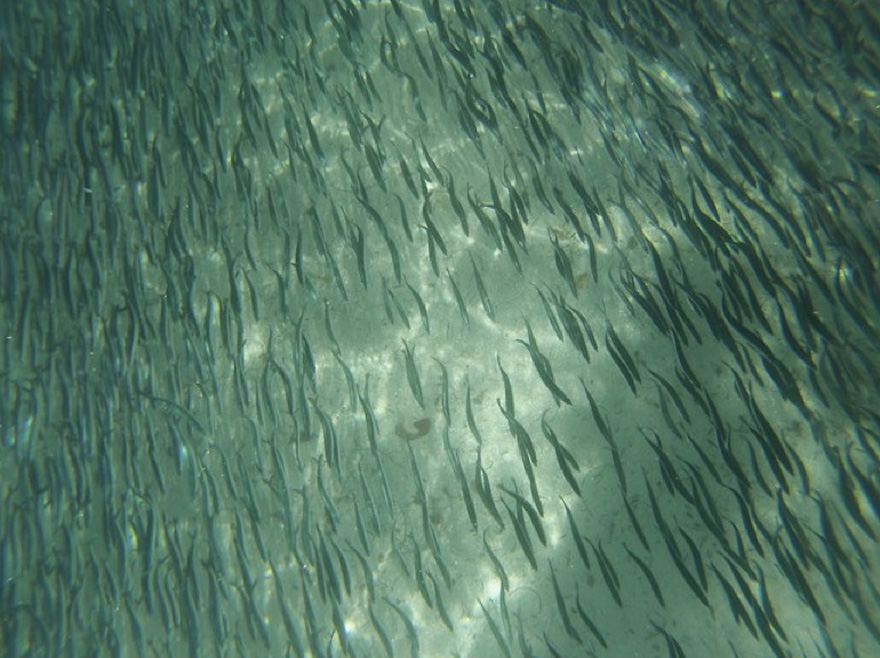 "It is rare to see so many anchovy abutting the surf zone," one SIO professor told CNN. He also estimated the size of this batch to be anywhere from one million to 100 million, pointing to a possible prior career as a contractor. 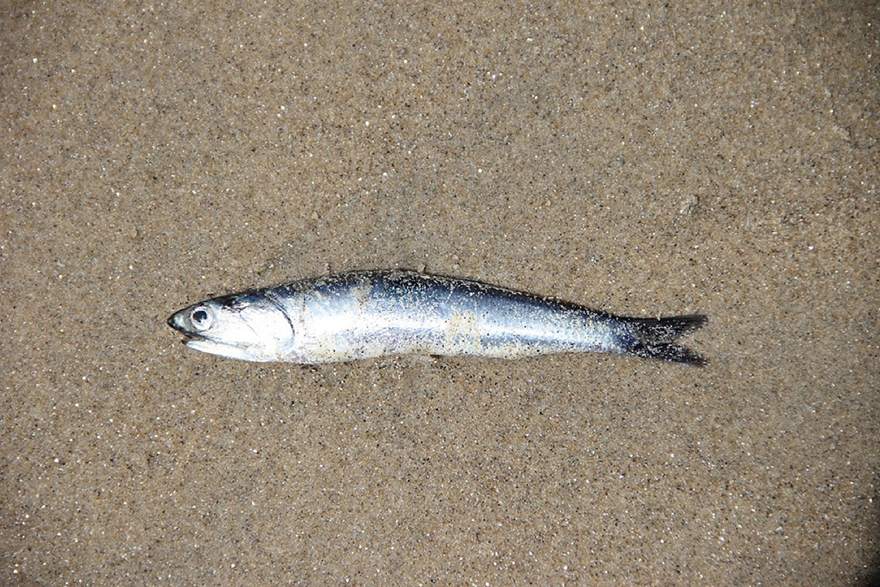 In the following video, a couple of SIO grad students swim towards the fish because they have never seen the movies Piranha, Piranha II: The Spawning and Piranha 3D. And despite the fact that neither Elisabeth Shue nor Jerry O'Connell appear in the underwater GoPro footage that starts halfway in, it's pretty damn neat to see.