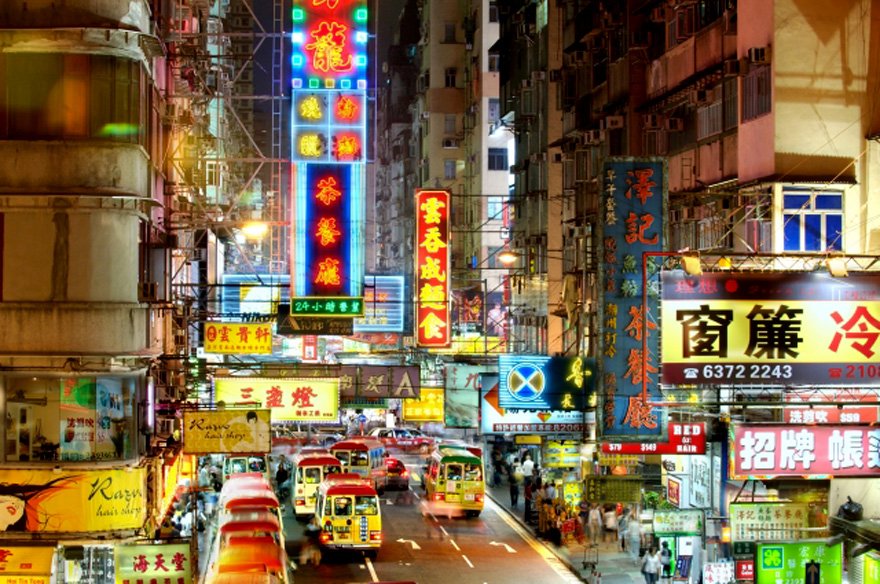 The bustling scenes of Hong Kong at night wouldn't be complete without the constant glow of its neon-lit streets. This is a sentiment that is not only experienced by those who have made the pilgrimage to the city of 7 million, but also by foreigners who have never set foot within its limits, thanks to countless cinematic references based on and shot within the iridescent city. 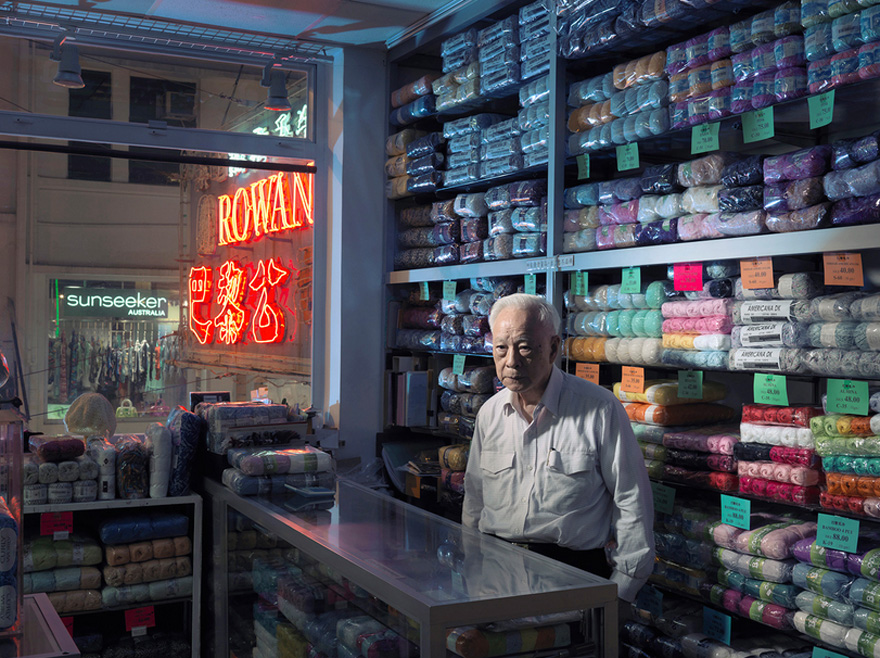 With more tech-y solutions rapidly overtaking the neon market, the once bold and iconic works of glass craftsmanship are falling victim to disrepair: The industry has declined, possibly to the point of no return, such that few shops can fix these cultural icons. The project M+ has put together records the grandiose life of a crumbling artform through photos, user-submitted prose, slideshows, commissioned artwork and videos.

Check out this video from M+ for a look into how neon signs are made and what some signmakers have to say about the state of the industry:

If you chose to skip the video (which I wouldn't recommend), you missed the part explaining the importance of character style. As calligrapher Fung Sui Wah notes in the video, "By looking at the style of calligraphy used by a company, you can tell who wrote the characters. Some businesses might look for a specific calligrapher based on what kind of business they are. Some calligraphers' style is honest. Businesses that value sincerity would commission these calligraphers. Bone-setting clinics, martial art clubs and sports clubs prefer the Northern Wei style, which makes a strong and powerful impression." It's the tiny cultural cues like this that we too often see fall to the more convenient (and flashy—LEDs, I'm looking at you) tech of today.

The website accepted photo submissions from March 21 through June 30, and accumulated over 4,000 shots over the course of the entry period. The site also features an interactive map that shows where each of the photos' subjects are located in the city. Even more interesting is that the map presents itself by density, making it a great reference for those looking to embark on a self-led neon night tour.

It's worth losing yourself in the site, even if you can't add your own snapshots into the mix—slideshows featuring the lost signage of Kowloon, information on audio walks and bus tours and fact-laden fiction are among the gems you'll find. M+'s physical space won't be completed until 2017, but that hasn't seemed to stop them. You can find out more about the museum here.