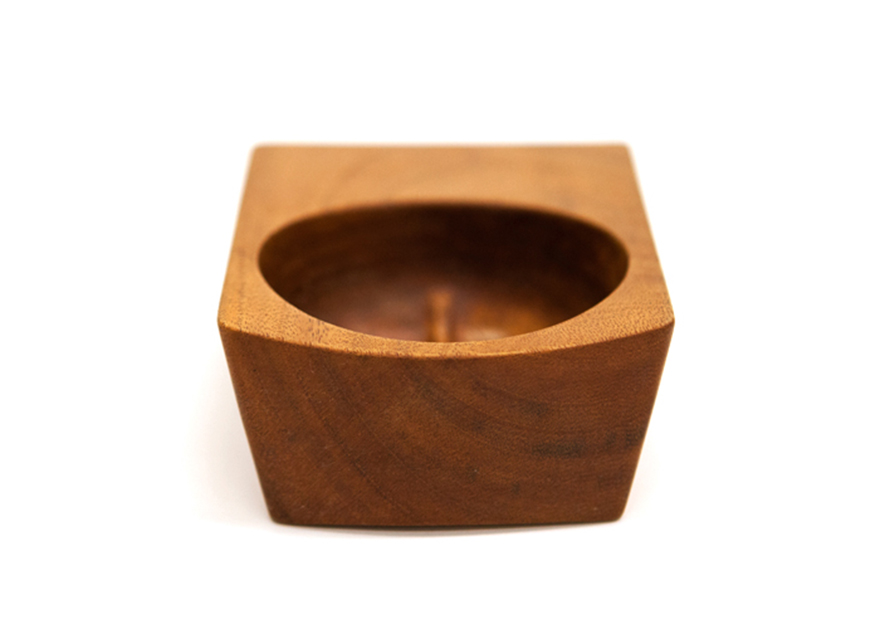 I hate shaving, and have always viewed it as a bothersome to-do item rather than a pleasurable manscaping ritual. To some extent this is probably because of the shaving objects I use. Gilette's Mach3 Turbo blades produce a good shave but cost an obscene three-dollars-plus per cartridge, and the Dollar Shave Club two-blade cartridges I recently switched to are affordable, but totally suck. I have half a mind to switch to a straight razor.

That would probably be more time-consuming, maintenance-heavy and bloody than I'd like, but if I were to do it, I'd go totally old school and also buy a badger brush and lathering bowl. Most of the ones I've seen are ugly, needlessly elaborate or just plain chintzy looking, but recent ID grad Flyn O'Brien has designed a pretty sweet, minimalist set called the Lathr. 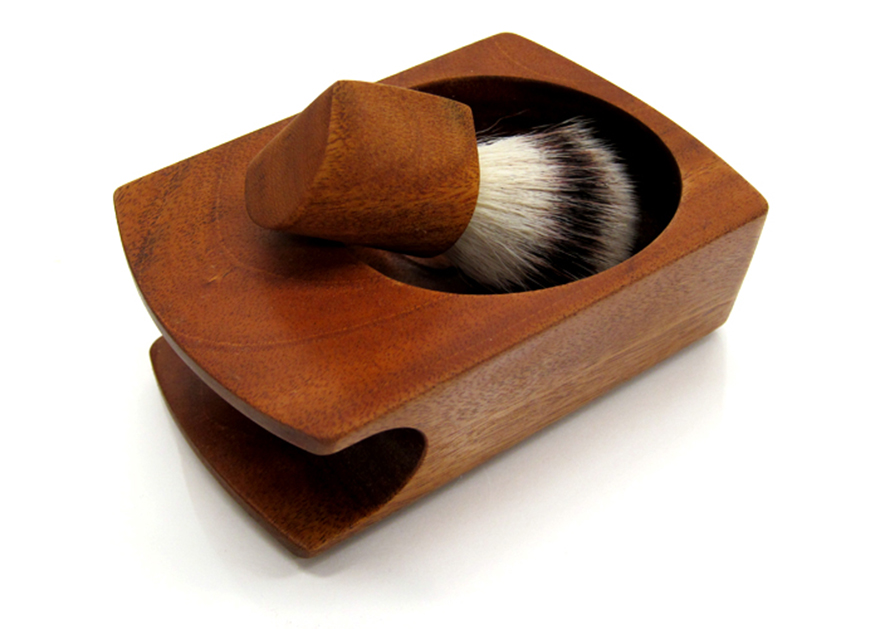 It's total form follows function: You can stick your thumb in the groove on the side to hold the bowl while you're applying the lather, and when you're done the brush stores neatly in the same groove. The whole thing rests on its side, allowing the bowl to drain out while the brush drains downwards. 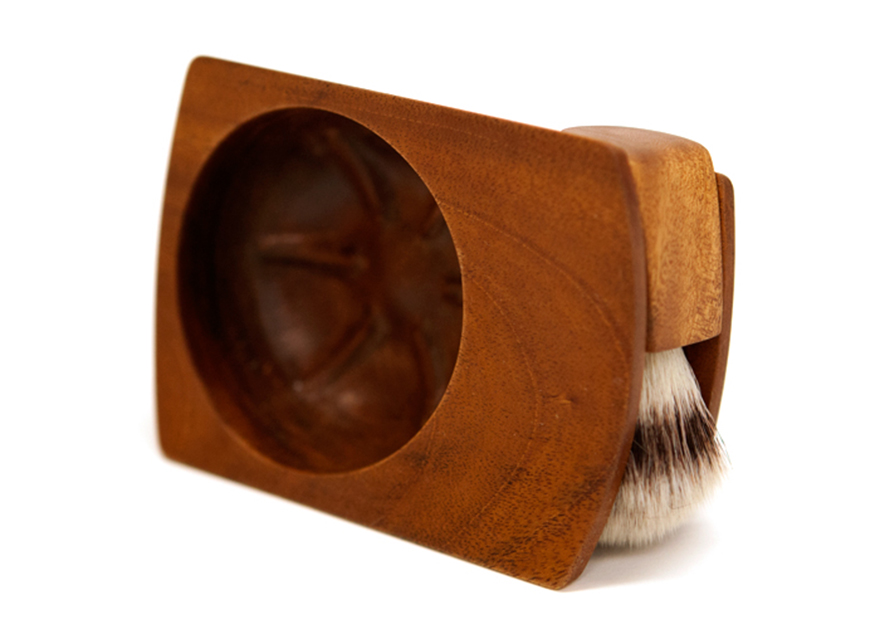 O'Brien, if you're reading this: Get your stuff up on Coroflot!