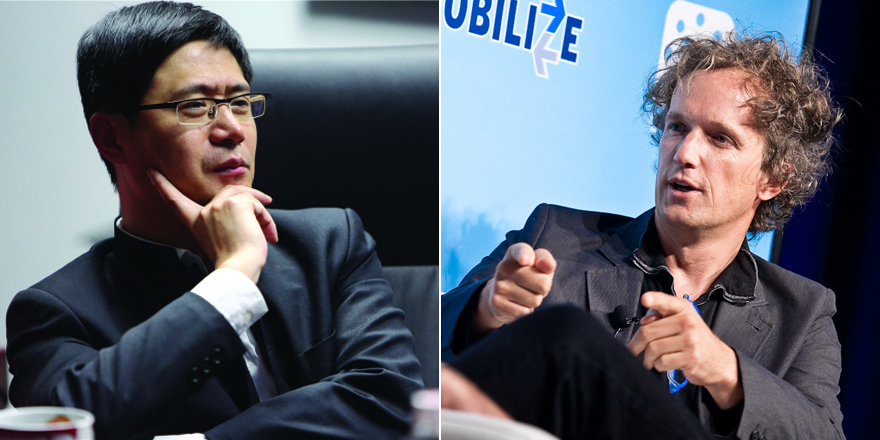 Oscar Zhao & Yves Béhar: "You had me at nihao."

Late yesterday afternoon, we learned that Beijing's BlueFocus Communication Group will be taking a majority stake in fuseproject, Yves Béhar's design firm. This marks the growing agency's first foray into the States; it first dipped its toes into Western waters in April of last year, with a 20% stake in Huntsworth PR group, followed by taking a majority stake in We Are Social (both based in the UK). Now, the Financial Times reports that "BlueFocus will pay $46.7m in cash for 75 per cent of Fuseproject, to be paid out over several years depending on performance." (Figures on the agency's net worth and remarkable ascendancy are available here.)

Where fuseproject is a household name in the design world, we (like most of you) hadn't heard of BlueFocus prior to yesterday's announcement. Make no mistake, they are by all accounts a juggernaut, not just among native Chinese companies but on the world stage as well. Founded by Oscar Zhao in 1996, BlueFocus currently employs some 2,800 people—it is reportedly the biggest PR agency in the world—and Béhar's 75-person team, will join the ranks of the ~700 others at companies in which BlueFocus has a majority stake. fuseproject will continue to operate independently; while its multidisciplinary portfolio and services (i.e. rebranding Paypal) may well complement and align with BlueFocus's long-term goals, the San Francisco-based company is ostensibly the first industrial design consultancy in the Chinese company's highly diversified holdings. 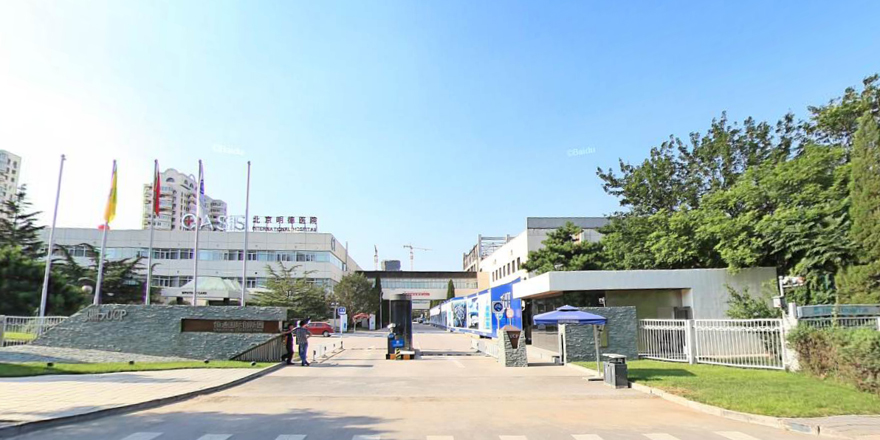 It's an especially interesting move, considering that Zhao has suggested that overseas acquisitions are a means of bridging the technology gap for the Chinese company. At a relatively youthful 44 years of age—an unlucky number in Chinese lore, not that the easygoing Zhao would care—he is three years younger than the Swiss-American designer, though fuseproject itself is three years younger than BlueFocus (prior to founding the consultancy in 1999, Béhar rose to prominence at the likes of frog and Lunar).

And while Béhar is looking forward to working on exciting new projects for the foreseeable future, Zhao has mentioned that he'd like to retire by age 50. Yet many parallels emerge in recent profiles—both published within the past month—of the two visionaries, each of whom is currently in his prime: Both Béhar and Zhao share an entrepreneurial spirit and an interest in making an impact on a global scale.

As Béhar told the Financial Times:

We are the first of what could potentially be an interesting design-centric group based in the US. Because we are the first, we can reinvent what it means to be a network. For example, I am very excited about continuing to move forward with venture design [where Fuseproject takes stakes in start-ups it works with], which is a completely new model for the industry. We have a portfolio of about 25-30 companies with which we have long-term partnerships.

Per Dezeen, which also has more details on fuseproject's rationale behind the move, Zhao echoed the sentiment:

We see Fuseproject as a pioneer in venture-backed design, creating a complete design, branding and consumer experience. It will boost the marketing communication capability of Bluefocus going forward for new companies and Fortune 500s alike.

Suffice it to say that we'll be keeping an eye on how the partnership unfolds.