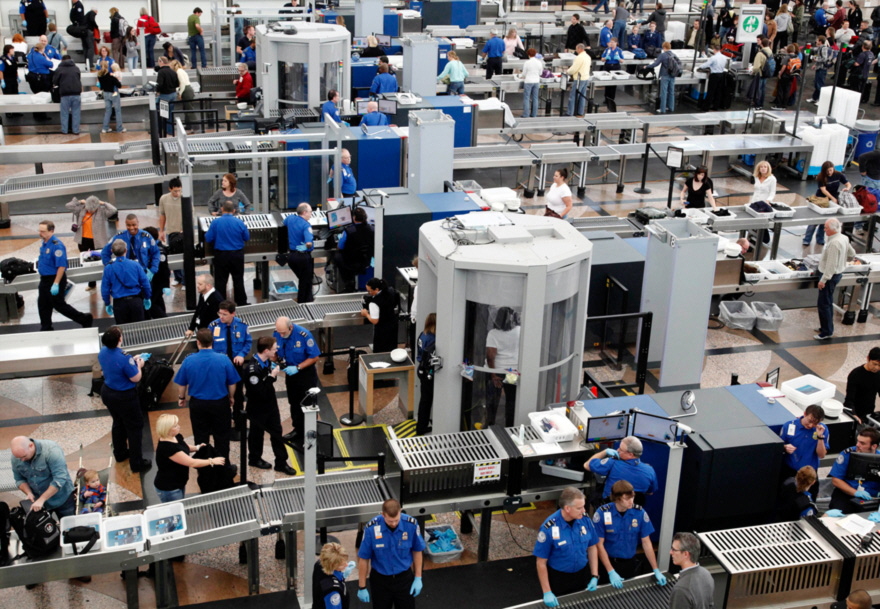 The airport security line is the kind of universally despised ordeal that extraterrestrials, should they exist, would dread; even a seasoned traveler will bristle at the thought of the rigmarole of boarding pass / I.D., uncooperative scanners, doffing footwear, unwieldy bins, more scanners. At best, it's a mildly demeaning nuisance, but what are you going to do about it? 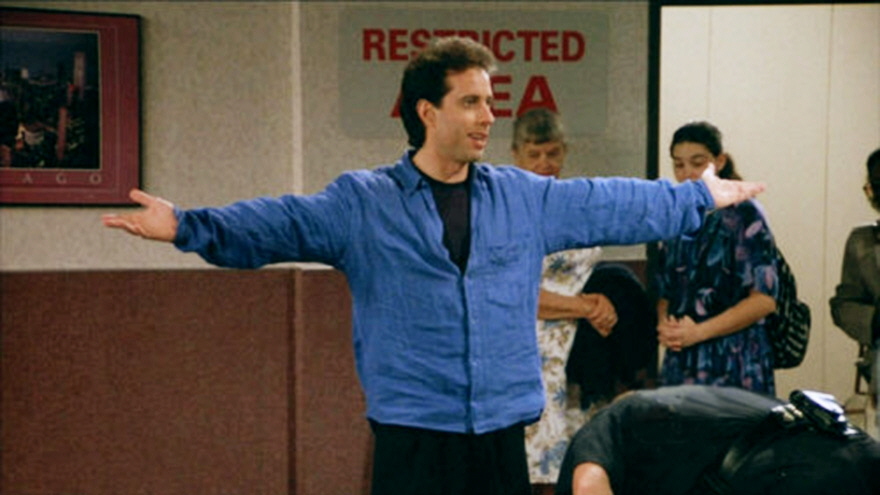 Well, it turns out that the TSA wants to know—they recently announced an Ideation Challenge soliciting proposals for expediting the process, specifically for TSA Pre? passengers but ostensibly for us plebs as well. "America's Next Generation Checkpoint Queue Design Model" may not roll off the tongue, but, hey, that's what we're up against (...and, as we saw a couple of weeks ago, this is what the TSA is up against).

TSA is looking for the Next Generation Checkpoint Queue Design Model to apply a scientific and simulation modeling approach to meet the dynamic security screening environment. The new queue design should include, but not limited to the following queue lanes:

The Challenge is to provide a simulation modeling concept that can form the basis to plan, develop requirements, and design a queue appropriately. The concept will be used to develop a model to be applied in decision analysis and to take in considerations of site specific requirements, peak and non-peak hours, flight schedules and TSA staffing schedules. Solvers are expected to provide the concept and provide evidence that it works as described in the requirements.

As in the MTA's 2012 "App Quest" competition, the Transportation Security Authority is offering a total of $15,000 as, um, Innocentive. (I know it's a portmanteau of 'innovation' and 'incentive,' but I can't help but read it as 'innocent'—see also Rapiscan; cf. Dr. Tobias Funke's business cards.) 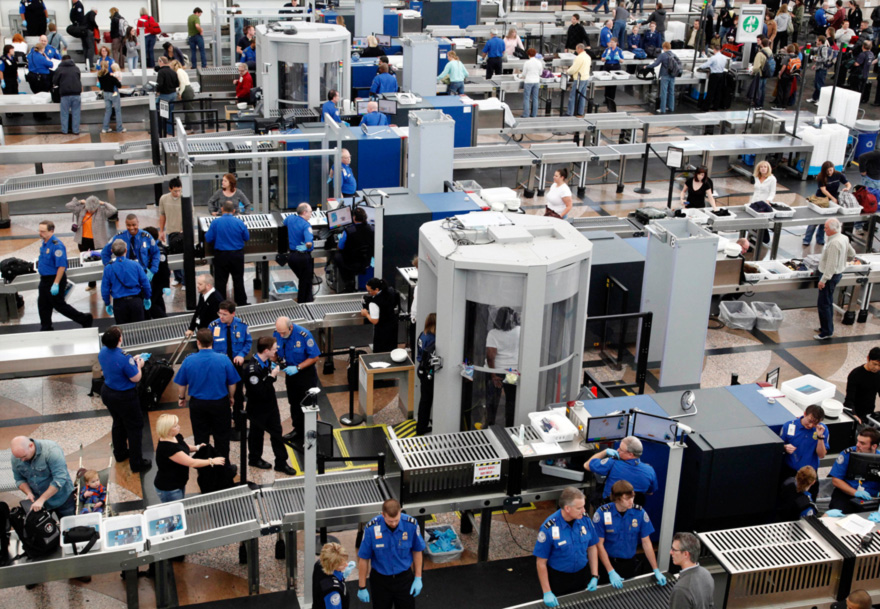 Anecdotally, I was shocked to discover—contrary to the popular belief that Scandinavia is a highly orderly society—that security at Copenhagen's Kastrup Airport (CPH) is a kind of huddled-masses scrum; Beijing, on the other hand, was such a breeze that it felt like I'd left the gritty, overcrowded capital city before I even reached the terminal. I can't remember which airport had the B&H-esque conveyer belt system to return empty bins to the head of the line, but I don't think it was the same one where a passenger refused to send her bags through the X-ray machine while she had to wait in line to be scanned herself. The luggage inspection and passenger scanning had gotten out of sync, and she cited a previous incident in which her husband's bag had been stolen while unattended at the other end of the conveyer belt. So it goes.

The obvious solution, in that case, is to develop out a way to scan people and their possessions simultaneously... or, perhaps, to develop a people-mover parallel to the one for carry-ons. Maybe the TSA should implement footwear profiling—I'm pretty open-minded, but the security line is no place for bare feet—or nesting bins could have compartments/dividers to facilitate knolling (because, you knoll). 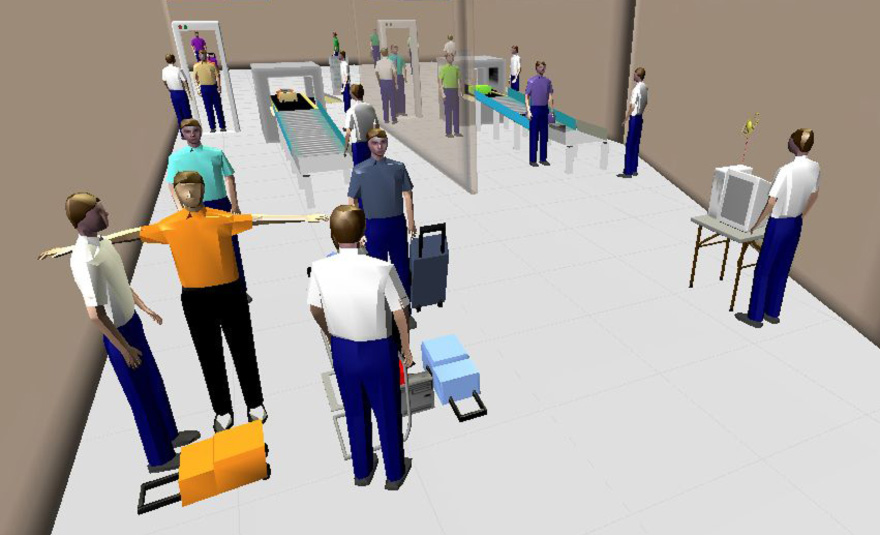 But I'm just spitballing—I'll leave it to you to actually join the ˜3,000 Active Solvers (as of press time). As with air travel in itself, there are rules and regulations that you should probably know about, so scope out the Next Generation Queue Design and Model brief before you start sketching a paternoster or deli-number system or what have you. Wikipedia is surprisingly unhelpful, but HowStuffWorks is a good place to start. In the meantime, I may adopt Craig Mod's strategy of arriving super early.