From Tartan to Telemetry: New Innovations in Textile Design 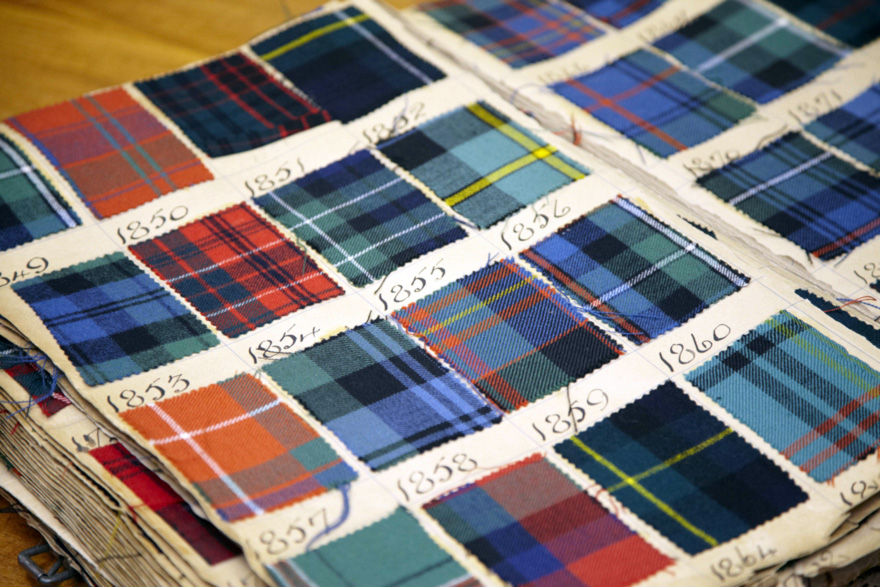 Humankind has been weaving textiles for nearly 37,000 years, and no place in the world has as rich a history and tradition with woven fabrics as Scotland does. But the Scots take enormous pride in invention and discovery and their willingness to experiment has in textiles alone created revolutionary results such as Tartan, first recorded in history from 16–18th century; cable knit sweaters, featuring braided patterns that identify the occupation and home village of the wearer; and Coco Chanel's tweeds and jersey fabrics. But long before the Industrial Revolution, Scots have been at the forefront of innovation and discovery across a wide range of spheres and continue this tradition today.

Another area they seek to explore and exploit is the development of miniaturized wireless Body Sensor Networks (BSN), which, when combined with textiles, can provide real-time feedback and in situ analysis of the biomechanical indices of athletes during training and performance. 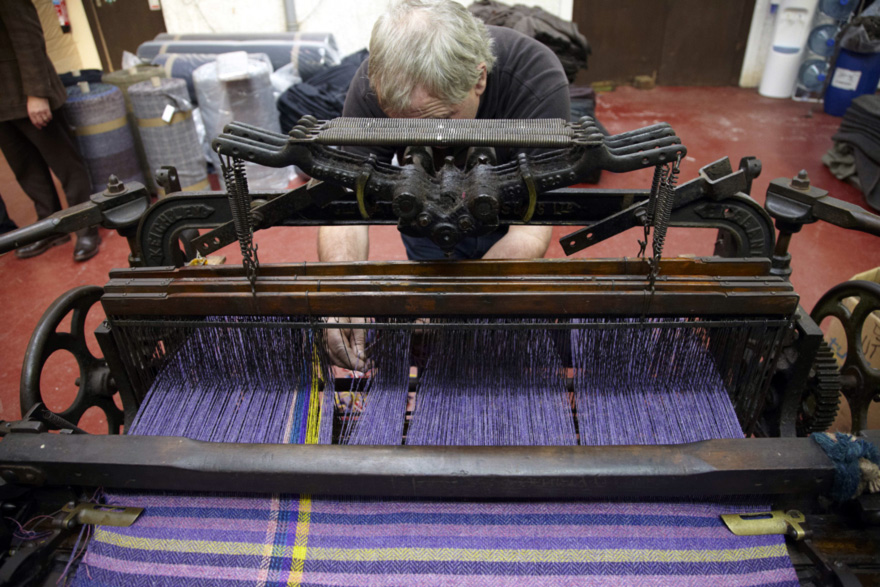 So with strategic convergence in mind, on Tuesday, July 29, the Scottish Enterprise Textiles Team, held an event entitled "Textiles and Telemetry" at Scotland House, the business event venue in Glasgow during the XX Commonwealth Games. This event sought to explore and confirm business opportunities for Scotland in the design and development of sports clothing with telemetric sensor technology that will broadcast performance data to handheld devices. This allows for the monitoring of individual performance by coaching staff and governing bodies.

The information derived from such devices will allow coaches and organisers to spot performance dips, potential injuries or even cheating. Combined measurement of heart rate, breathing, footfall impact, blood sugar levels, sweat analysis even mental performance could be assessed from a distance to inform decisions and advice offered to the athlete.Beyond information and inspiration, "Textiles and Telemetry" also offered a networking opportunity for stakeholders to meet with potential partners with a common interest. The event took the form of a facilitated conversation and was designed to explore and introduce collaborators to such subjects as hardware design, textiles integration and the miniatiurization of sensor technology combined with real-time data processing, sensor fusion and data visualization.

The conversation brought together an audience from textiles, sensor design manufacturing, and industry professionals involved in data capture and management for elite sports performance. Attendees were as diversified as the Scottish Textile & Leather Association, the Mountain Bike Centre of Scotland, the Scottish Rugby Union and Scotland's Digital Health Institute. 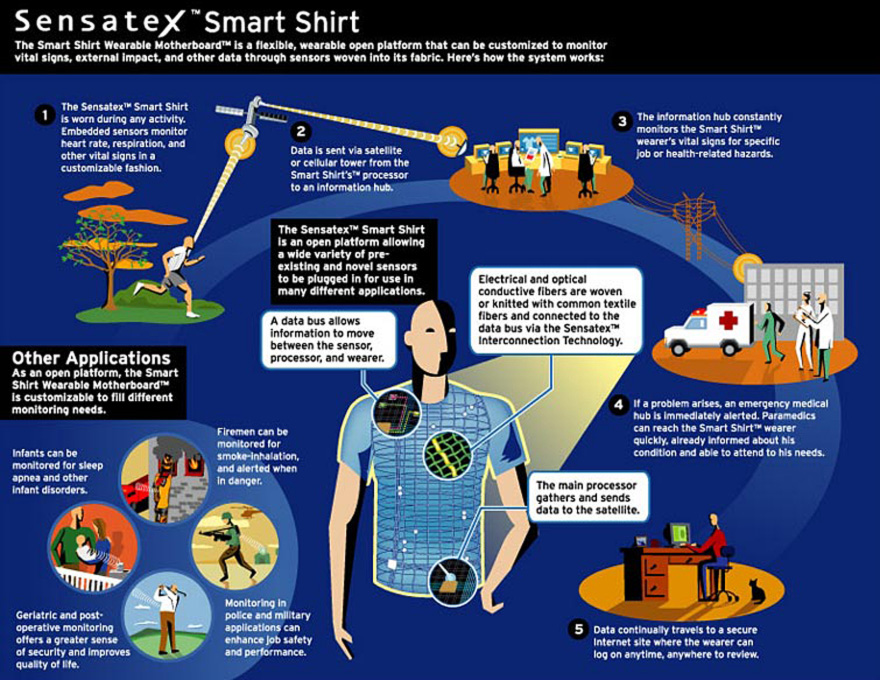 So too did the featured speakers represent a range of related indutries. Professor Tilak Dias of Nottingham Trent University has conducted research into such diverse fields as the embedding of micro-chips into yarn fibers, embroidered antennas, and various knitted devices such as sensors, prostheses hosing, and electrically heatable knitted structures. Other speakers included Dr. Astrid Boeger, of T-Mobile / Deutsche Telekom Healthcare and Security Solutions, and Dr. Robert Mather of Power Textiles, a company developing textile fabrics on with flexible solar (photovoltaic) cells.

The afternoon programme featured breakout exercises and feedback sessions, the results of which Scottish Enterprise duly noted and are preparing to develop. So watch this space! By the time the next Commonwealth Games take place in Gold Coast, Australia, they could be presenting their prototypes at a satellite conference down under.

From Tartan to Telemetry: New Innovations in Textile Design