BIG's 'Zootopia' Redesign Hides the Humans from the Animals 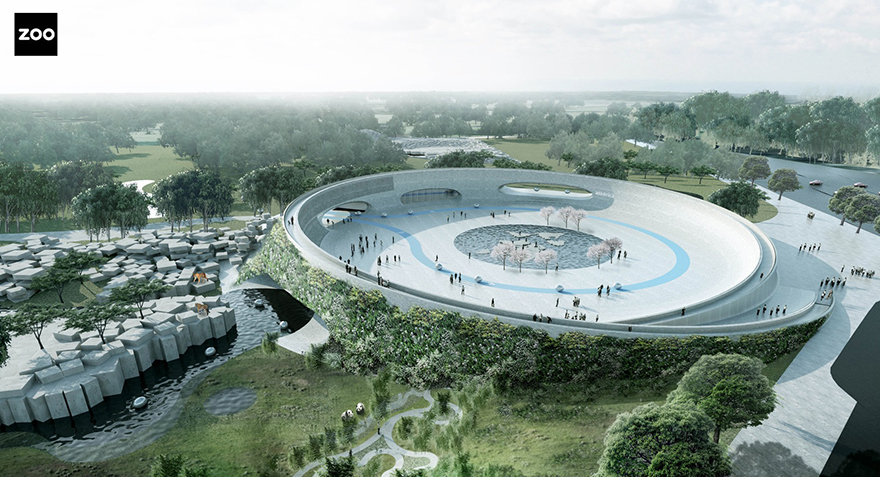 Zoos have a horrific history. Roman emperors imported "exotic" animals by the hundreds and forced them to fight each other to the death to entertain arenas packed with crowds. Monarchs amassed collections of animals from far-reaching places to display their power. In the 19th Century there was a movement towards forming zoos in the name of scientific research, but their function quickly devolved into public spectacle. The 20th Century was perhaps the most appalling, with the Bronx Zoo "exhibiting" a human being, the African Pygmy Ota Benga, in the Monkey House.

What will the 21st Century bring? Zoos are unlikely to be abolished, as proponents argue that modern-day zoos educate children and spread awareness of the importance of conservation. So Bjarke Ingels' BIG is at least attempting to improve their condition with a little design.

BIG's "Zootopia" project aims to redesign Denmark's Givskud Zoo by at least visually masking human visitors from the animals. Under the plan, the animals will roam in three separate wild-looking enclosures—"Africa," "Asia" and "America"—while the humans observe surreptitiously. "Instead of copying the architecture from the various continents by doing vernacular architecture," BIG writes, "we propose to integrate and hide the buildings as much as possible in the landscape." 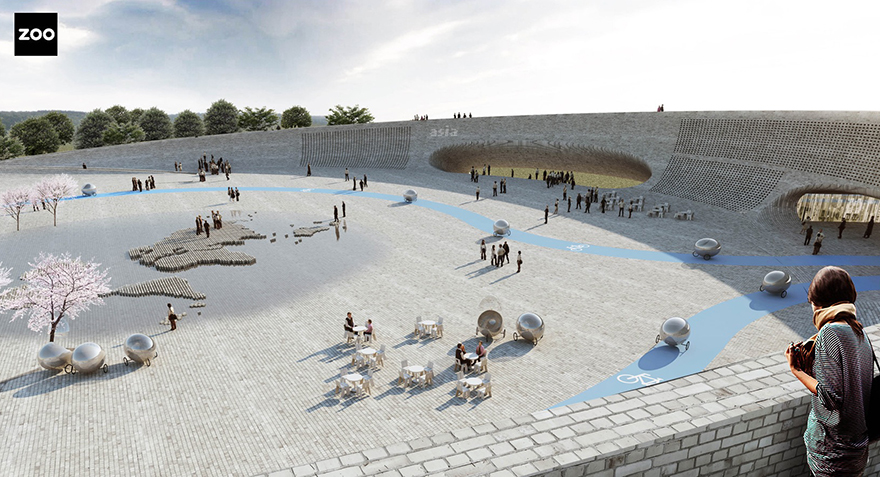 After first entering a large staging area, obscured from the animals' view via a surrounding berm, visitors travel to camouflaged vantage points via underground tunnels.

The proposal also contains the idea of having observers travel through three different types of mirrored pods: Floating ones that travel down waterways, suspended ones that travel like cablecars, and bicycle-driven ones that would enter the actual enclosures themselves. 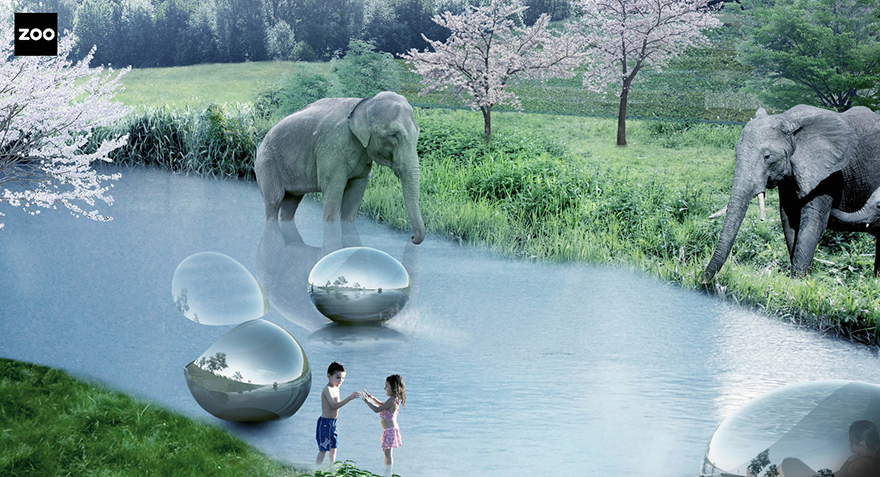 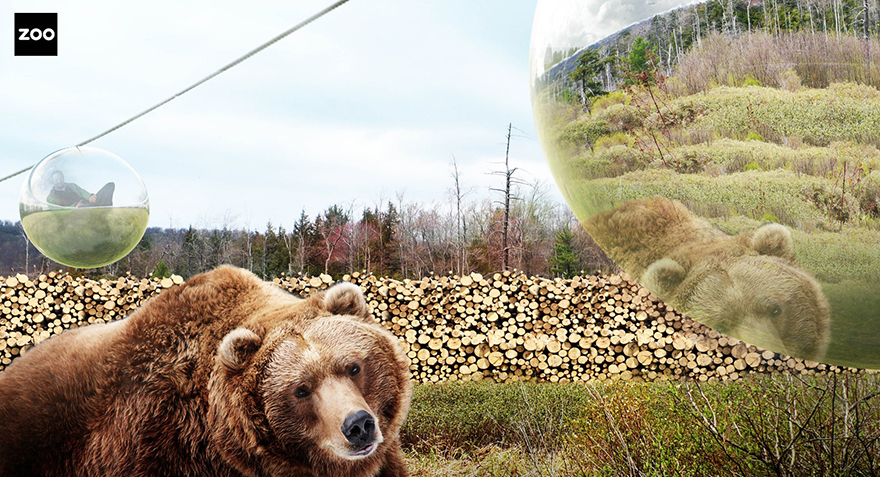 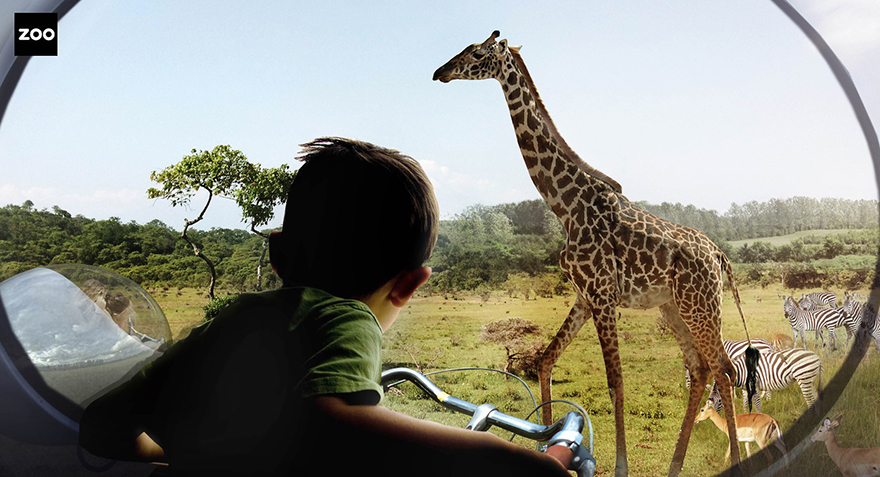 I'm not confident that animals will not recognize mirrored pods as intrusive, foreign objects, given that they can likely smell and hear these mechanical things entering their environment; I suspect the mirrored pods will merely make us feel like we're not intruding, independent of what the animals actually perceive. But if this design can stress that concept of non-disturbance to the next generation of children, who may grow up to re-think the zoo altogether, then it is surely a step in the right direction.

BIG's 'Zootopia' Redesign Hides the Humans from the Animals