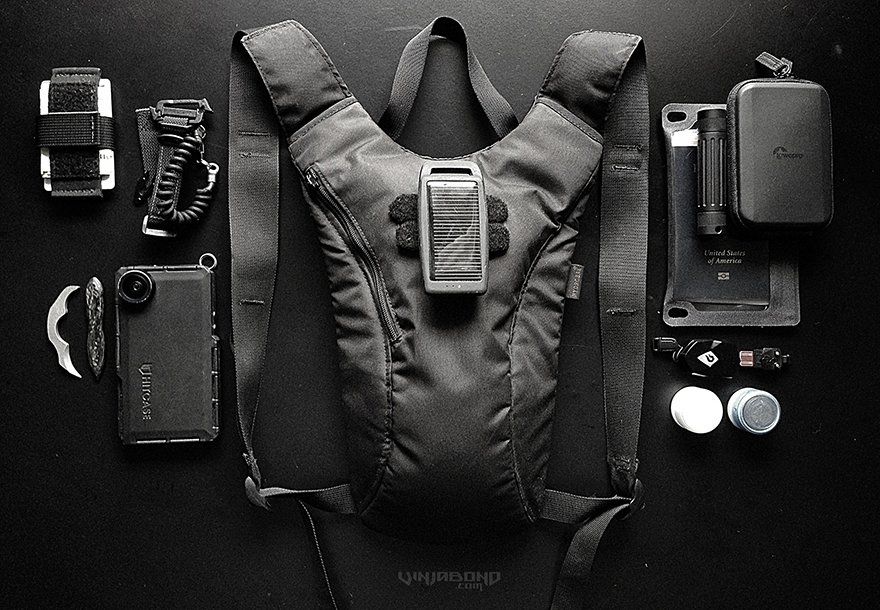 John Cain lives a life many of us would envy: For the past two years he's been a "modern vagabond," backpacking around the world not as a single epic trip, but as an apparently permanent lifestyle. So how does he afford it? Cain doesn't mention, but it's possible that Vinjabond, his gear-based website and online retail outfit, supports him.

Cain describes himself as a "former covert operator"—we're guessing that means ex-Special-Forces—which makes sense given the curation of Vinjabond's wares. The selection hits that odd Venn diagram overlap between survival nuts, ex-military guys and MoMA-going product design fans. With an emphasis on minimalism, durability and functionality, the lineup features everything from travel standbys like mini LED flashlights, Space Pens and collapsible microbags; to design blog material like Humangear's GoTubbs, the Vapur collapsible water bottle and a hooded travel pillow; to keychain multitools, knives and shockproof iPhone cases. 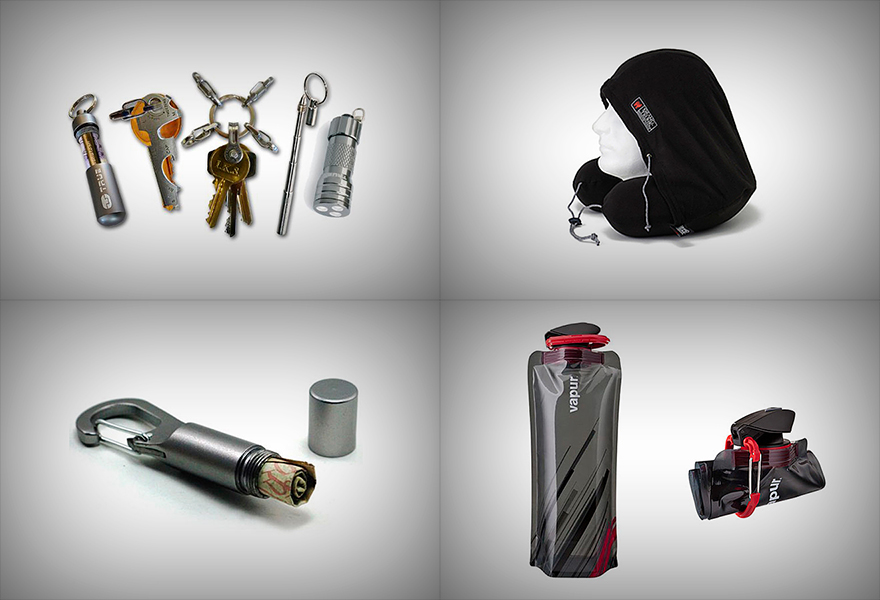 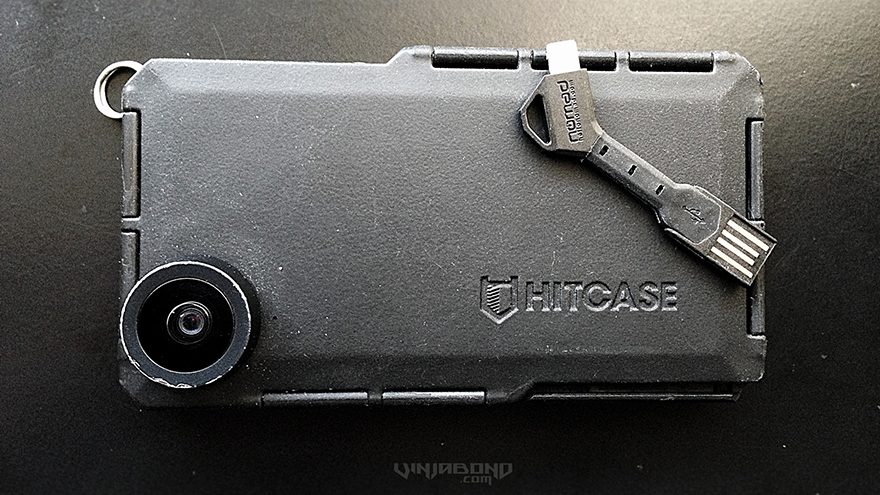 And that's just the stuff Cain sells. On this section of his site he displays and reviews the almost absurd amount of travel gear in his personal collection, all of it attractively photographed in brooding, high-contrast style. 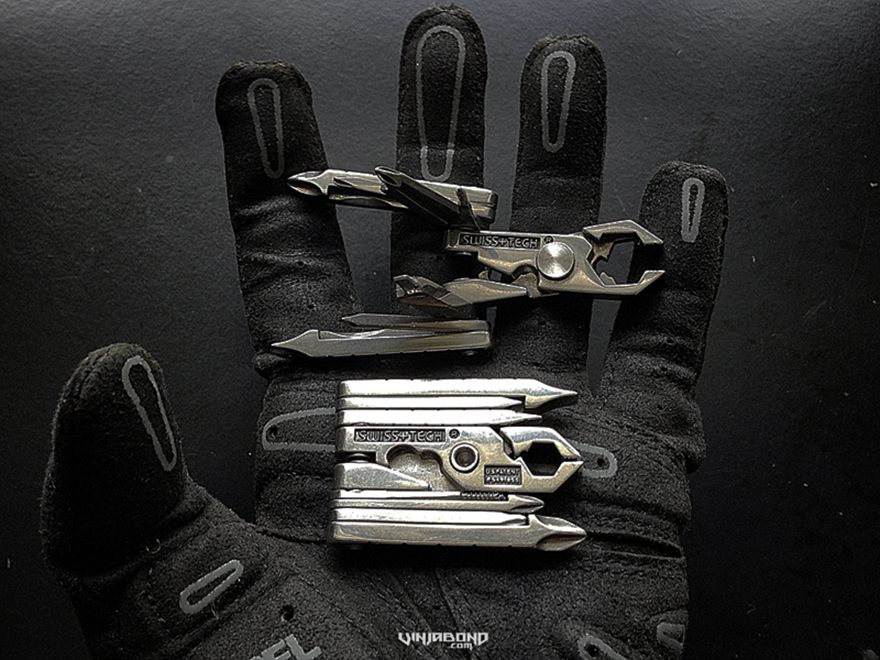 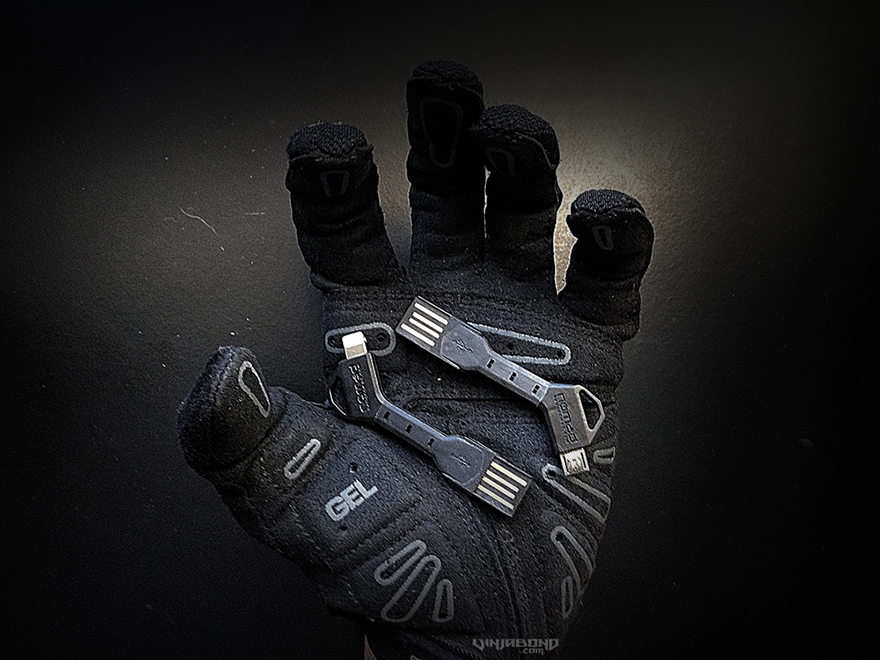 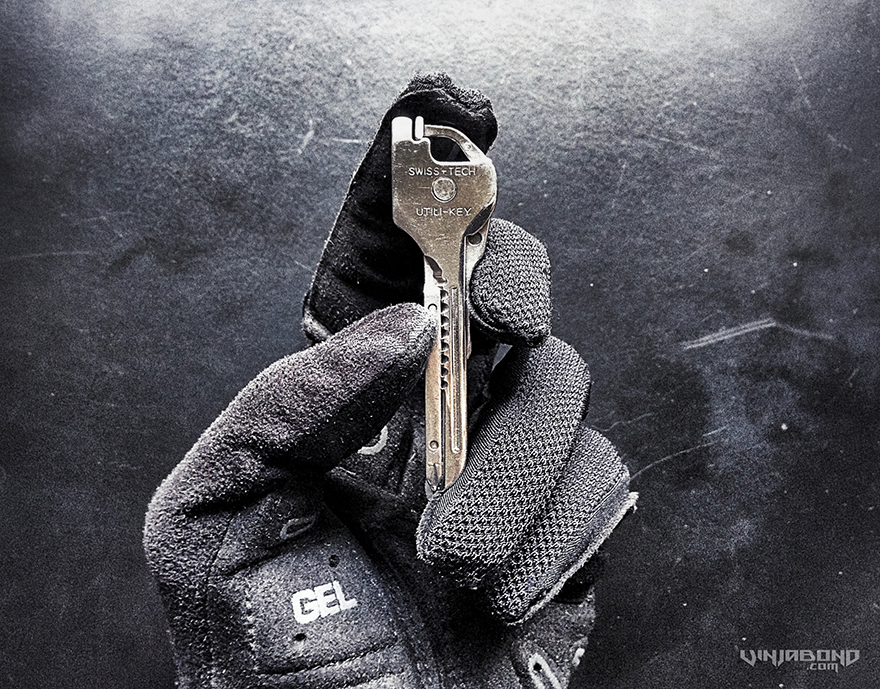 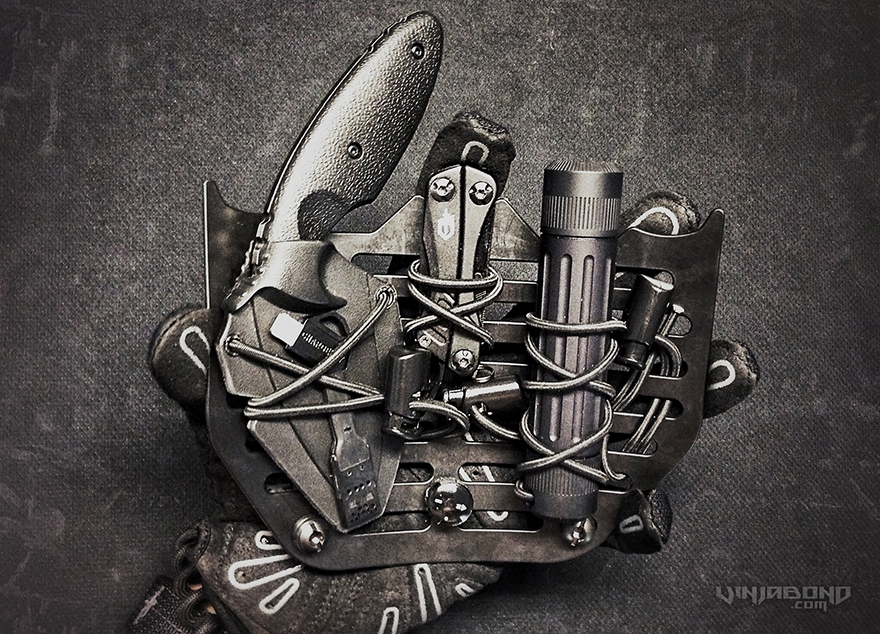 As deep-bottomed as it is, Cain's site makes good design inspiration for those of you working on objects in this milieu, and the reviews make good reading for those of you in the market for such gear. But if you'd rather just read about the man's travels, travel tips and thoughts on the wandering lifestyle in general, that's all right here. Warning: This website is quite the rabbit hole for you to fall into, so if you've got something in the oven, think twice before you click!