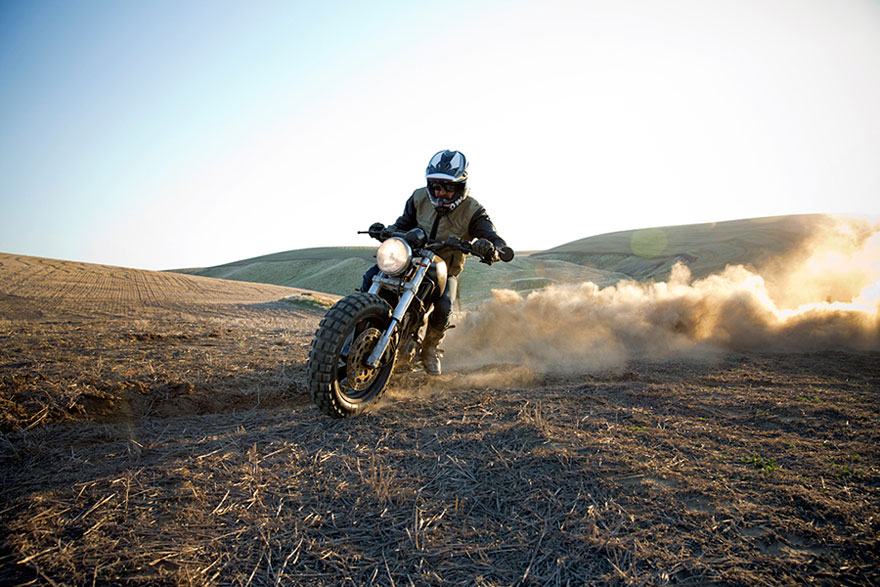 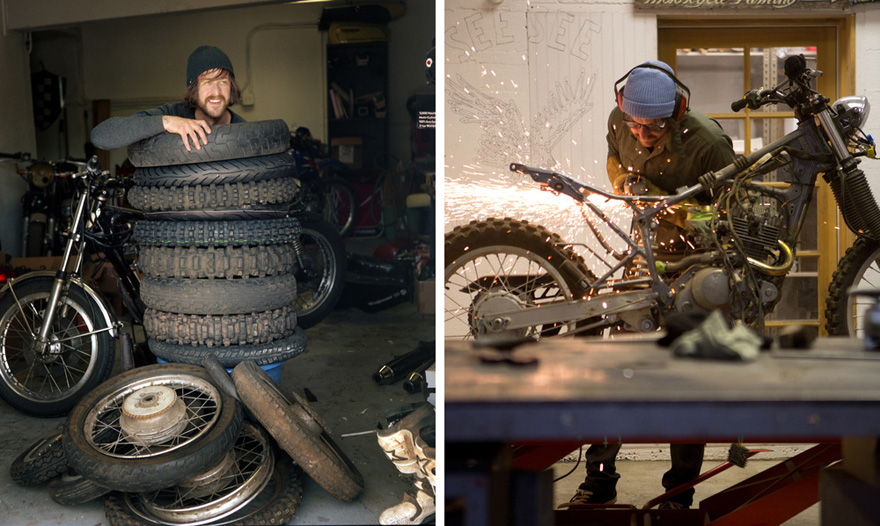 Thor will discuss the process of turning a hobby into a job, maintaining some distance from work, meeting people all over the world, being an outsider (not the gang), the principals of building, hosting a good party, and keeping it real.

Thor Drake was born a viking in Norway. Around his third year of life, Thor's parents whisked him off to the Great United States. landing smack dab in heart of the Southwest, It was in Arizona that Thor cultivated some of his hillbilly talents contributing to his occasionally used moniker: "Hillbilly Viking." Forbidden to ride motorcycles most of his younger life, a serious fixation was developed. It was the snowboard/skateboard world that landed Thor in the Great NW. Thor worked for many outfits in Portland. It was his experience building everything from giant roller blades to tradeshow booths paired with his love of motorcycles that led him to open See See Motorcycles.

Starts 6pm at the Hand-Eye Supply shop or streaming online!