Can 3D Printers Save Libraries? 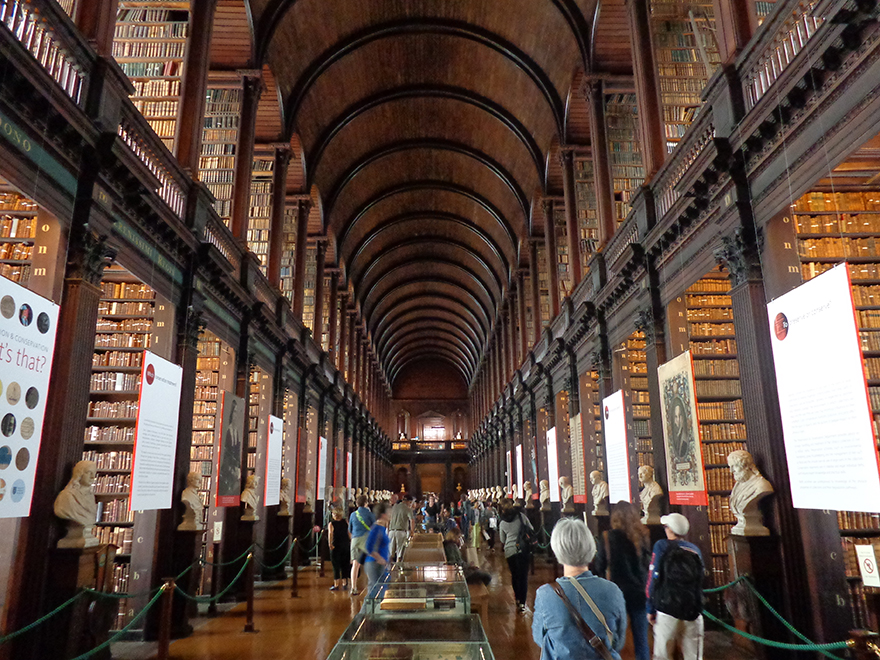 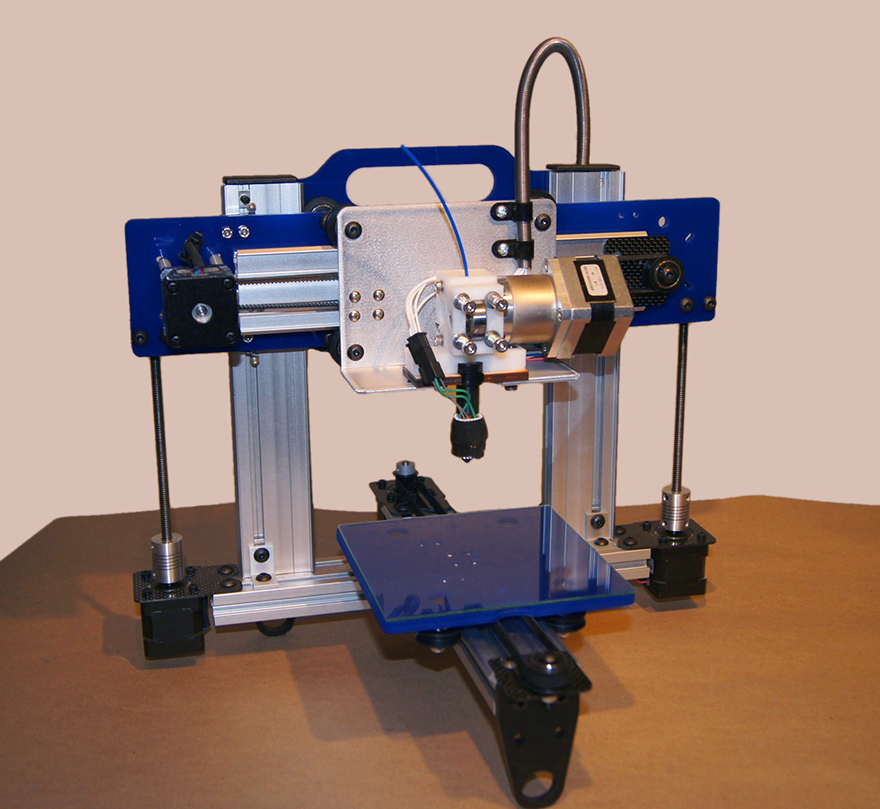 With text becoming digital we'd think that libraries are suffering, if not dead already. But libraries—long known as reference and research centers—are reinventing themselves as places of 3D creativity. Libraries in Sacramento, Pittsburgh, Denver, Detroit and other cities across the US have purchased or are acquiring 3D printers and other maker tools for public use. In fact, one in six libraries in the US dedicate space to maker and DIY activity and learning, according the American Library Association.

Libraries had always served as a place for learning, research and discovery. And recently, since the financial crash in 2008, their reference materials have increasingly served as a way for people to figure out how to plan a new career or research new professional options. This then led to a rebirth of libraries as locations for entrepreneurship and business creativity. Librarians see this recent transformation as a natural extension of their historical 3000-year mission: to deliver and share information with the public.

About a third of the Chattanooga Public Library's reference material was sold to allow for a new maker lab. And apparently other libraries are going through similar renewal. The library of the University of Nevada cleared out more than 18,000 square feet of space for maker tools. And the star tool of choice is the 3D printer. Of course, they aren't cheap but the Institute of Museum and Library Services has granted $2.6 mil in printers and other tools.Already it's led to some pretty cool entrepreneurship and innovation as noted in New Scientist:

At the Harold Washington Library in Chicago, patrons have developed prototypes for satellite trackers, dental hygiene instruments and guitar parts. Two graduate students used the Fayetteville library [in North Carolina] to produced a novel model of the brainstem, which they then licensed to a medical equipment manufacturing firm. A [University of Nevada] patron is currently negotiating the sale of an original board game with 3D-printed pieces ... a cheesemaker used a Chattanooga 3D-printer to make a logo to stamp onto his wheels of cheese. 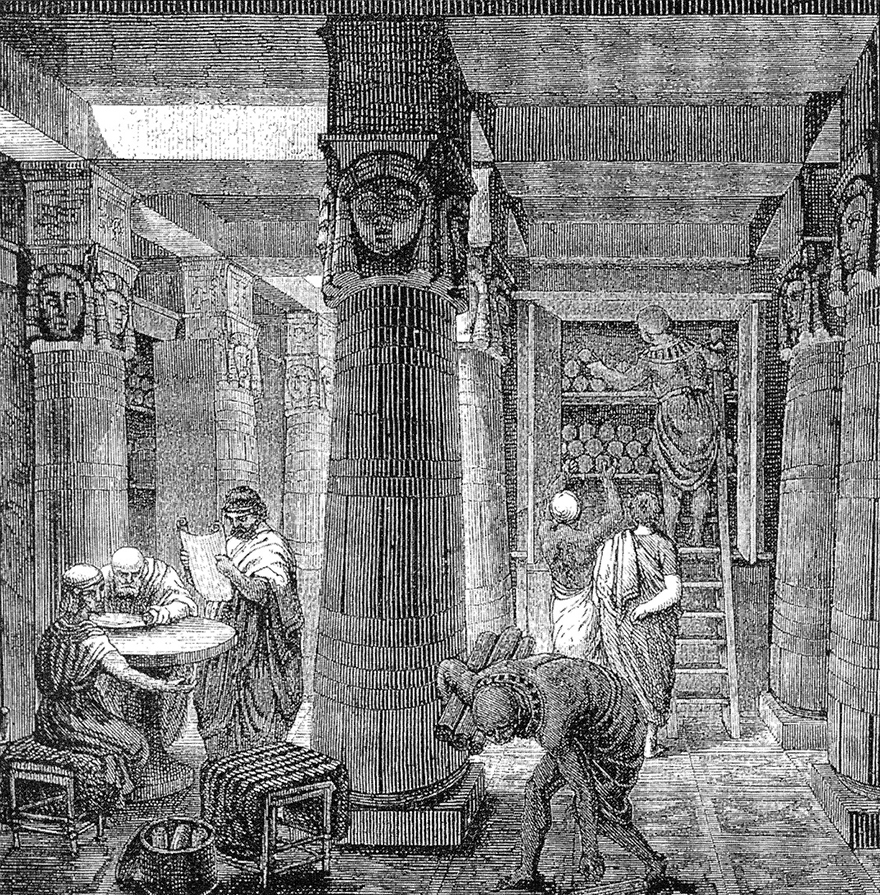 The idea is that hands-on tinkering with machinery and tools is really the best way to learn about them and gain the specialized skills required to work with them. Books fall short. Indeed, libraries used to do more of this experiential learning: The Library of Alexandria in the above photo, for instance, was the birthplace for the first steam engine!

Can 3D Printers Save Libraries?