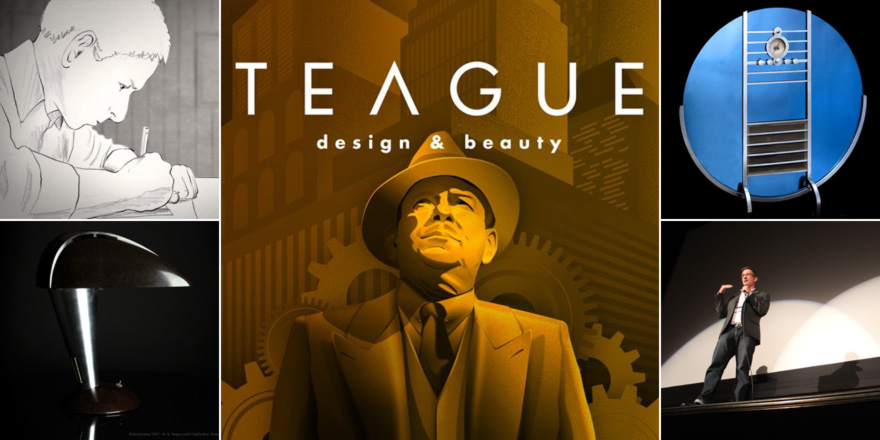 Ambitions are often simple dreams, born in shallow pocketbooks, that yearn for accoutrements larger than whatever the Joneses own. Some dreams deviate. They're more elemental, more profound. Consider Walter Dorwin Teague's ambition:

"I will strive to make the name I bear a loved one long after I am gone."

More than 50 years after his death, Teague's name continues to resonate. But the story of the man who strove to give it an eternal life has largely been untold. Last night, Jason Morris premiered Teague: Design & Beauty, a documentary on the seminal industrial designer, for a few hundred designers attending IDSA's 2014 International Conference in Austin, Texas. The film, nearly five years in the making, fills a substantial gap in our contemporary memory.

In the film's first few frames, we meet Walter Dorwin Teague as he faces a mid-life problem that he must design his way out of: He's a successful industrial artist who is restless. He sees the road ahead and envisions an intersection where his many interests and skills—including fine art, illustration, typography, fashion, architecture and storytelling—could converge to create a new method for giving form to experiences.

After Morris frames the conflict for us, Teague backtracks and follows a straightforward chronology. We learn that Walter—as Morris's narration refers to him in the first act—listed in his childhood diary all the books that he had read from age ten onward. We see some of the beautifully composed short films that Teague—as he is known in the second act—shot of the Chartres Cathedral in 1930. And we get some insight on the creative tension that soured the relationship between Mr. Teague—of the third act, of course—and the talented son who inherited his name and many of the senior Teague's creative gifts. 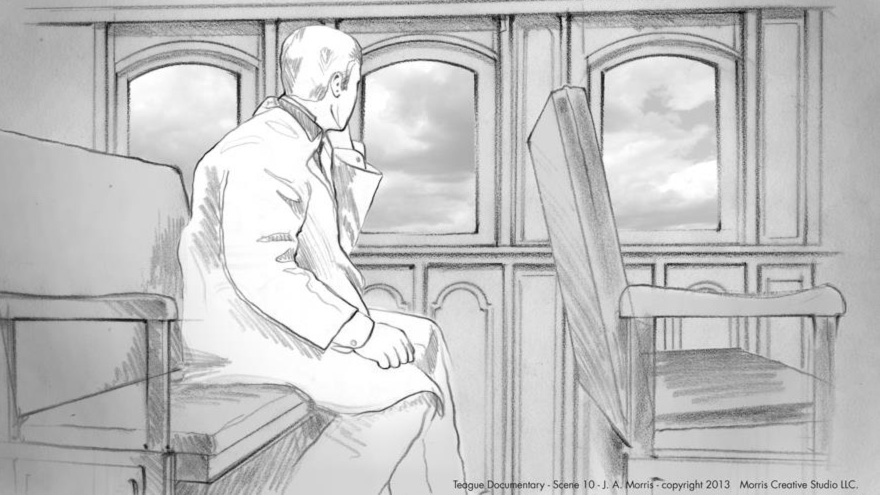 The film is obviously a very personal journey for Morris. At the outset, he describes Mr. Teague as "a mysterious great grandfather" and experiments with the first-person style of filmmaking common among documentaries made post-Roger & Me. What's different here is that Morris uses his own design training to illustrate scenes from Mr. Teague's life. Morris' evocative drawings take us back to the time in which Mr. Teague lived, and they speak to designers in their native tongue. 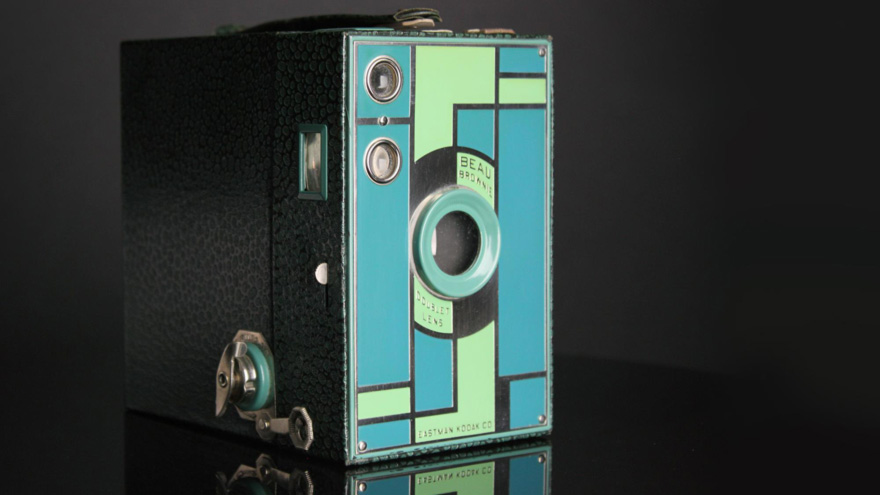 The strong I.D. perspective is the film's greatest strength. It features so many glamour shots of so many of Teague's iconic designs. And Morris lingers lovingly on each of them celebrating the details that designers are most likely to geek out over. His cinematography makes the film feel as much like a biography of the profession as it does a biography of one its founders.

You can ask ten designers for their opinion, and you'll get 20 answers, maybe 30. So the conversation that began bubbling outside the Alamo Drafthouse Cinema on Sixth Street and spilled over to the houses on Rainey Street was predictably contradictory. But one idea prevailed among those who attended Teague's world premiere: admiration for a lovingly crafted tribute to a bold pioneer who helped give form to the industrial design profession. 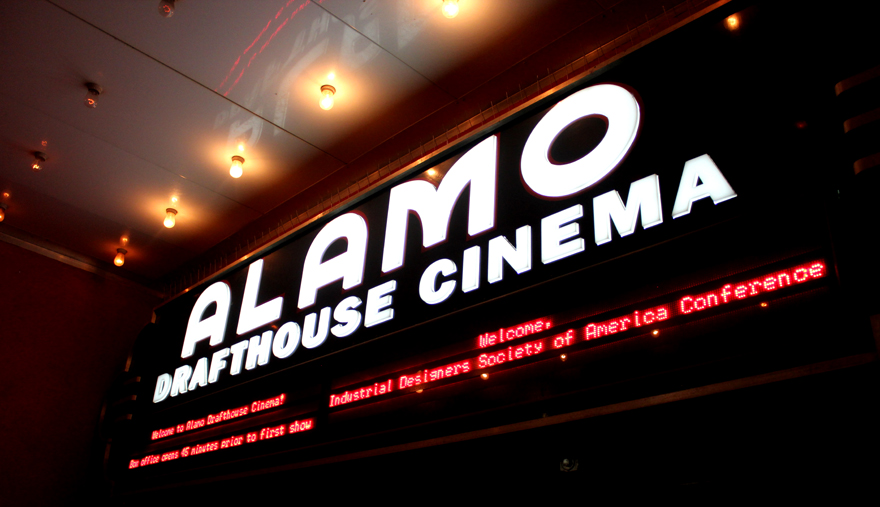 One of the film's final lines comes from a speech Mr. Teague delivered in 1959. It goes, "It is your job to reveal it to them." It's easy to assemble a large group of designers and have them gush over Brownie cameras and Boeing interiors. But the larger question surrounding Jason Morris' film seems to be, 'How will it play for non-design audiences?'

Clearly, that's Morris' ambition. While there aren't many big laughs, the film is infused with a thoughtfulness that represents the industrial design profession well. You almost expect the documentary to get looped on PBS. Perhaps, there is a natural yearning, among the designers gathered for IDSA's annual family reunion, to speak that reality into existence. As Morris' film moves forward, here's hoping audiences everywhere can gain access to Mr. Teague's story. It's an epic piece of American history. 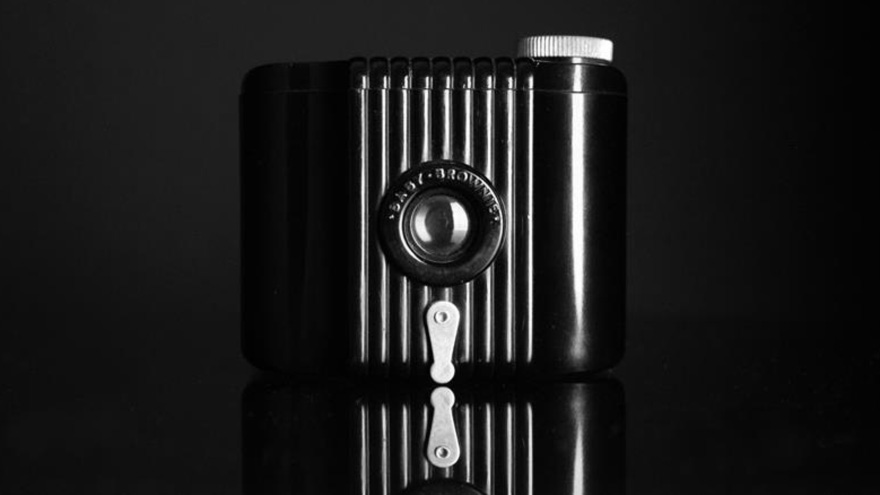