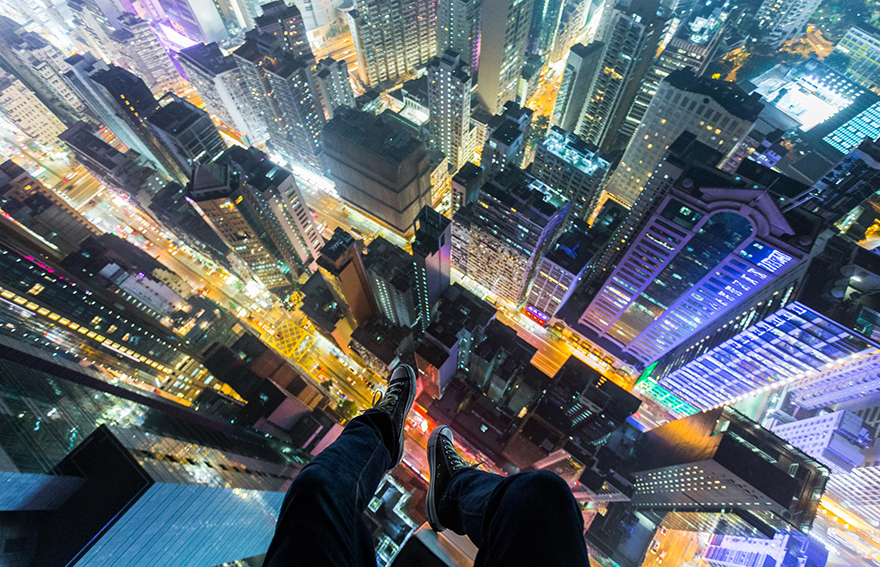 Maybe it's because I just came across the 10,000th social media selfie I've seen this month that's making me snap. It was another of those inane pics taken in the safe confines of a bar that looks like every other, so I burned the morning looking for more dangerously-shot selfies. In particular the famous ones I'd seen those Russian maniacs shooting high up in the Dubai sky. 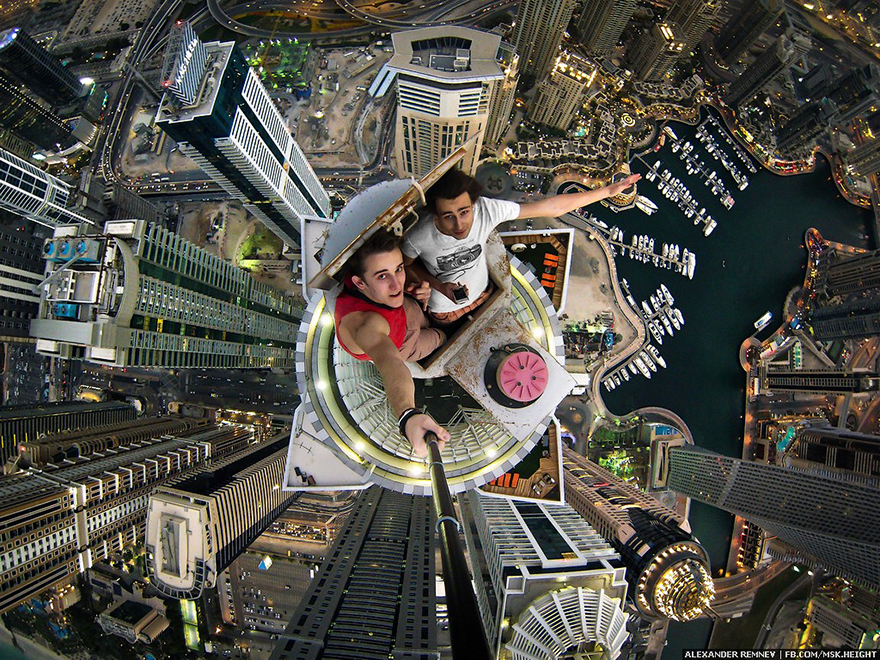 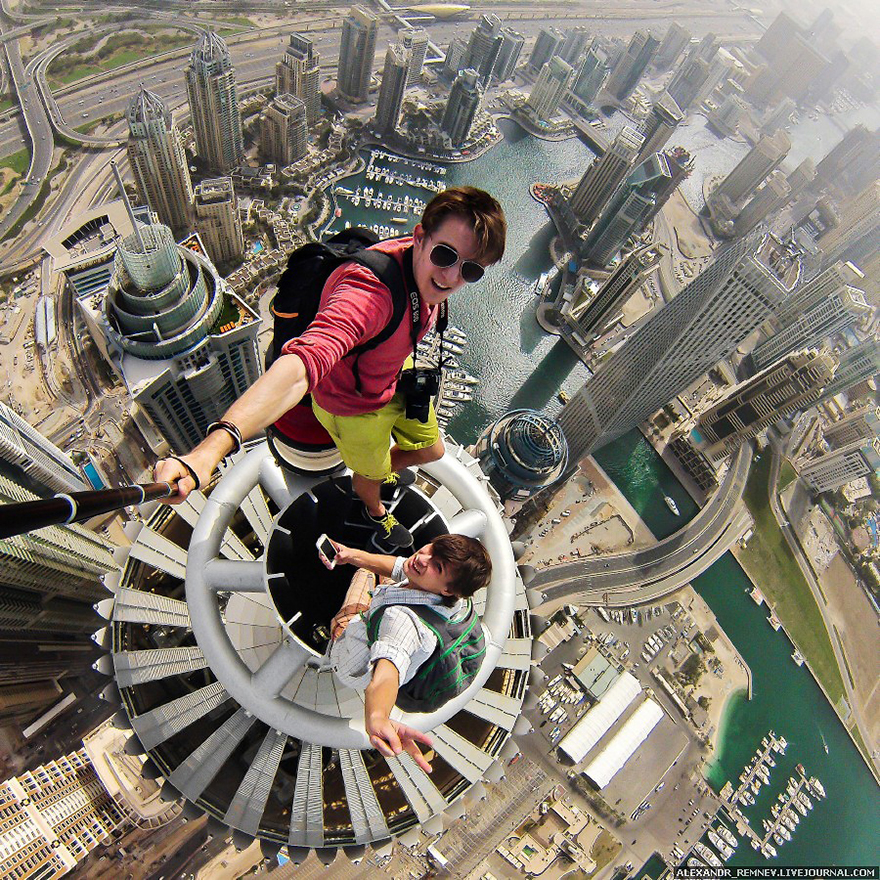 As I clicked through the work of Alexandr Remnev, Vadim Makhorov and Vitaliy Raskalov, I couldn't help but pull my faves from their (primarly non-selfie) archives. Not just from Dubai, but from Shanghai and Hong Kong, that particular trio of cities being the most photogenic from high up. These guys may be in their twenties, and they may be crazy, but usually when you say to a kid "It's just a matter of time before you wind up dead or in jail," it's not SLRs they're toting around. So my hat's off to these spider-climbing psychopaths, whom I hope have never shot a selfie indoors and below 1,000 feet. 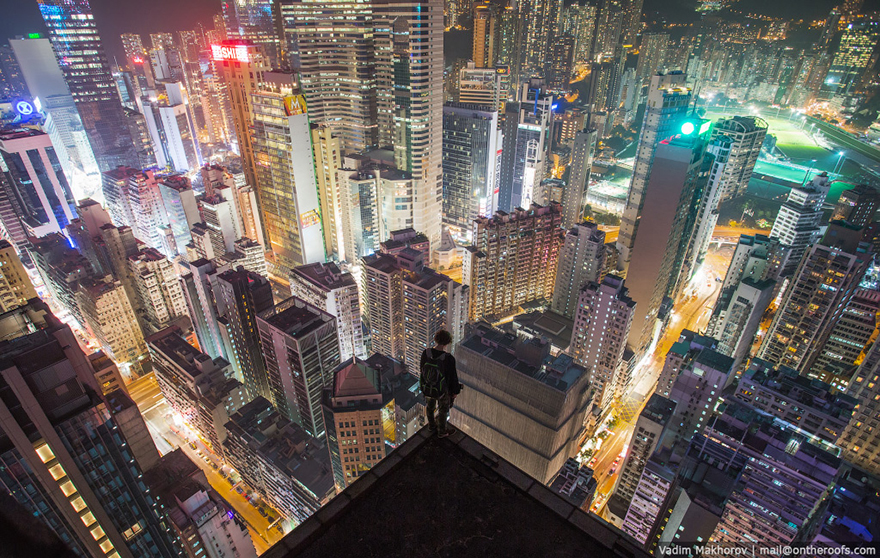 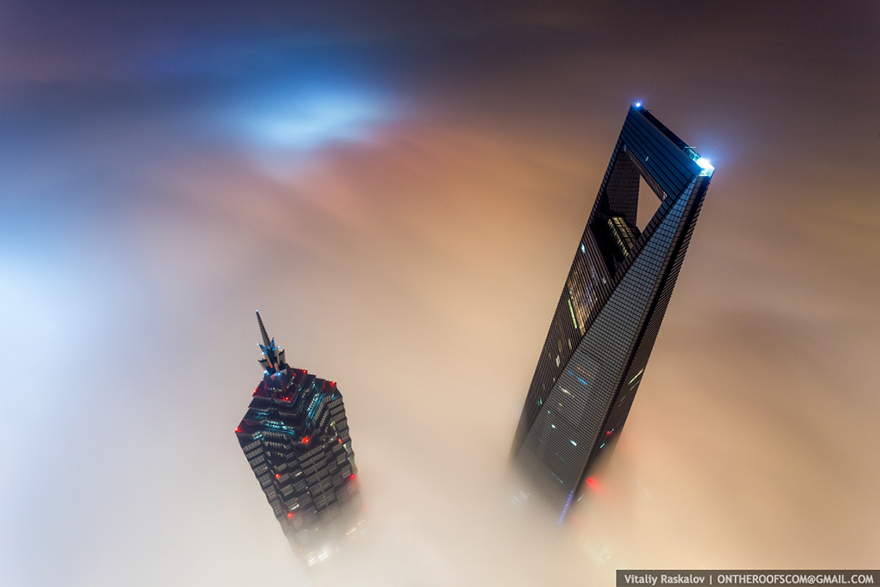 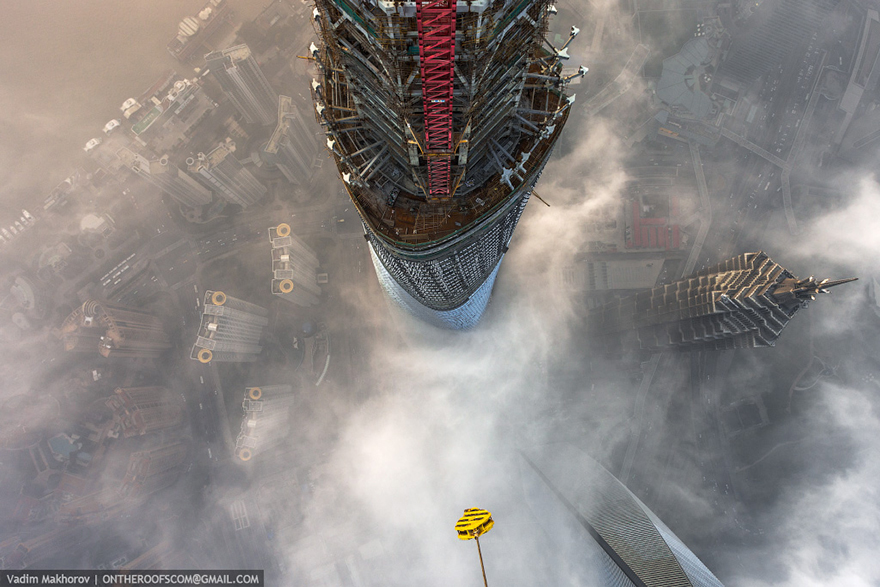 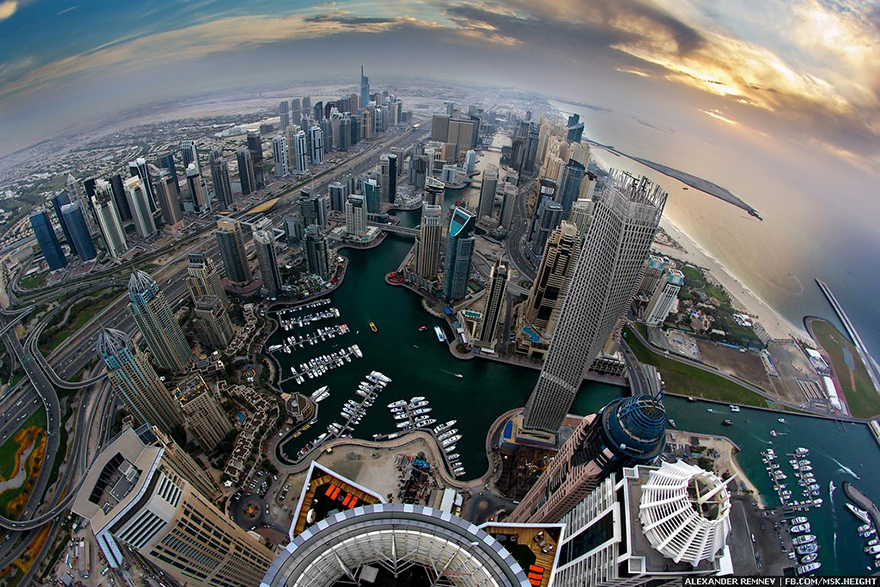 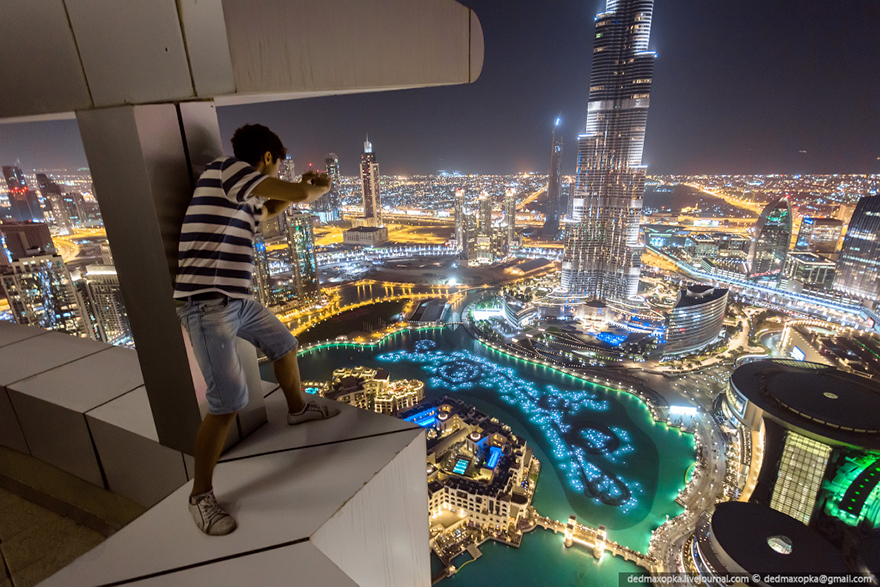 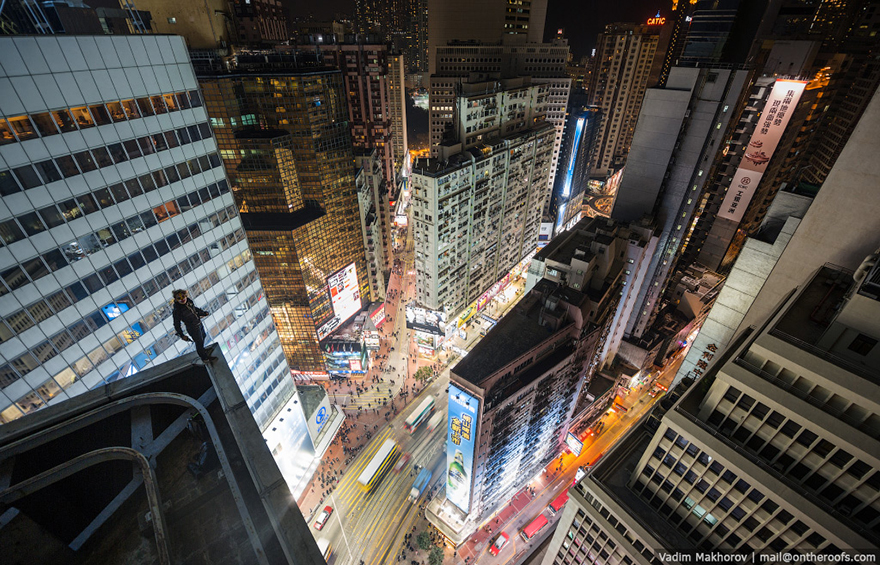 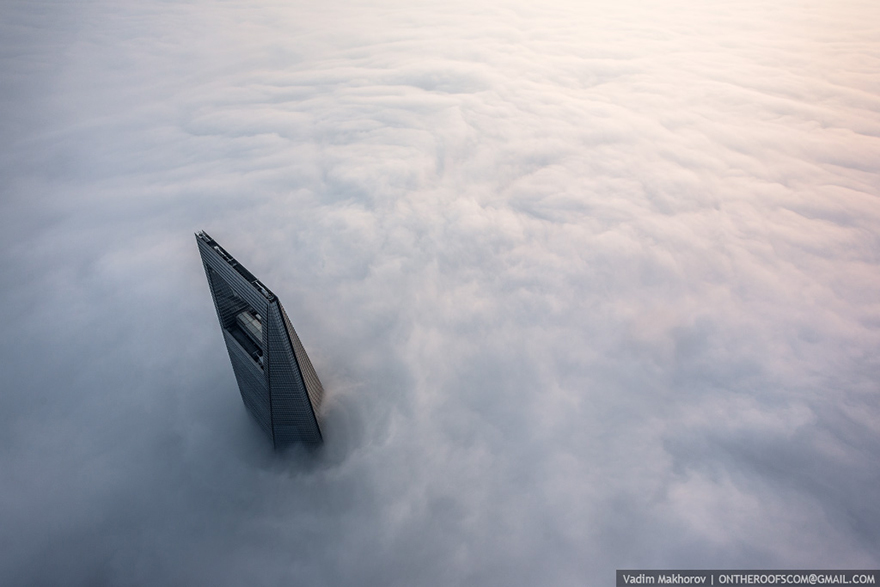 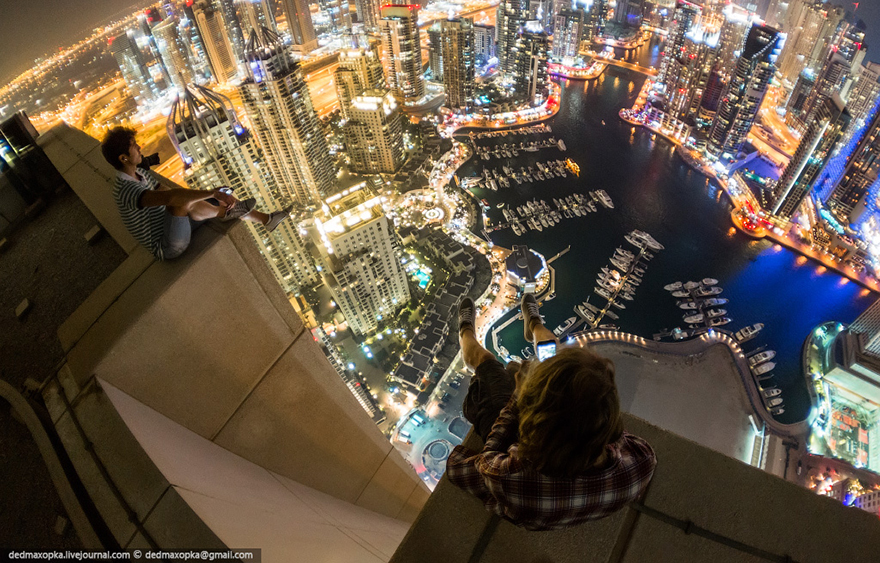 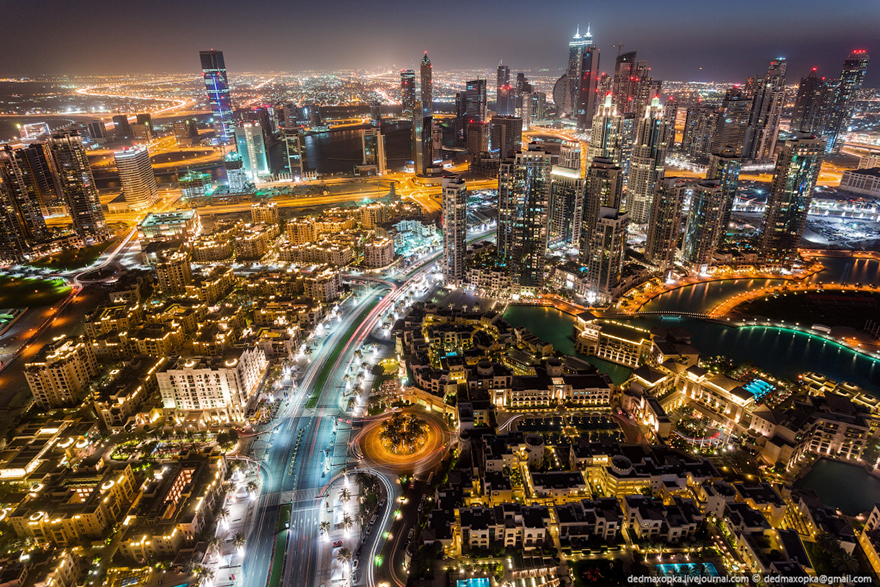 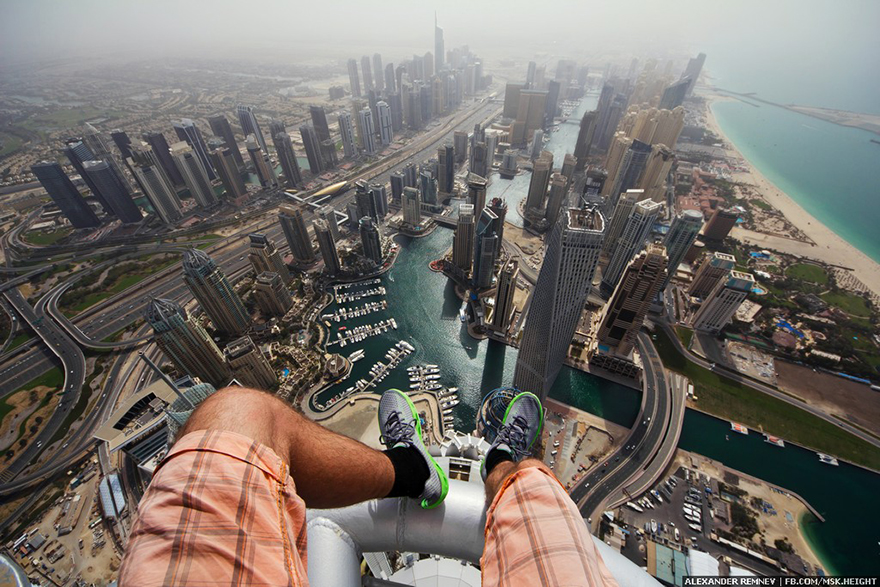 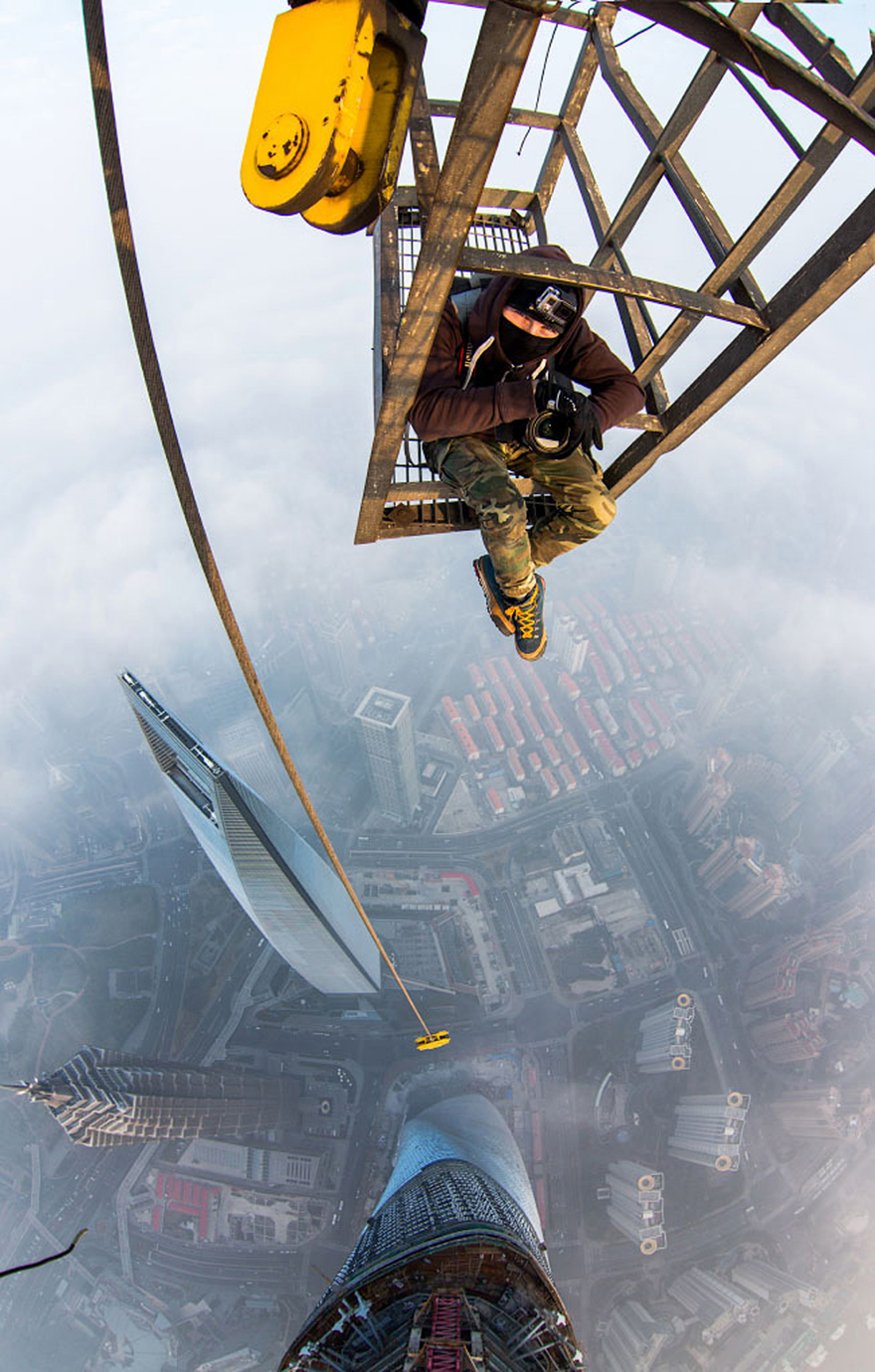