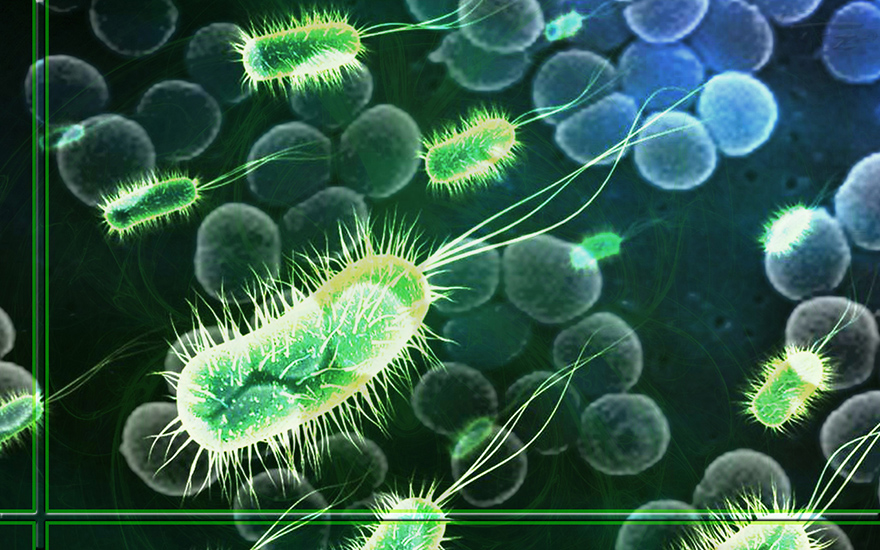 One of the stranger (and little known) facts of nature is that our living cells are electric, or can carry electricity. Every thought, feeling and movement we have comes from an electric spark. And we find this in complicated beings like us, as well as in the most basic forms of bacteria. But there is something that bacteria can do that no other living thing on Earth can: Consume pure electricity for their own energy. Sounds Frankensteinian but it's real.

Scientists have been luring all sorts of bacteria deep in rocks and mud with electric juice. And they've found that these creatures are eating and then excreting electrons. Now this isn't all that crazy, considering that, as I mentioned, we are made of electric pulses. And this process is fueled by food (specifically ATP, the molecule that provides storage for energy.) Electrons can and are taken from every food we eat, and they are carried by molecules throughout our bodies—this is a necessary process for life. 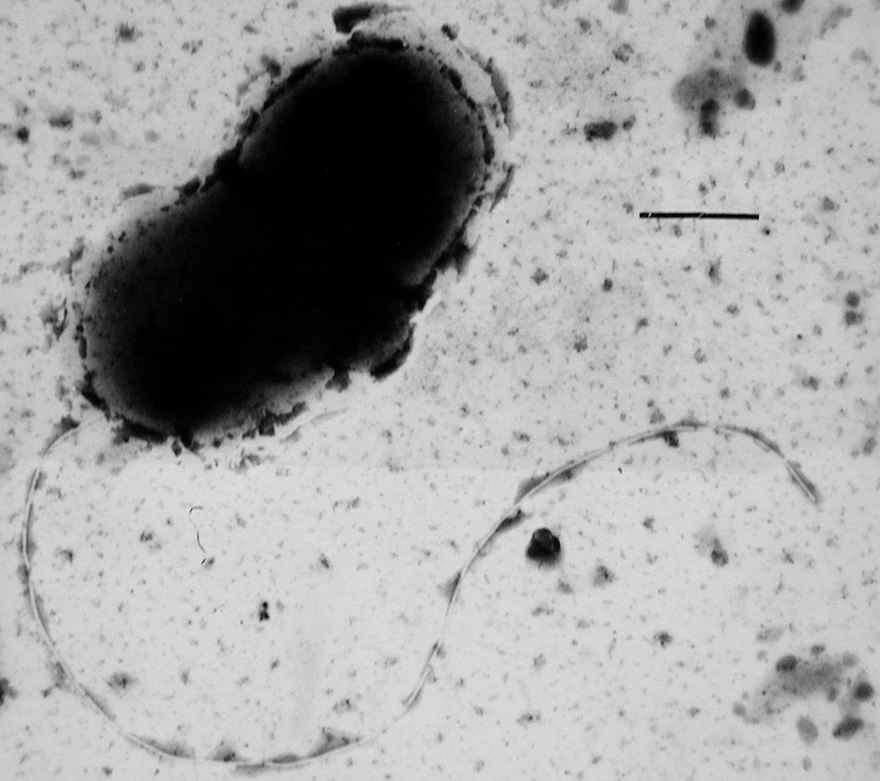 The difference and extraordinary thing about bacteria is that they don't need the "food" middleman. They consume pure electricity! Just like our (non-living) laptop plugged into the wall. (Think of this next time we consider how far removed we think we are from robotic devices.)

But what are the practical implications for innovative designers? Scientists have been able to grow all kinds of what they are calling "electricity breathers" in areas where you might not find other life forms. Researchers are saying this opens up a previously unknown biosphere. A biosphere of very useful, self-powered helpers.Check out this video from New Scientists of bacteria linking up with fine, hair-like filaments, that essentially act as wires between the cells, and so form one long cable that carries a current. The scientists call them microbial nanowires.

Scientists believe we can use such electric bacteria to help with clean up sewage and contaminated water. There are also types of bacteria that have filaments that can carry the electric charge, similar to how a charge is carried by a wire. This means that if you line up such bacteria, and link them, they can effectively conduct electrons across a distance—just like your plug to your laptop. This type of bacteria is proving to be relatively common. In the video, you can see the bacteria forming fine lines to find food, and then tightening such lines when they get it.

If that doesn't spark some interesting ideas about the future of electric energy check this out: Some cells both eat and "breathe" electrons between two electrodes. Meaning, they can get energy and then give it back. And this means they can potentially live forever. And scientists believe they'll be able to maintain these bacteria with just the minimal amount of energy. So the bacteria won't grow or reproduce but rather just stay alive and transport electricity and other tasks. Essentially they become a living battery.