On Lightness: Sketches on the Connectivity of Art, by Marc Hohmann 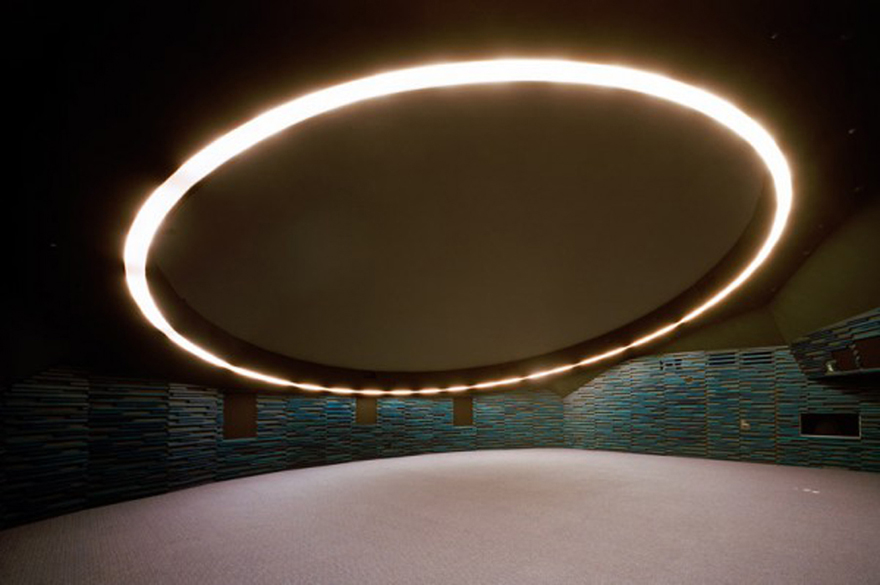 "I would sum up my fear about the future in one word: boring. Everything has happened; nothing exciting or new or interesting is ever going to happen again... The future is just going to be a vast, conforming suburb of the soul."

It's a striking quote by the prophetic British writer. The technological quest to make things easier and more convenient may be endless, but at what point do we become apathetic, numbed out, uninspired; in a word, bored? As the world gets smaller, so do our dreams—they're becoming easier to reach everyday. Two decades ago, we would have been happy to have a stereo that could access every song recorded in the last 100 years. Are we happier? What kind of inventions are we dreaming of now? What still excites us?

Supposedly, Big Data is the latest thing. This means that airlines know what kind of movies I like when I book a flight. I should be excited about it.. but I'm not. I feel that research has gone from a treasure hunt to a commodity. As a result, any form of personal preference has lost its exclusivity. Still, statistics show that our level of happiness has not changed at all in the last 100 year—it's stagnant, even as we busy ourselves with ever-evolving hype. We're bored without knowing it. It seems that we're in the suburbs of the soul already.

Now I dream of a future where there's privacy, discretion and contemplation, and where we have accomplished ultra high efficiency and productivity in order to enable ourselves to work at a personal, healthy pace. A natural state of being, that aims for timelessness and long-term perspectives. In a word, I dream of quality.

To me, the essential goal in designing quality for tomorrow's world is lightness, rather than its prevalent antithesis, which is not only heavy, dramatic, loud, insensitive; the un- or over-refined. A light solution always aims to leave room for interpretation. It should be graceful and natural and should solve a fundamental need, without imposing weight or an aggressive point of view. Even aggressive lightness still has an aura of positivity. Lightness cannot become boring because it remains an ongoing challenge: elusive, agile and unpredictable. Most importantly it stands for freedom of the soul, contra the complacent definition of disposable happiness (as in Ballard's suburbia). 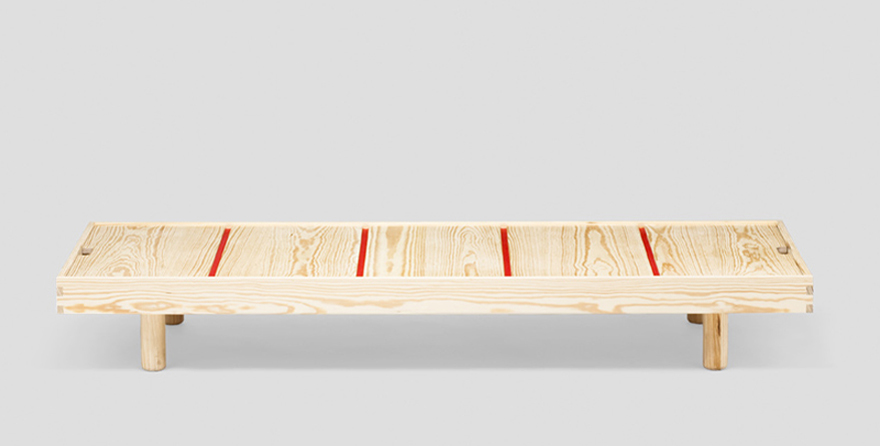 Our current most-treasured values of self-expression and easy accessibility are secondary to desire. If we're numb, those are empty words that have no audience. How can we create this desire? Not by piling on more weight of content but by shifting our perceptions and attention. Sure technology moves ahead and will continue to do so. Glorifying it and putting it on a pedestal is not making it more organic—it will wear us out and we'll remain unconsciously uninspired.

Basic does not mean light, but lightness needs to be basic. When my team and I recently took on the task of redesigning the new brand identity for Black + Decker, the driving positioning objectives were "powering people" and simplicity. I had to consider how a brand traditionally associated with strength and brawn could become a more inclusive brand that, at the same time, really stands out against the noise of the shelf. Not by becoming bigger and heavier. Not by screaming louder. 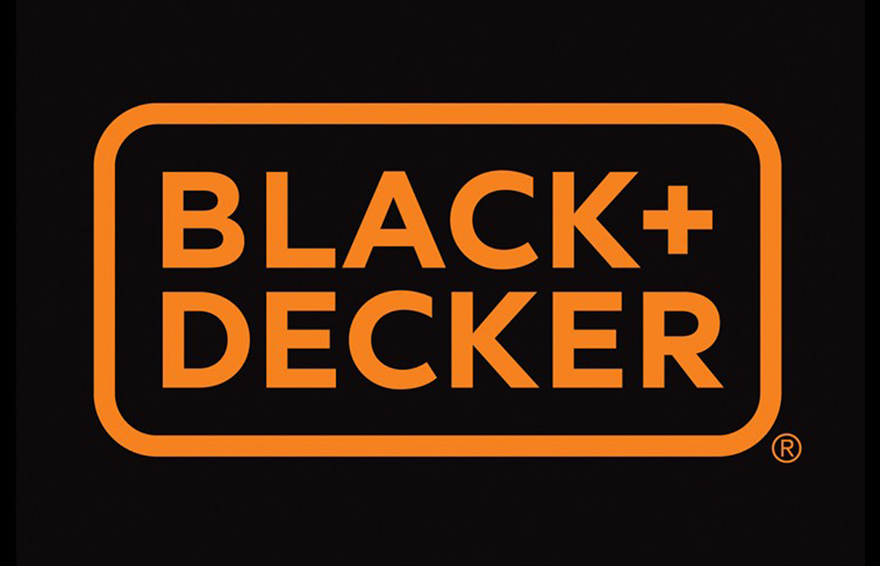 It can only differentiate itself by becoming lighter. We are numbed by the oversaturated world of empirical master brands, each trying to outdo each other in a race for understanding technological and social relevance. What if a logo came across as natural instead of calculated? Does a brand not need to reflect its essence to be true?

In a 2014 interview with Interior Magazine, the Japanese architect Chiaki Arai said, "The era of the architect as great master is ending; instead design needs to grow out of public collaboration." In some ways this calls for the death of our heroes. In other words, the ego-driven, heavy-handed style of the Koolhaases and Gehrys should be replaced by public workshops and community proposals. According to Arai, "The conclusion does not matter as long as you end up with something that stays in the peoples' hearts." So the final product, the objective 'weight' of the project, has dissolved into nothing. The conclusion becomes unimportant and constitutes the lightest element in the design equation. 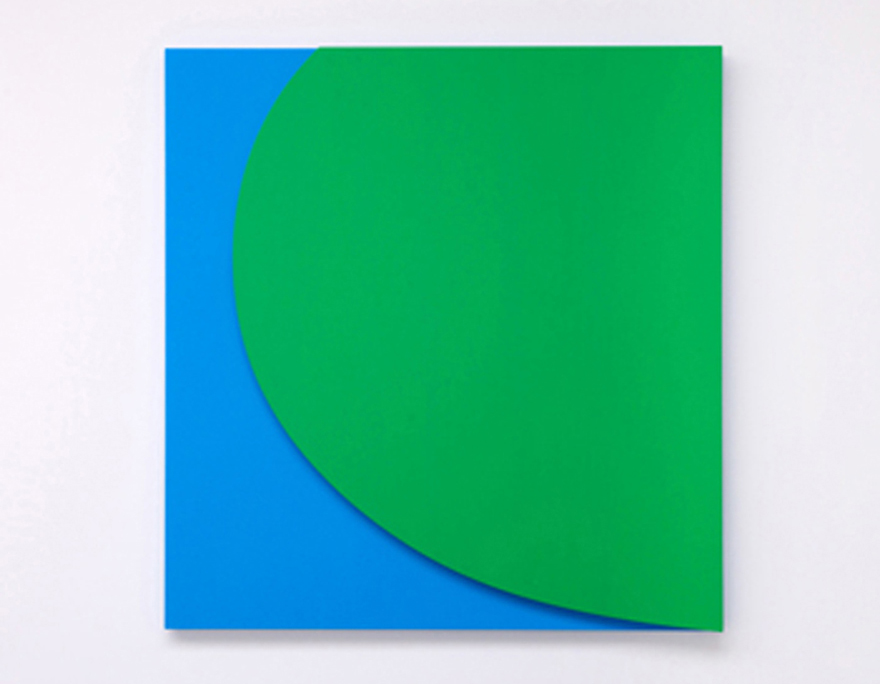 Lightness doesn't always mean featherweight—it can be made from concrete and stone. It's easy in perception and natural in acceptance. I see working with invisible means where heaviness turns to light as the true essence of minimalism. No other contemporary painter has accomplished this as much Ellsworth Kelly. The American abstract painter is enjoying a renaissance at the moment and is being rediscovered for that very reason. In his paintings, we see enormous weight—concrete, hard-edged, heavy contrast—in a light, non-imposing almost zen-like presence. Kelly achieved this effect through through immaculate use of color, proportion and architecture. Graphically his work is the most compelling reflection of our time that I can think of.

In the fashion world, when Raf Simons took the helm at Dior in 2012, he started a new era for the prestigious house, and it was modesty and lightness that made the difference. His presentation and designs were not forceful, overly dramatic or too cool. They seemed to naturally animate from the sketchpad into a moment that is always now. The collection seemed firmly rooted in the present and its elegance surpassed fashion innovation, sex and intellectual intent. Simons understood the necessary shift from strict, composed minimalism (he was exploring the many plateaus of minimalism with his work at Jil Sander) to a state of lightness and grace where composition equals flow. 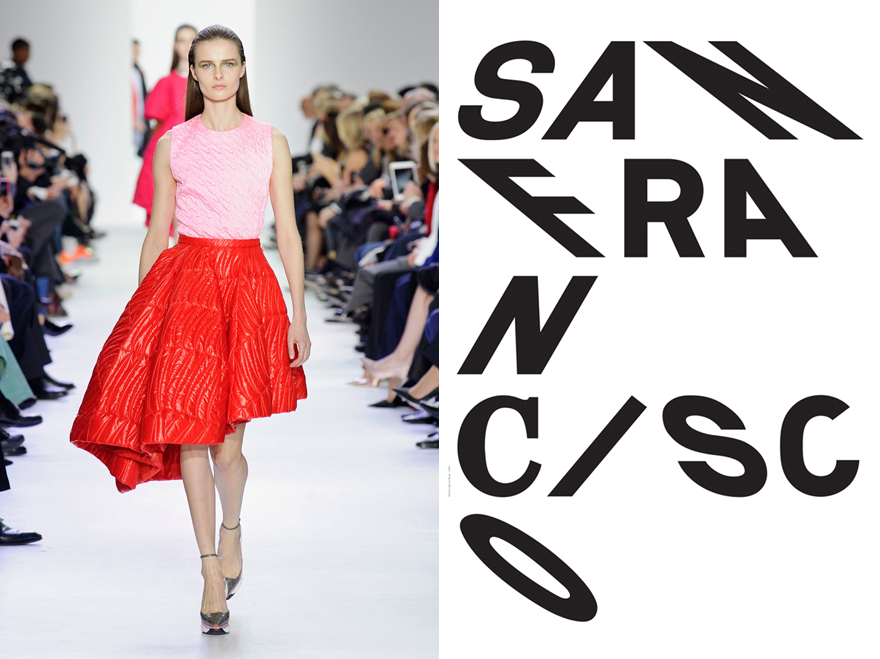 Flow cannot be forced—it has to grow, and as designers we can only help it along. In the end we need to ask, "How much push do we really need in order to move the cultural needle forward, to keep us interested?" Here, I believe a light touch is enough. Jasper Morrison's Crate furniture series and Sasha Lobe's typographic work both achieve this 'light touch,' the former by dimensionally re-purposing space and the latter through format and contrast. While we live under the expectation that wearables will bring us the convenient bliss that we once hoped the iPhone could, we would be better off identifying the underlying boredom beneath our desires. We have the urge to wrap our arms around larger and larger dreams, but once we finally have what we wanted, will it be enough?

I see the fever of anticipating earth-shattering technological releases as a wild goose chase for unfulfilled desires. However, these desires can become satisfied through appreciating the subtleties of reduction. Deeply rewarding things are happening, we just have to find them after eliminating the mountains of hype. They can be found in the subtleties of life. In the lightness of things.

On Lightness: Sketches on the Connectivity of Art, by Marc Hohmann