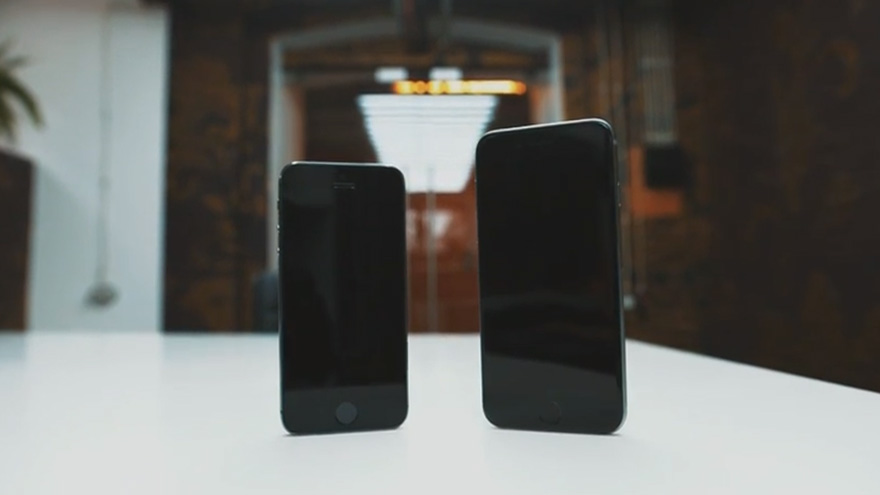 Cupertino seems to have sprung a few leaks lately, from the iCloud celeb photo hack to a drone-eye view of the spaceship construction site Of course, insofar as Apple is known for its secrecy as much as its industry leadership, the company has long been a target for another reason: speculation about new products.

Hot on the heels of Feld & Volk's hands-on teaser, above, Russian tech reviewer Rozetked brings us a fully assembled iPhone 6 a week prior to its official unveiling next week. Reportedly sourced from various factories that are supplying parts for the sixth generation iPhone, the product walkthrough imparts a strong sense of the larger, thinner smartphone's features, most notably its rounded edges and protruding camera. Other notable details include unibody construction with the signature plastic bands for the antenna, while the 4.7” screen is reportedly not made of solid sapphire (which we'd previously seen and was introduced for the home button of the iPhone 5S). 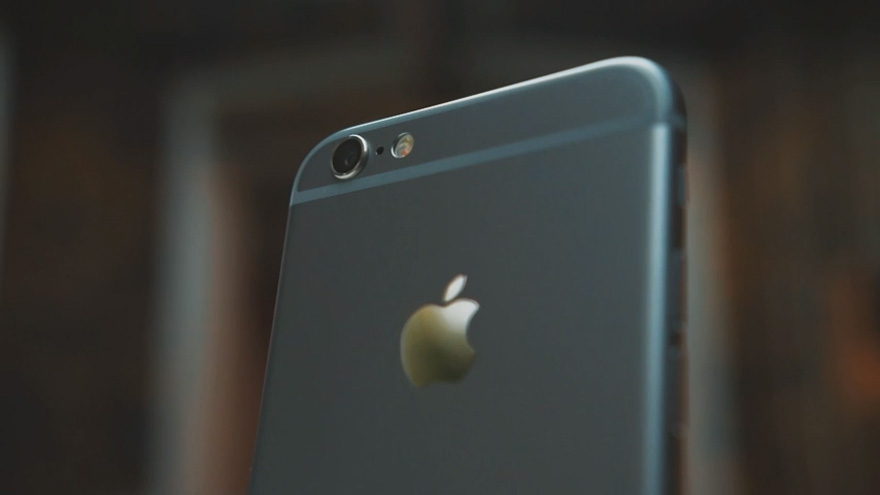 Check out the video:

Rozetked also notes the inset logo detail as in the iPad; the long, capsule-shaped volume control à la the iPod; and the more ergonomic positioning of the power button (on the side as opposed to the top); Don Lehman had also pointed out that the Lightning port appears to be recessed such that the connector would sit inside of the phone, though it may be the case that these mockups are simply missing the chamfered ring as in the iPhone 5s. 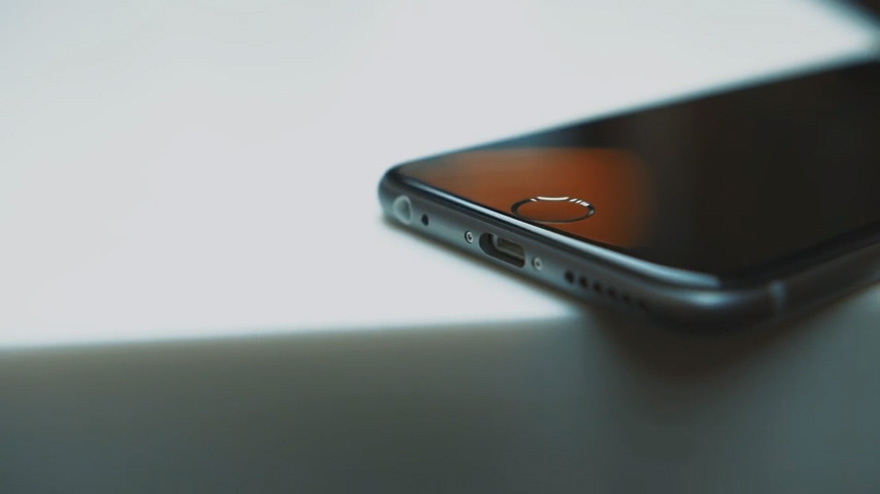 Maybe it's just me, but I find the rear camera to be potentially contentious—not only will cases have to accommodate the monocle-like protuberance but it also means that the phone cannot be laid flat on its back sans case. If so, it's a subtle bit of social engineering, suggesting that the phone is intended to be kept face-down. Meanwhile, rumors about Apple's TBA mobile payment system mark a major development on the UX and service design front. (For more leaked info on the hardware and internals, head over to MacRumors.)