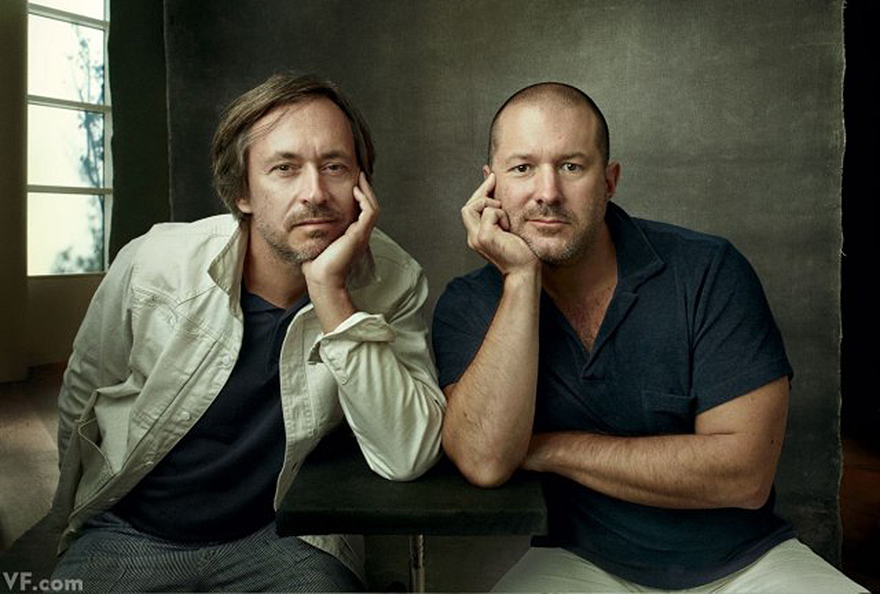 Apple's design veep Jonathan Ive is not only close friends with Newson, but the two have collaborated before, on the 43-object (Red) Auction project, and according to VF have been working together on an unspecified Apple project during the past year. Given Apple's typical development timelines, it's unlikely (if possible) that we'll see what the Newson collaboration has yielded at Apple's September 9 press event—mApple's mum on whether he was involved with their forthcoming smartwatch—but in any case, Newson is in fact getting an Apple ID card.

"Marc is without question one of the most influential designers of this generation," Ive said in a statement provided to VF Daily. "He is extraordinarily talented. We are particularly excited to formalize our collaboration as we enjoy working together so much and have found our partnership so effective."

"I'm full of admiration and respect for the extraordinary design work that has been produced by Jony and the team at Apple," Newson said. "My close friendship with Jony has not only given me a unique insight into that process, but the opportunity to work together with him and the people that have been responsible. I am enormously proud to join them."

One thing Newson won't be doing is picking up stakes; the London-based designer will remain in the UK to collaborate from afar.