The Apple vs. Samsung Battle, Long May It Be Waged (for the Sake of UI Design) 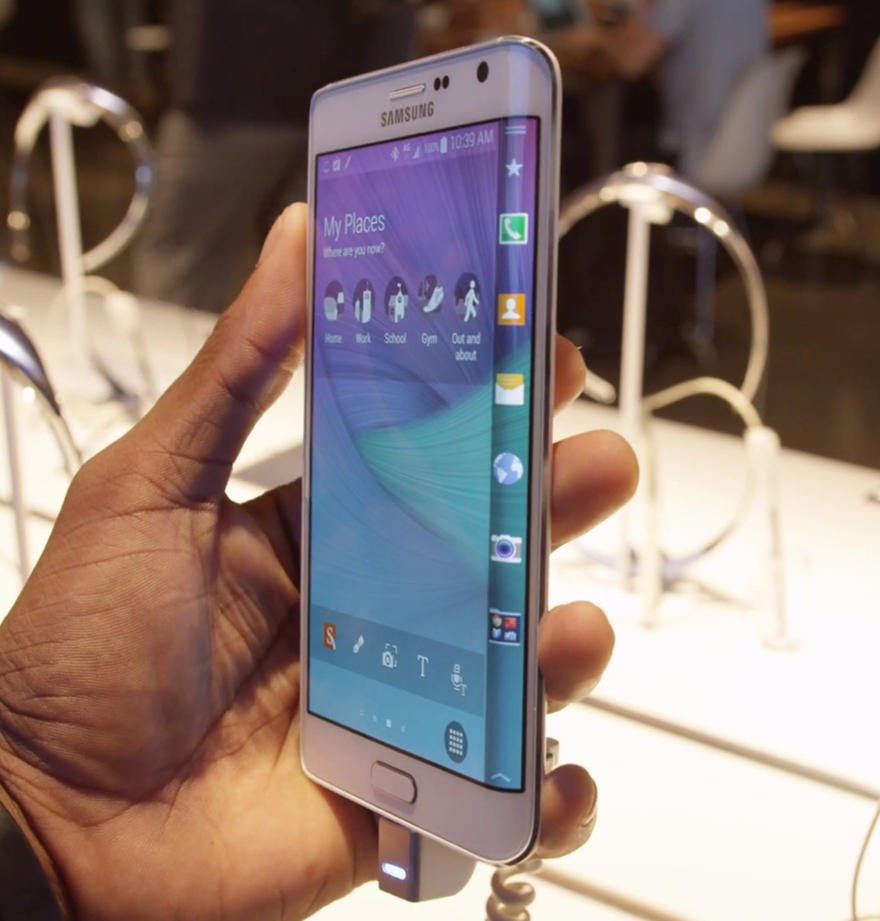 As designers, we find it amusing that there are Apple lovers that hate Samsung and vice versa. What the layperson doesn't seem to grasp is that the rivalry is good for the advancement of UI design. While Apple typically marches to their own drum, and reportedly had no interest in producing a smartphone with a larger screen, Samsung's dominance in that area has driven Cupertino to increase the size of the new iPhones they'll be announcing tomorrow; and in desperate anticipation of that event, Samsung has attempted to steal the march by announcing their new Galaxy Note Edge last week. 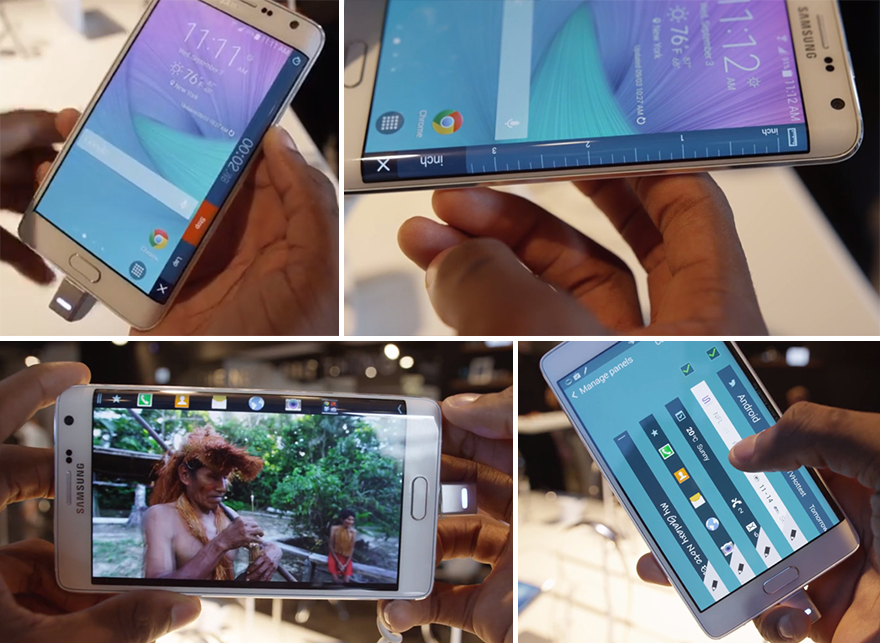 At first glance the unusual, asymmetrical, curved-glass design of the Galaxy Note Edge just seems plain weird. But look at this video by Marques Brownlee demonstrating the intended functionality:

Whether you love it, hate it, or think it needs more work, the point is that this kind of incrementally different UI design is experimental, evolutionary, and may not have appeared without the motivation of competition. If Apple's track record holds, their new iPhones (and/or iWatch) are bound to have one or two features that we couldn't have imagined a few years ago. Samsung knows this and consequently has to stretch their own imaginations, and we eagerly await the kitchen-sink-like moves this will engender. For us designers not toiling away in the UI trenches, we've got courtside seats to an entertaining match that should play out for years to come.

So whaddayou guys think for tomorrow—iWatch announcement or no? And anyone care to make it "interesting?"

The Apple vs. Samsung Battle, Long May It Be Waged (for the Sake of UI Design)