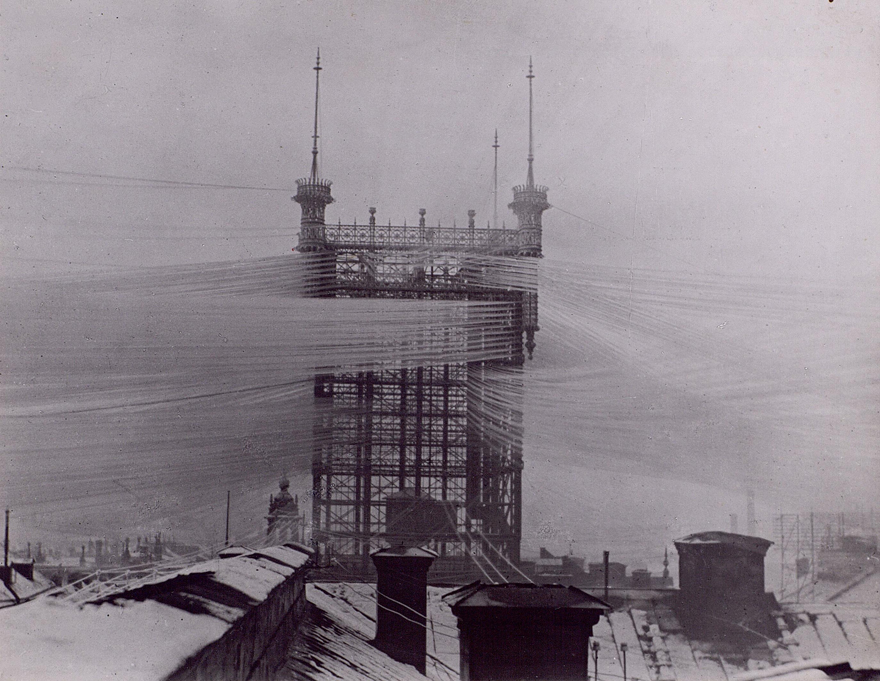 Whether you live in an overstimulating city center or a more bucolic setting, the countless details of the built environment often barely register as designed objects. Telephone wires are among those often-overlooked systems. And judging by these photos of a telephone from the late 19th and early 20th centuries, we've come quite a long way. The steely subject of these shots is Stockholm's Telefontornet ("Telephone Tower"), which was the main communication hub in the area from 1887–1913. 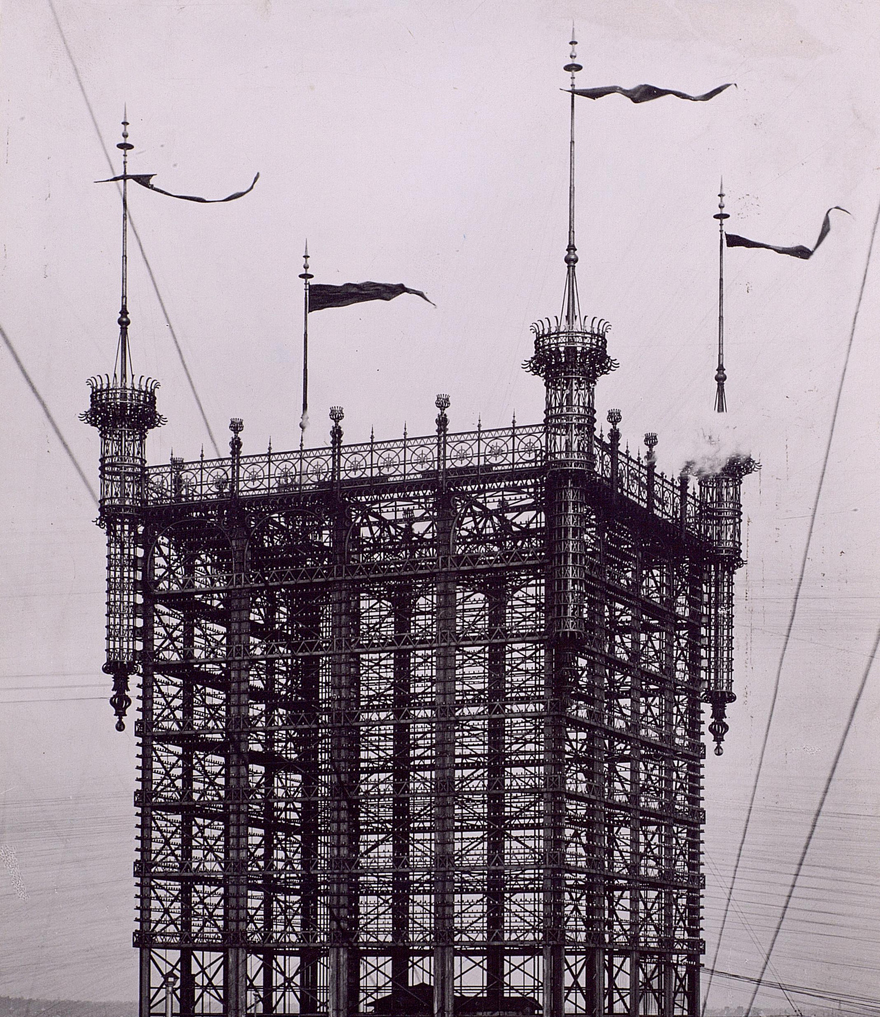 Despite the fact that the tower is a complete eyesore, it's hard not to be impressed by the fact that the the carefully routed lines comprised an entire city's phone network. As if it wasn't already the cynosure of Norrmalm, the city thought the tower was missing something, so they held a competition for an "embellishment" that would be placed at the top of the tower. In 1890, architect Fritz Eckert came up with the winning design, bedecking the tower with turrets on its four corners, each adorned with a pennant. 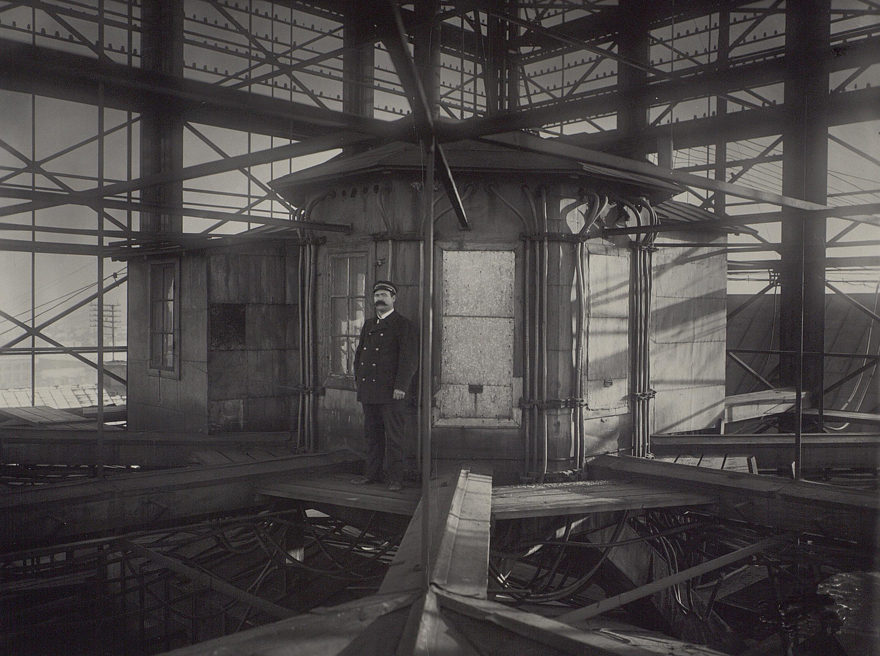 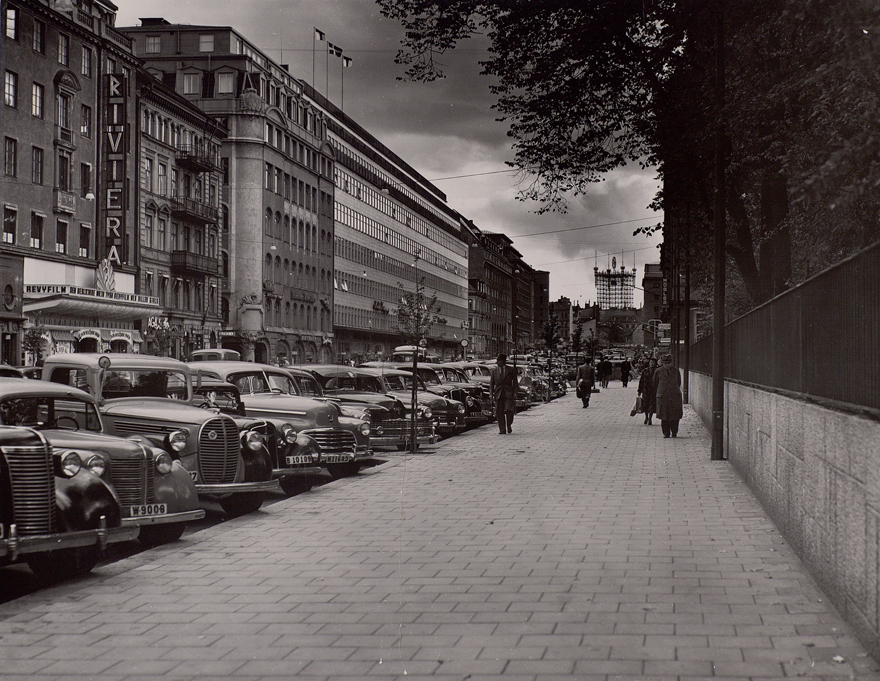 Although it was decommissioned in 1913, the Telefontornet managed to hold its ground until 1953, when it was finally torn down after suffering substantial damage from a fire. 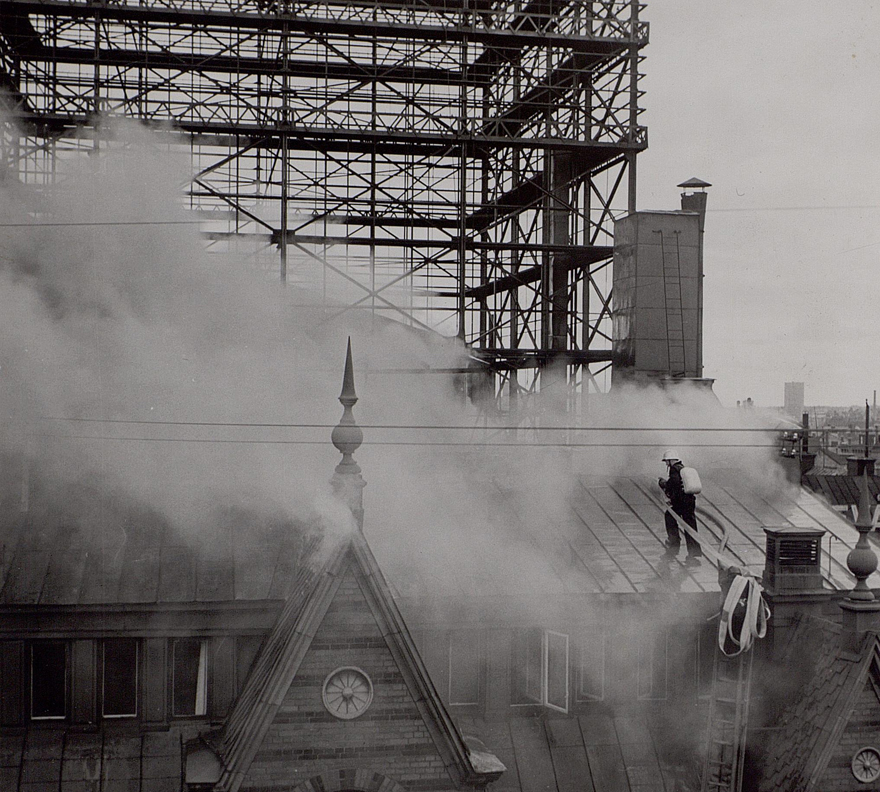 We can thank Flickr user Tekniska museet for these fantastic throwback shots of the complex design. (Check out more of them here.)