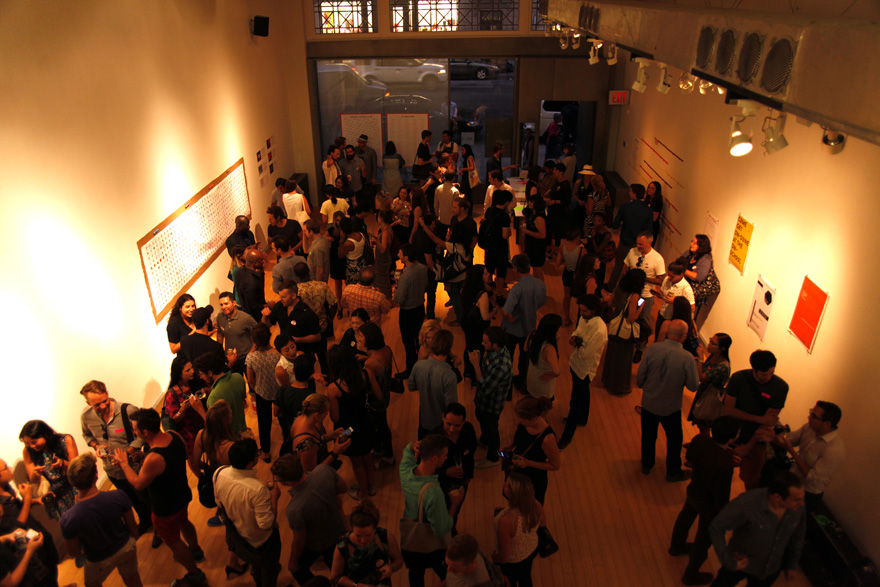 It's always interesting to revisit past Core77 Design Awards honorees and learn what they've been up to since then—while we'd certainly be flattered if a C77DA honor was a designer's greatest accomplishment, we hope that they continue to grow and explore. Leyla Acaroglu took home a trophy in 2013 for her hand in the Design Play Cards: Designing for Sustainability, and has since made her mark as a disruptive designer, sustainability provocateur and educator. The jury team recognized the project as an award-worthy attempt to teach a much-debated skill: design thinking. Now, her latest project takes a less obvious—yet just as intriguing—stab at doing the same thing, in a more social atmosphere.

Acaroglu has launched the Un-School of Disruptive Design with social entrepreneur Heidi Sloane and artist Yvette King. While the actual space won't open its doors until 2015, the school is off the ground and running with a series of events to take place this fall in New York City. 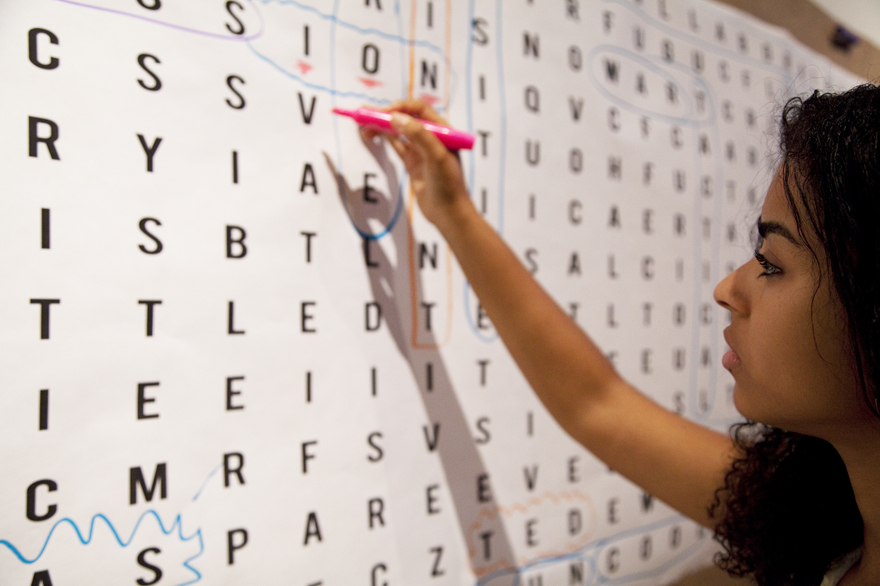 The Un-school recently hosted a launch party at the AIGA National Design Center where they introduced teasers to their fall activities. The school seems to have launched very recently, making their event planning and party success quite impressive; here's the group's mission statement, to give you a better idea of what they're all about:

Design is the silent social influencer that shapes and scripts the way we live in the world—at the Un-School, we are disrupting the way in which design is viewed and used. We work with designers, artists and innovators on provocative and fun activations and events for positive social and environmental change. We invite you to come un-learn and un-do at the un-school. 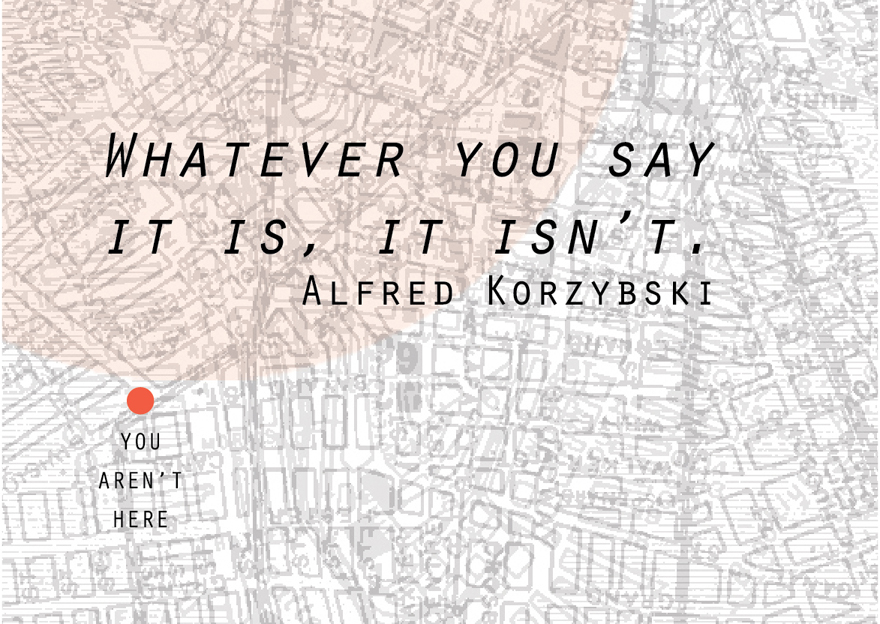 While only the Design Disruption Drinks networking event explicitly refers to 'design,' other events in the fall lineup include: A Park Demolition Tea Party (join others to enjoy the last day for community-based space Havemeyer Park, drink tea, and ultimately tear the space down), Verbal Fight Club (a public battle of convictions) and Un-Map the City: Neocartography Expeditions (a class on how to navigate the LES with the wrong map), to name a few. You can check out the full event list here. 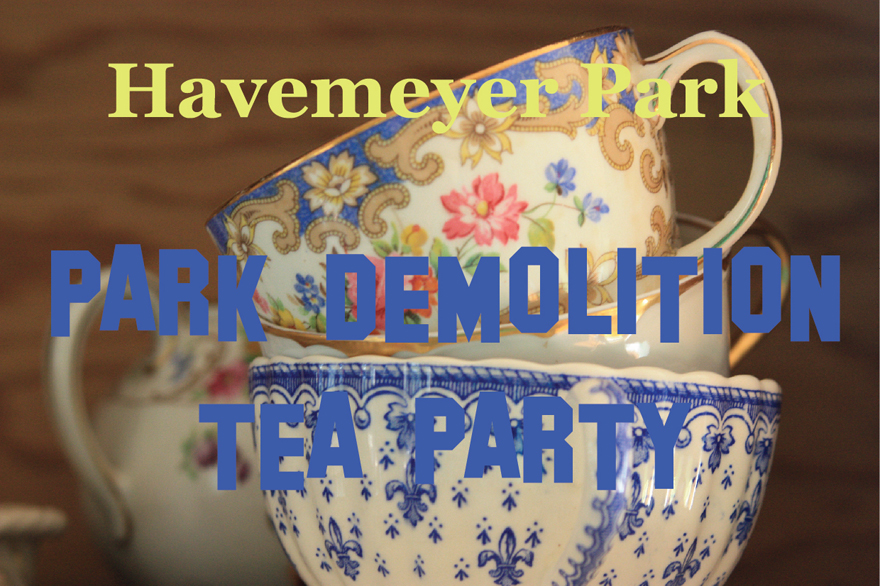 From our first impressions, it looks like the organization will appeal to people of all creative industries, in some shape or form. We're excited to see how this progresses.

For more information on the Un-School, head on over to their website.