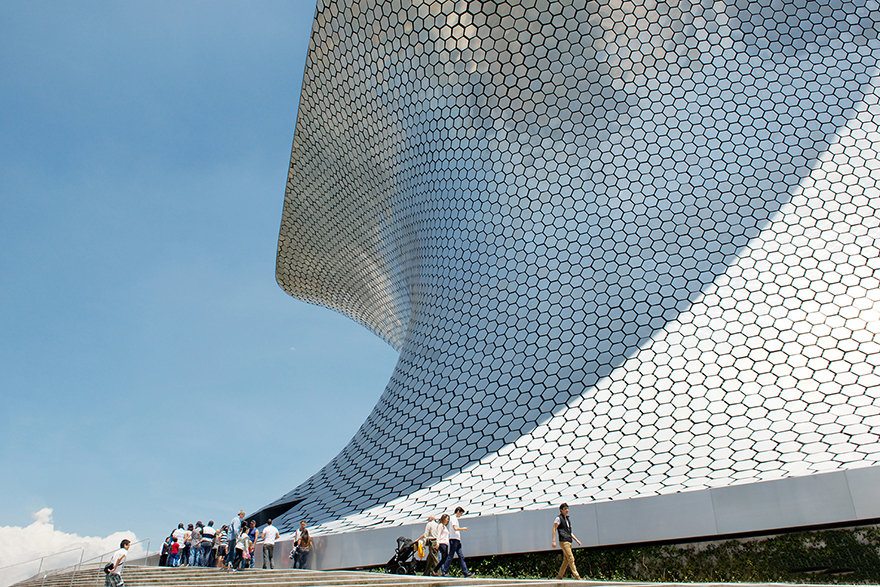 "These great towns, temples and buildings rising from the water, all made of stone, seemed like an enchanted vision from the tale of Amadis. Indeed, some of our soldiers asked whether it was not all a dream. It was all so wonderful that I do not know how to describe this first glimpse of things never heard of, seen or dreamed of before.""

–Spanish conquistador Bernal Díaz del Castillo, circa 1519 on first sighting of Tenochtitlan
(Original translation by J.M Cohen from the Conquest of New Spain)

Mexico City, formerly known as Tenochtitlan, is the fifth chapter in StudioFYNN's Brave New Modernism series. The ideas of progress and evolution are fundamental concepts behind modernity. The pursuit of growth, technological development and knowledge are seen as prerequisites for economic development and in turn influence how we build today's cities. However, progress may have many interpretations and there are no guarantees that all ideas of progress manifest in sustainable and enduring plans. 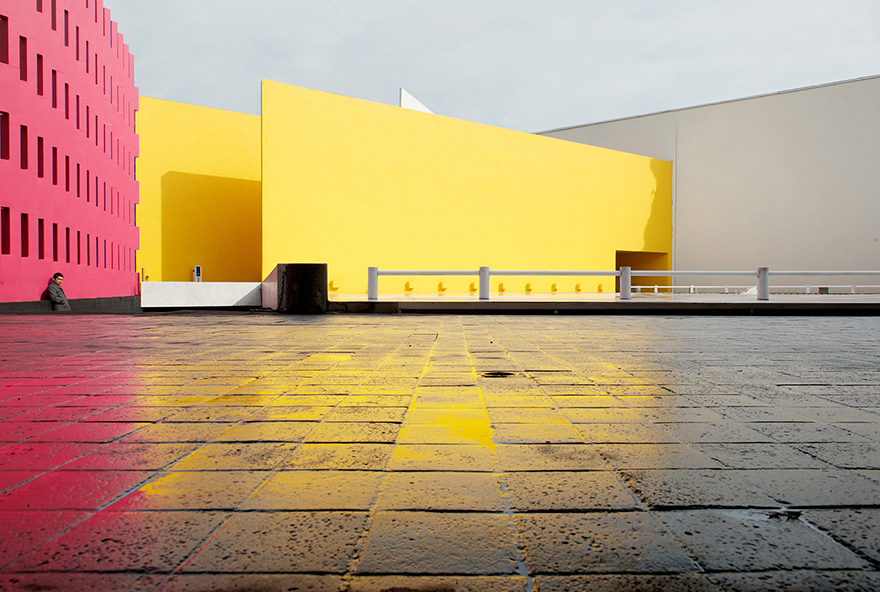 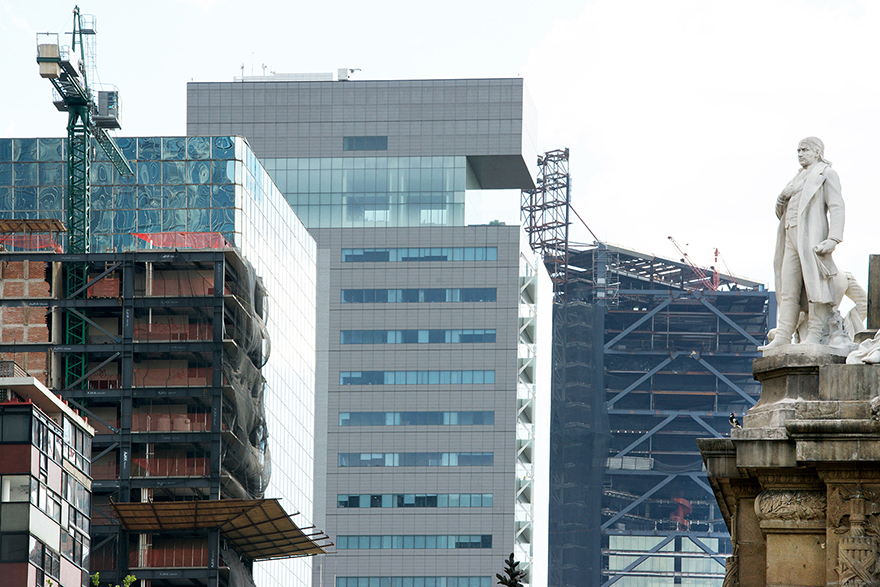 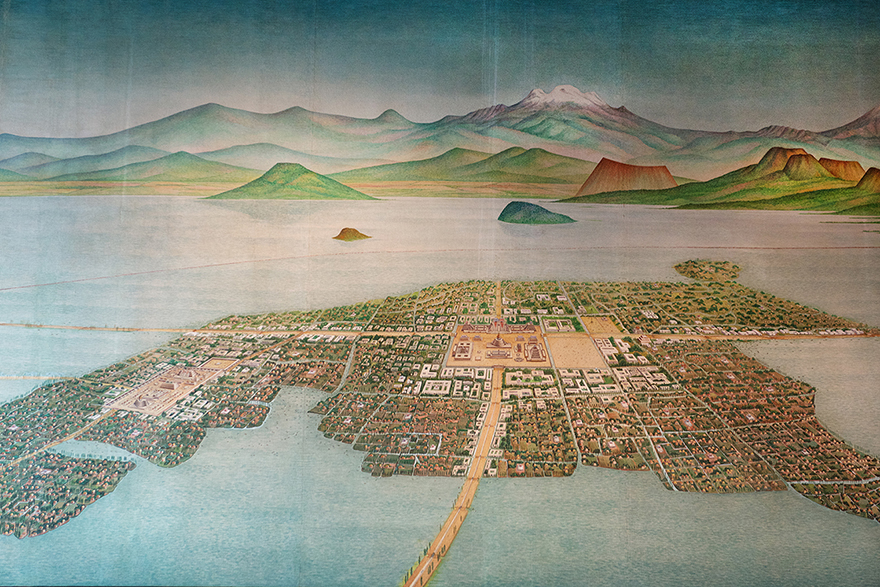 Founded in 1325AD, Tenochtitlan was the ancient capital of the Aztecs and prospered as one of Mesoamerica's greatest cities until its siege, conquest and destruction by the Conquistadores from 1519–1521AD. The ancient Aztec city incorporated complex ideas of cosmology, mythology and religion entirely alien to the Westerners, which were almost completely eliminated as a new city was built in accordance with European ideals and concepts of civilization. With a population at the time of conquest exceeding 200,000 (among the world's largest cities at the time), it appears that in Tenochtitlan, the Aztec concepts of civic function were masterfully integrated with the higher beliefs of their civilization. From the urban plan to the iconography so powerfully represented in sculpture, murals and artworks, the centers of trade, worship, governance and habitat were woven together with the coherent thread of the deeper belief systems. 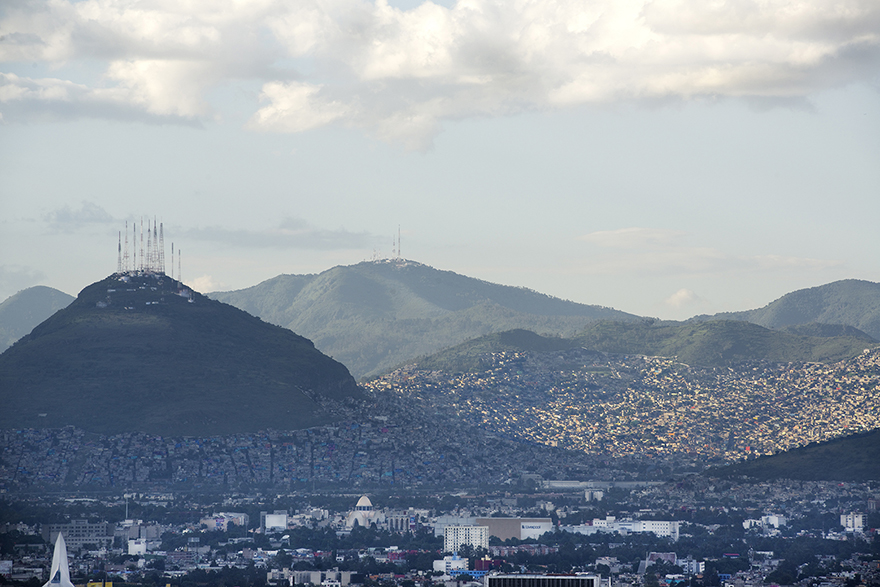 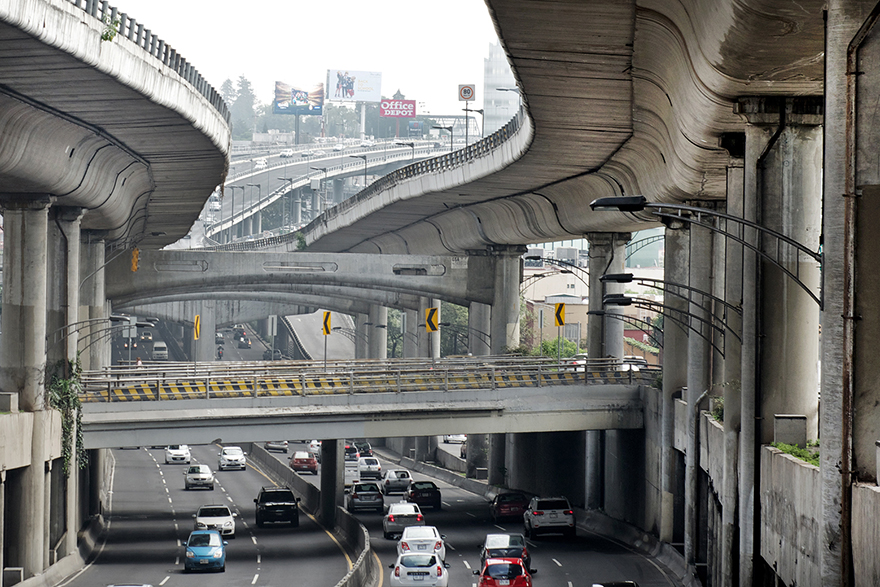 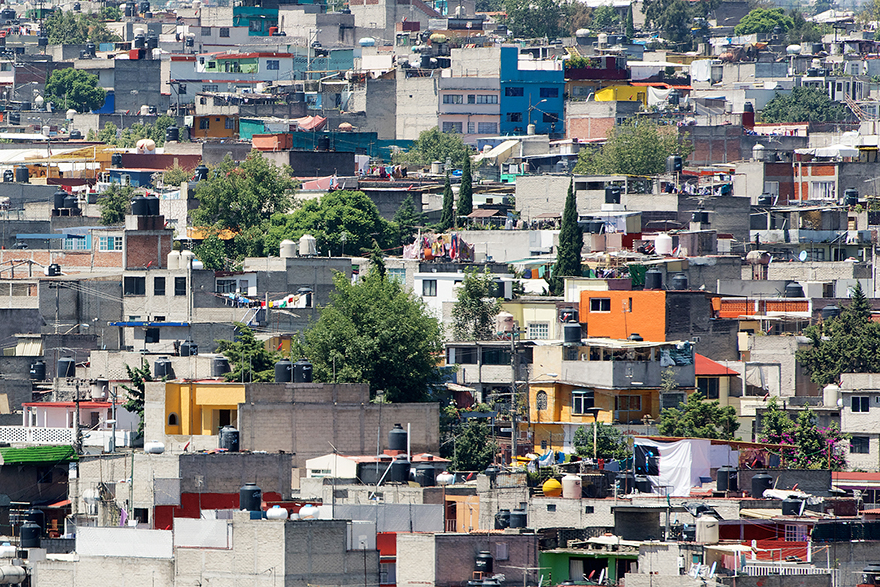 With an estimated 21 million inhabitants, today's Mexico City bears little resemblance to the metropolis of yore. Its evolution is marked by the imposition of European ideals, many of which add a distinctive charm, and the ubiquitous verticality of emerging market capitals and commercial hubs. The issues of high density and compact living create challenges for urban planners, architects, designers and citizens alike, while the combined forces of popular culture and consumerism fuel a proliferation of billboards. There are an estimated 15,000 billboards adorning the city's transportation arteries and upscale neighborhoods creating an imposing visual anarchy. Yesterday's Aztec sculptures of gods and spirits are replaced by the billboard images upon which the monsters and myths of todays movies gaze down upon the daily commuters and brands compete to communicate their value through overpowering scale, clever and concise messaging and the overt or implicit images of sexuality. 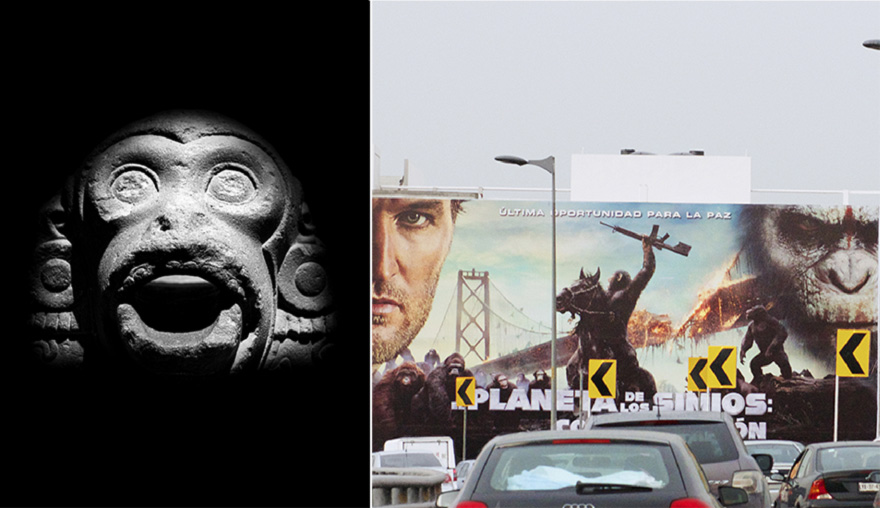 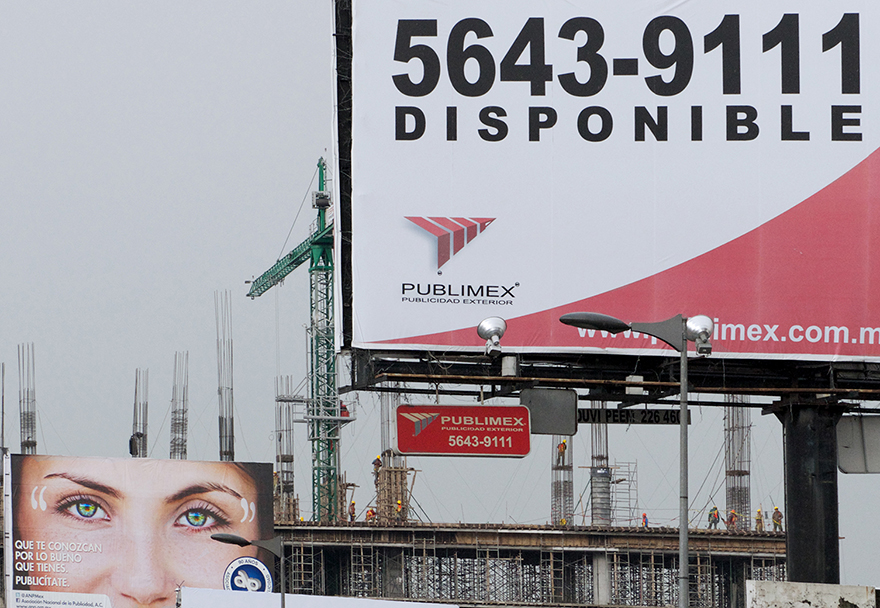 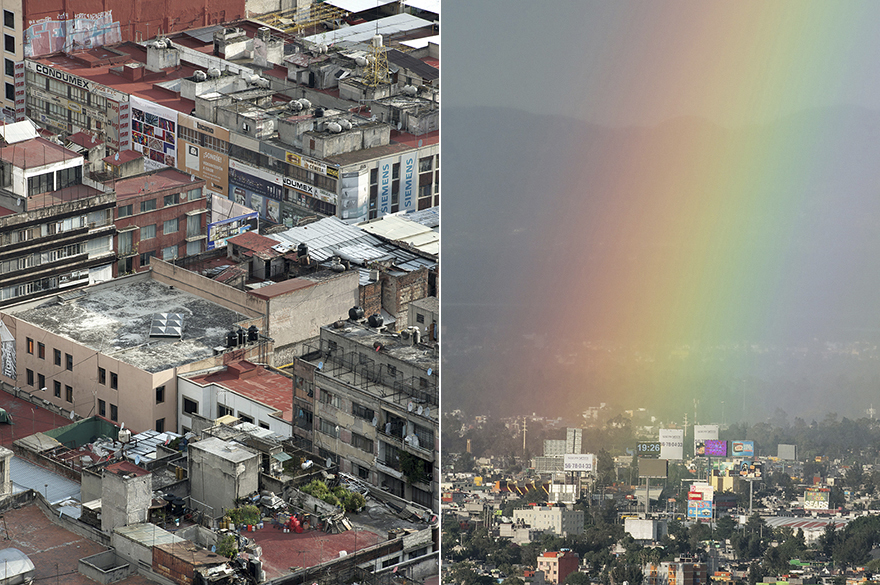 According the the World Health Organization, the world's urban population in 2014 accounted for 54% of the total global population, up from 34% in 1960, and continues to grow. Progress, evolution and coherency do not necessarily go hand in hand but increasing urban densities and populations require a continual re evaluation of what coherency means and how we plan and design for our increasingly complex urban world.