Editor: In the previous entry of this Automoblox origin story, the plucky Pat Calello had put together a sweet distribution deal with BRIO. Which would have been great news—if the factory hadn't screwed up on the tooling. How can Calello meet the order and save his start-up?

Despite my clear specifications and a detailed evaluation of all molded samples along with detailed engineering analysis, my manufacturer, Swift Tread, never was able to achieve the standard with respect to functionality. After the disappointing trip to China in March 2004, I was forced to accept defeat; my manufacturing partners in Swift Tread weren't going to provide the quality I required.

By this time the expiration date was looming for BRIO's Letter of Credit, and 10,000-piece order was quickly slipping away. Because of the production delays, BRIO missed out on the spring selling season, and by their own estimation would not even be able to sell 10,000 in 2004. They were now seeking a lower price because of lost sales, and were considering other changes to the distribution strategy. I couldn't swing a lower margin, and concluded that I would be better off financially if I managed distribution in North America myself for the first year. As a consequence, I reluctantly cut ties with BRIO. 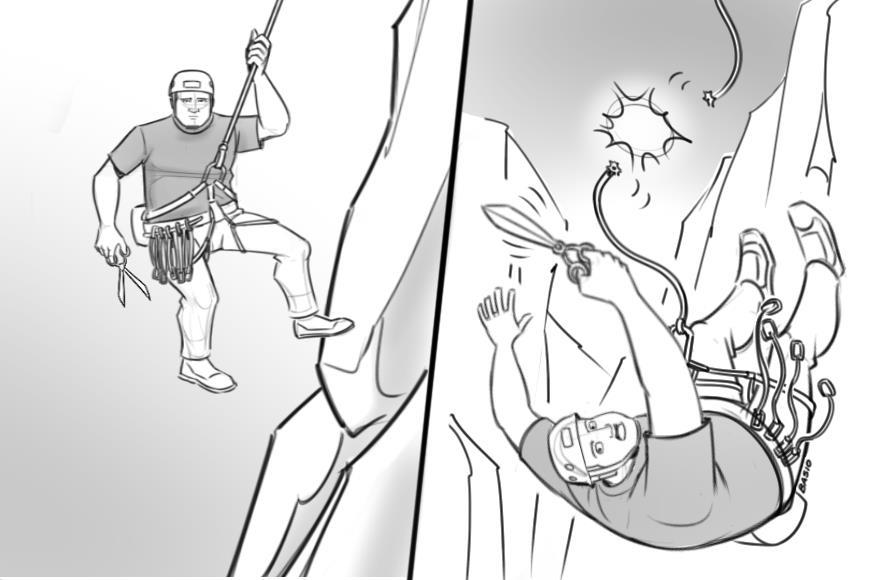 I had a new problem though. I no longer had the 10,000-piece BRIO order, but Swift Tread had already begun production of 15,000 parts—of which only 5,000 were spoken for by my international customers. Ultimately, Swift Tread was able to assemble only 13,000 pieces. I ordered an inspection by an independent company to evaluate the quality; the shipment failed inspection. A second inspection requested by Swift Tread also failed. My options were limited, to say the least. I had 13,000 products sitting in China that failed to meet my quality standards... so much for a brand strategy and four years of blood, sweat and tears. To me, releasing products that did not measure up to my own standards made me feel like I was selling out on my dream—and that was not acceptable.

I was in a tough situation. If I refused the goods, Vinnie from Swift Tread informed me the factory would simply sell the goods to a broker or distributor to regain their investment. (Despite the fact that each product embodied my global patents and trademarks, Vinnie had no qualms about breaking international intellectual properties laws and selling them on the open market.) In this scenario, it was likely that Automoblox would be on sale somewhere in the world and I would not get one thin dime of the revenue. I had to make a difficult decision. I felt a fervent need to protect the carefully crafted Automoblox brand, and decided to accept the goods at a discount. My plan was to distribute them in the US, Japan and UK, and to respond to consumer quality claims as they came in. By the time the dust cleared and the freight company actually delivered the goods to my warehouse, it was mid-July. 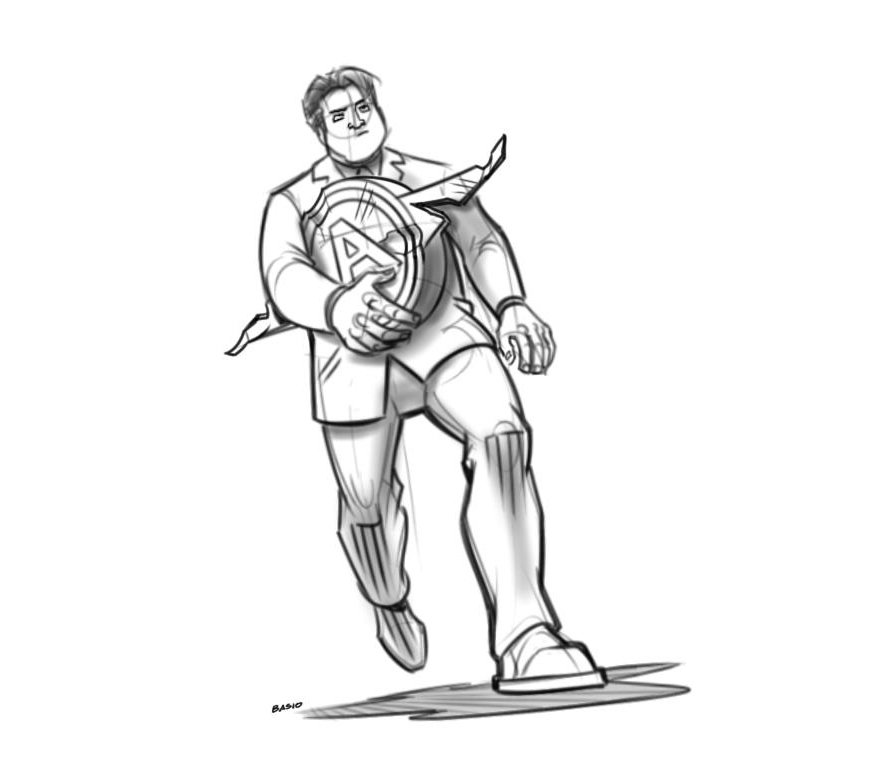 A half-page article in AutoWeek hit the newsstands in late June. Consumers were calling and e-mailing like crazy. My wife, Susan, and I decided to ship all individual consumer orders directly from our office so we could actually open the cases and inspect our products before we sent them out. It was a frenzy, but many retail sales and some great wholesale accounts resulted from that article.

One of those leads came from a leading men's catalog. Based on their forecast of being able to sell 20,000 pieces, we agreed on a price. With less than 10,000 in stock and only four months until Christmas, I needed to get the order rolling. Since there was no time to secure a new vendor, I reluctantly put my purchase order in for 15,000 pieces with none other than Swift Tread. I knew I needed to keep afloat until 2005 and then make a quick transition from Swift Tread to Gemmer in 2005. While I was negotiating the deal with the catalog customer, I was keeping Swift Tread informed that a large order was coming and that I would likely need to increase the size of the order to 30,000 pieces. Two weeks later, I called to check on how things were going and I was informed that the wood factory was no longer interested in the job. 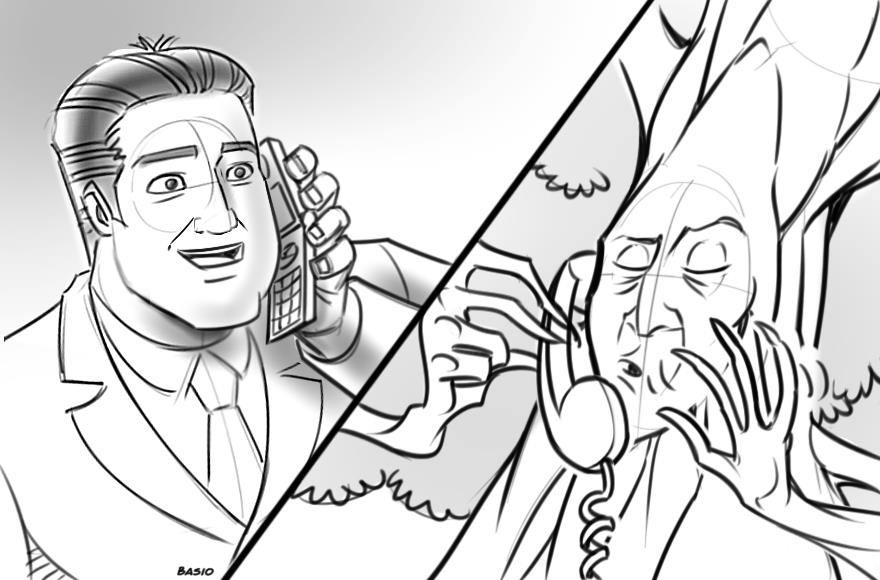 Since I hired Swift Tread to manage production, I was having a hard time owning the wood factory problem. Swift Tread was scrambling to find a new wood vendor, but I was doubtful, given Swift Tread's track record, that they would be able to get another wood vendor up and running in time to ship in six weeks.

To stop the bleeding, I did the only thing I knew how: I got on a plane to Hong Kong—again—to do what I was paying Lenny to do. My hope was to visit the wood factory in person to try to talk them into continuing on the project at an increased cost to me. The other objective of the trip was to seal the deal with Gemmer and the new wood factory, and to get them started on new tooling and production. The grueling trip called for stops in Taiwan (Gemmer's headquarters), Japan (to visit one of my customers), and Shanghai. 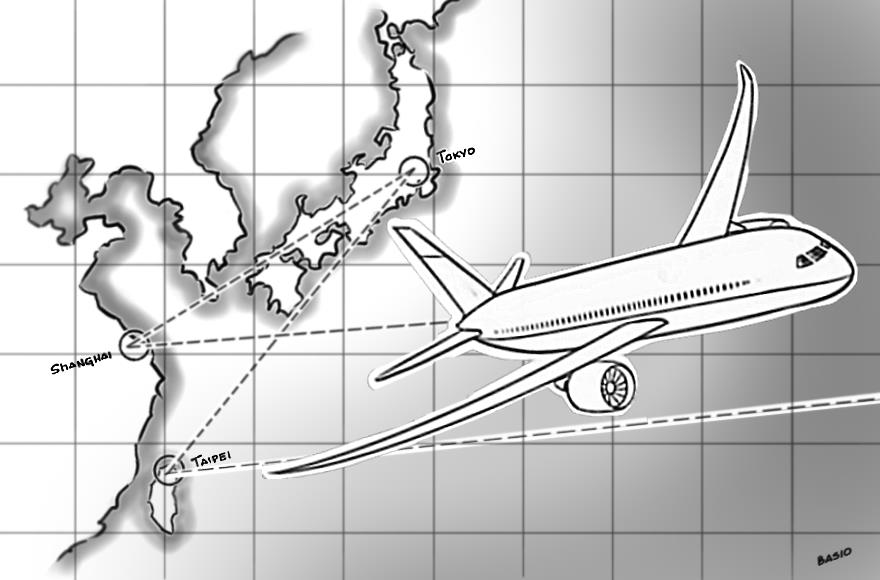 At this point, there was adequate margin so I could absorb a price increase in the short term, and I left the current wood factory with a deal. I agreed to pay for a new milling machine to increase their capacity if they could guarantee delivery in time for Christmas. I headed home confident in the delivery schedule.

Past experience with Swift Tread told me that I also needed to change the way in which the transactions would take place. Instead of wiring half the cost of goods, as is customary, I decided to open a Letter of Credit, which would be executed upon sight of the finished goods. Swift Tread was less than receptive to this approach and began wavering on the delivery schedule in time for Christmas. Missing the holiday delivery would be catastrophic for me, since the 2005 products would be made by Gemmer and would not be interchangeable with the current models. I decided to cut my losses with Swift Tread.

I suspended all further sales efforts and gambled that the 20,000 piece estimate provided by the catalogue company was overly ambitious, and that I wouldn't be called on to fill that kind of volume. 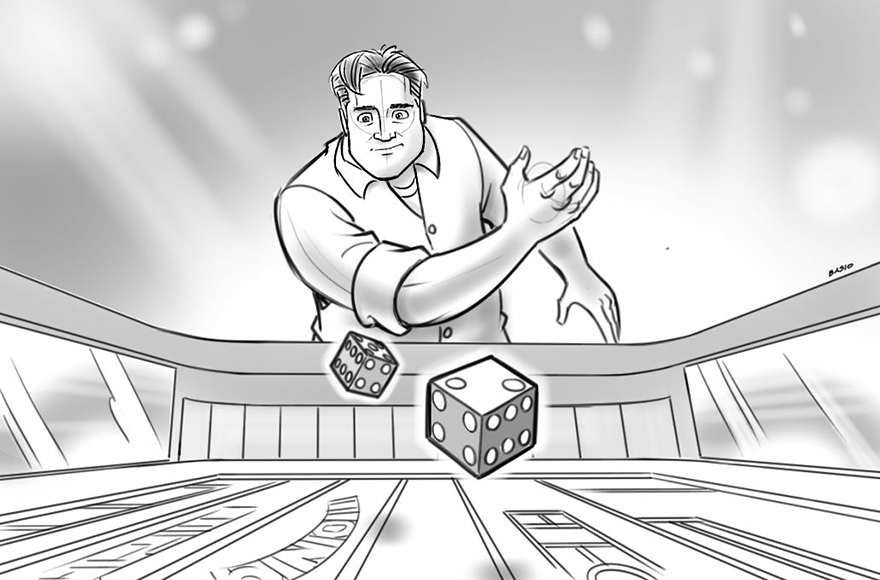 Susan and I survived the Christmas crush and did indeed have enough inventory to cover the catalog orders. (Sadly, I'd also had orders from other stores, distributors and individual consumers--all of which had to be turned down.) And despite everything--including four trips halfway around the world and a bruised ego—we lifted our glasses to toast the adventures of Automoblox's first year.

When I look back now, what made this journey particularly difficult was having partners that were not capable of doing the job they promised. One of the most important traits in business, or in life, is being dependable, and I was given a product development and delivery schedule that was revised many times yet never met by Swift Tread. Essentially, they squandered two years of sales from me, costing me hundreds of thousands of dollars. Indeed, they could have put me out of business before I even got started. Gemmer was able to accomplish in two months what Swift Tread couldn't do in two years. Having a reliable manufacturer is everything; with a trustworthy and dependable partner in Gemmer, I can now focus my efforts on the distribution, sales and promotion of the Automoblox brand.

After squaring that away, here's where I ended up that year:

On top of that, we set very aggressive sales goals for 2005. The tough part was figuring the wood components—the lead time on them was three months—so managing the supply chain required an investment of capital, some major-league time planning and a little bit of luck. Gemmer said that if the wood was ready, they could crank out 50,000 cars per month, and my goal was to max them out.

Now the story that I've shared with you is really only one part of the Automoblox epic, focusing on the supply chain and all the pitfalls that await any entrepreneur. There are also tales of design, engineering, identity, marketing, intellectual property and the rest of the kitchen sink. And all this didn't happen in a vacuum, of course. During the time of this story, I got married, had a baby, broke up with a would-be business partner, and endured several lawsuits. Life didn't stop for this project, and it never will. Now that things are on track, I'm hoping to spend more time coming up with great products for people all over the world to enjoy.

So if you see Automoblox on a shelf one day, you'll know what sweat and tears went into it. There were tough lessons to be learned about business relationships, international commerce and entrepreneurship, but there is the satisfaction of bringing something into the world that didn't exist before. 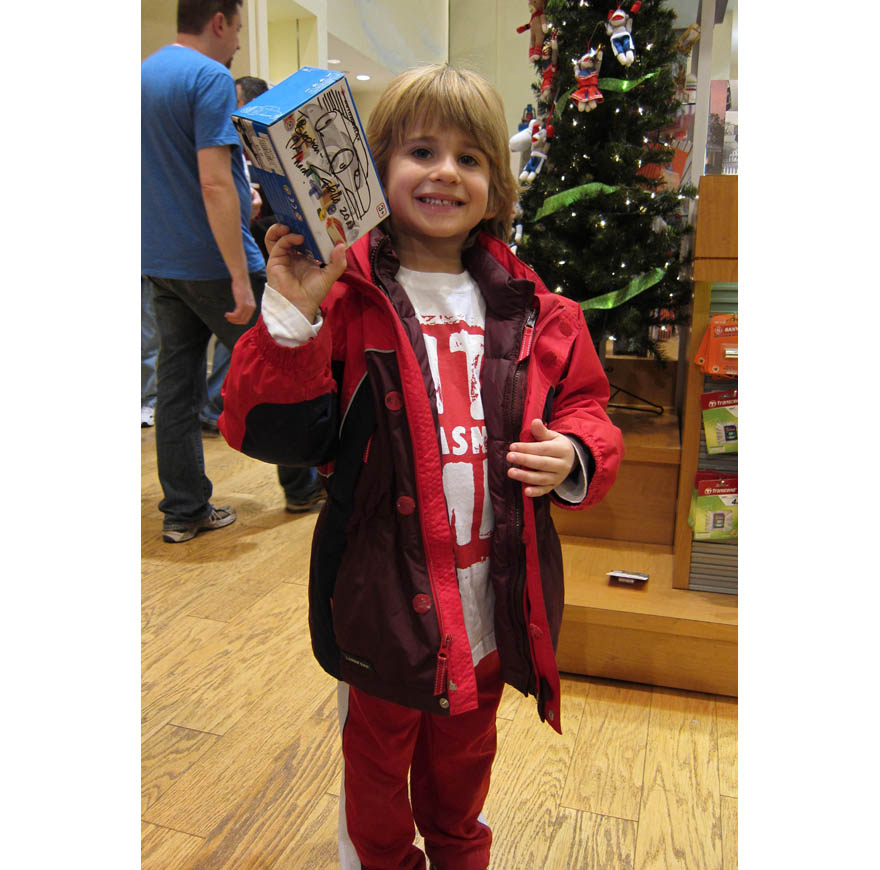 I hope that you will learn from my mistakes and be inspired by how I overcame them. 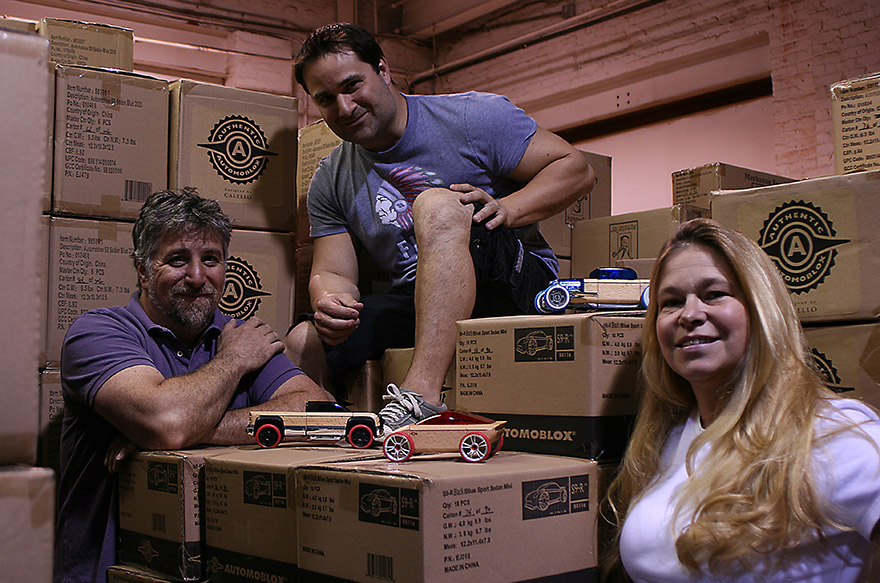 Patrick Calello is a New Jersey native and a 1993 graduate of Carnegie Mellon University. He and his wife, Susan, and daughter, Isabella, reside in Roseland, New Jersey. To learn more about Automoblox, visit their website.