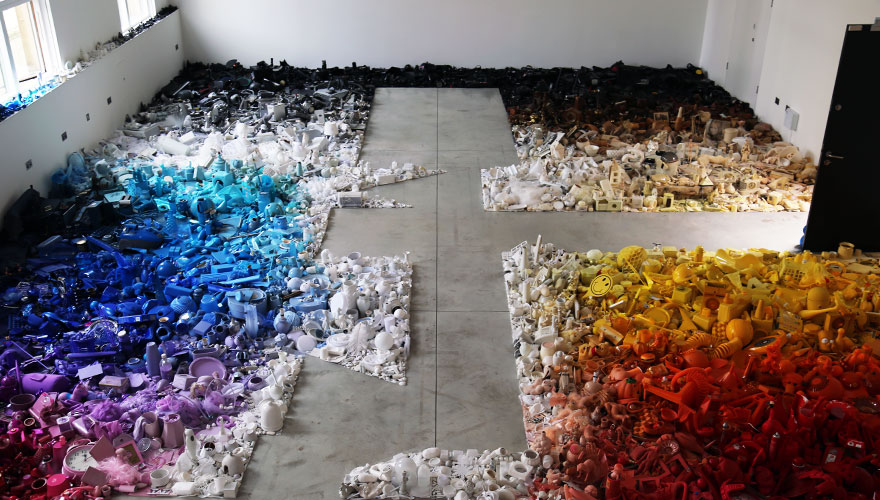 When it comes to week long festivals of design, it is often off the beaten track and around the fringes—at a safe distance from the frantic hype and clamouring furniture brands—that you find the most interesting things going on.

North from the thriving creative district of Shoreditch, photographer Dan Tobin Smith—famous for his work with everyday objects, perhaps most recognizably as the cover artwork of Jay-Z's Blueprint 3—has opened up his studio in Haggerston (a recently established haunt for the creative classes, with a few notable IDers amongst them) exhibiting a spectacular installation that is perhaps the most critical contemplation of consumer culture we're likely to see all week.

"No one can win against kipple, he said, except temporarily and maybe in one spot."

Entitled 'The First Law of Kipple' in reference to Phillip K Dick's 1968 novel 'Do Androids Dream of Electric Sheep'—that later went on to inspire Blade Runner—the installation features thousands upon thousands of objects swamping the studio on every flat surface, arranged (with great appeal to the OCD-inclined) in a stunning spectrum of colours. Much like the fictional post-apocalyptic world that is haunted by plastic 'kipple,' the objects swarm all throughout the exhibition space—following viewers up stairs and into the toilet cubicle.

Apparently the accumulation of months upon months of collecting in thrift shops and carboot sales, the objects collected were first used for a series of photographps of spectral seas of objects. Tobin Smith and his team report then spending around a month to lay out the objects perfectly for this week's incredible installation. 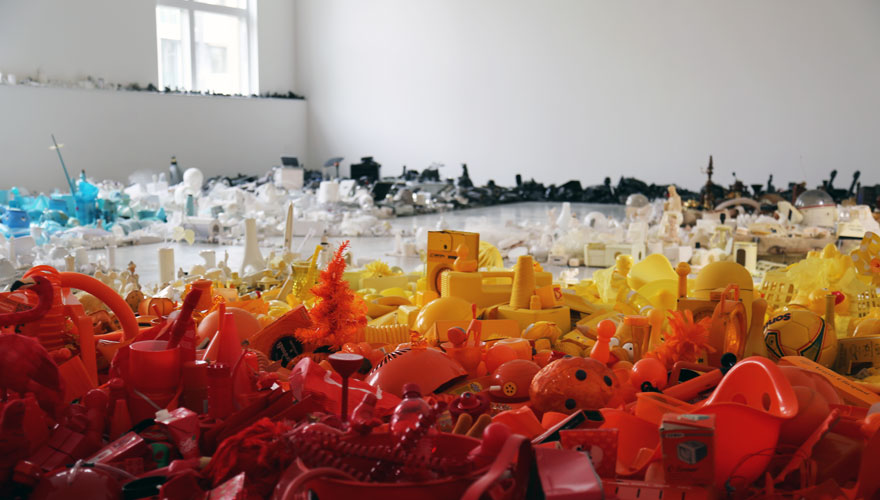 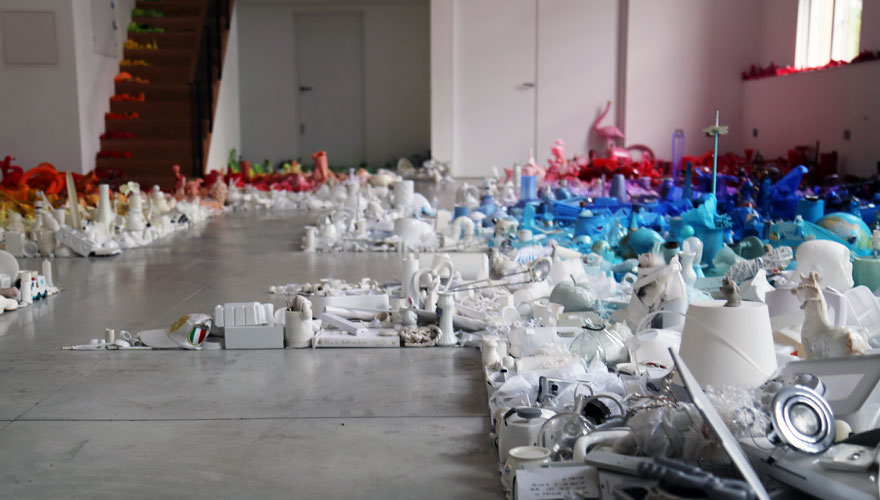 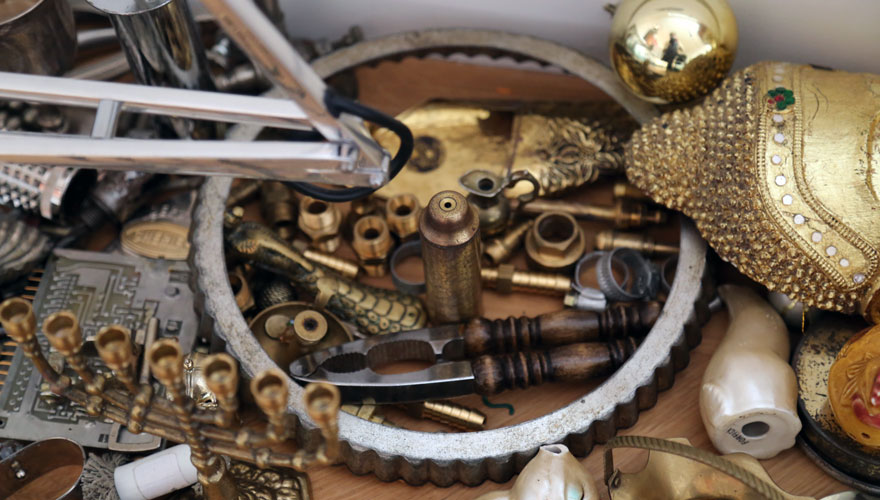 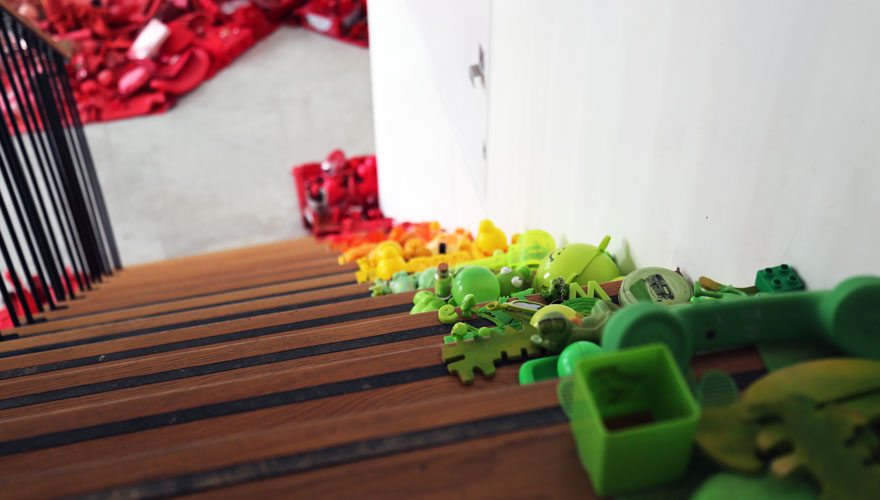 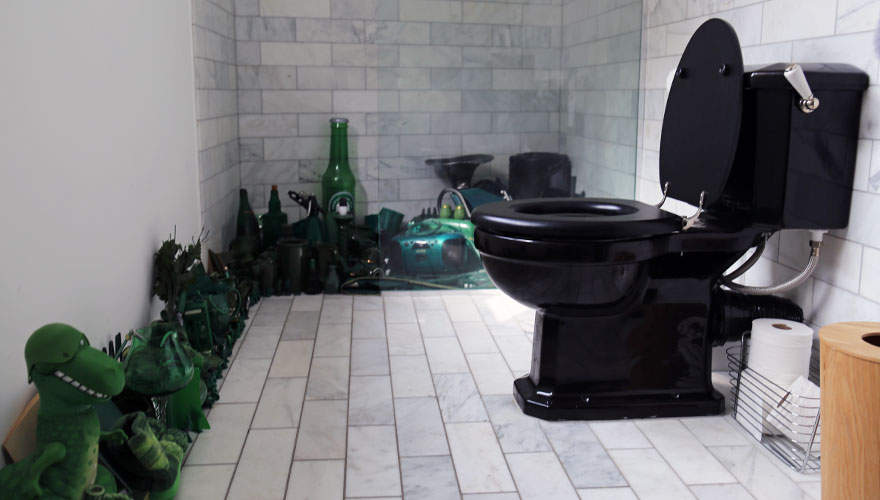 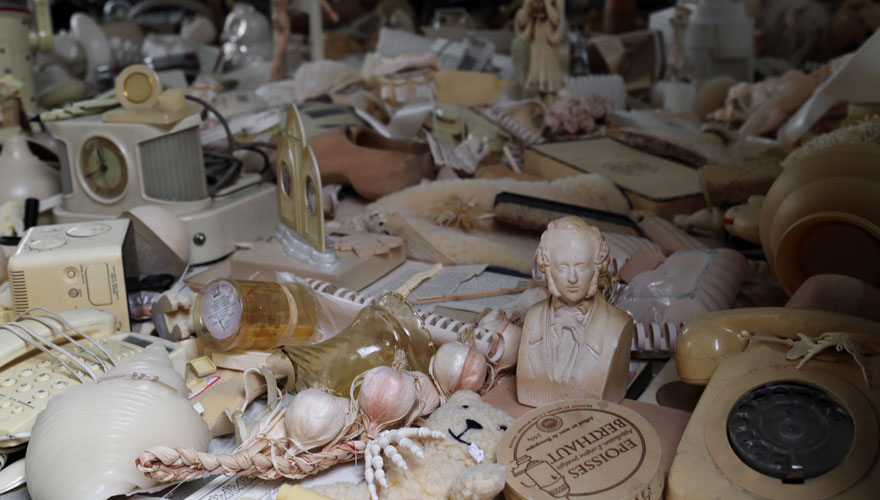 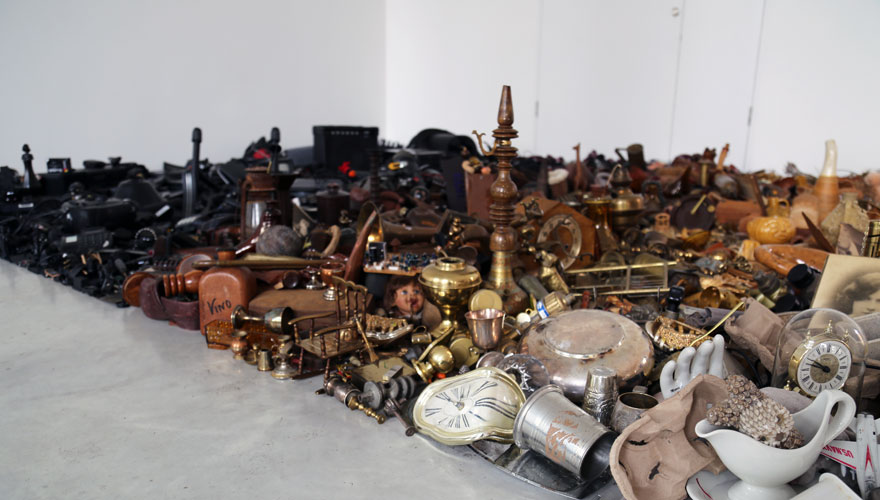 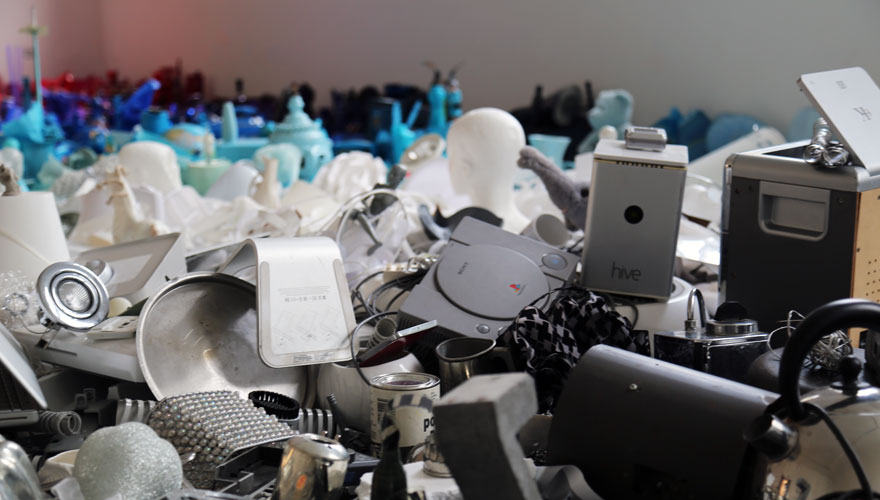 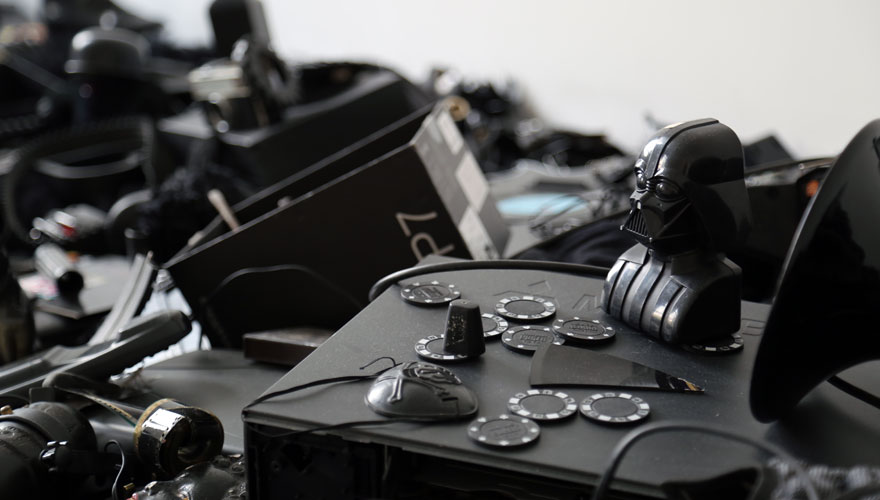 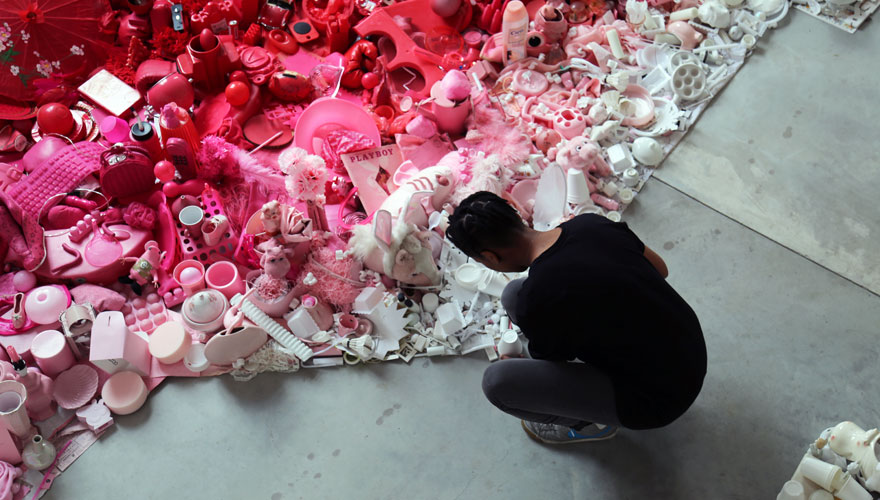 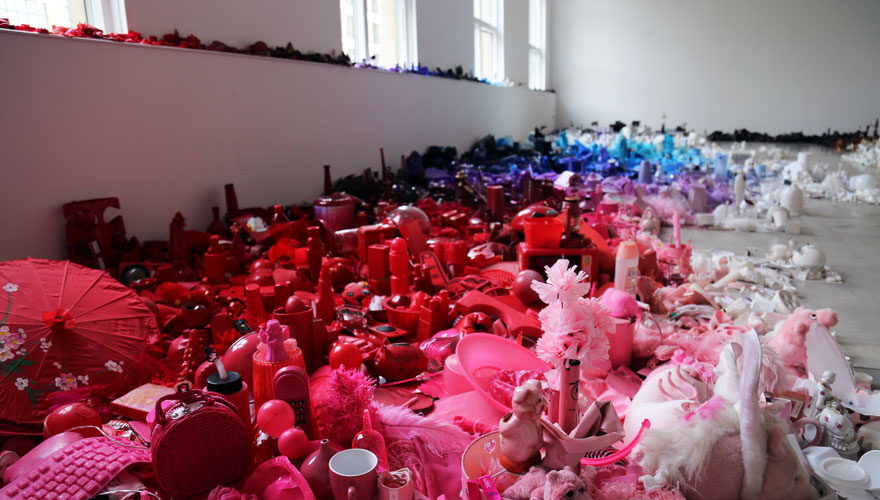 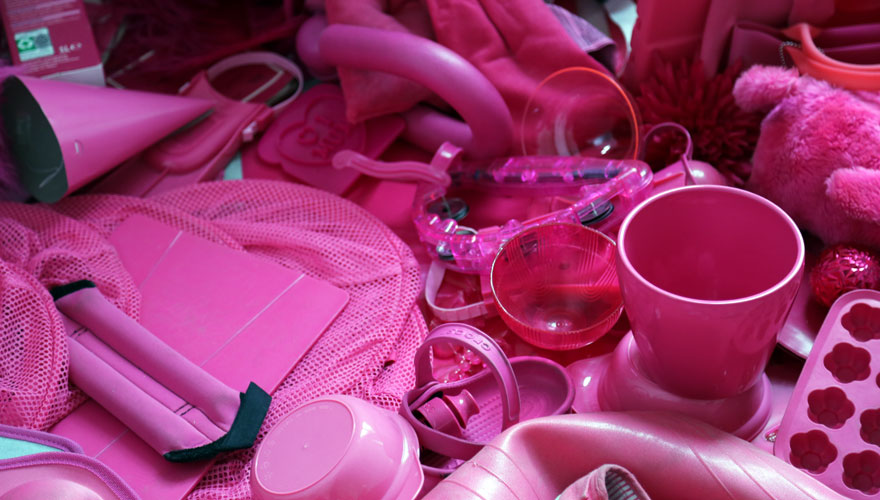