Booze Truck: A Citröen Type H that Comes with an On-Board Bartender 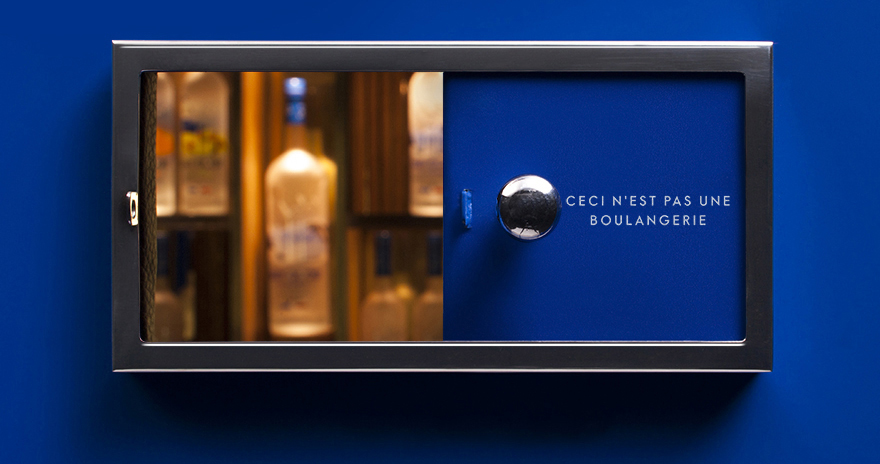 While food trucks are all over NYC, and the cocktail trend continues to spread across the city, we've never seen anyone combine the two and create a Booze Truck. But a select amount of tipplers in the UK just may spot one. It isn't any regular booze truck, and as far as we can tell they ain't charging for the drinks. Which should remain affordable for the proprietors as it can only seat two folks at a time. 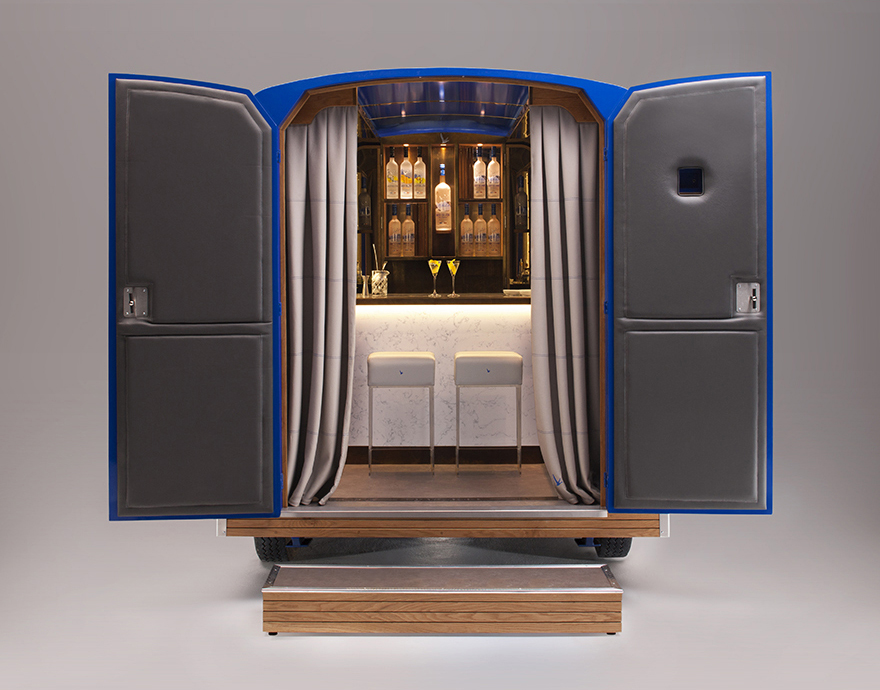 With Grey Goose for a client, London-based branding agency Ragged Edge created The World's Most Intimate Martini Bar, as they've nicknamed it, by restoring an old Citröen Type H. In addition to the exterior restoration, they've kitted it out with an interior of leather, marble, bronze, brushed metal, and etched glass to create a "fully functioning luxury bar." 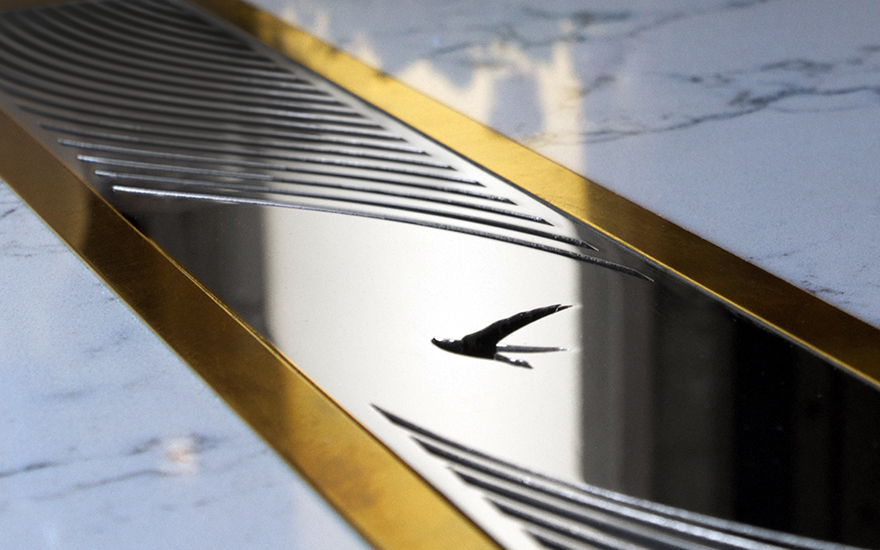 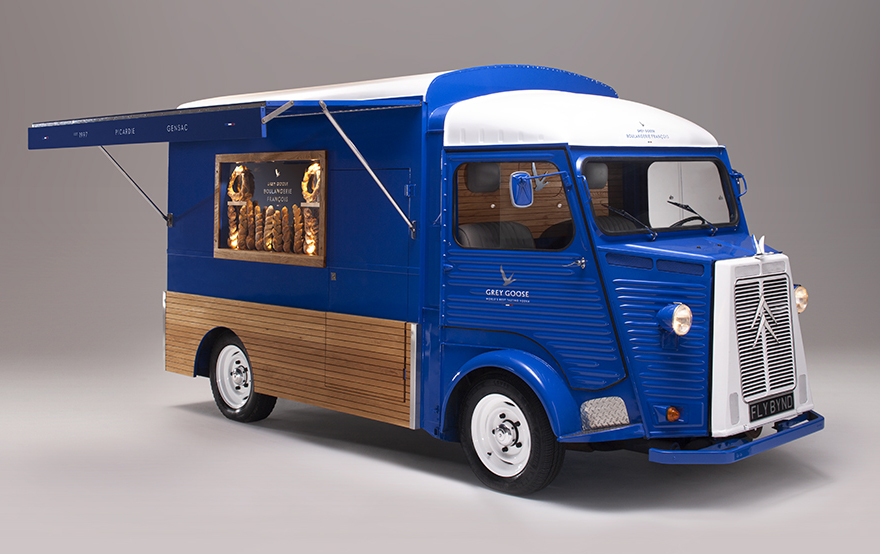 If you're wondering why there are photos of bread on the side for a company hawking vodka, the project is officially called the Boulangerie Francois Camionnette ("French bakery van") as a nod to another branding event RE held last year: In London's Soho they launched a pop-up artisanal bakery, where guests could "sample fresh Grey Goose bread, made using the finest soft winter wheat from the Picardie region in France." (That's the same type of grain Grey Goose is made from.) 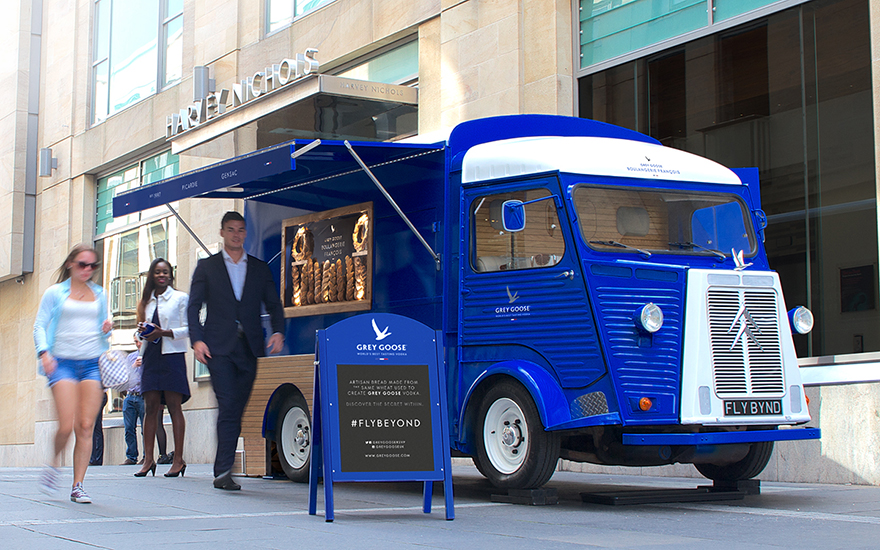 Sadly Ragged Edge doesn't credit the fabrication house that sweetened up the truck, but our unconfimred guess is that it was Citroen Hvan, an EU-based restorer and resaler of Type H's that has a London showroom and also does catering conversions. That's their work, below.

The Boulangerie Francois Camionnette is currently rolling around the UK, getting two people drunk at a time. It started off in Edinburgh, and may still be in Scotland; if so that'd be fitting, as of today, September 19, 45% of Scots will have a good excuse to throw back a stiff martini. 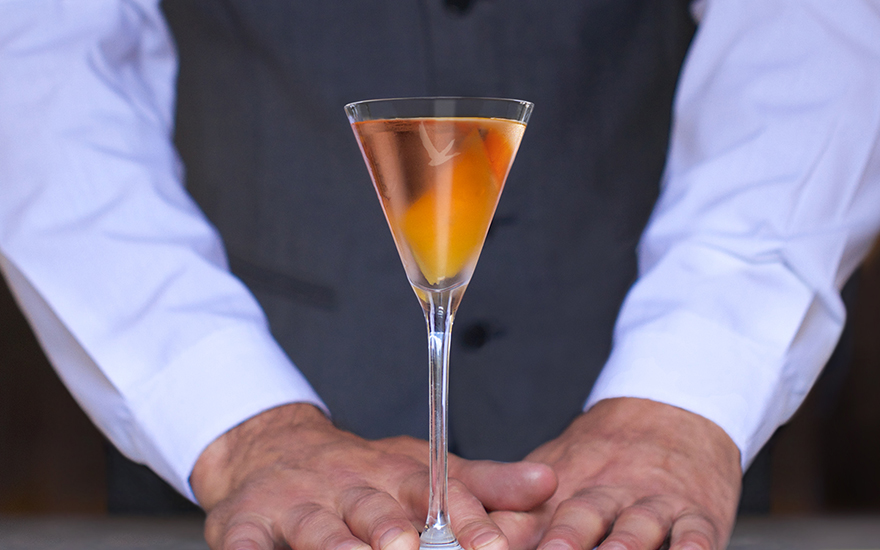 A Brief History of Citöen Innovation: Part 1: Ignoring War and Sabotaging Nazis on Their Way to Producing Funky, Iconic Cars Part 2: The 2CV - Designed in the 1930s, Built until the 1990s! Part 3: World's First Food Truck Borrows Production Methods from the Luftwaffe