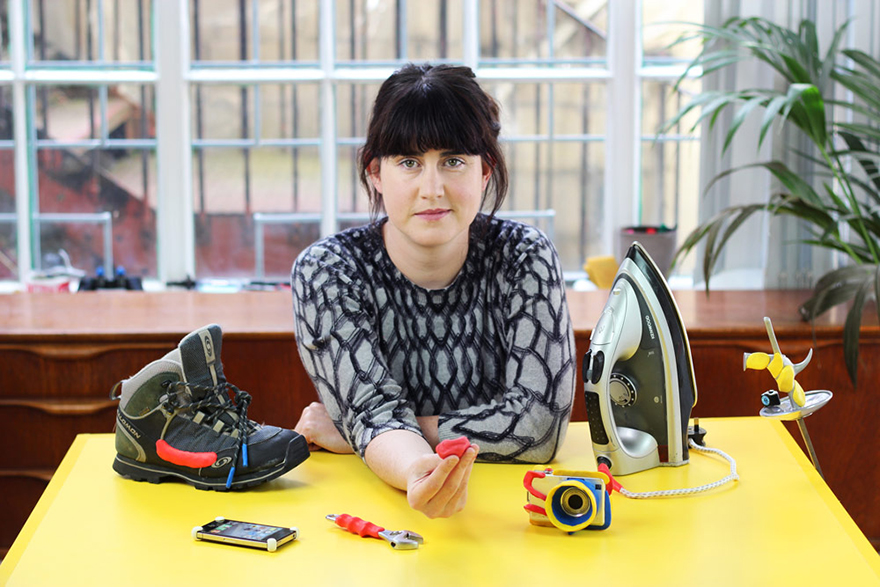 Just over a decade ago came a great innovation in a staple design material. The kind you'll come into contact with during your first year at design school. And that is an air-cured, hand-formed rubber also known as Sugru - which is the Gaellic name for "play." It feels like modeling clay and you can mold it into any shape. We covered it when it first launched. After curing it is what you'd expect from a rubber-like material, flexible, grippy, sticky and waterproof. And it's very practical. It can repair everything from toasters to computer cables. And withstand extremes from the dishwasher to the Arctic ocean (temperature ranges from -50 to 180 degrees Celcius.) Check out all the creative uses featured on the sugru site site. It's pretty endless.

Its sticking power is best shown when it bonds to ABS (see video below.) It's sold in three, five and eight single use packs, in primary colors, or black and white. But it's going to stick to a lot: Aluminum, steel, ceramics, glass, wood, many plastics, leather, silicone, butyl rubber, and sugru itself. It is an electric insulator, so that is why you can safely use it to repair electrical cords under 24 volts. You typically have about 30 minutes to work with sugru once it is removed from its packaging and the cure time is 24 hours (per 3-5mm depth.) The cured material is resistant to UV light, oxidation, fire and water. Jane NiDhulchaointigh (yes it's a Gaellic mouthful) "invented" the sticky material that is similar to a combo of beloved Blu-Tack from the 80s and spackling. She discovered it when mixing Formerol (a patented formable silicone, that is the chemical base of sugru) with sawdust around her home. It took some time before it landed on the market in- when the six-person company started selling it on their web site. And smartly, NiDhulchaointigh has grown a loyal community of consumers—the kind of community that big brands are dying to have. The cool thing about the story is how much social media had a part to play in the growth. As she told Forbes magazine four years back:

When I had the idea for Sugru, a very early insight into the product was that if you just provide the product, people won't do anything clever with it. But if they're inspired by seeing things that other people have done then that means they will often have great ideas and solve problems. 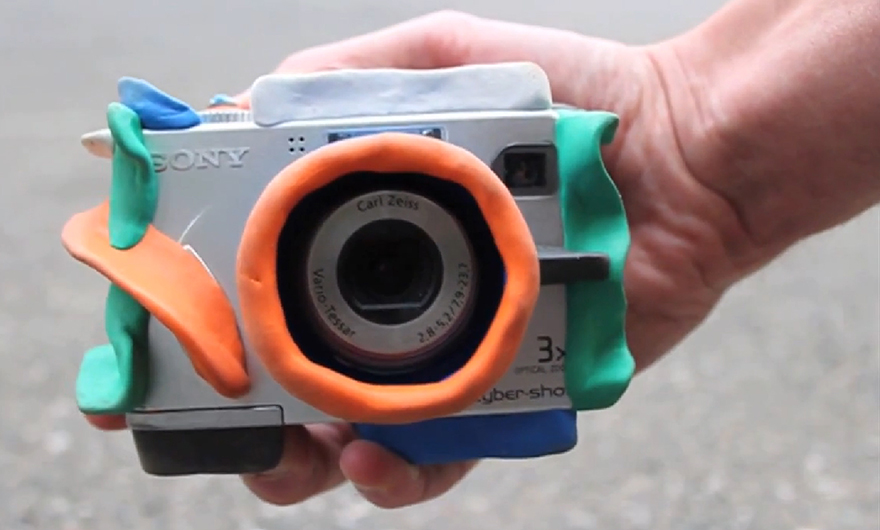 And that is just it. There are so many hacks, and ways to use sugru, that embracing the variety through social media (Twitter, Pinterest, Instagram and Facebook) just fuels more business. It is that perfectly amorphous material that lends itself to fun party-like experiments that might then lead to practical. (One author tried it on affixing a bottle cap, spoon, screwdriver and a half-empty bottle of malt whiskey to the ceiling.) 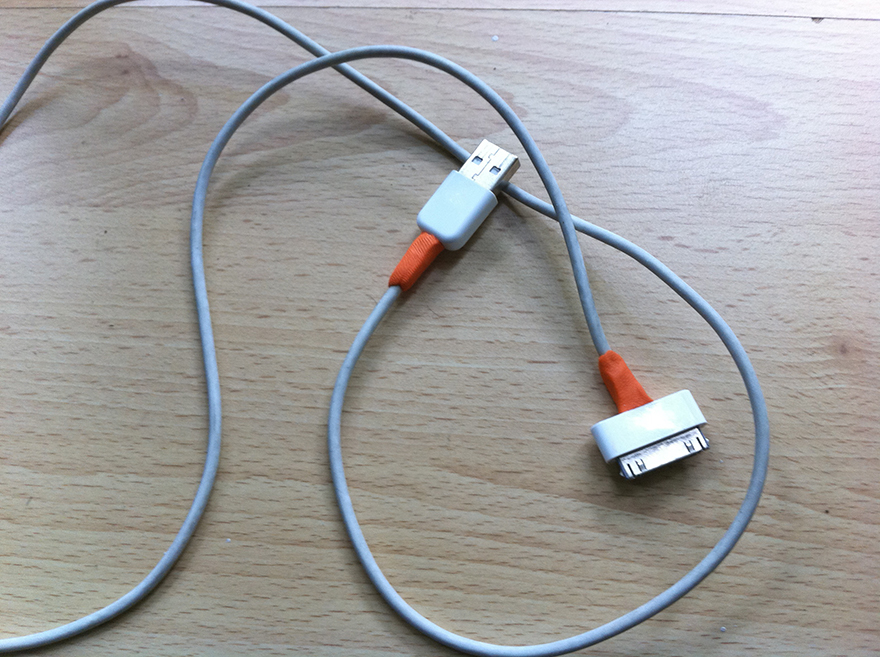 It was with two scientists from Dow Corning and a graduate in materials science from Queen Mary, University of London that she developed the material that is about 30% silicone polymer and an undisclosed percentage of talc. The remainder includes a cross-linking silane, mythyltris silane, y-aminopropyltriethoxysilane, and dioctyltin dilaurate. And the product can be developed with different formulations to alter the following properties: Softness, adhesion, abrasion resistance, density, ability to float and curing time. Tons of options, for infinite uses.