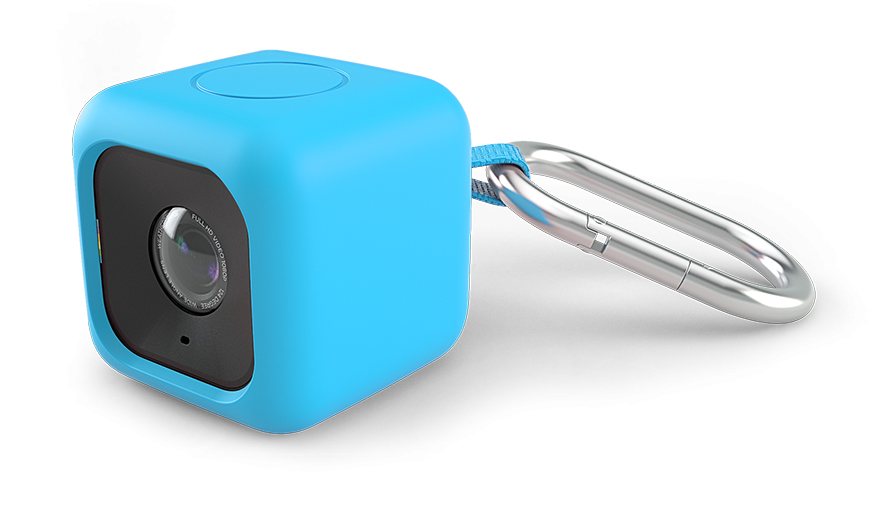 Once wielded by everyone from impatient partygoers to crime scene detectives to insurance inspectors, Polaroid used to be synonymous with instant image capture. With that advantage long since evaporated, the company is seeking to move into a new market—one that's already dominated by GoPro. 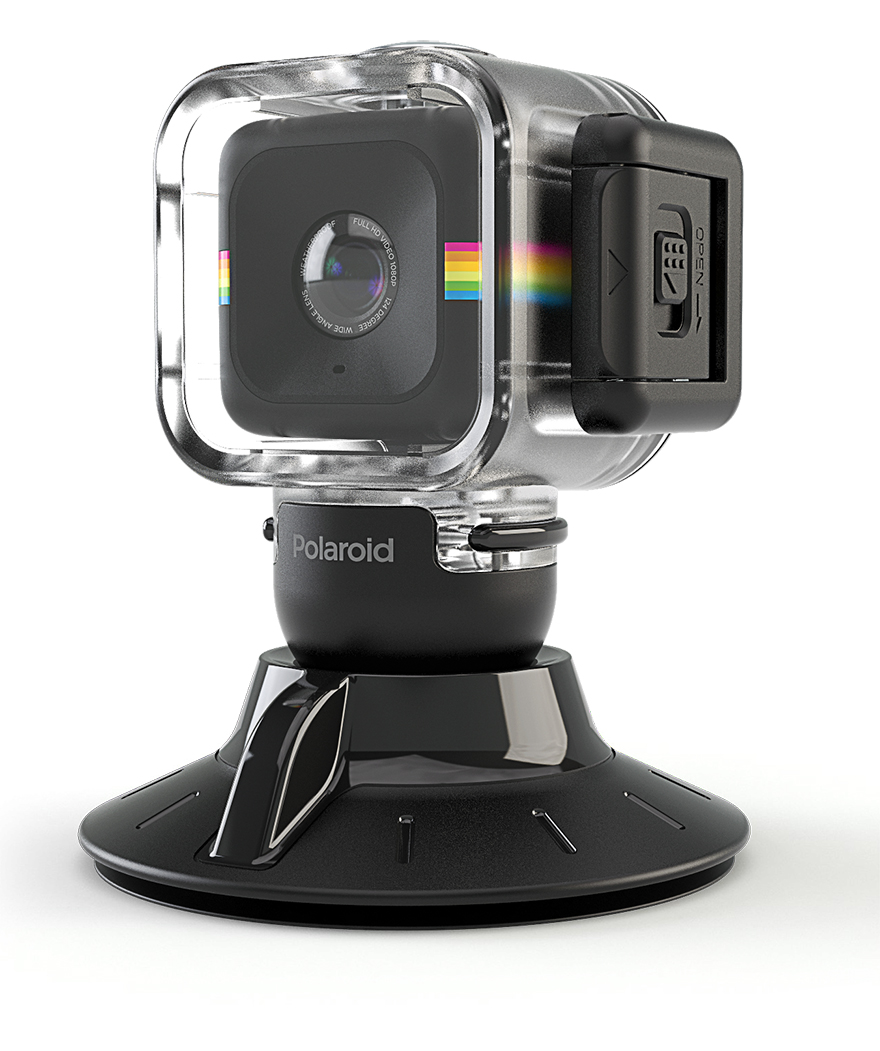 The newly-released Polaroid Cube is the company's answer to action-seeking shooters, specifically those looking for bargain-basement prices. At just $100 the Cube is an entry-level product, though it's capable of shooting 1080p HD video; it will either help Polaroid get their foot into the action-cam door, or serve as a stopgap measure for kids saving up for a GoPro. 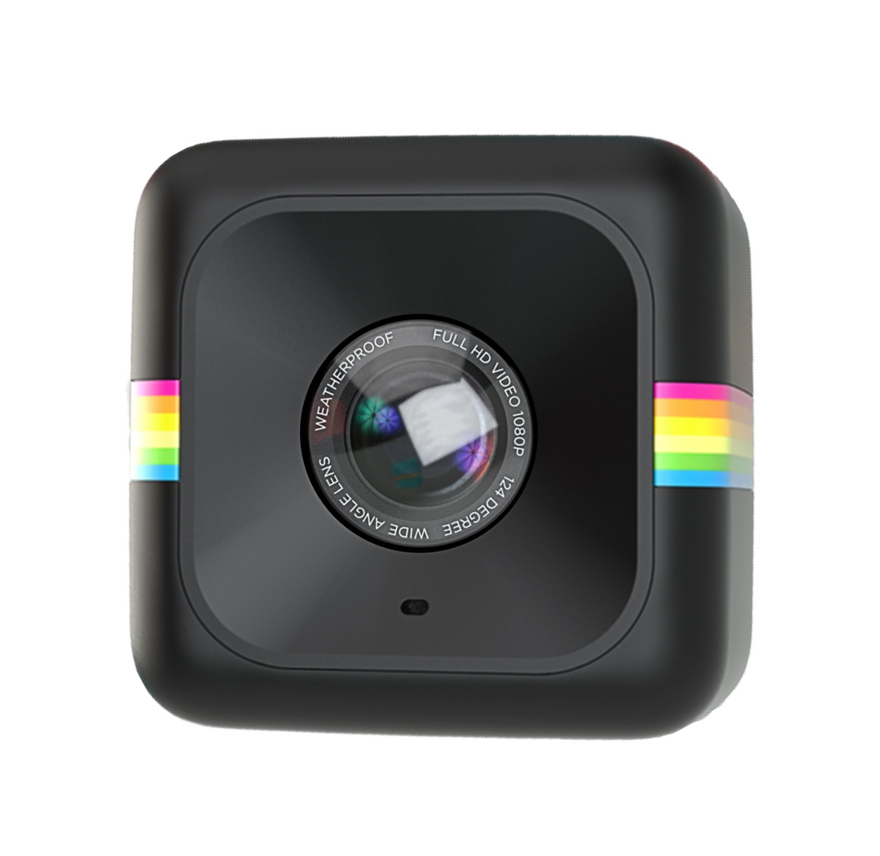 The Cube was designed by Ammunition and was reportedly not an exercise in "form follows function;" instead Brunner and co. dreamt up the cubic shape, and it was up to the engineers to make the guts fit. According to Businessweek,

Cramming all the camera's guts into a package that's less than 1.5 inches around presented some challenges. When the designers handed the plans over to the development team, they were told the battery wouldn't fit. The problem temporarily threatened the designers' vision of a cube until they came up with a solution of using two rechargeable batteries, one on each side. The configuration had the added benefit of creating a balanced block. After a few nips and tucks, each side of the gadget ended up measuring 35 millimeters—a serendipitous homage to old-school film stock. 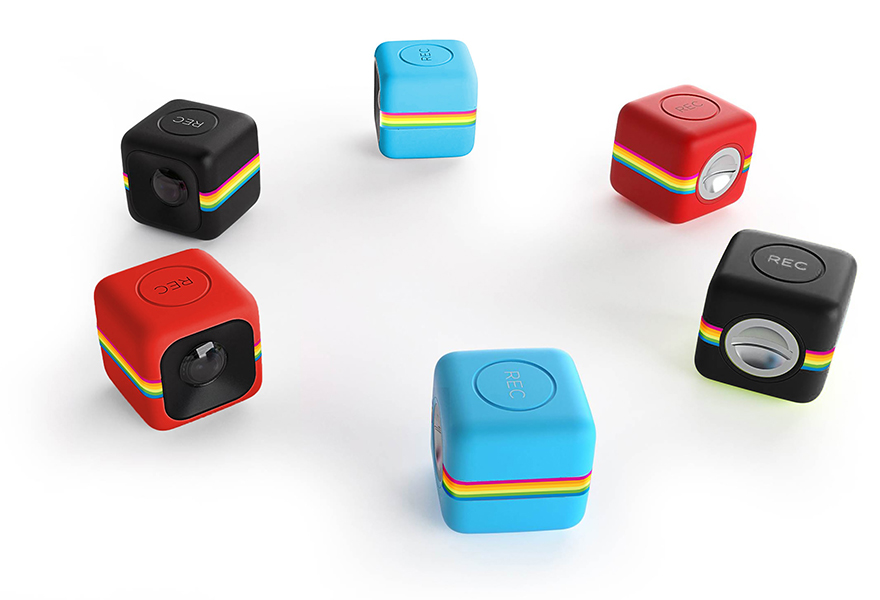 Here it is in action, along with a look at some of the accessories: