In the Details: Making a Suitcase That Can Weigh Itself 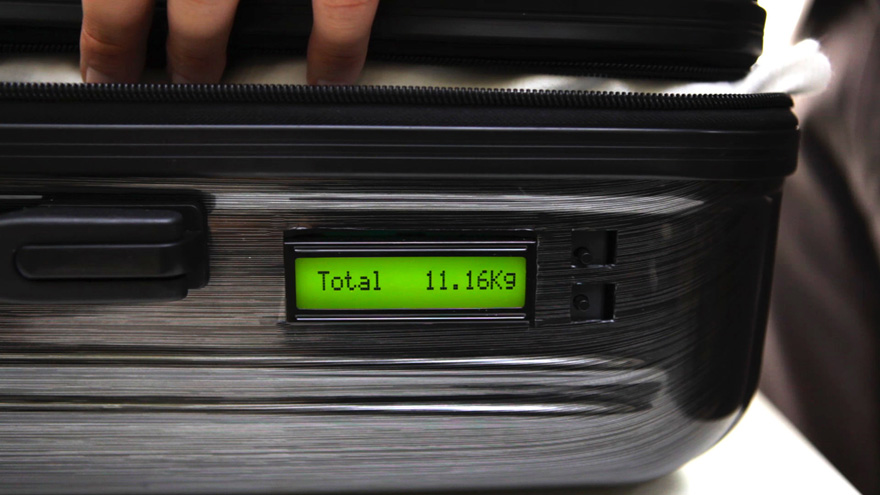 Anyone who has had to empty out the entirety of her suitcase's contents on the floor of airport check-in knows the plight of overweight luggage. Sure, you can buy suitcase scales and other devices, but they often get misplaced and—somewhat ironically—can't account for their own weight. Enter the TUL Suitcase, which has its own built-in weighing scale.

Pisan Kulkaew came up with the idea for TUL after watching his mother struggle to weigh her suitcase following a surgery. Unable to lift heavy objects, she incurred excess baggage fees of around $100. Kulkaew, a PhD student at the University of Queensland, Australia, started thinking. "I asked myself, What do I see suitcases looking like in ten years' time?" he says. "To which I answered: Definitely something along the lines of a smart suitcase. Even the cheapest suitcases would at least have the self-weighing function."

With degrees in mechanical and aerospace engineering coupled with mathematics, the Brisbane-based student is no stranger to challenging problems. Kulkaew began by brainstorming with his mother around the functionality this futuristic suitcase would have. After connecting with an electrical engineer who believed in the idea, he used the yellow pages to call up suitcase factories, meeting with owners and trying to convince them to help make TUL a reality. 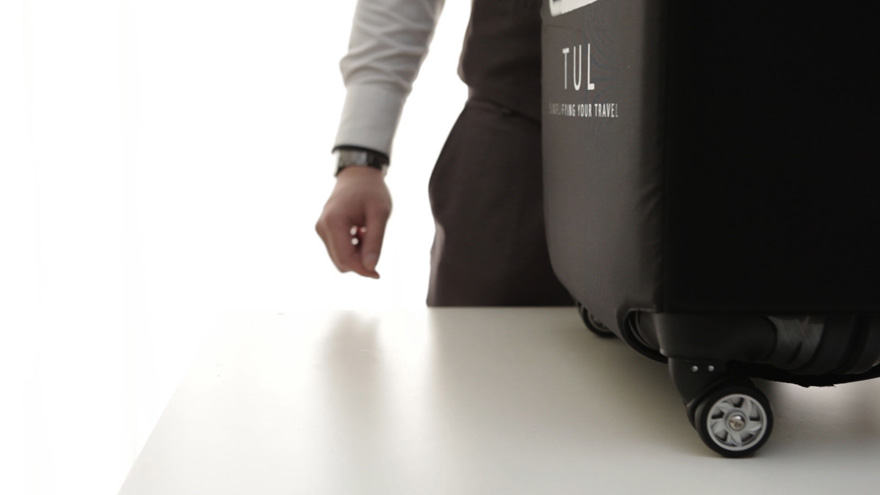 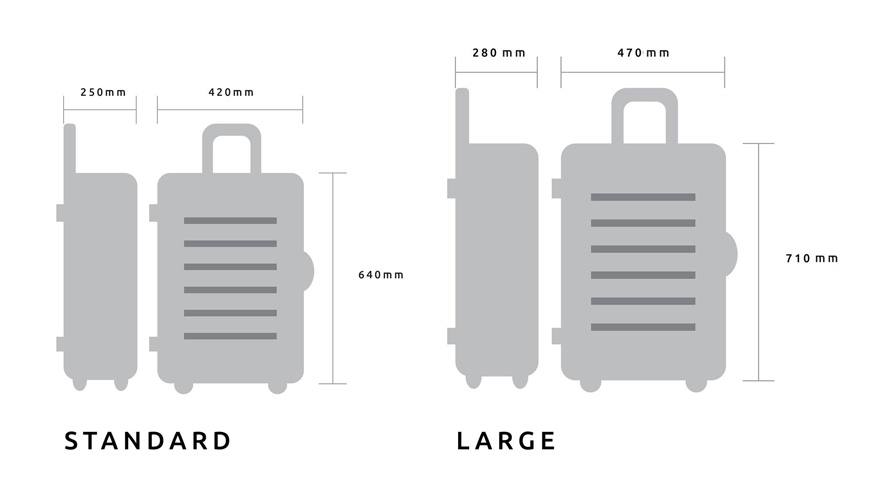 Due to limited resources, Kulkaew opted to modify an existing suitcase mold instead of designing his own from scratch. With a first prototype in hand, he cracked open his digital bathroom scale to understand its underlying electronics and mechanisms. For Kulkaew, the bathroom scale was a perfect model for TUL, as it removes its own weight from the final calculation. "I'd say that this technology is there for a long time, just that it hasn't been adapted for this application," he says.Kulkaew ordered the parts to design his own version of a printed circuit board (PCB) to be used in the suitcase. In addition to the PCB, TUL contains four sensors, or "load cells," placed in the bottom of the suitcase. Sensor placement proved to be the most challenging part of the design process, as they needed to be in the perfect spot for all use cases. The final design places them on the side of the suitcase that will be touching the floor or surface during packing. Once a button is pressed, the PCB obtains measurements from the sensors, performs some calculations and displays the final weight on the outward facing LCD screen.

To create the suitcase, plastic shells are drilled out to accommodate various pieces, such as a pull handle, multi-directional wheels, plastic legs and sensors. The LCD screen and plastic buttons are attached to the outside of the casing along with a TSA suitcase lock. Adhesives are used to attach the internal linings of the suitcase and additional linings are sewn along the shell. A seal is attached along the edging of each side of the suitcase using adhesive, and the zipper is sewn into place. Once all these pieces have been added, the suitcase is then sent to a team of electrical engineers who assemble the electronics and calibrate the suitcase weighing function. 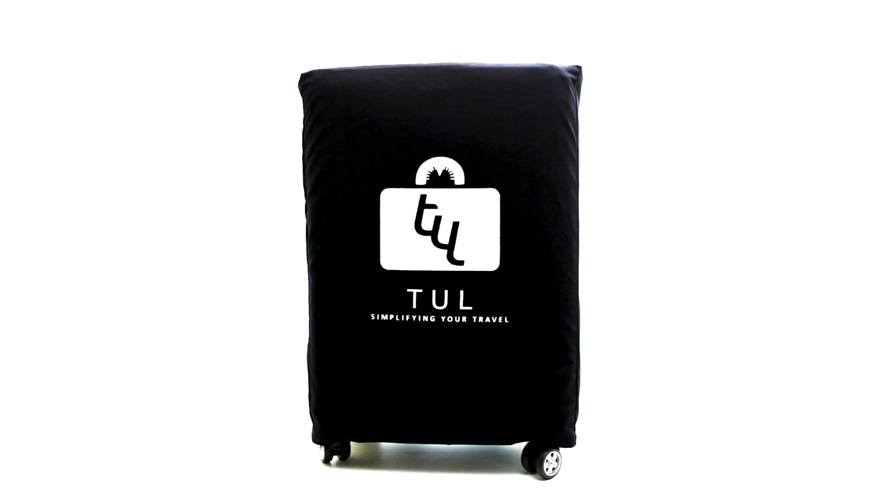 Another feature Kulkaew added to his suitcase of the future was a protection jacket. Since TUL houses some valuable outward-facing electronic components, the student wanted to protect the device from any "potentially abusive luggage handlers." He designed a suitcase jacket made from Poron XRD, a flexible, soft, impact-resistant urethane composite that momentarily "freezes" on impact.

"I am hoping that TUL will make life easier for everyone," Kulkaew says. "Imagine if everybody uses TUL, the likelihood that there will be a person with an overweight suitcase becomes that much smaller. This will not only reduce the potential excess baggage fees travelers may have to pay, it will also reduce the time travelers have to wait in the check-in line, since there will be fewer people repacking their luggage... The check-in officer will also be happier that they don't have to get into this conversation about excess baggage with their customers. Win-win for everyone."

After spending the past year developing TUL, Kulkaew turned to Kickstarter to bring his working prototype to production—as of press time, he has raised about 15 percent of his 95,000 Australian Dollar goal, with nine days to go. He hopes to have TUL out to Kickstarter backers by the end of this year and available for mass retail by May 2015.

In the Details: Making a Suitcase That Can Weigh Itself