The Innovative Design, and Design Story Behind, Blackberry's New Passport 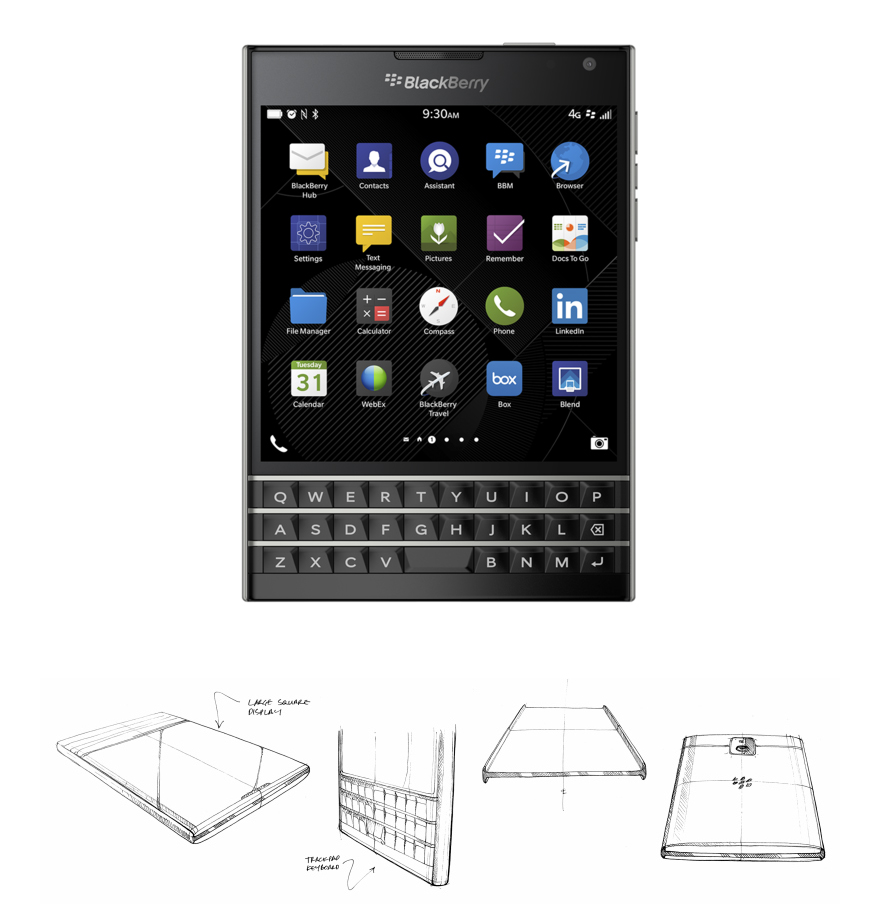 I love seeing the everything-but-the-kitchen-sink approach to design you normally see in a product category's infancy. That state before the form factor is set, when designers throw all kinds of crazy stuff at the wall to see what sticks. It's not that every object to emerge from this experimental stage is worthy and enduring; instead I like it because it smacks of creativity and evolution, which is how I think we improve as a species.

With Blackberry's new Passport smartphone, we're seeing this approach in a product category's maturity rather than its infancy. I'm happy to see the company willing to take risks and trying to turn their fortunes around by releasing their weird-looking, trend-bucking device, whose shape was inspired by the little booklet that gives us access to the rest of the world. All smartphones are getting taller but the Passport is going wider, and insisting on preserving physical keys when most of the competition is going for touchscreen. 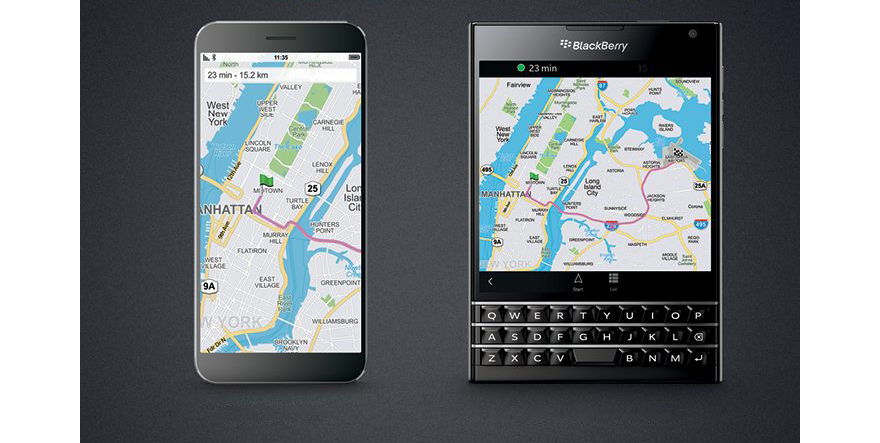 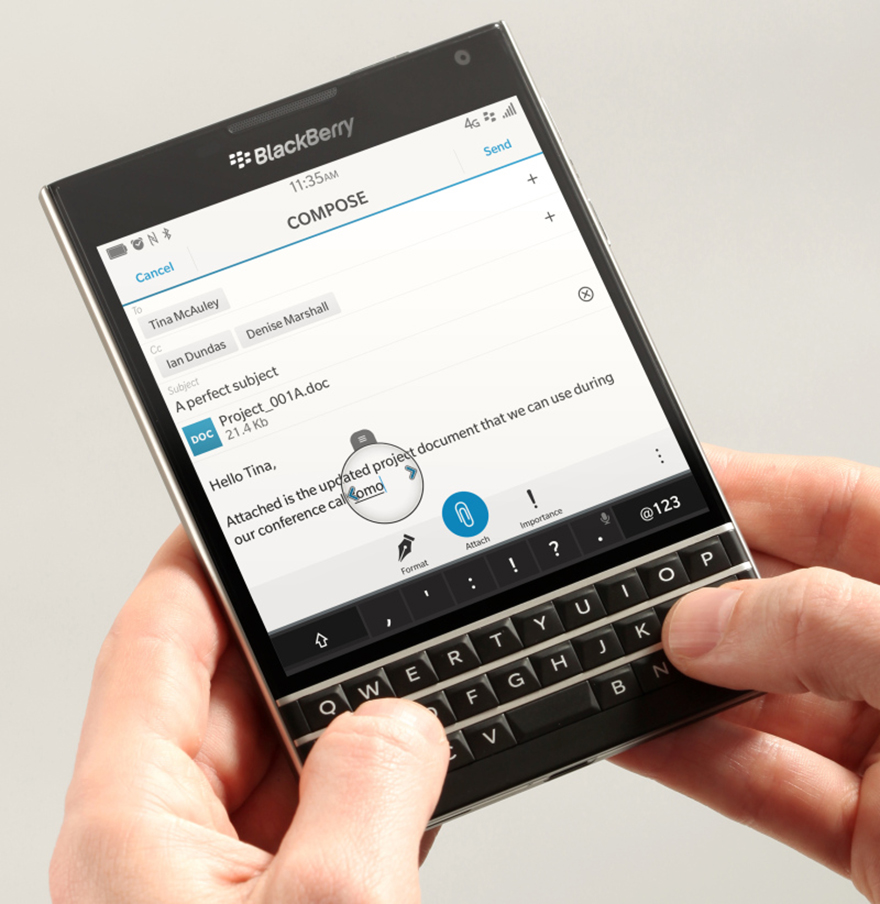 And yet Blackberry is innovating, not just holding onto keys for the sake of being old-school. The keys are capacitive and can be swiped across, turning all three rows into a touchpad when the phone is turned sideways, providing an easily reachable means of navigation when held one-handed. "The key topology was shaped to allow both gestures and accurate typing," industrial designer Joseph Hofer said in an interview with former Blackberrier Douglas Soltys, "while maintaining a strong centerline that aids in developing muscle memory."

The wider screen, meanwhile, lets spreadsheet-users have their cake and eat it too; gone is the frustration of needing to sacrifice the visibility of rows for columns and vice-versa. 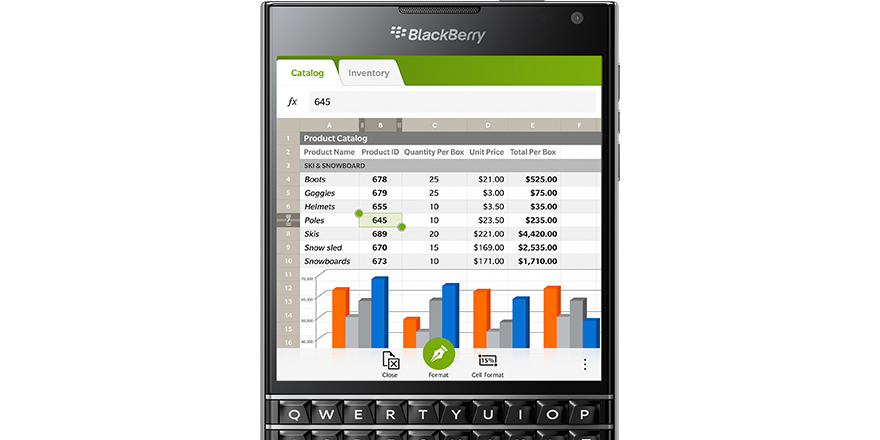 The battery is equally enormous, reportedly providing a staggering 30 hours of life, but we'll have to wait to see what the real-world reviews say.

On other fronts they're playing catch-up, adding a Siri-like voice-activated assistant and finally connecting to a meaningful app store, but that doesn't detract from the uniqueness of the design. Speaking of which, every designer reading this has got to be wondering: How did Blackberry ID'ers Hofer and Brian Paschke get the brass to sign off on this unusual shape? As Paschke told Soltys:

...It created an emotional response for sure - and this is what we hoped it would do. Any new product ideas that require considerable R and D investment need a group of people that believe in the product or it simply wouldn't happen. Working prototypes certainly help. I think people really connect with the passport format... It's just so familiar to us all - no matter where in the world you live.

Here's more on the design story behind the Passport, featuring not only Hofer and Paschke but also Blackberry's ID chief Alison Phillips:

The Innovative Design, and Design Story Behind, Blackberry's New Passport