What Do You Get When You Cross an Oven Mitt with a Neck Pillow? 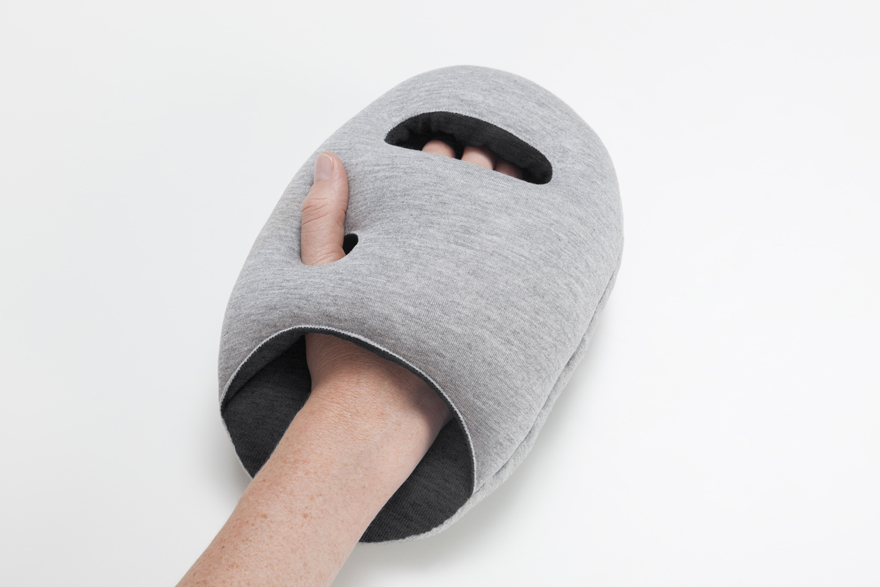 Having just spent a week in China, my circadian rhythm is pretty much entirely out of sync at this point. Traveling 12 hours into the future was rougher than it had ever been, and now that I'm back, I expect that my usual sleep deprivation will be further compounded by jetlag. Well, Studio Banana Things is looking to put sleepnessness to rest, so to speak, by putting the powernap literally within arm's length away with the new "Ostrich Pillow Mini."

As with its wildly popular predecessor, the "Ostrich Pillow Mini" is available on Kickstarter; as of press time, it's nearly surpassed its $15,000 funding goal, within 36 hours of launching yesterday. I don't know about the soporific efficacy of the unusual accessory, but it's worth a shot for those of us who didn't win the genetic lottery.

What Do You Get When You Cross an Oven Mitt with a Neck Pillow?