Can You Guess Which of These Cars is the Most Likely to Be Ticketed? 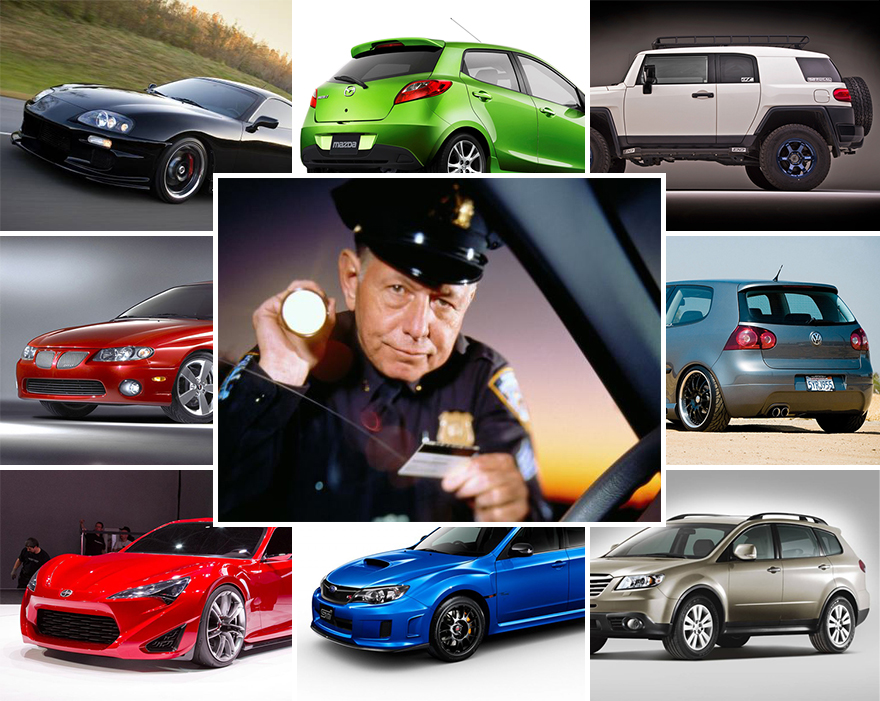 Years ago I was driving down Interstate 80 when a minivan rocketed past me in the left lane. I was doing about 70 in my Golf, the Dodge Caravan was doing maybe 95. Seconds later my rearview mirror filled with the flashing lights of a New Jersey State Trooper. As I pulled to the side to let him pass, I then realized he was pulling me over.

The cop explained that he had me going 87 on his radar gun, rolled his eyes at my suggestion that he tagged the wrong guy, and wrote me a big, fat ticket. It was obvious to me that the gun picked up the minivan, but as the cop came over the rise in pursuit, he saw my sporty little Golf and figured I was the culprit.

They used to say that if you bought a car in red, you were more likely to be pulled over. And if I was a cop tagging a group of cars and unsure of whom was the speeder, yeah, I'd probably pull over the car with the sportiest design. Backing this up, if a recent U.S. auto insurance study is to be believed, seven out of the top ten Cars That Get the Most Tickets (doesn't say for speeding, so it could be for any traffic infraction) have what we consider sporty designs. What's surprising is how un-sporty the other three are. Admittedly our parsing of this study involves a little guesswork, as only the models, not the specific production years, are mentioned. But here's the top ten, judge for yourself: 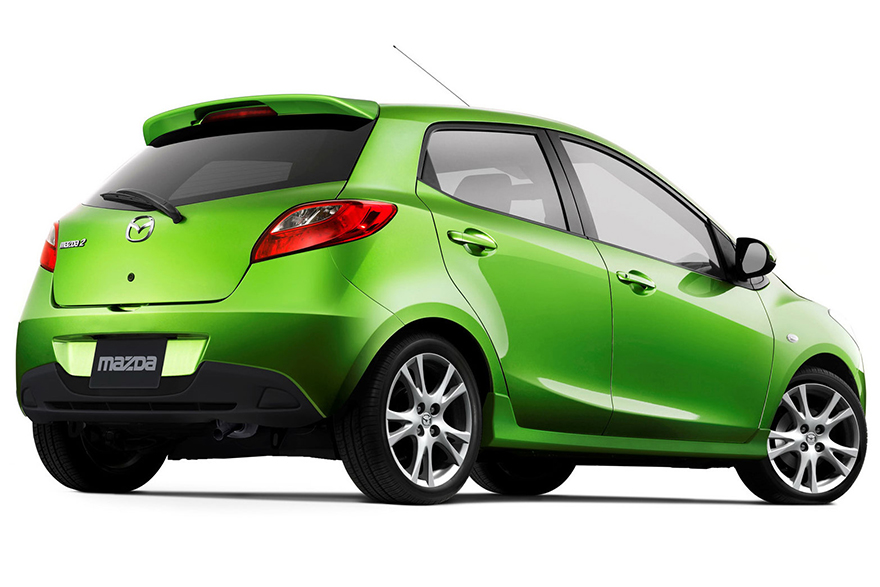 Some 28.1% of drivers that own this tiny econobox with a rather dramatic side swoop get ticketed. 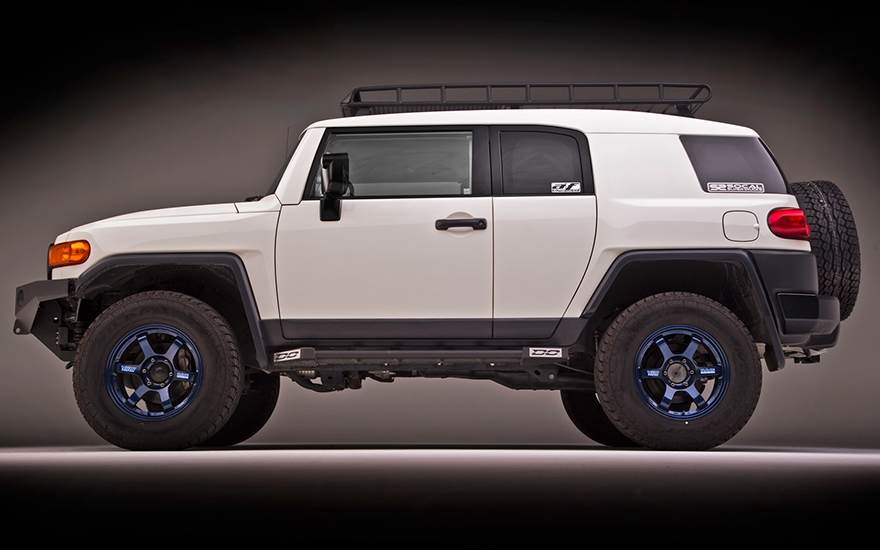 A bit too bulky to be considered sporty, we think, though you can't deny it has an aggressive profile. At any rate it's good enough to get 28.4% of its drivers pulled over.

This diminutive but fat-fendered coupe, particularly in this color, looks like trouble. It also has 28.8% of its owners reaching for their license and registration.

This one's got us scratching our heads. If the low-res photo didn't tip you off, this car's production was ended around 1993. Yet 28.8% of its owners are drawing police attention. 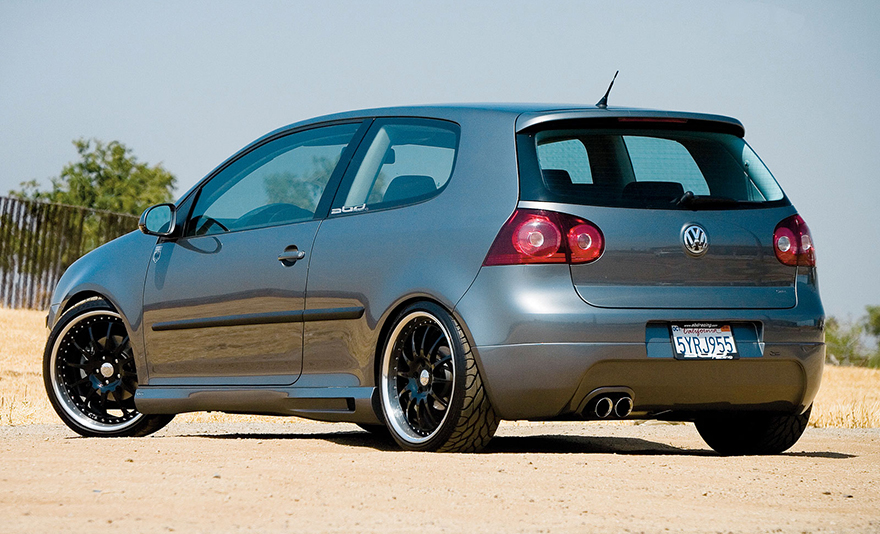 Not as swoopy-looking as the Mazda2, but the cops ain't fooled: 29.6% of Rabbiters get pulled over. 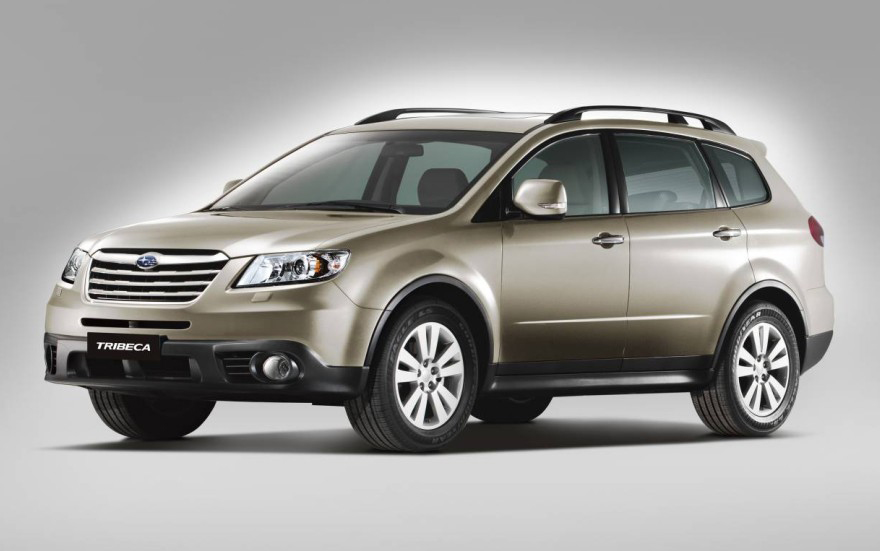 Another head-scratcher, but apparently 29.7% of the soccer moms saddled with this ride are a point of interest for Johnny Law. 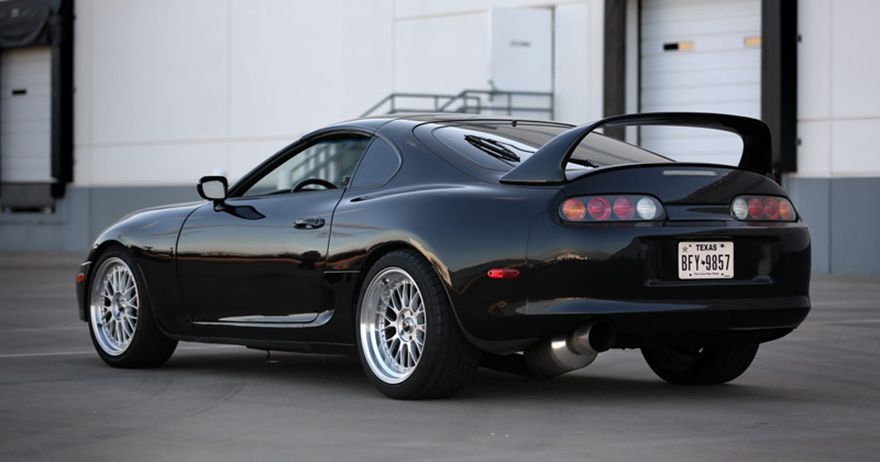 With a car that looks like this, it'd be surprising if 30.8% of its drivers didn't get pulled over. In my book, elevated spoilers are a cop magnet. 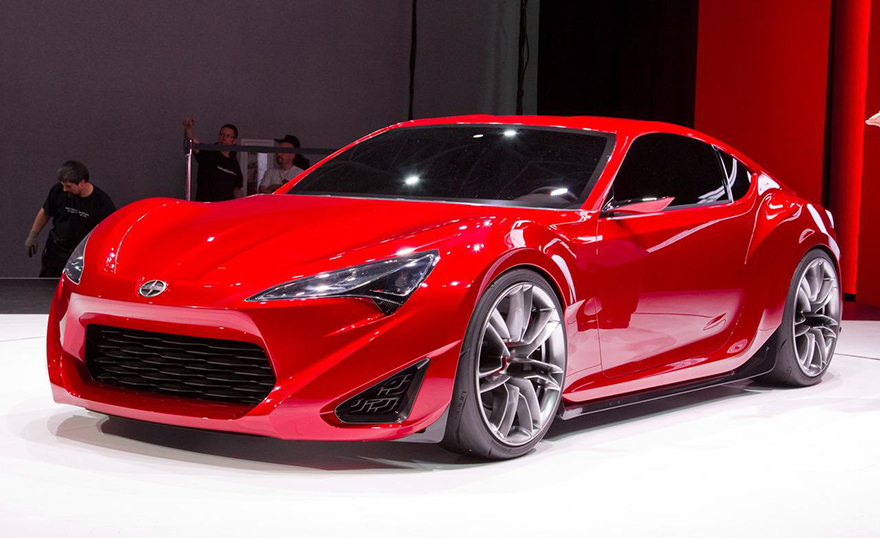 Coming from the same parent company as the Supra, from a distance it resembles its big brother, just without the spoiler. Yet it racks up more tickets at 32.6%. 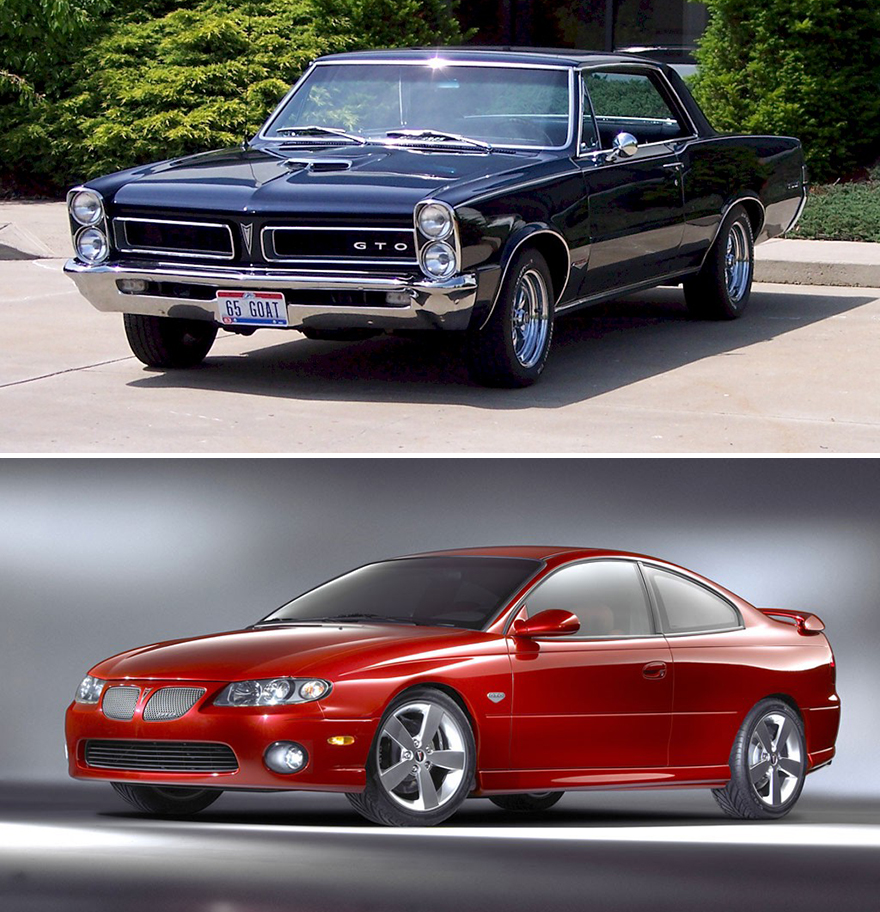 If it was the classic GTO seen above, we'd have no trouble believing 32.7% of its drivers got pulled over. But maybe the drivers of the lousy '06 model aren't coping well with the demise of Pontiac and have consequently had trouble obeying traffic laws. 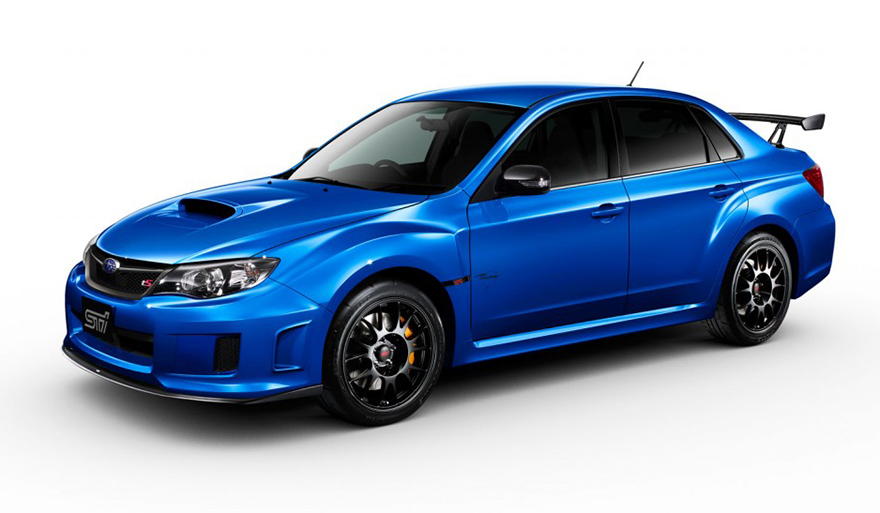 This rally-killing version of the Impreza—WRX stands for "World Rally Cross"—might not look like much, but it's a favorite of the Fast & Furious set because it's so goddamn quick, even before they get their tuning mitts under the hood. With this one, at least, it's no surprise that 1 out of 3 of its drivers (33.6%) find themselves saying "Good afternoon, officer...."

Where does your car rank?

You can look up where your own car ranks in the line-up by clicking here.

By the way, I fought that ticket in court, and I won.

Can You Guess Which of These Cars is the Most Likely to Be Ticketed?