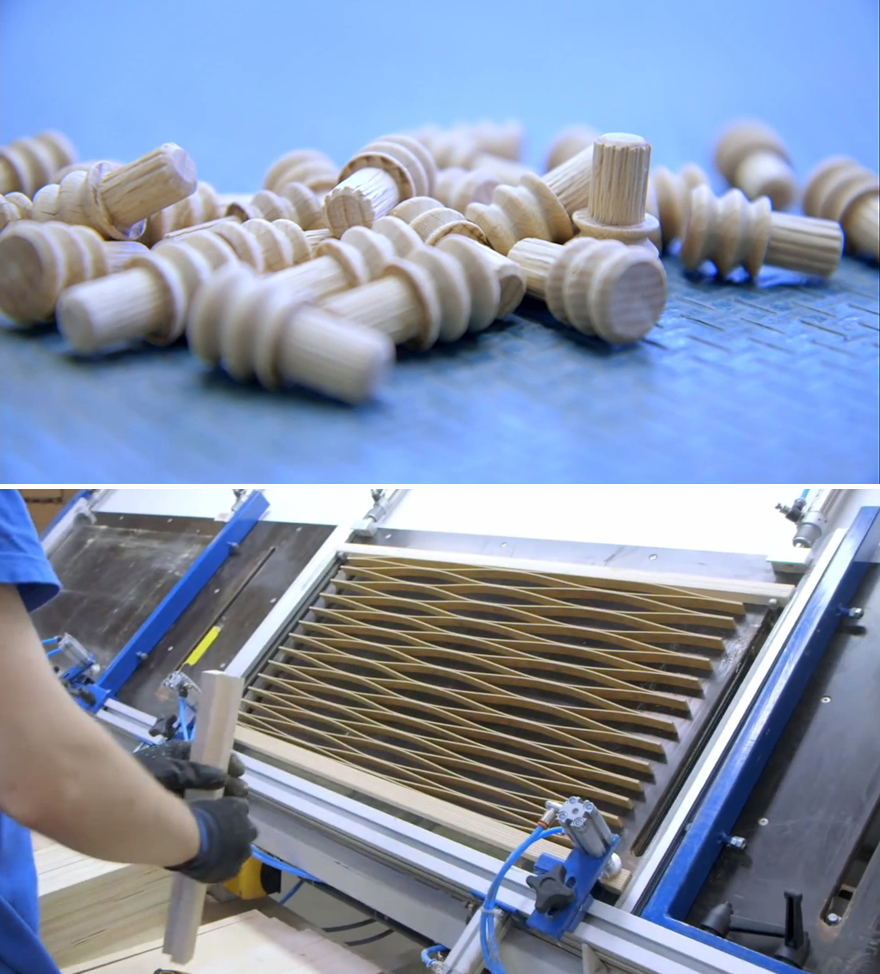 What you see above are the new, no-tools-required connectors Ikea's designers have developed for their new Regissör line of furniture. Rather than using knock-down fasteners, they've created a wooden plug that looks like a cross between a dowel and a honey dipper.

The way that these "honey-dipper dowels" (not what they're officially called, but we like it better than "wedge dowel") work is that the narrower end is pre-installed at the factory, leaving an exposed male end. 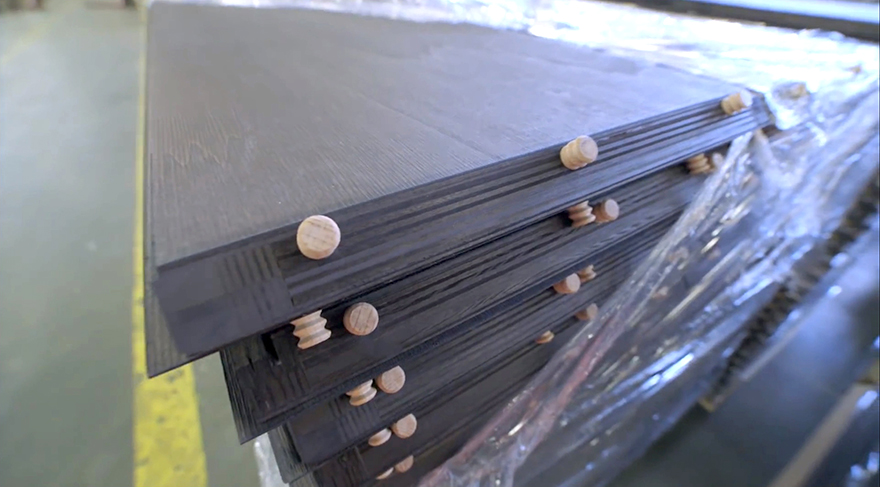 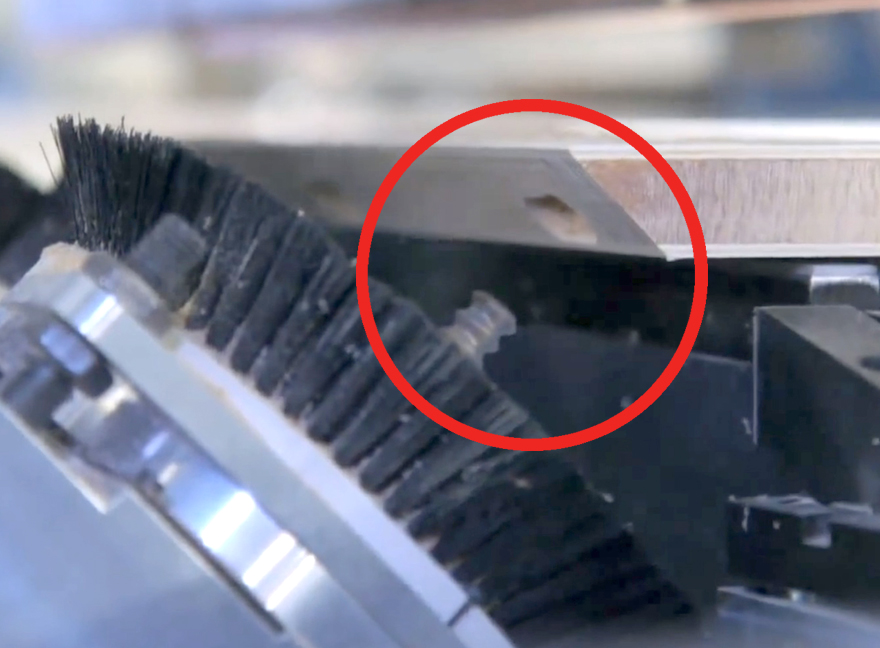 Because the router bit has the same accordion-like profile of the dowel head, the male end then slides into the routed grooves, maximizing the contact area to create a nice friction fit. You can see this in action in the video below.Another nice thing you'll see revealed in the video is a potential move away from particle board, a material that's been an IKEA mainstay. Particle board sounds like a good idea on paper, since it's made from wood waste; if you can keep the toxic adhesives out of it, it's an economical and arguably green way to create a large, flat surface. But the problem with the stuff is that it's lousy at taking fasteners, it easily bows over time—look at any Billy bookshelf more than a few years old—and most damningly it's heavy as hell, which increases both the shipping cost and the amount of fuel burned.

As we saw in an earlier video, the main surface of IKEA's Lack endtable is made with board-on-frame technology, i.e. the cardboard web you find inside hollow-core doors. What we see in the Regissör line is that they're using a similar manufacturing method, this time producing a consistently-shaped accordion-like cardboard web contained in a frame of poplar edging to be covered in laminate top-and-bottom. 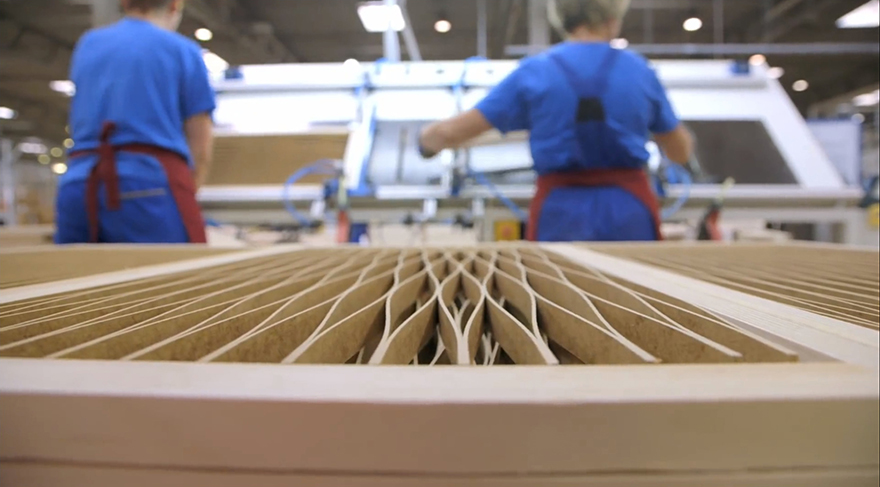 Some of the Swedish dialogue in this video has not been subtitled in English, but you can get the gist: