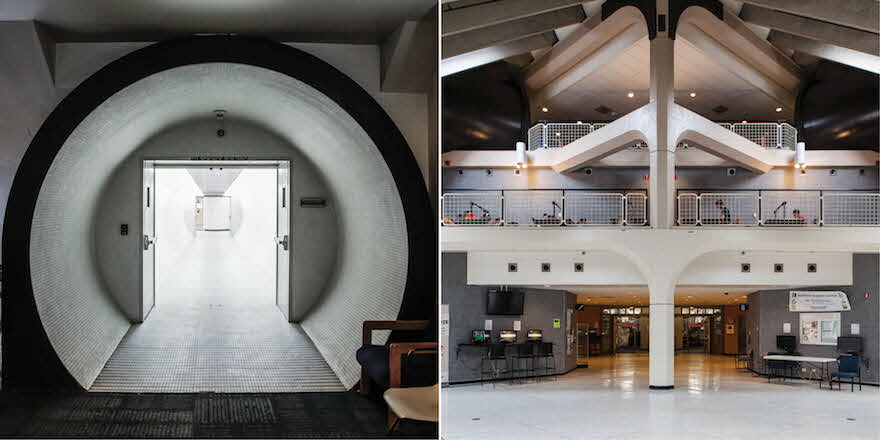 When I first started writing for this wonderful blog, the one you are on right now, I started off by writing about co-creative processes in relation to education and learning spaces. One of the offices that contacted me in relation to these articles was STL architects, a Spanish architecture studio based in Chicago. I arranged a Skype call with the two directors of the office, Luis Collado and Jose Luis de la Fuente, and we ended up talking for over an hour as shared our previous projects, work methods, processes and personal experiences.

In this interview you will be able to read about their way of working, the strategies when entering a project and their latest project, developing a 20-year master plan expansion for Wilbur Wright College in Chicago, which started working on in the beginning ofJjune this year. 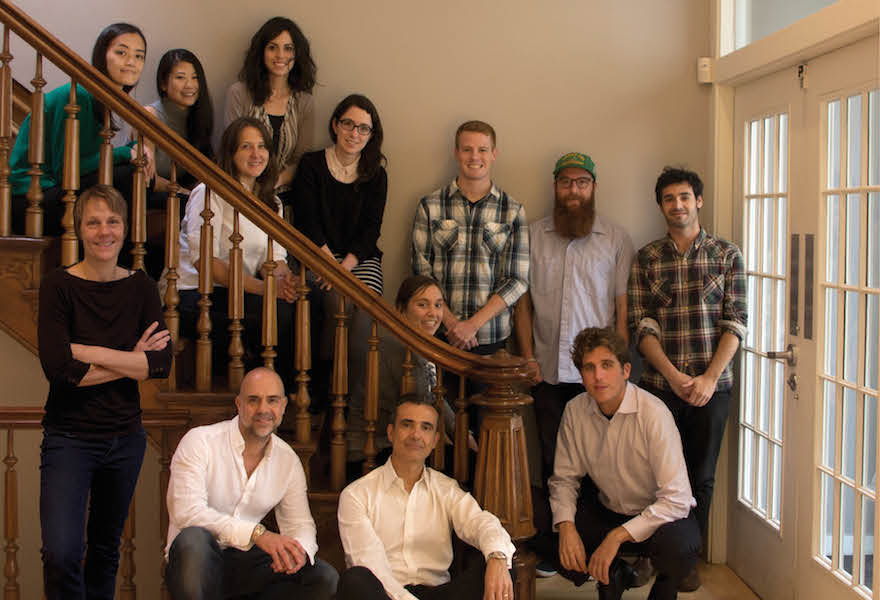 The Wilbur Wright College is one of seven Chicago City Colleges, designed by Bertrand Goldberg architect studio back in 1986, all of which are currently undergoing a major remodeling. At the moment, the college hosts students from the age of 18 and up. It is divided into three different programs: - Credit programs - Continuing education - Adult education Course offerings range from African American Studies to Zoology.

The goal for the central authority of the Chicago City Colleges is to create a 20-year master-plan expansion, while the end goal with the expansion plan for STL is to "create spaces that promote learning."

STL's mission is to create a 20-year master plan expansion for Wright College, which includes taking the university through a major transformation from the inside of the organization to the outdoor lawns. One of these changes is transforming Wright College from being one of seven city colleges—which allow the students the possibility of studying almost anything between heaven and earth—to focusing on IT, making it the IT hub of the Chicago universities.

In order to be able to handle this big change, STL had to dig their teeth into more than just the exterior and interior of the building—they had to study the existing structure of the organization to get a true understanding of how to create, and be a part of, a lasting change. 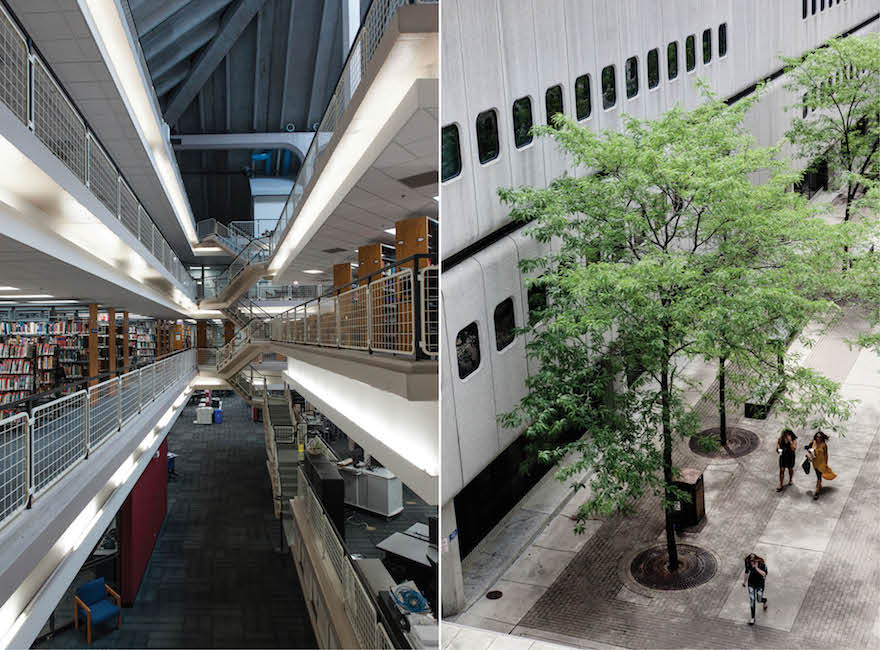 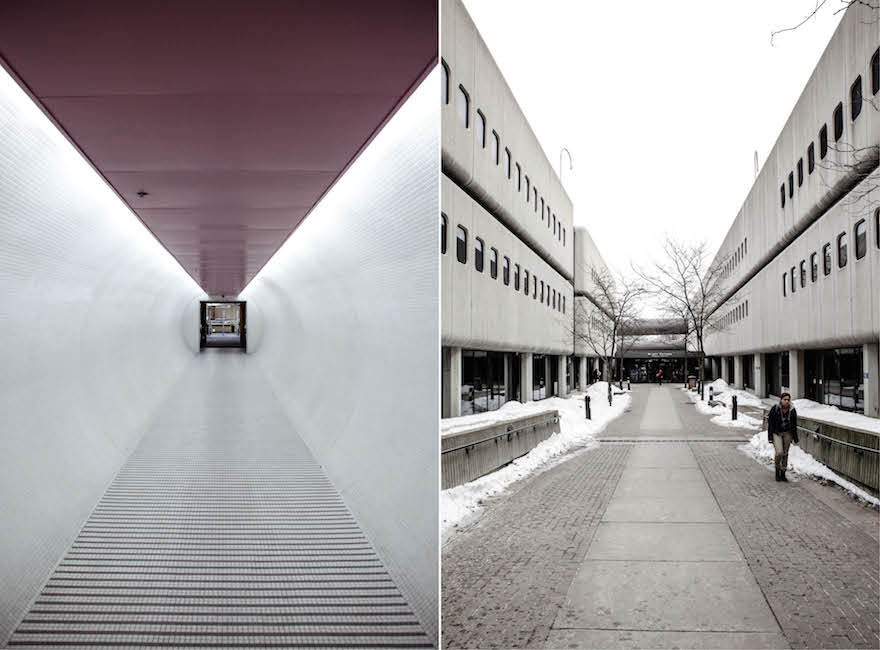 Based on previous experience, STL had prepared themselves for a rather stubborn, and difficult-to-please client, similar to the ones they had encountered in the past. But to their great surprise, that wasn't the case this time around. The client, which in this case consists of administrators, stakeholders, students and the central authority of City Colleges, completely broke this perception by giving STL loads of encouragement and support.The STL Process

STL has throughout the years developed their way of working. As with so many architect studios and designers it is divided into: 1) Discovery 2) Analysis 3) Design

These three phases often overlap, and vary in length depending on the span of the project at hand.

The discovery phase consists of getting an overall view of the facilities, patterns of students, teachers and the surrounding community, as well as the organization structure, and this is where they are right now.

The work on the Wright College started in June, as soon as spring term came to a close, leaving the architects without the possibility to work with one section of the client group. This made things a bit harder when it came to figuring out the students patterns in how they use the spaces inside and outside of the walls. On the other hand, having the college campus all to themselves gave STL a chance to study the building itself more closely, letting them create their own view on the school and its possibilities and problem areas 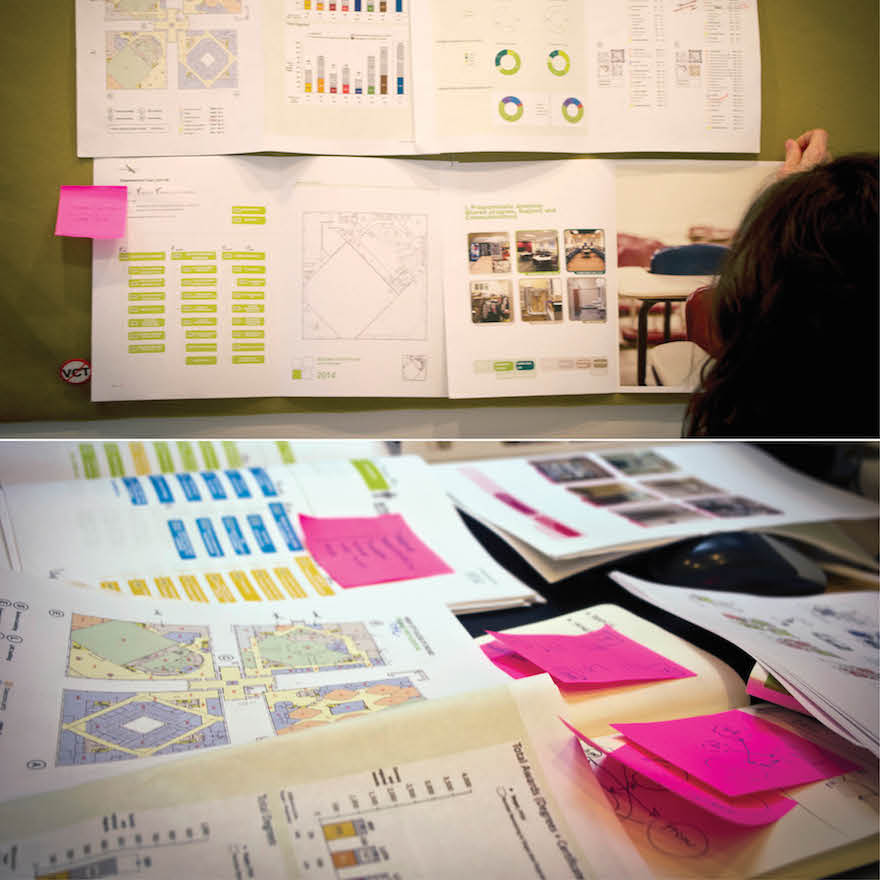 They started of the Discovery Phase by conducting 17 interviews, of about two hours each, with people from various parts of the organization and with students. These interviews, in combination with their own research of the space, have formed the basis for the rest of the research. One of the most important parts of the Discovery Phase is to collect as much relevant data as possible without judging or making conclusions. First you learn, learn, learn from the information collected, later you digest it and start asking the crucial questions such as What, Why, When and How?

It's when you first step away from the information and look at it without judging and concluding that you can establish a true connection with it. This, in turn, will form the basis for the development of the project.

After going throughout the information gathered in the interviews, STL developed a survey with the sole purpose of understanding how students and teachers viewed the building, how they interacted with it and how they interacted with others using the facilities. These questions were very focused in order to get focused answers in turn, making it easier to turn them into statistics and other sort of information making it easier to identify problem areas and trends and create user profiles.

Some of the problems they identified during this section of the process were: - A nonexistent organizational chart - The lack of a social infrastructure - The absence of informal social environments - A nonexistent Wright College culture [physical and virtual] 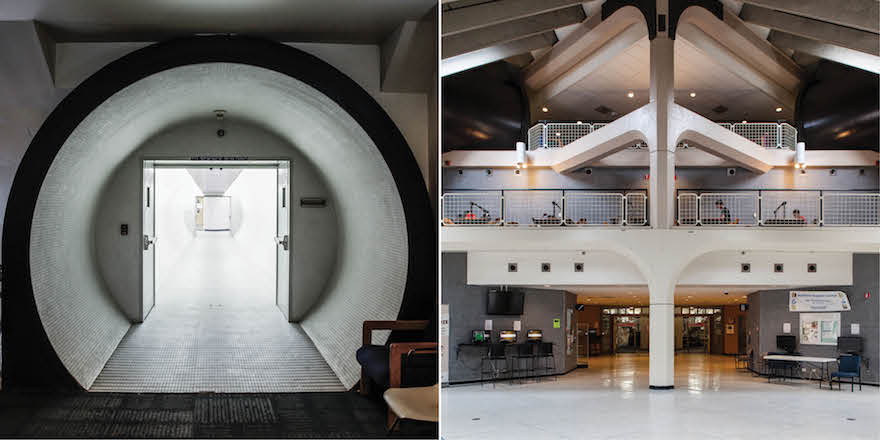 Breaking down the hierarchy

As mentioned earlier, the survey is designed so that the respondent can't give long in-depth answers, but rather short, focused answers making it easier to get a more coherent overview over the project. The questions are more about the 'What?' than the 'Why?' and 'How?' By asking 'What?' STL want to get a greater understanding of the building, organization and campus as a machine, of the relationship between the users and the machine and the relationship between the the community at large and the machine.

In order to be able to make a true transformation of the space, STL had to work both from the bottom up, and the work their way down from the top pyramid. This could only be done by breaking down the hierarchy and subsequently developing a completely new organizational chart based on STL's research.

Creating a new culture anywhere is a tricky task. There are so many pieces that have to fall into place to make it happen, and when the space itself doesn't lend itself to social interaction, the change is even harder to generate.

The college was designed in such a way that it is hard to find your way around, where many of the spaces look exactly the same, which ultimately stifles human connectivity and togetherness. The space feels suitable only for passing through, rather than congregating and socializing. STL set out to solve this problem by asking how the users access the campus and learning spaces, where they feel comfortable, where they naturally gather and which spaces they find inviting.

Once STL can work through this problem, they can create the sort of spaces that they hop to create and establish the sort of culture that promotes learning and strong relations between users. 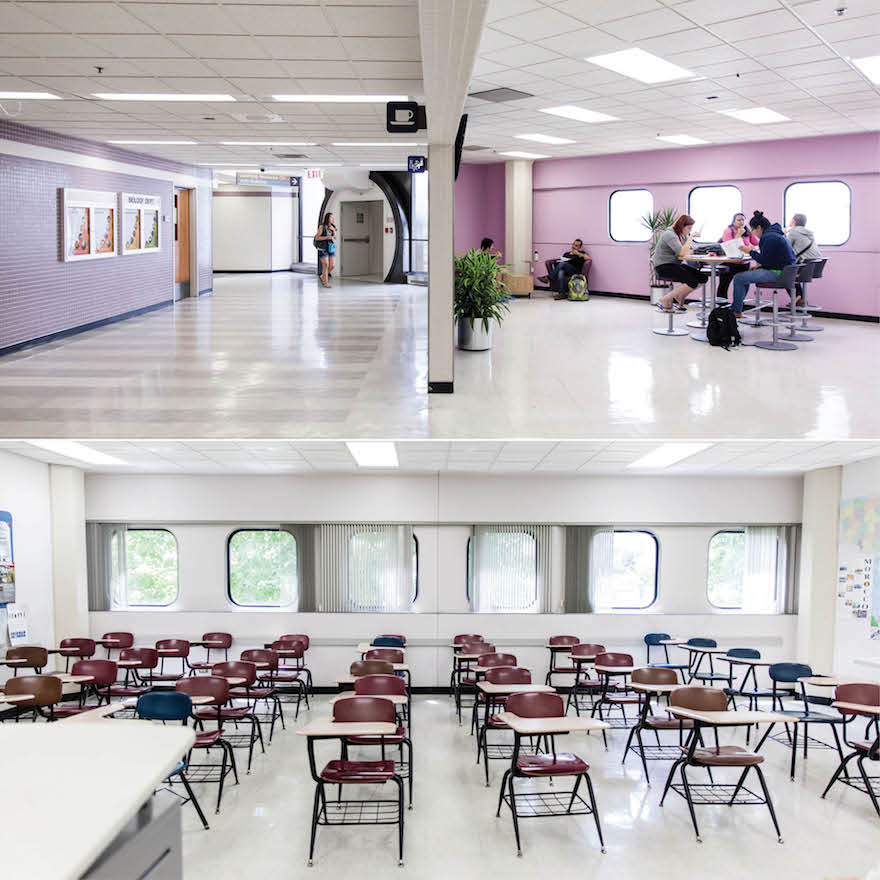 The future of learning spaces according to STL

Education has been developing way, way faster then the spaces where it takes place. It has gone from being a one-way street, where knowledge was simply transferred from teachers to students, to being multidirectional. In other words, the teacher's role has changed and is more focused on guiding and facilitating students through the avalanche of information that is to be found across various media.

STL sees learning as an experience taking place in a theater, where the faculty and students are the actors and STL is the designer of the theatre itself. The learning experience is a part of a social infrastructure for which they are designing the stage. They see the spaces becoming more dynamic in their form, creating an environment that invites students to share and interact with one another in a more open and versatile atmosphere.

They predict that the structure of learning in school and doing homework at home, might be flipped on its head, such that more and more of the learning is done at home, while the school is the space where students go to help and talk with teachers and their peers as to solve the problems they encountered at home. Learning becoming home-learning and homework becomes school-work.

The spaces should invite students to learn from one another creating a collaborative experience, while the teachers curate the process of exploration and foster the relationships created between students, at the same time as they guide the students through their exploration of individual abilities.

As for how the spaces themselves will look, only time can tell. Only when the education sector is ready for the next step of creating new spaces in collaboration with innovative architects that STL will get to explore and showcase their vision in this domain.