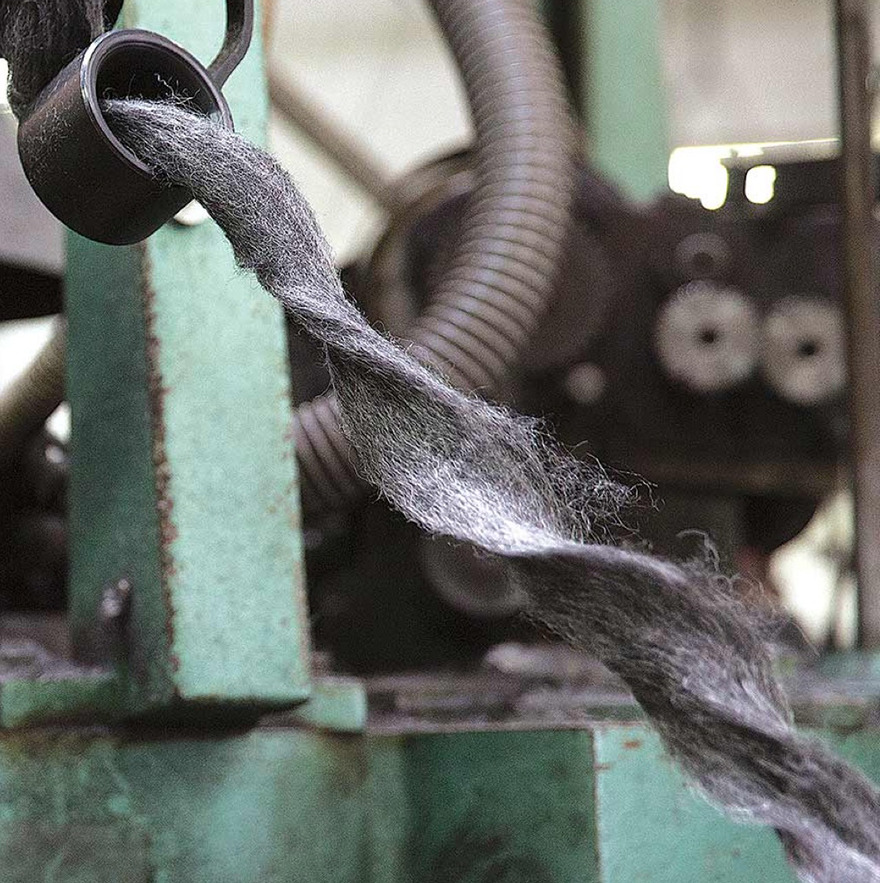 It's already amazing that two teenaged brothers, aged just 15 and 18 years old, would start a company together. It's more amazing that that company's goal was to reclaim wool. Most amazing of all was when they started this company: In the year 1878. 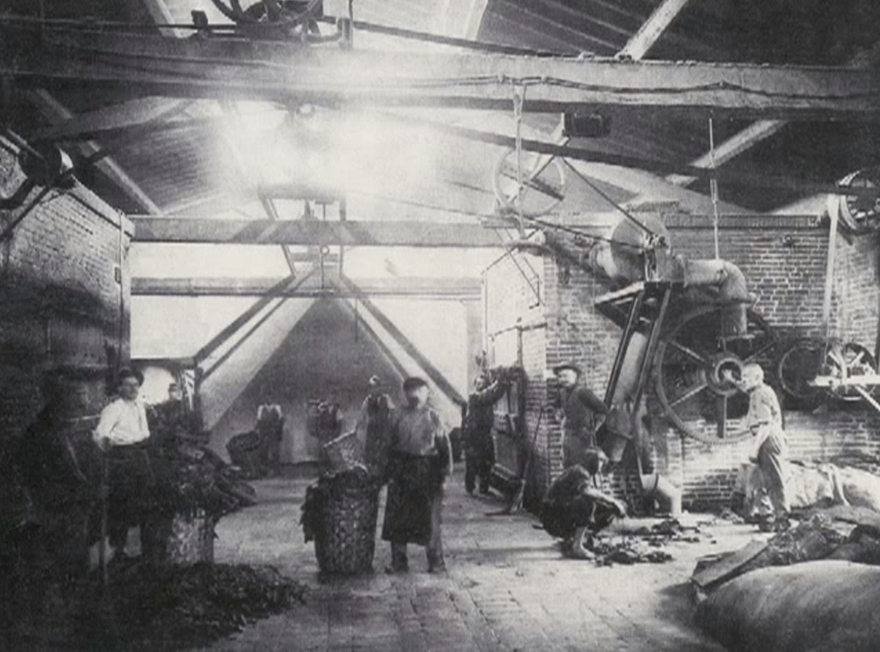 In 19th-Century Italy, the brothers Calamai began collecting secondhand wool garments, shredding them into strips, and selling them to factories to be re-spun into yarn. But as the boys became men, they began amassing mechanical equipment that they could use to re-process the wool themselves, and eventually opened their own reprocessing factory. Decades before anyone even knew what environmentalism was, the Calamais were pioneering the art and science of reclaiming materials.

Here in 2014 the successful Figli di Michelangelo Calamai is now run by the fourth generation of Calamais, and while factory technology has advanced, they still stick to the old principles: They reclaim the wool from old garments and scraps mechanically, not chemically, and minimize the need to re-dye by carefully sorting colors. 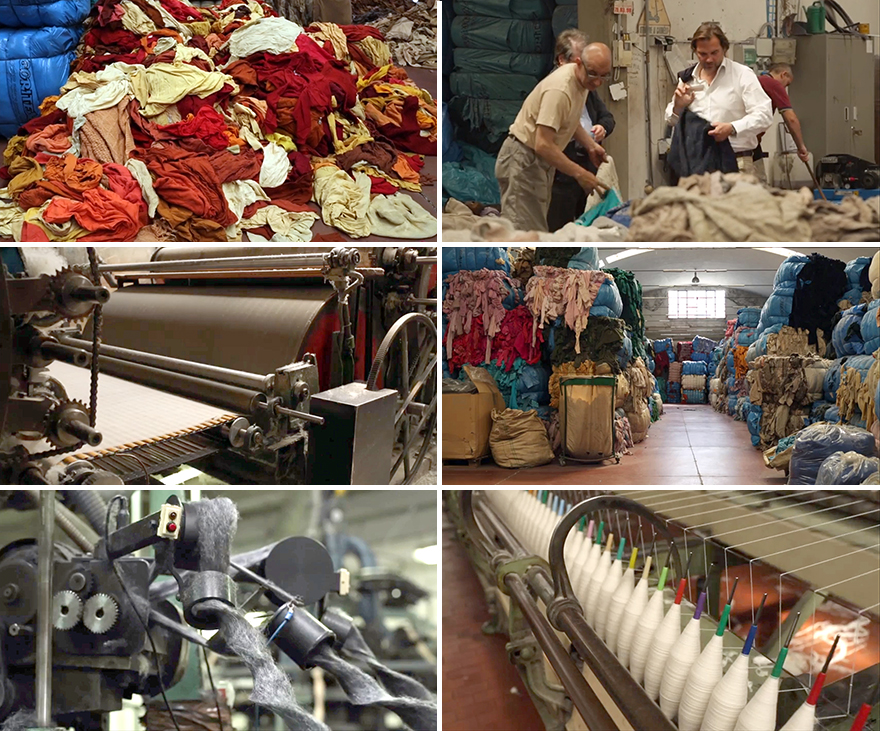 "They [Calamai] don't want to waste and throw away used garments or second-choice fabric or scrap material," writes clothing manufacturer Patagonia, "because it will just end up in the landfill." Patagonia partnered up with Calamai nearly a decade ago, with the latter being the former's cotton T-shirt recycling connection for their Common Threads Recycling Program. More recently the partnership has expanded, with Calamai producing the material for Patagonia's Women's Reclaimed Wool Parka and the Men's Reclaimed Wool Jacket. 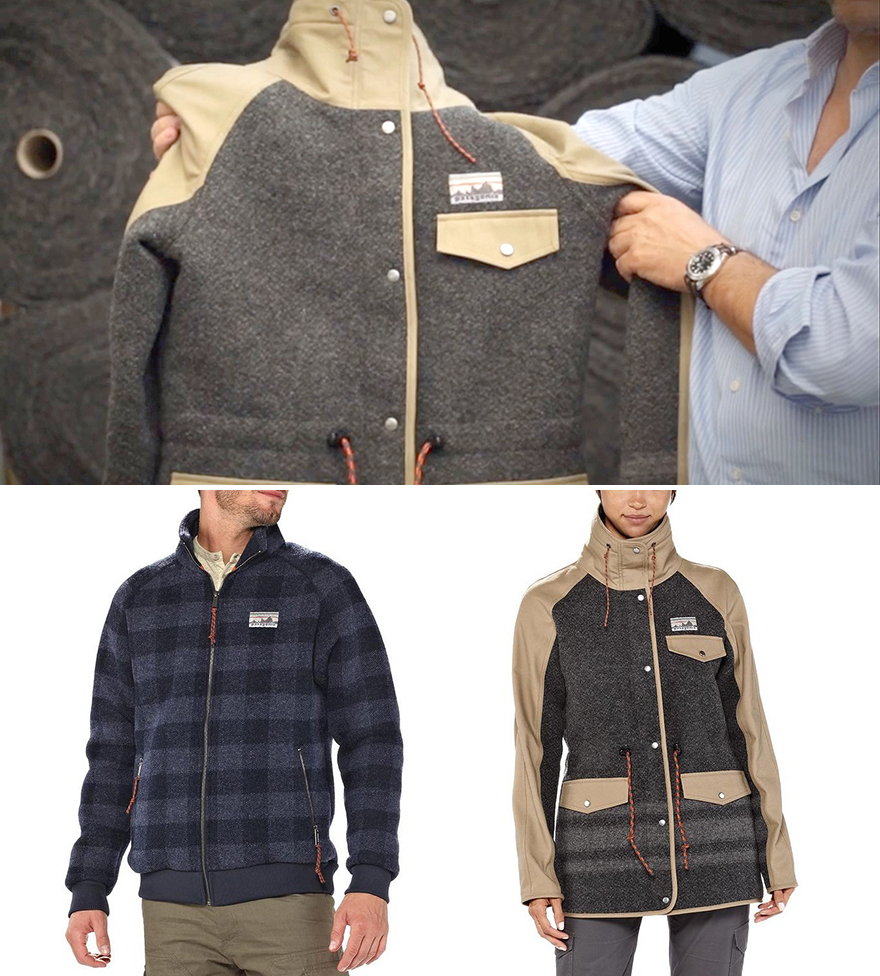 More recently still, Patagonia has launched their "Truth to Materials" line of clothing, which is produced by "discovering the origin of a material," in the words of Patagonia Product Designer John Rapp, "and staying as true to that as possible during every step of the design and manufacturing process."

Patagonia's attendant campaign highlights the doings of Patagonia's recycling partners, and has produced this video on Calamai:

And if you're curious to see more details about Calamai's process, check this out: