And Now, an Origami-Based Minimalist Umbrella 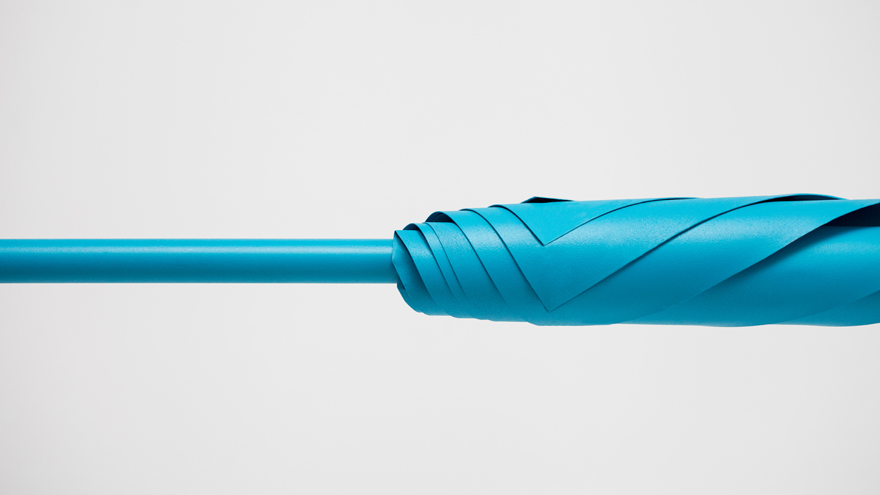 TIL, in a 2008 New Yorker article (via Wikipedia of course), that "There are so many people with ideas about umbrellas that the Patent Office has four full-time examiners assessing their claims." Author Susan Orlean continues:

One of the problems, according to Ann Headley, the director of rain-product development for Totes [the largest umbrella company in the country], is that umbrellas are so ordinary that everyone thinks about them, and, because they're relatively simple, you don't need an advanced degree to imagine a way to redesign them, but it's difficult to come up with an umbrella idea that hasn't already been done.

Although I stopped short of diving into Class 135 of the ol' USPTO archive, the well-told product development saga served as a nice backgrounder on the umbrella in relation to a purportedly novel take on the very same. While Orlean's subject, artist/inventor Steve Hollinger, ended up licensing his umbrella to a toy company—patented in 2006, it doesn't seem to have made it into production—the "SA" has just launched on Kickstarter:

Sa is the latest non-watch project from Matthew Waldman of Nooka fame and is as futuristic as any product he has developed. He's taken young designer Justin Nagelberg under his wing, which, figuratively speaking, happens to be larger than the origami-inspired umbrella that the recent Hongik University grad has designed. 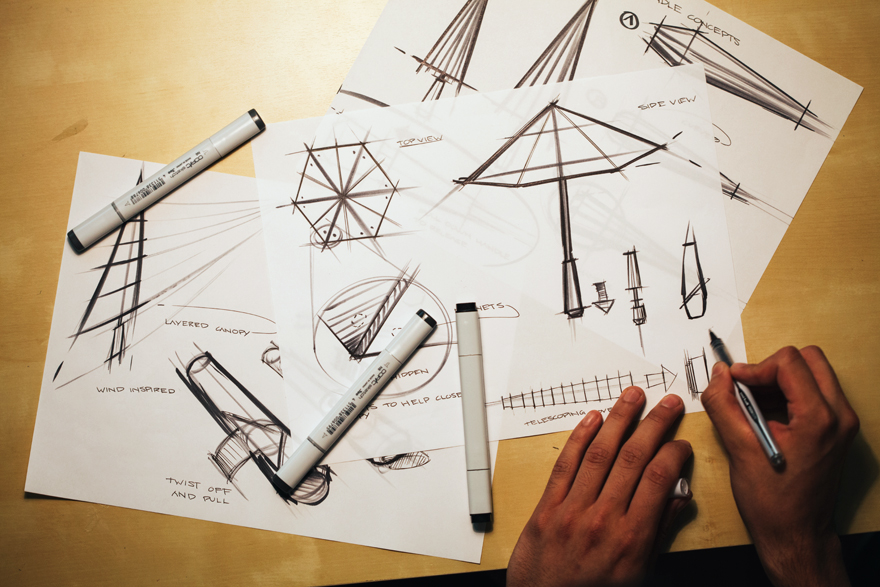 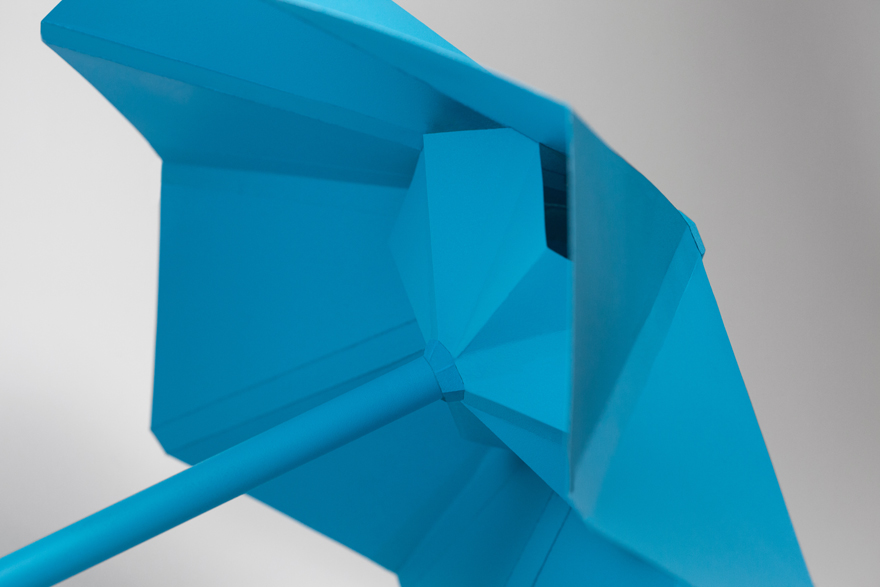 Seeing as it's only a prototype at this point, commenters have expressed some concerns—but given Waldman's experience in the field, they've got a decent shot at making Sa (utility patent pending) a reality, if they reach their $30,000 funding goal by the December 1 deadline. Comments, of course, are welcome below.

And Now, an Origami-Based Minimalist Umbrella