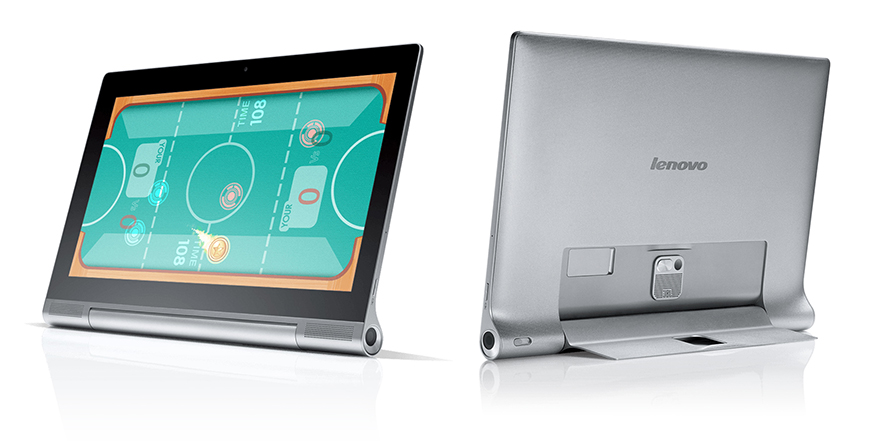 If we look past the media hype behind Lenovo's Yoga Tablet 2 supposedly being "engineered" by Ashton Kutcher, what we have appears to be a very interesting device. As with Samsung's experimental interface designs, I'm happy to see Lenovo challenge the incumbent device—Apple's iPad, obviously—by differentiating themselves through some unique design efforts. By building in a kickstand, adding something like real speakers, dropping in a pico projector and using a cylinder to break the "glass rectangle" form factor while providing some much-needed ergonomics, Lenovo has demonstrated they're willing to take risks and break with convention. 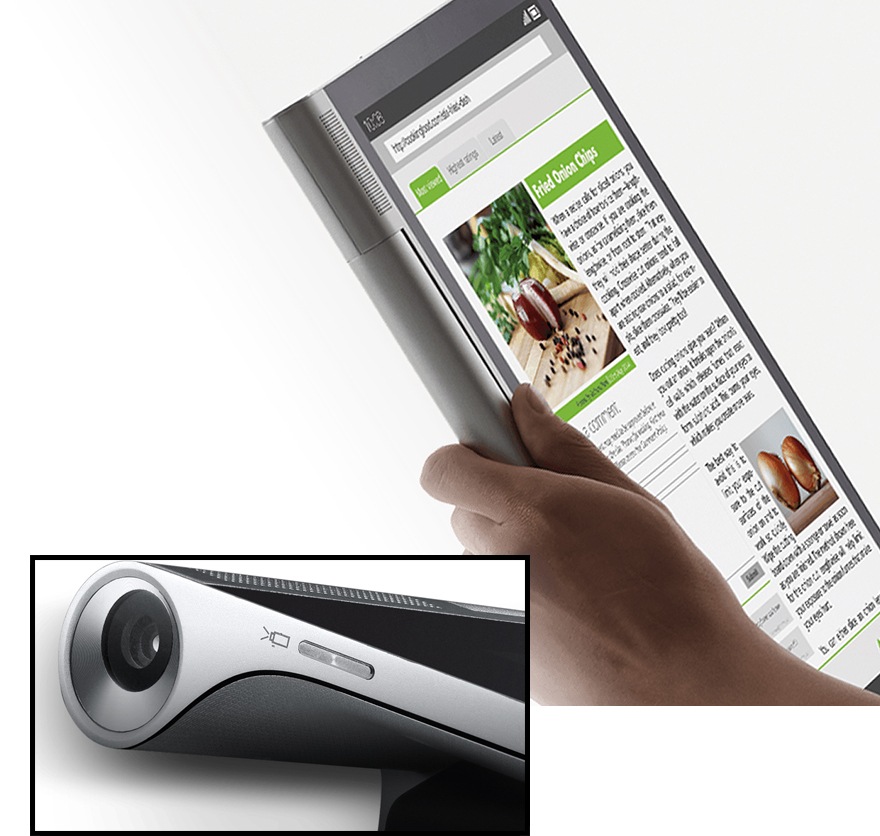 It is of course ironic that Kutcher played the famously focus-group-averse Steve Jobs in Jobs and is now conducting focus groups for an Apple competitor, but if this video is uncooked, it seems they actually got some useful feedback that directly informed the Yoga Tablet 2's design:

So, anti-celebrity snickering aside, what do you all actually think of the design? Pluses and minuses of the bulge? If the projector eventually becomes up-to-snuff (I'm cynically imagining the first-gen will be too dim), do you think that'll become a feature on all tablets? And why don't other tablet manufacturers—or for that matter, phablet and smartphone designers—seem to consider that we humans actually have to hold the things?