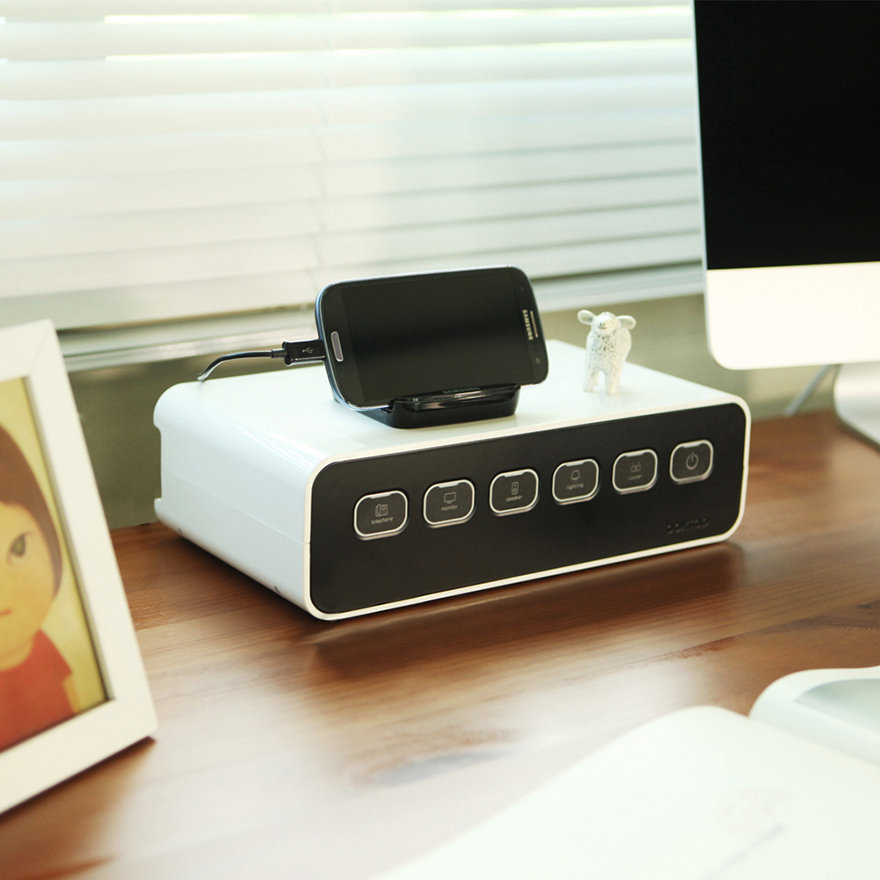 If you had to pick: What's the ugliest product design you unwillingly own, the most unsightly object cluttering your home? One object, above all others, that has simply not kept pace with the times? I'm willing to bet it's the power strip under your desk. Maxed out and spewing a half-dozen differently-colored cables and ill-fitting adapters, the modern-day power strip looks like a product design that's been turned inside out. 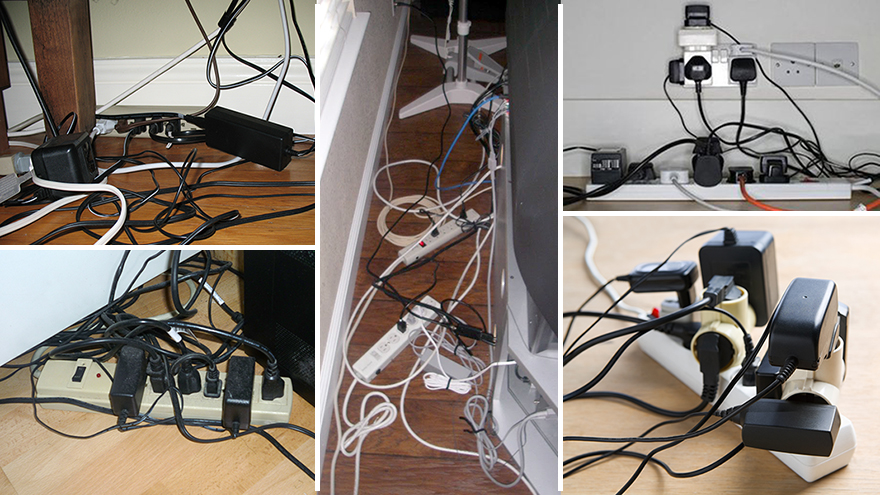 "It's time to add design to those boring old power strips," proclaims the development team behind Boxtap, which aims to turn the power strip outside-in. 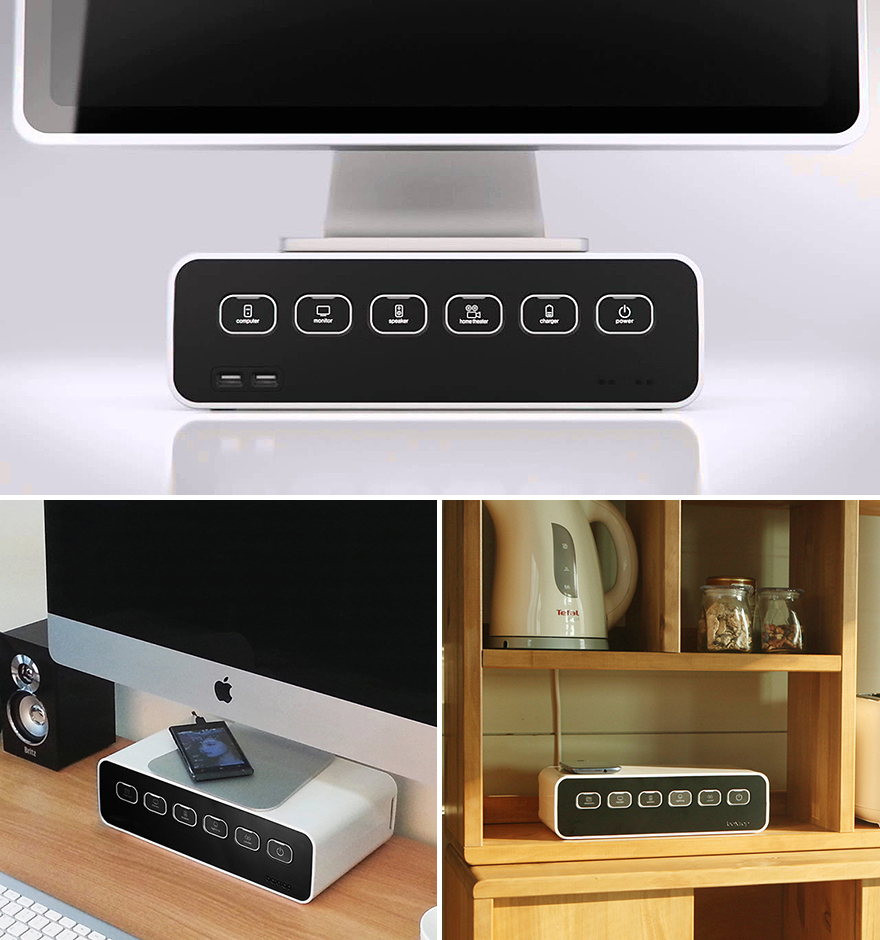 Already on the market in Korea, the Boxtap is billed as a "next generation power strip," keeping the cables on the inside while label-able buttons on the outside let the user turn them on and off. There's also, conveniently, two USB ports on the front that let you charge your phone and such, though that admittedly violates the no-cable-clutter principle.

The problem this device doesn't solve: Dealing with more than one bulky, space-hogging adapter bricks. 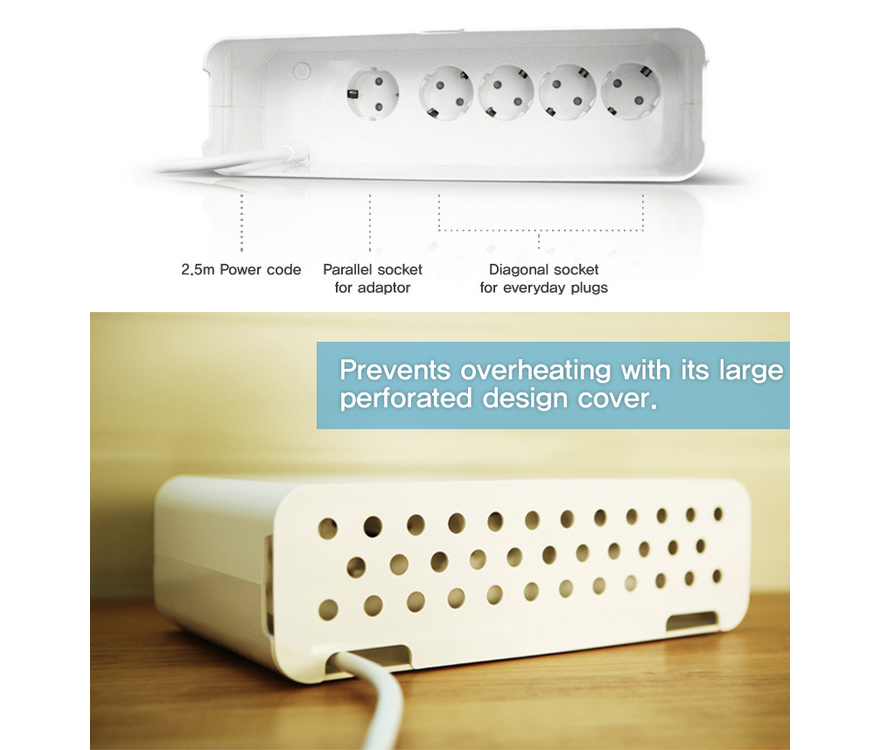 Still, sales of the device in Korea have apparently been promising enough for the developers to attempt selling internationally. They're currently running an IndieGogo campaign to fund the internal parts and certification required to sell the device in Europe which, like Korea, runs on 220V. They also plan to create a 120V version for us backwater Americans, Canadians and Japanese.

At press time the campaign was at a piddling US $473 out of a $30,000 goal, with a funding deadline of November 10th. Should they reach the target, they expect to ship by April of next year.