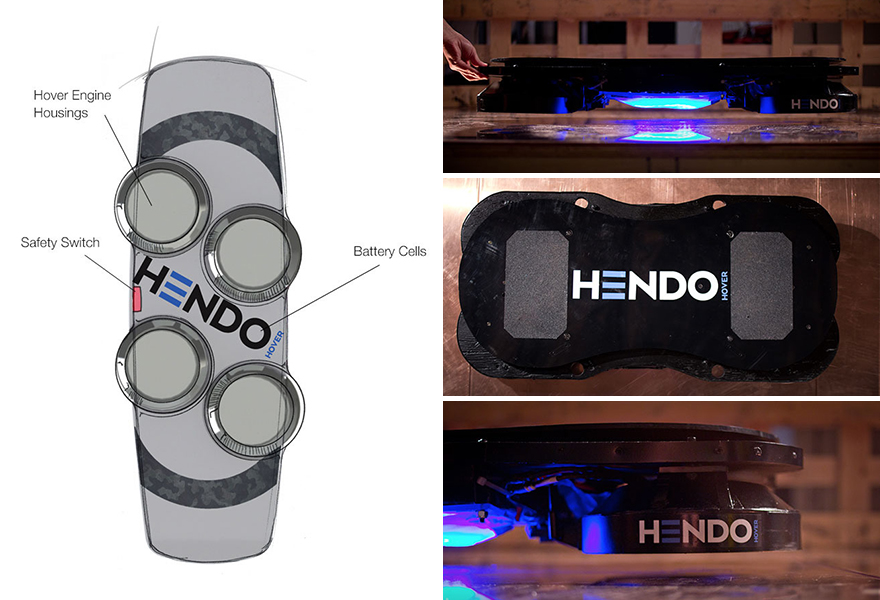 With a lot of folks buying the Back to the Future 2 hoverboard prank earlier this year, it's no surprise that a purportedly real hoverboard just got funded on Kickstarter. (Or so we assume—at press time it was at $234,708 of a $250,000 goal, with 53 days left to pledge.) "We aim to get this technology into everyone's hands (and under everyone's feet)!" writes Hendo Hover, the California-based company behind the Hoverboard.

Yes, you can really stand on the thing and yes, it really floats, but there is a bit of a catch:

Our patented technology transmits electromagnetic energy more efficiently than previously possible, enabling platforms to hover over non-ferrous metals with payloads. It is scalable to any size and any weight.

The limitation of needing a non-ferromagnetic metal surface to float over aside, the technology still looks pretty cool.

Amazingly, only a handful of the actual backers will receive a working hoverboard; the ten units have all been snapped up at a buy-in of ten large. The sub-$10,000 tier of funding is for developer kits and short hoverboard rides at Hendo's facility.Speaking of facilities, in addition to whatever applications developers dream up, Hendo is developing designs for a hoverboard skatepark: 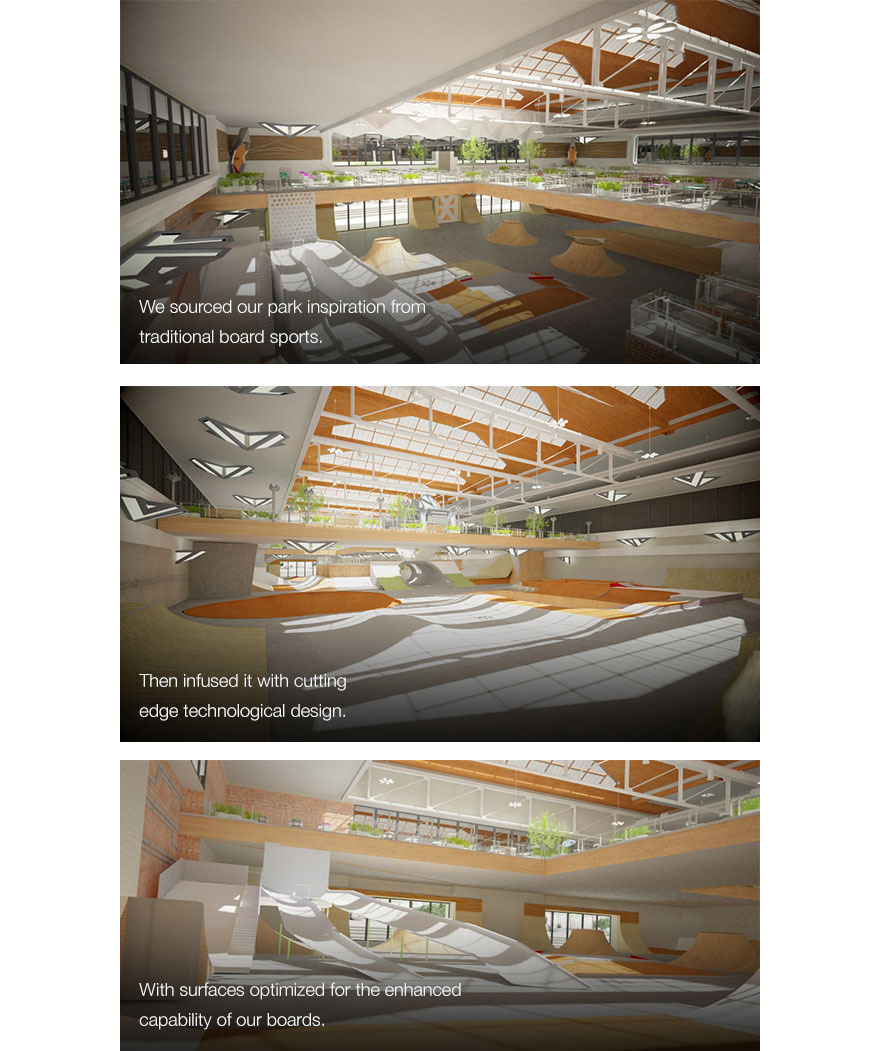 The skatepark, however, is not the company's endgame, just the next logical step. "One day," they write, "we expect to have hoverboards that can effortlessly float over any medium (even water!)"