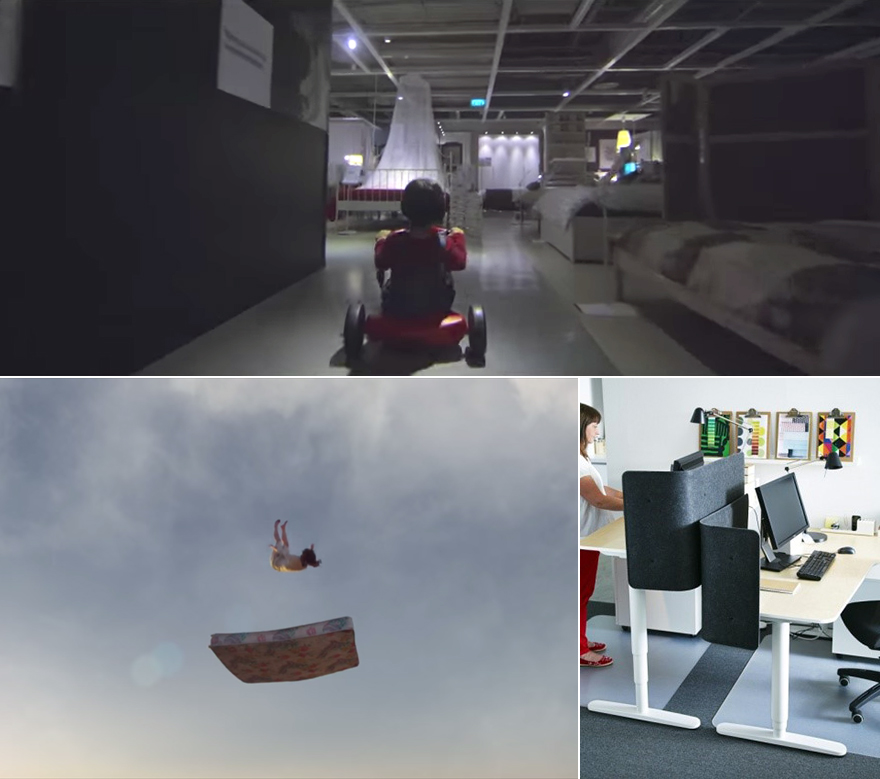 Among other things, the Internet transcends the regional borders of advertising campaigns, which have historically been geo-targeted out of necessity; these days, YouTube affords access to commercials old and new—ironic though it may be that we find ourselves revisiting or discovering ads as content, so too is viralness increasingly a mandate for agencies the world over. We've seen IKEA's regional campaigns before, including BBH Asia Pacific's Apple-spoof 'bookbook' catalog ad for IKEA Singapore; here's their latest work, inspired by The Shining (on the occasion of Halloween):

The transposition of "play" into "pay" may well be the scariest part...

It's very well done, save for the fact that instead of fixing the camera on Danny's body (the Big Wheel is lacking a backrest, as in the source material, but it's close enough), the shot follows his path, which means that he veers to the edge of the frame when cornering—details, people. That said, we'll take any reason to post the classic Steadicam long take:

It would be interesting to see it charted on a map of the IKEA where it was filmed (assuming that they didn't build a faux-showroom set; that would be something else), as in this treatment [exegetical spoiler alert] of the original. 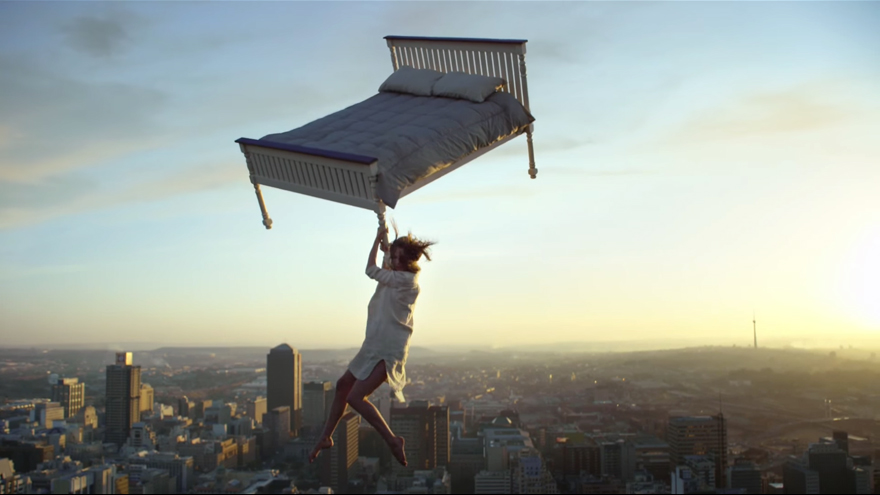 But if we're talking production value, I'm digging an IKEA UK ad that debuted in July, featuring a "Your Verse"-esque voiceover in which Prunella Scales reads a passage from "The Tempest." The making-of video is also pretty neat (developed by Mother, the "Wonderful Everyday" campaign launched earlier this year with an earnest LED bulb spot from February, followed by one set in a concentric, contra-directional rotating funhouse kitchen; "Beds" is the third one in the series).

Of course, these flights of fancy are ultimately meant to move product, and on that front, IKEA has quietly introduced BEKANT, "a new professional desk/table series replacing the popular GALANT series" earlier this week. While this might not be notable in itself (except in rare instances), the new series happens to include IKEA's very first height-adjustable offering, starting at a very competitive $489.

Is there anything BEKANT do? 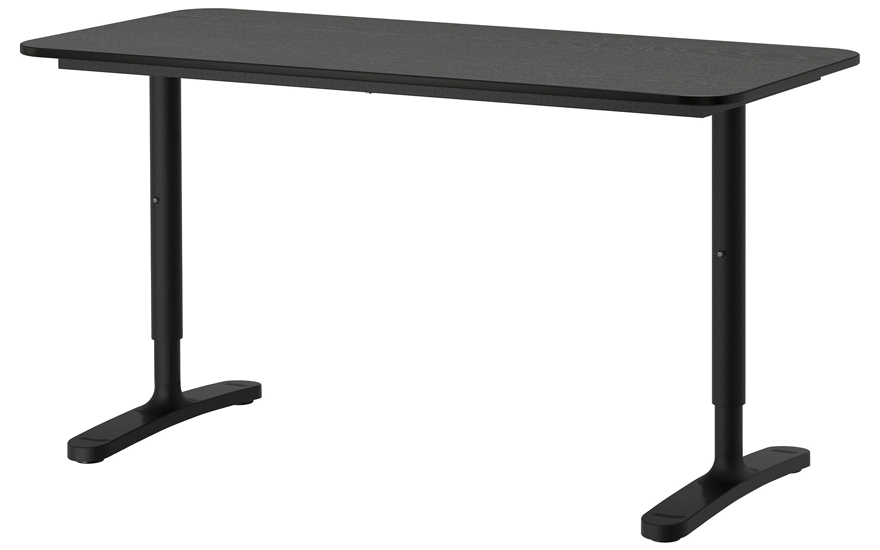