Coming Soon to a Crash Test Near You: Out-of-Shape Crash Test Dummies 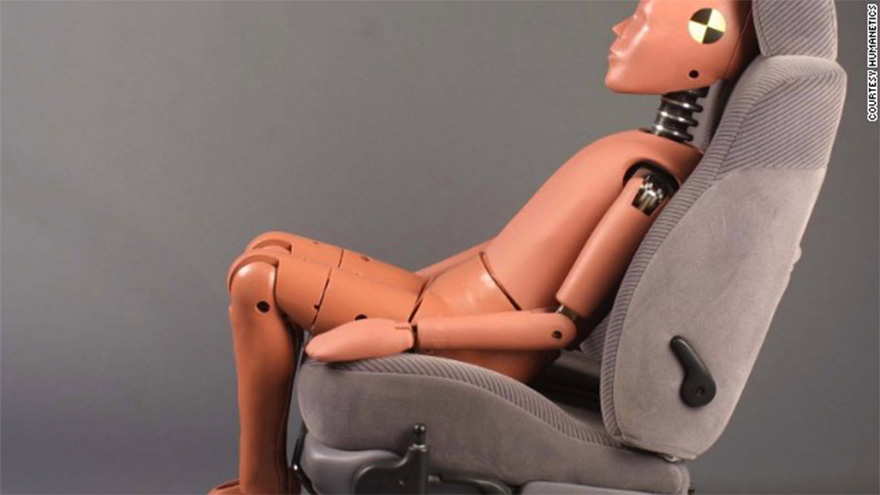 Like these envelope-pushing urban downhill cyclists, we American motorists are also stretching boundaries—unfortunately, of our waistlines. And while we Yanks have been getting fatter for years, it took until now for someone to notice that crash-test dummies still look like they're in shape.

That's a problem, because having crash-test data from an average-sized dummy isn't much good when we are no longer "average-sized." And since we can't seem to get our fitness and diets together, leading dummy manufacturer Humanetics is going to start making, well, fat crash test dummies.

"Obese people are 78% more likely to die in a crash," Humanetics CEO Chris O' Connor told CNN. "The reason is the way we get fat. We get fat in our middle range. And we get out of position in a typical seat." This skews the data between in-shape, in-proper-position dummy and out-of-shape, out-of-position accident victim, so Humanetics' obese prototype weighs north of 270 pounds and has a Body Mass Index of 35. (A BMI of 18.5 to 25 is considered healthy/fit.) 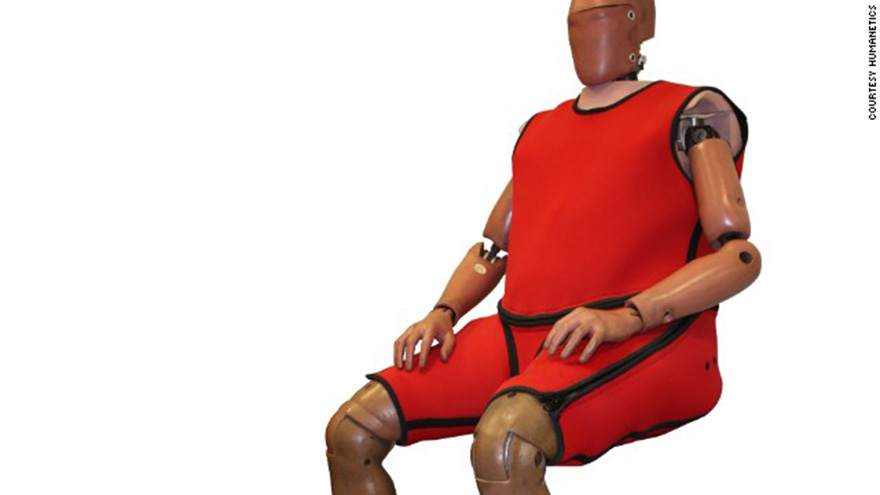 "[Our] obese crash test dummy... is capable of measuring belt and airbag loads generated from heavier occupants during crash events," O'Connor reported in Crash Test Technology International. "The initial prototype dummy was made available in August 2014 for sled evaluations. Collaborating unversitites and companies will continue evaluations in the later part of 2014."

What we expect to see next: A celebrity or politican fat-shaming one of these dummies, then being forced to apologize on Twitter.