Comprehensive Corvette Collection, Heartbreakingly Rotting Away in NYC, Gets a Second Chance 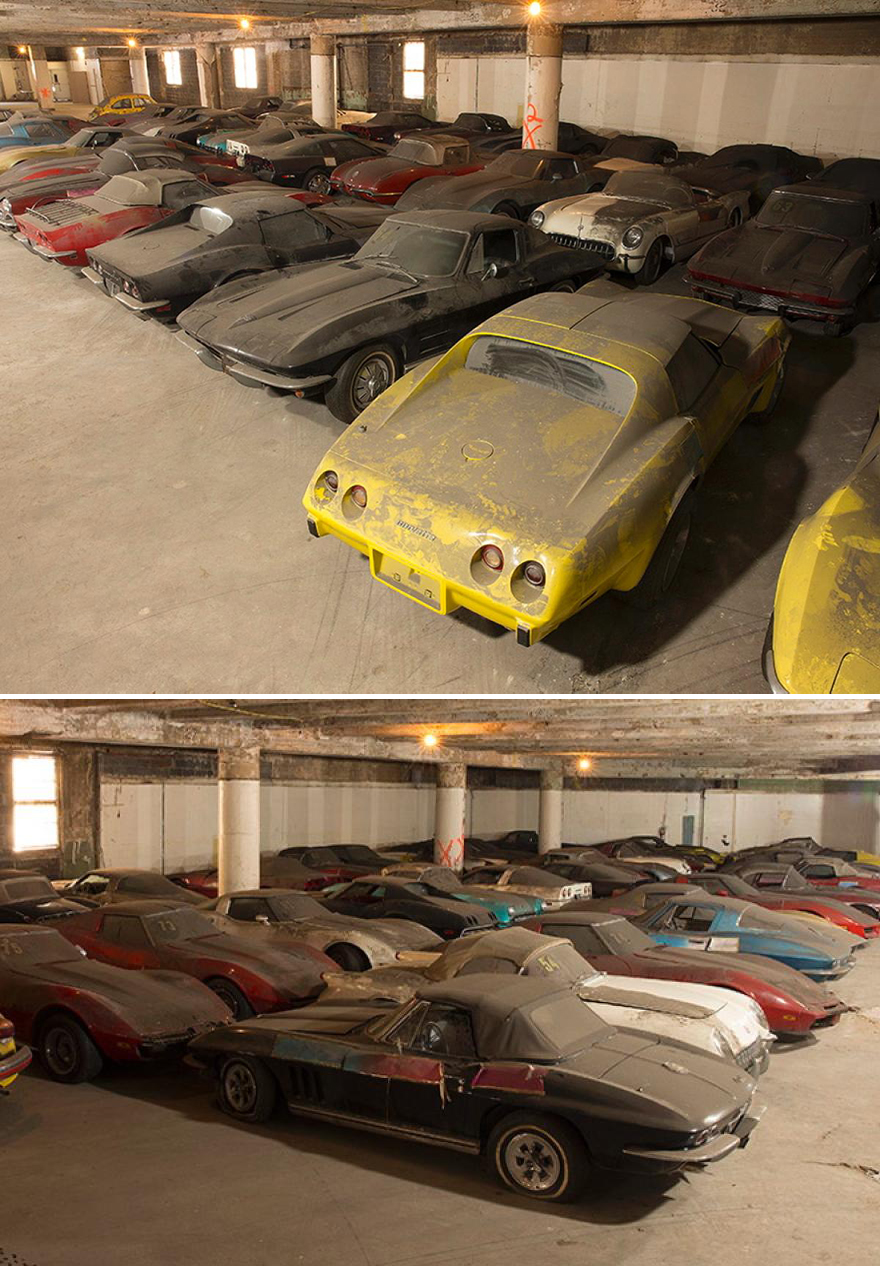 In 1990 Dennis Amodeo, a carpenter from Long Island, won a rather amazing VH1 giveaway: A collection of 36 Corvettes, one from each year from the model's birth in 1953 up to the then-recent 1989. Something like that is an American boy or man's dream come true, the crappy 1980s models notwithstanding.

But it's also an American man's dream to receive six-figure checks, so when pop artist Peter Max offered $250,000 for the collection that same year, Amodeo handed over all five pounds of car keys. Max had some kind of art project in mind for the cars, and got as far as taping up the sides of some of them for color tests. But that's as far as Max got, so the cars just sat. And sat. And sat. For decades. 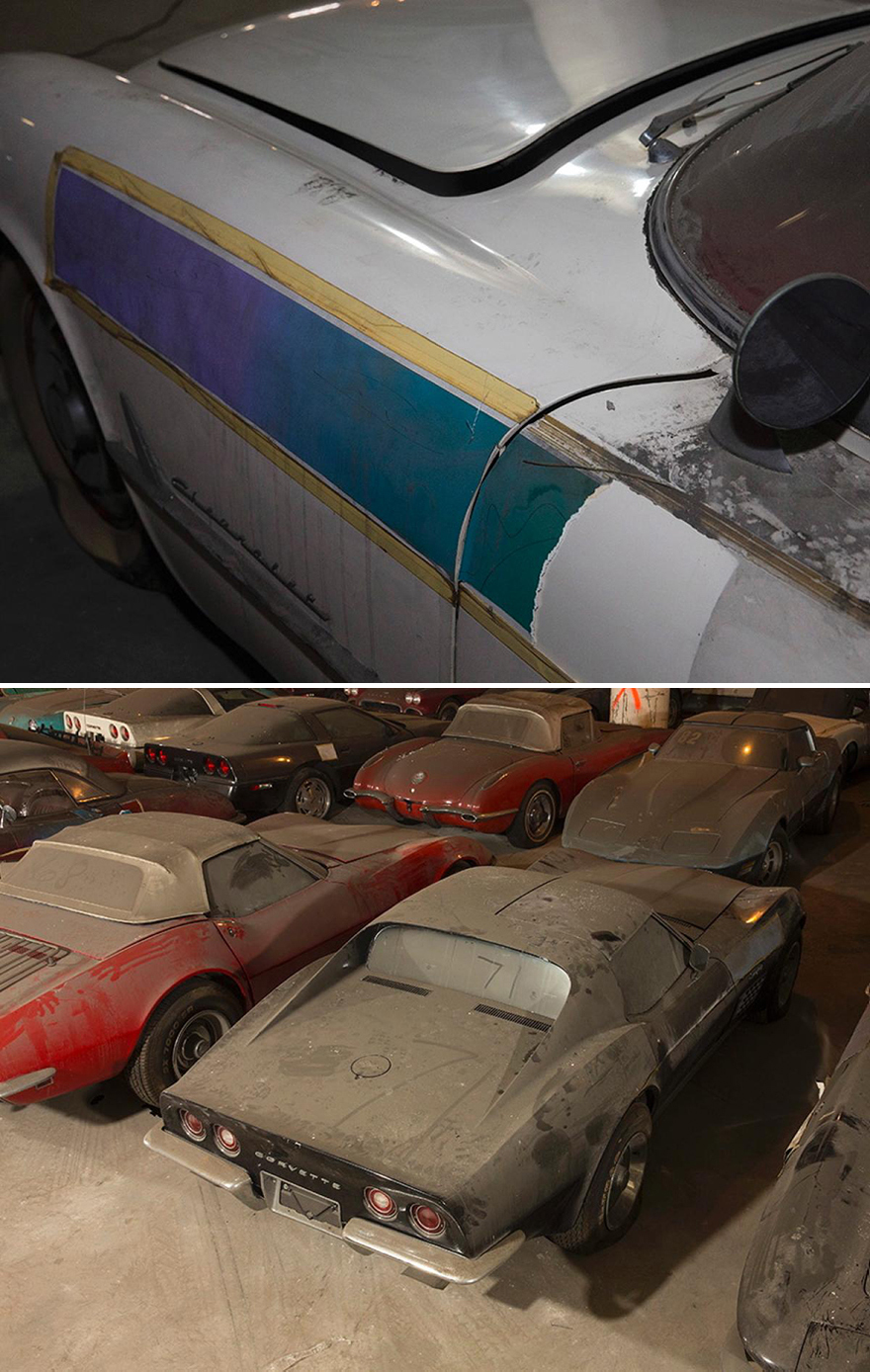 It's safe to say that Max is no Jay Leno. Despite dropping a quarter of a million dollars on the cars, Max couldn't be bothered to pick up some car covers—not even for the open-topped models. 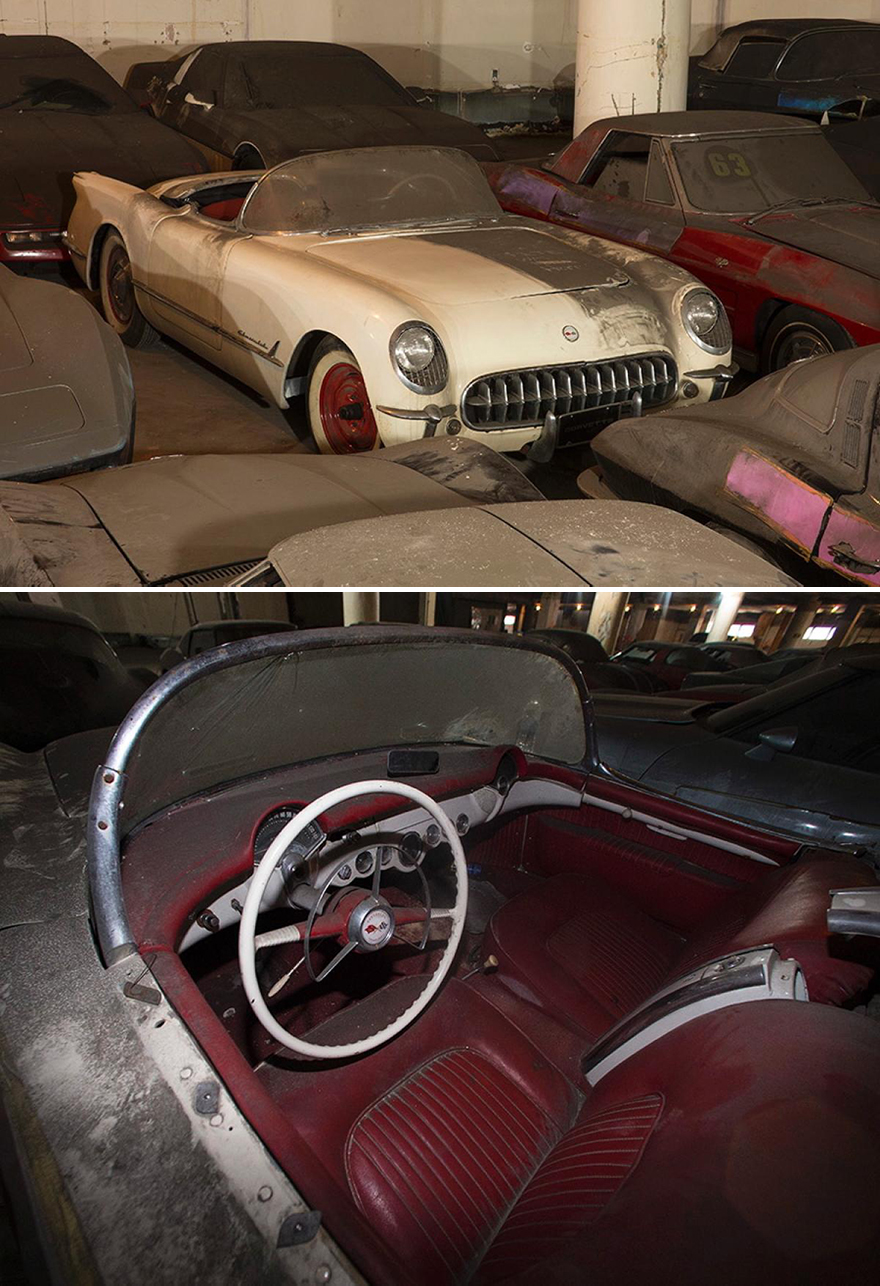 Apparently no one told him that if you don't store cars up on blocks, the tires go out of round. 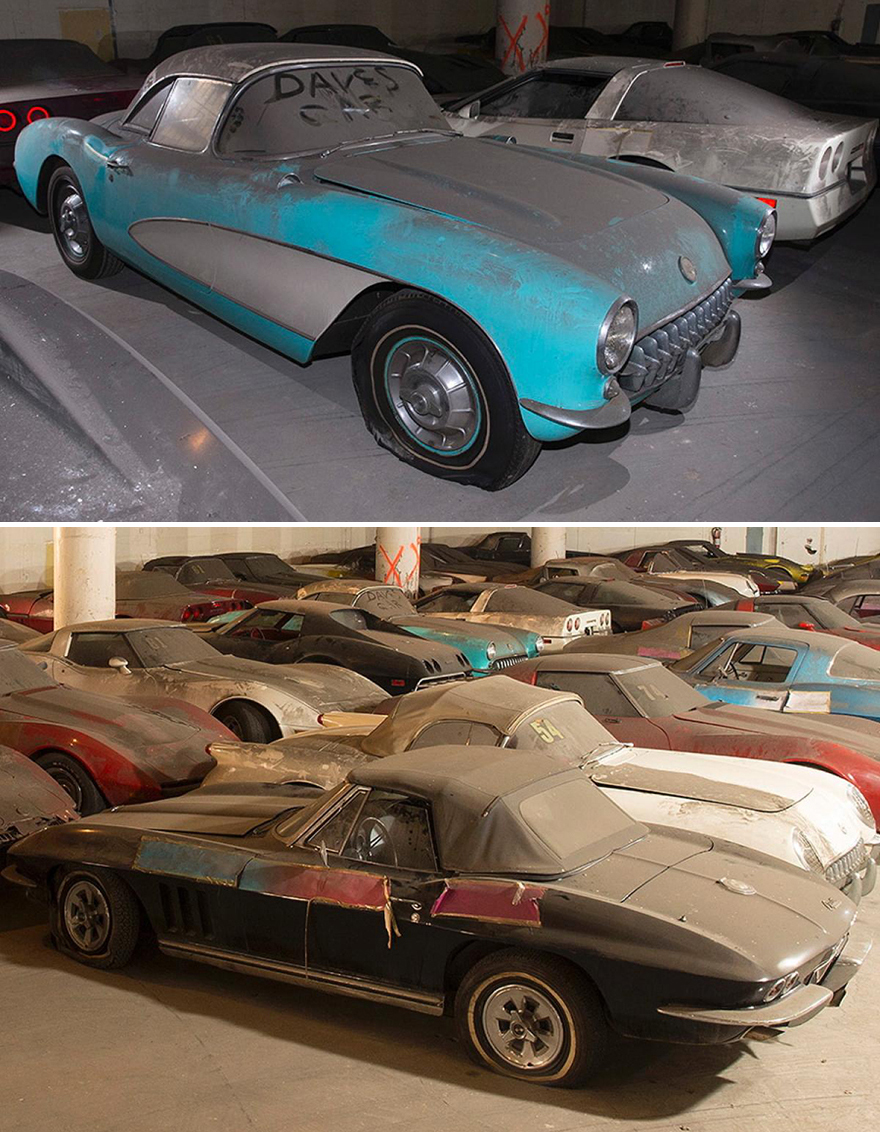 The cars just sat there rotting in a succession of New York parking garages. Emblems and trim were stolen, cars were vandalized, the collection slowly deteriorating in value and condition from pure neglect. 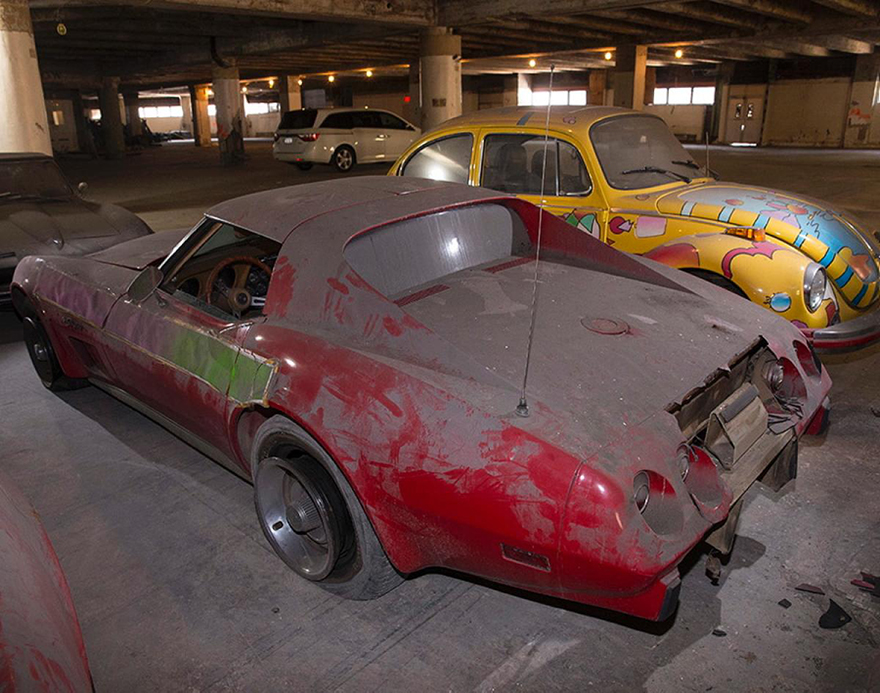 Thankfully a guy named Peter Heller has stepped in and purchased the collection from Max, price undisclosed, with the plan of restoring and selling them. I hope to God he gets Jay Leno, or someone who can actually appreciate and properly care for the cars, on the line.

Via The New York Times

Comprehensive Corvette Collection, Heartbreakingly Rotting Away in NYC, Gets a Second Chance