With the Successful Funding of the iBox Nano, 3D Printers Just Got a Lot Smaller and Cheaper 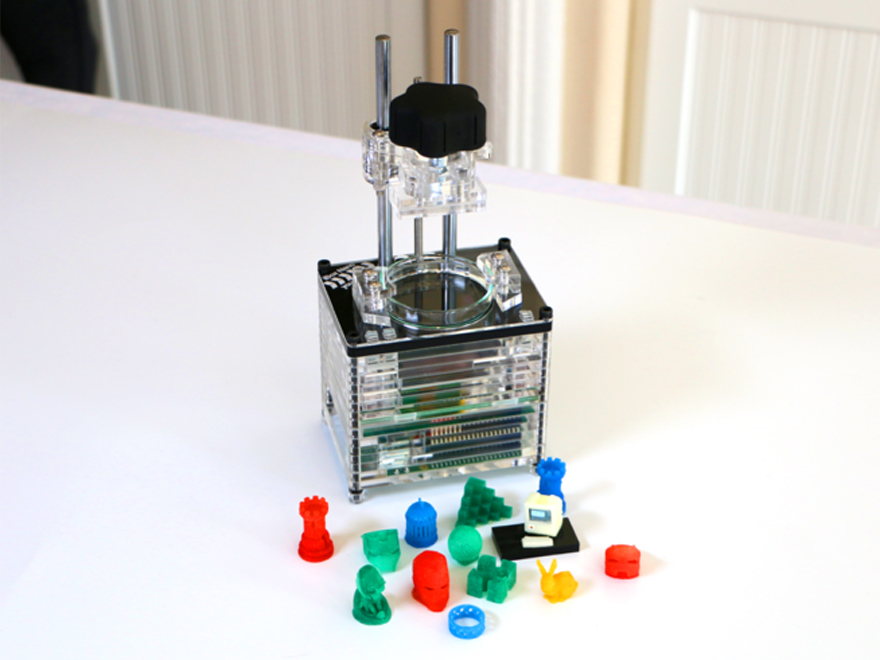 Surely some of you remember the toy called Shrinky Dinks, the polystyrene toy that allows users to turn pieces of plastic into smaller pieces of plastic. (According to Wikipedia, 90's alt-rockers Sugar Ray were originally known as 'Shrinky Dinx' until Milton Bradley threatened a lawsuit—more nostalgia than you asked for on a Tuesday morning, I know.) If it's a somewhat dated reference, I must say that I envy the children of the future, who may well grow up with the parentally supervised fun of the 3D printing thanks to iBox Printers. The Melbourne, FL-based company's flagship Nano model is available for pre-order for under $300 on Kickstarter.

We've previously seen a similarly diminutive CNC machine, but the iBox is rather more impressive, considering that 3D printing adds a veritable dimension of complexity. Moreover, the portable device is quiet, lightweight and can run on batteries, all thanks to the use of ultra-efficient LCD lamps to UV-cure the resin. Made from a series of stacked acrylic plates, the housing looks something like a tissue box, with an overhead-projector-style print head; on the UI end, the Nano is controlled primarily via mobile/web app over WiFi. 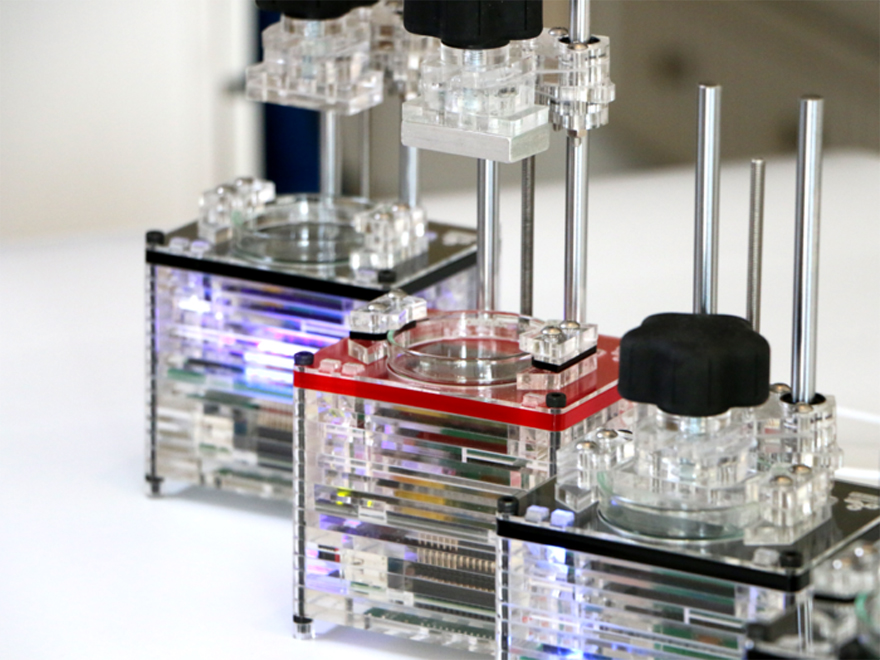 Of course, the printer's build platform is also proportionally smaller than that of its competitors, coming in at 40×20×90mm (1.57”×0.79”×3.54”)—roughly the size of a big-ish pack of gum—though I imagine that savvy users could develop a Hyperform-like technique to print bigger objects. (Full tech specs and side-by-side comparison charts are available on the Kickstarter page.) 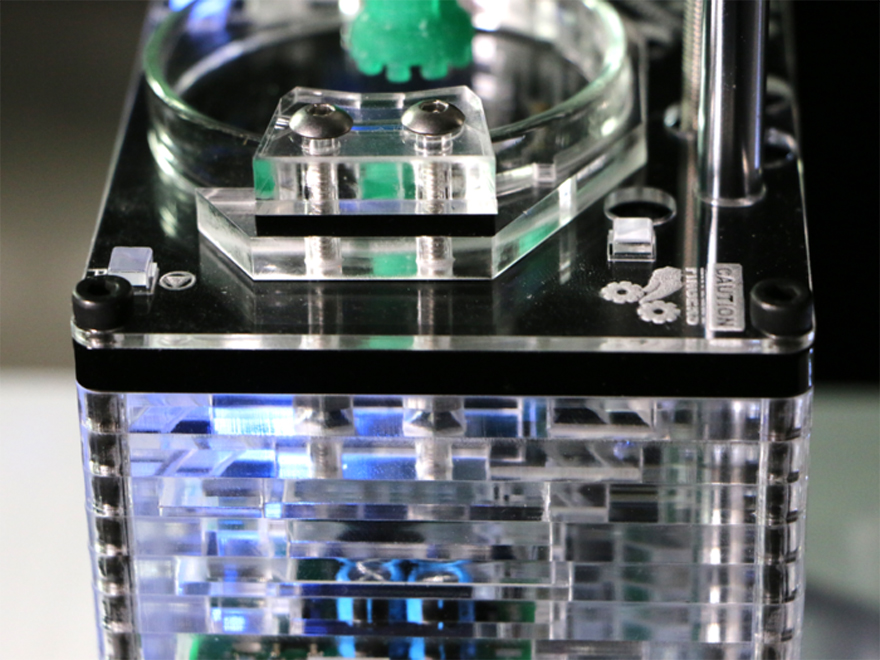 Small though it may be, the iBox Nano should not be confused with nanoscale lithography, which was developed to 3D print objects that can only be viewed under a microscope. I was, however, interested to learn that the Vienna University of Technology (which published "Two-Photon Lithography," linked above, in 2012) had previously developed the "World's Smallest 3D Printer"; however, it reportedly cost 1,200€ to build the prototype in 2011, and there does not seem to be any new developments since then.

With the Successful Funding of the iBox Nano, 3D Printers Just Got a Lot Smaller and Cheaper