Are Industrial Designers Ruining the World? (A Rhetorical Question, of Course) 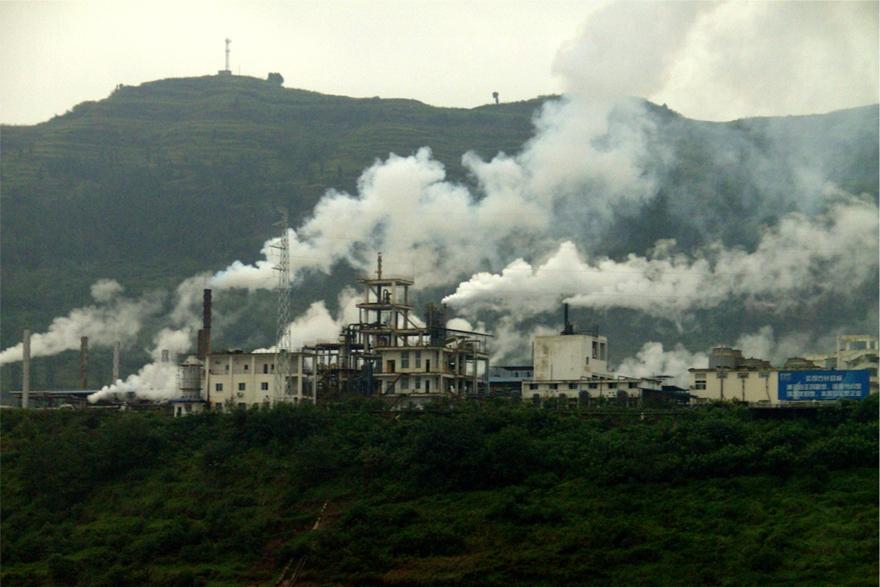 Factory in China, via Wikimedia Commons

In fairness to the much-derided MeezyCube—a case for the MagSafe Power Adapter, a.k.a. The Apple Accessory We Never Saw Coming—I should note that I haven't personally put a MagSafe through the paces; 99% of the time, it's just sitting on my desk. If the laptop charger's egregiously poor rating on the Apple store is any indication, they're rather more fragile than they should be, and, like iPhones and MacBooks, even the lowly power supply may be worth encasing after all. (To commenters who denounced my plan to return the charger after a week, I can only respond that pride had clouded my judgment but I eventually came 'round; the extra charger now sits in my desk drawer.)

In any case (no pun intended), there is still much more at stake—namely, that the unprecedented availability of tools, resources and means of production is but one factor behind the rampant proliferation of dubiously useful products such as snap-together plastic doodads—which is why I was interested to see a closely related topic crop up over in our discussion boards. Beijing-based forumite laowai hyperbolically asks "Are We Ruining the World?":

As industrial designers, we have a large footprint with regard to our contributions to manufacturing. Shouldn't we hold ourselves more accountable towards cleaner manufacturing and power? This seems like a no-brainer and as a global community of designers, surely we have some leverage, right?

The first few replies unanimously shift the responsibility to the consumer, and the fact that I consider myself to be a conscientious one is probably why I felt ambivalent about something as mundane—yet essential—as a laptop charger (this will make more sense if you read the previous post, trust me). That said, I do indulge in retail therapy on occasion, when I succumb to my weakness for printed matter and bicycles; in keeping with Lmo's advice to "buy pre-owned products whenever possible," tracking down deals on secondhand parts is part of the appeal when it comes to the latter. In fact, I very nearly posted another rant when I saw this bike, not for its asymmetric frame but rather its purported mission, to disrupt the bicycle manufacturing industry. Here's a disruptive idea: buy a used bike.But I digress. Laowai's query is not about consumerism but about whether designing products has a more profound impact on the world than meets the eye—so to speak, since he cites the smog in Beijing (the fact that my MagSafe saga occurred during a trip there may not be mere coincidence after all). Although his post has inspired a flurry of insight thus far, the democratization of design doesn't come up in the discussion thread; in the case of the MeezyCube—and indeed many a crowdfunded project—I'd say that yes, designers do bear direct responsibility. Granted, a case makes a poor straw man, as it raises the question of whether it costs less than its cargo (i.e. it's an insurance plan), but you get the idea. (Ironically, my last four posts have all been about Kickstarter projects. Go figure.)

Although crowdfunding is a canonical case—the other kind—of how a market speaks for itself, these economic forces operate on a level above a more fundamental circularly wicked issue: A laptop charger is not nearly as obsolescent as a smartphone, but the fact that a user might need to replace (or protect) it at all points to a systemic problem in the consumer electronics category in particular and industrialized economies on the whole. Call it thing creep: the seemingly innocuous yet ultimately insidious way that we end up accumulating stuff (cf. the TBD Catalog). I can't say that I can offer anything close to an answer, but for good measure here's a paraphrase of Manzini, to the effect of:

Do we need another chair? I think that whether or not we need another new chair, we will keep producing new products. The industry will keep producing even if we do not design, so it is our job as designers to make better products, ones that can last, that have fewer parts, that can be produced more efficiently, and to think about packaging, use, product life, disposal, etc. A good designer will consider all of these factors to create beautiful products. 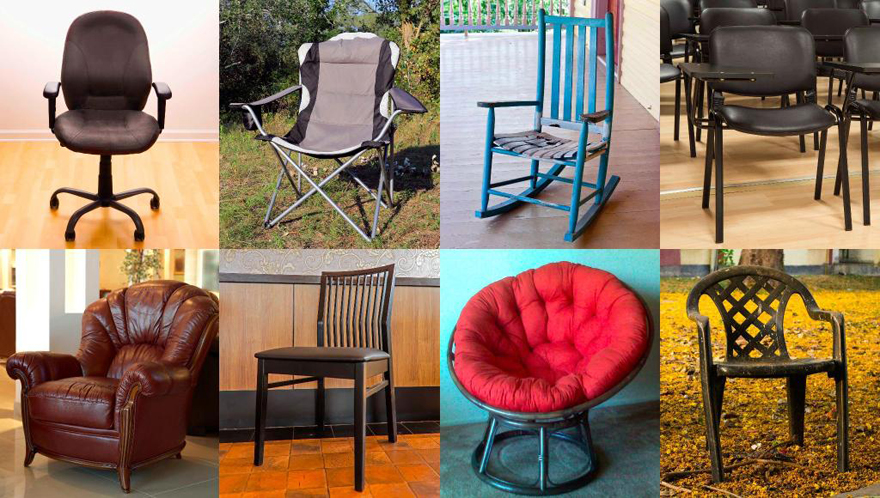 To that point, Report Confirms No Need To Make New Chairs For The Time Being (via sanjy009).

Now if you'll excuse me, I have a new dilemma: Do I order a brand new copy of Victor Papanek's Design for the Real World or borrow it from a friend? Or better yet, is there somewhere I can trade a 60W MagSafe Power Adapter for one?

See also: A Fixed Thing Is a Beautiful Thing: The Fixers Manifesto; Objects I Used: The Suicide-Committing Jawbone Jambox