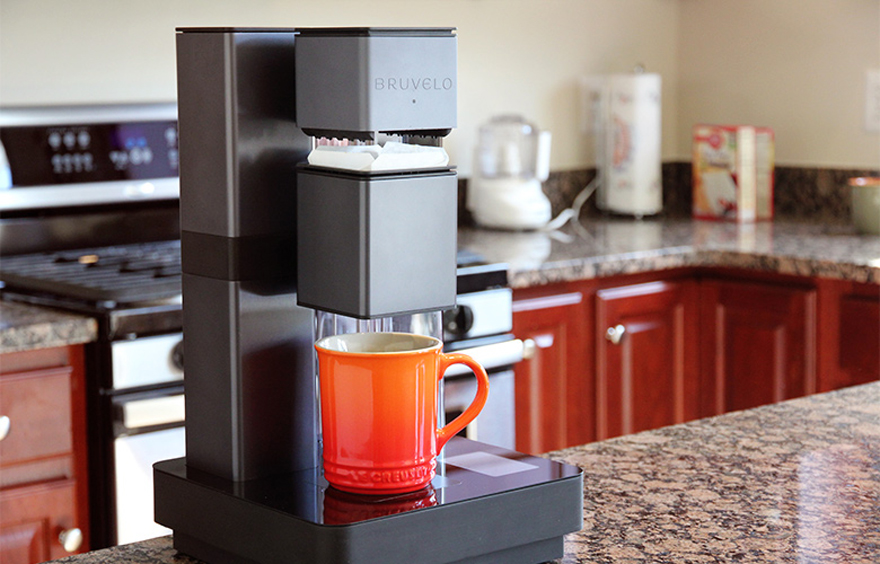 Premium coffee is kind of a thing these days, thanks largely to the likes of Stumptown and Blue Bottle, and the nuances of brewing a perfect cup hits a sweet spot of quasi-gastronomical experimentation... not least because it's something that many of us do on a daily basis. Now, as you sip your java juice this morning, I invite you to consider what is quite possibly the most high-tech consumer-level coffeemaker ever (it's only feature creep if it tells you the weather forecast, amirite?).

The Bruvelo is a veritable counterpoint to another Kickstarted take on pourover that we saw earlier this year. Sure, the user needs to measure the beans and mind the water temperature—as is true of any decent brew—but Craighton Berman's "Manual" coffeemaker (that is literally what it's called) is intended to be a sculptural showpiece as much as it is a pourover apparatus. Slated to ship this month, the bell-jar-like coffeemaker may well leapfrog the chemex as a coffee-nerd conversation piece—though it's certainly more practical than, say, a Juicy Salif, the holy grail of mantle-worthy kitchenware. 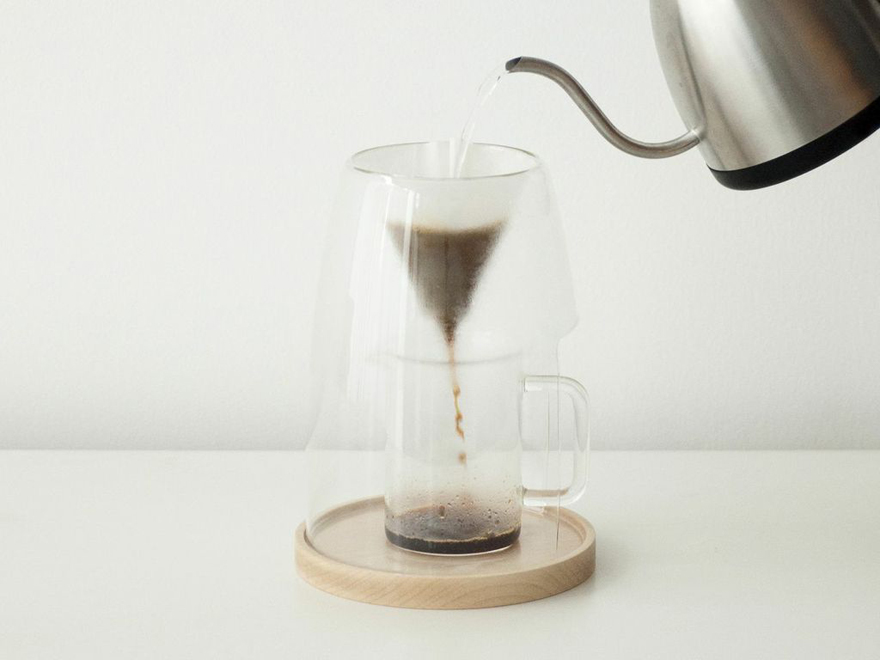 We kicked off this week with an update to the oft-quoted platitude "form follows function," which pithily distills design into a kind of dualism. But even as this dichotomy captures the contrast between the "Manual" and the Bruvelo, it also underscores how these two radically different designs can serve the very same purpose. In the case of the latter product, which is at about 70% of its $150,000 funding goal with two weeks to go, it's not so much that the form is secondary but, on the contrary, that its rectilinear, almost architectural construction embodies a kind of utilitarian precision across the steps of the coffeemaking process. Philadelphia-based Bresslergroup worked closely with Dustin Sell to develop the Bruvelo, and they recently shared some insights into the process of "making the complex device simple." 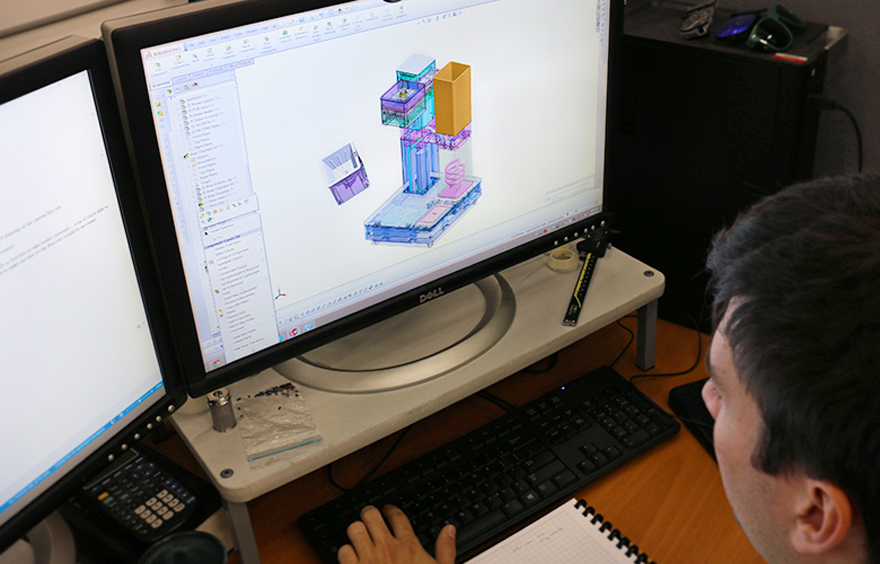 Sell, for his part, outlines the 18-month development process on the Kickstarter page and will be posting a weekly update today. At $350, the Bruvelo doesn't come cheap, but it might just be worth it if you're dead-set on brewing "competition-quality" coffee from the comfort and convenience of your home. 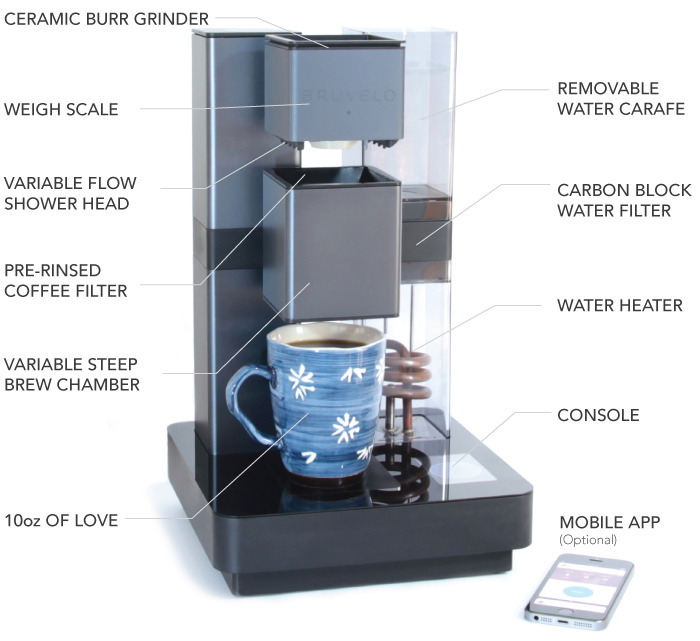 Some semi-related stuff, because it's Friday: Incidentally, the Bruvelo bears an uncanny similarity to a CAFA student's thesis project: Huang Weijun's "Cha Yeah" is an app-controlled tea kettle. It also so happens that Berman (of Manual) once did a Core-toon about Feature Creep. (And if you must know, I'm an Aeropress man myself—form, function and portability to boot.)