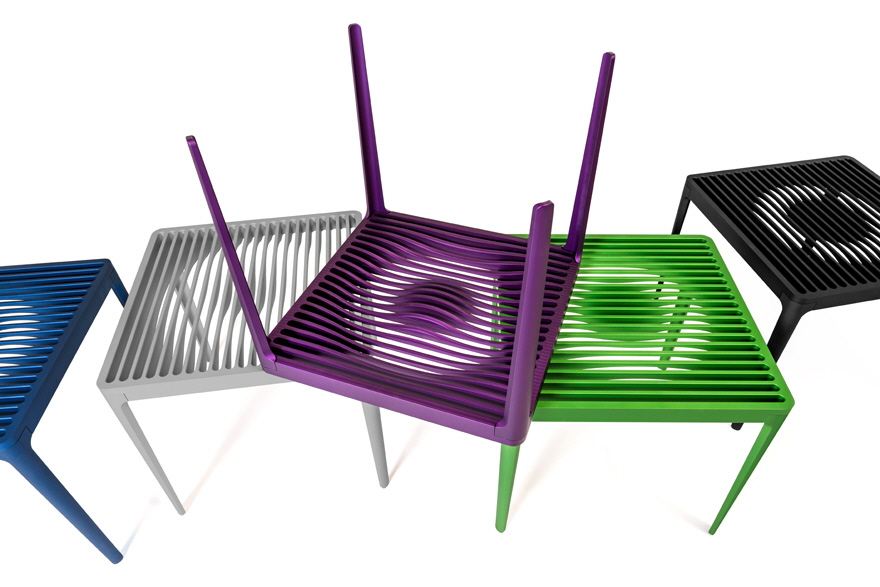 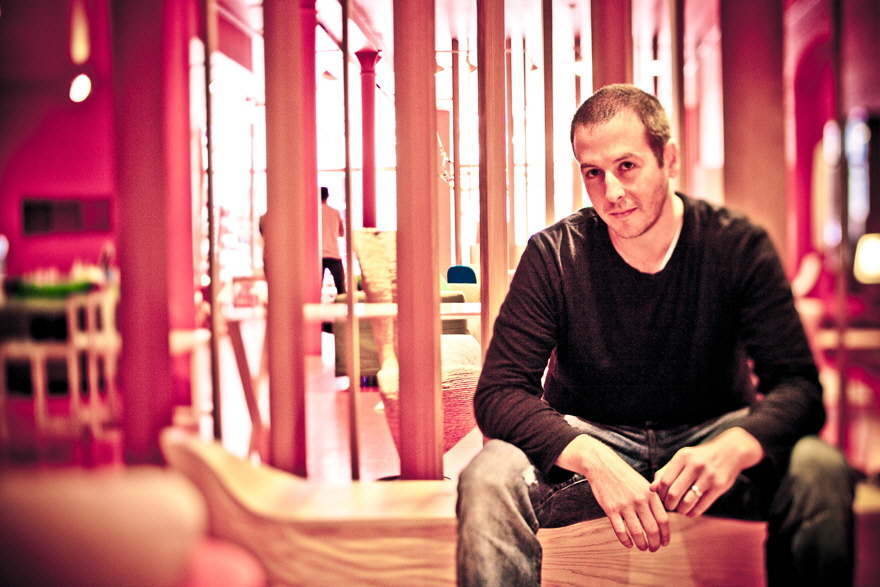 Vessels by Ascalon for Art In the Age Of, a new boutique 3D-printing company. Top image: portrait by Steve Belkowitz

From the Caslon contract sofa collection for Mitab 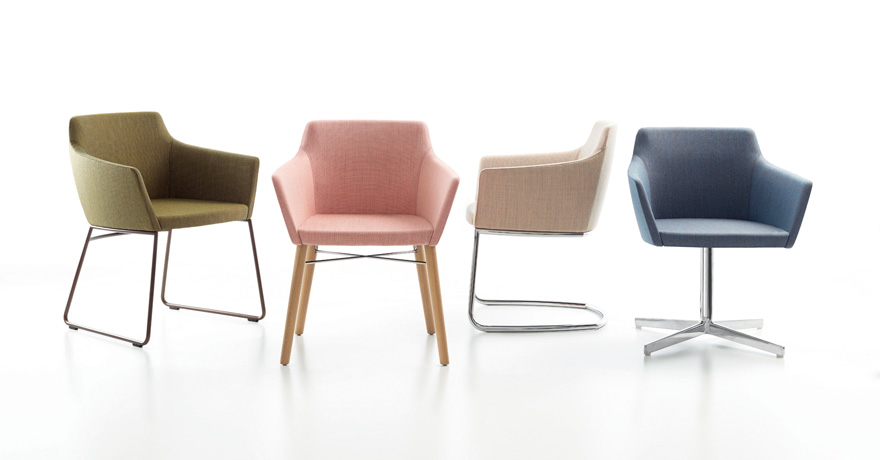 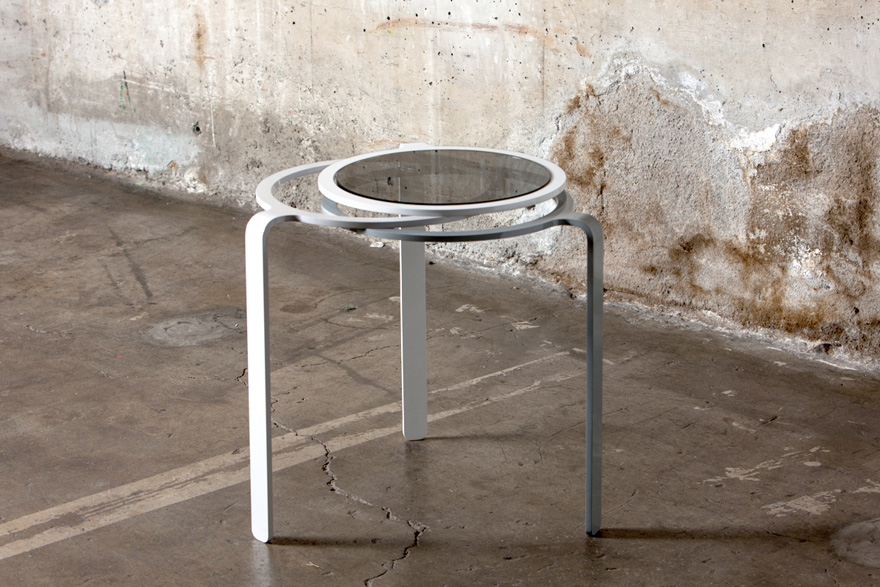 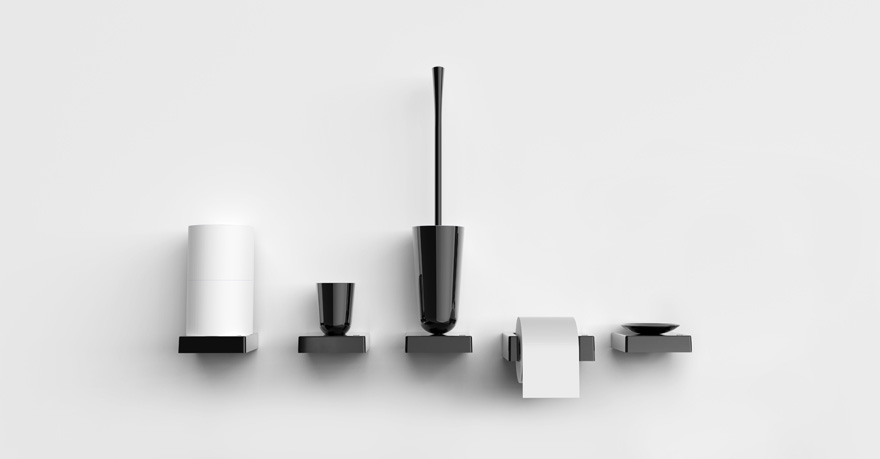 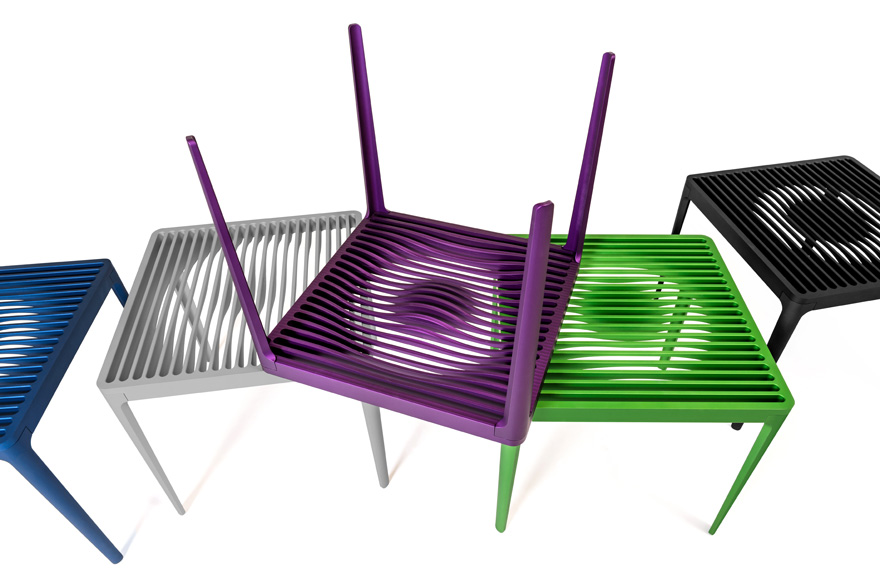 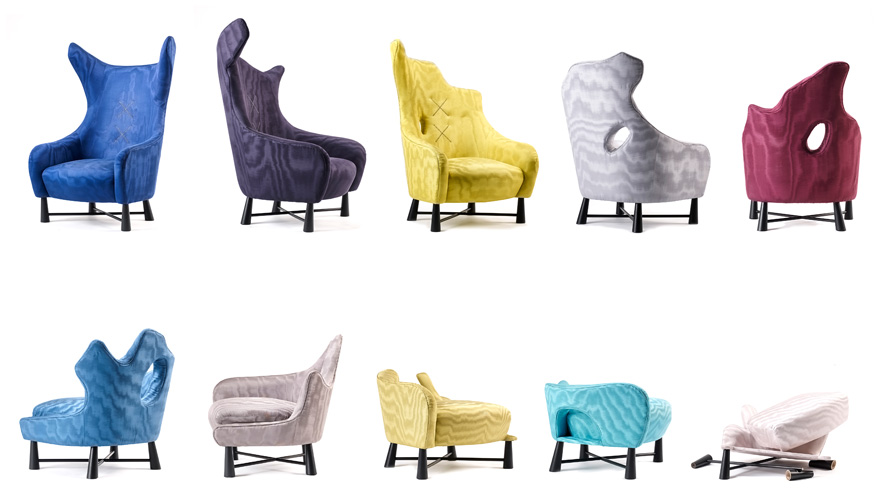 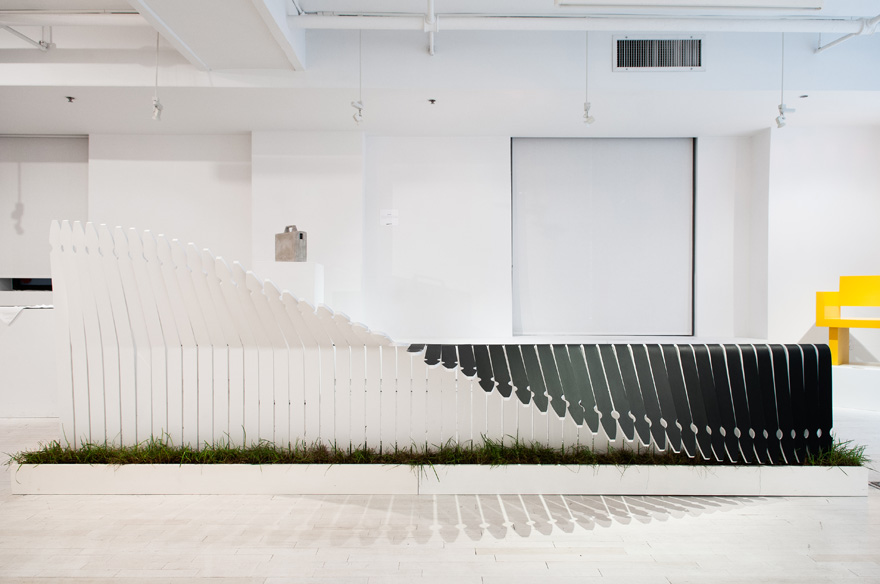