Industrial Design vs. Architecture, Which Is Harder? Ask Karim Rashid 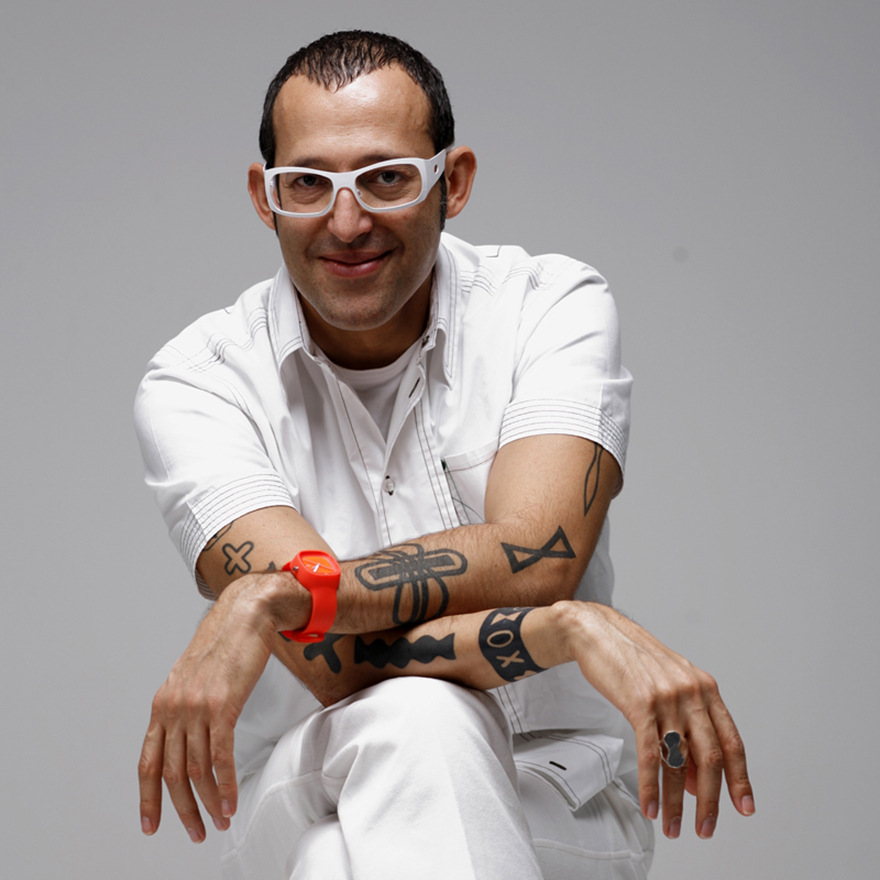 It's far easier for a standup comic to do drama than it is for a dramatic actor to do standup comedy. Because nuanced comedy has drama within it, but the reverse is not true.

A question more relevant to this blog is, is it easier for an industrial designer to do architecture, or for an architect to do industrial design? Obviously this is a broad question, but which one do you think is "harder?" As ID'er Karim Rashid has shifted towards architecture—he's currently working on some 11 buildings around the world, from Russia to Latvia to Malaysia to Tennessee, and four in New York—he gave an interview to The New York Times where he discusses the crossover. The third paragraph below is the one that working industrial designers are likely to find gratifying:

There's a lot of press and remarks, "Oh, Karim is a designer, not an architect," which is strange because there are many architects who are very successful that were not necessarily educated. A lot of the design architects tend to use what they call an architect of record who tends to be doing the construction implementation.

I have to say, and I don't mean this in a pejorative way, that architecture, in a sense the more pedestrian architecture, is generally quite simple compared to industrial design. In other words, it's far more sophisticated to do something like a mobile phone than it is to do an average building.

Industrial Design vs. Architecture, Which Is Harder? Ask Karim Rashid