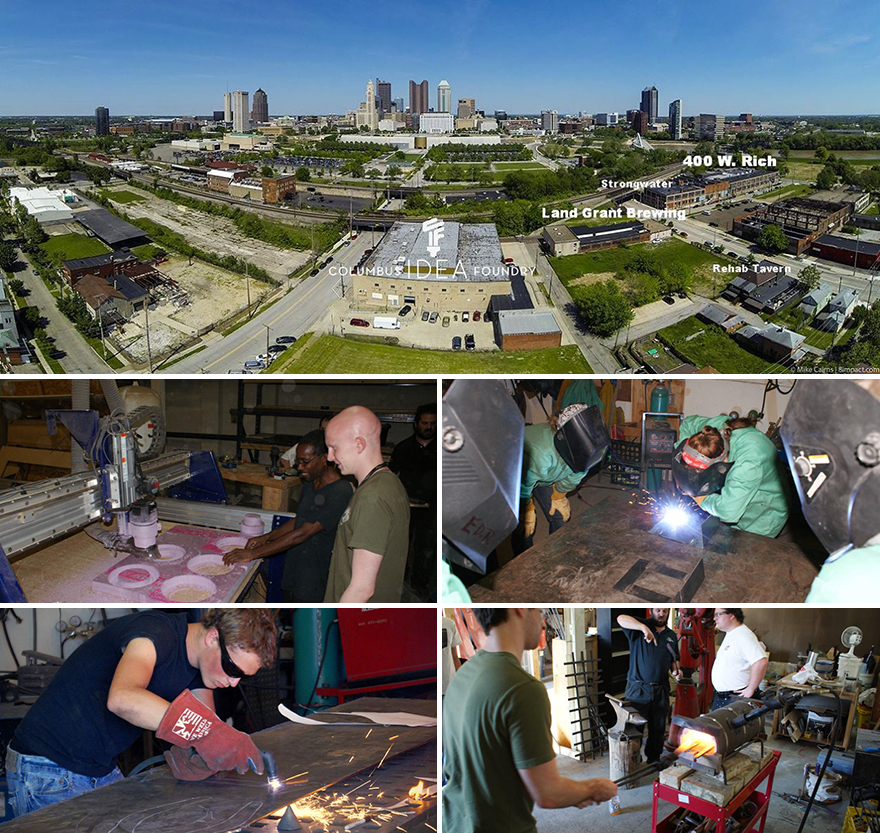 There's no affordable space left in New York, which is why we're never getting a big-ass communal makerspace like a TechShop. The reportedly substandard 3rd Ward closed last year and no would-be makerspace launcher has since stepped up.

But there's plenty of room in cities like Columbus, Ohio. Which is how it came to be that an old, empty, 65,000-square-foot shoe factory in the Franklinton neighborhood was recently being used by a local motorcyle dealer as a storage area. Today, however, the space is occupied by something to make an ID'er drool: The Columbus Idea Foundry, fully stocked with woodworking machinery, metalworking equipment, welding rigs, CNC routers, laser cutters, 3D printers, glassworking facilities, photography studios and even an area for metal casting and blacksmithing. There's an area to learn coding, an Arduino room, a youth incubator, a leather stitchery, and equipment for making soap, for chrissakes. 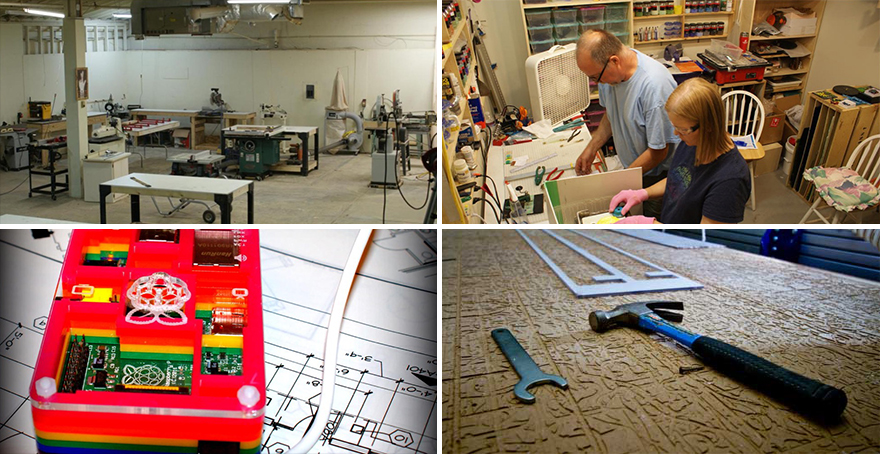 It is reckoned to be the largest makerspace in the world, which makes the monthly membership cost all the more shocking to this New Yorker: A mere $35 a month, which is literally less than two cocktails here in Gotham. The thought that one could have access to all of that machinery instead of quaffing two Dark & Stormies is enough to cause a round of sullen reflection at the bar. 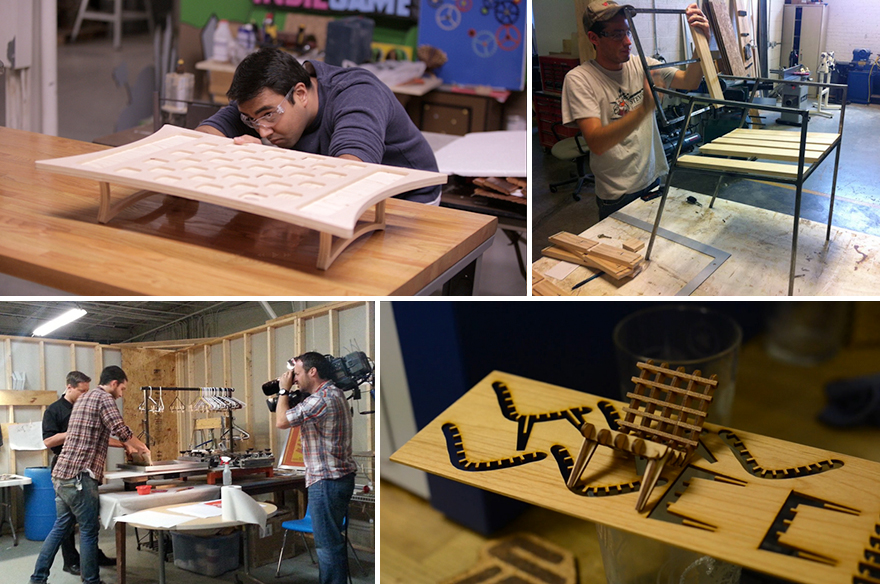 Here's a look inside the facility:

CIF has steadily expanded since their first iteration, making the shoe factory the third facility they've moved into. So how does something like this get off of the ground? The short answer is a combination of grants and fundraising, combined with the determination of founder Matt Bandar, an ex-engineer tired of cubicle life.

Bandar started CIF's first iteration in 2008, and the company began turning a profit in 2012; earlier this year Bandar was finally able to leave his day job to run the show full-time and work on building the community. "We're a Montessori school for adults," Bandar told local paper The Columbus Dispatch, "learning from each other and with each other."

The local support has been important, both to build up the community and revitalize the economy. Columbus' Mayor himself, Michael B. Coleman, is a vocal supporter of the facility and showed up to perform the ribbon-cutting of the new space earlier this year.

And with fitting symbolism, Coleman was not presented with some cartoonishly-large pair of scissors to slice through the ribbon.

He used a plasma cutter.