DesignHouse: Revitalizing Local Manufacturing, One Product at a Time 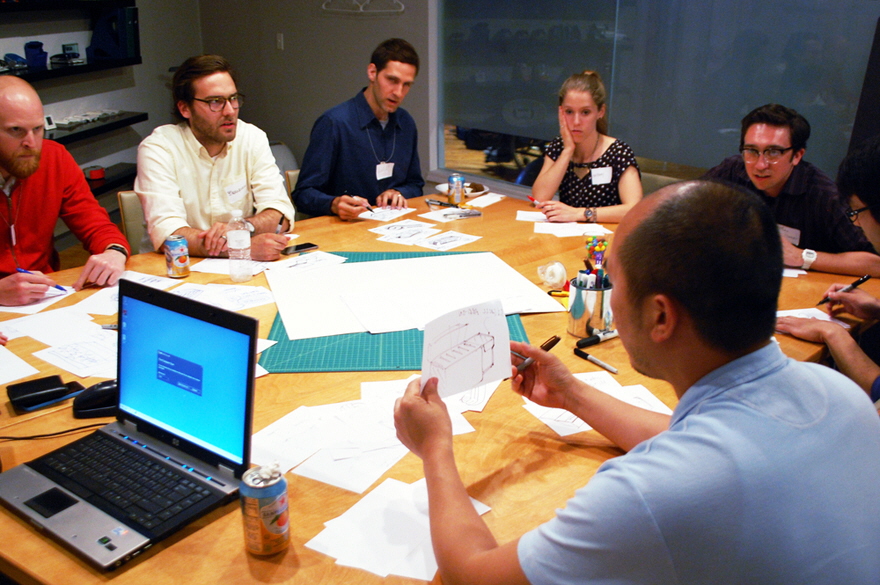 Like many products of design, DesignHouse originated with a problem. I visited a small metalshop around the corner from the TEAMS Design office because I needed a metal prototype made and wondered if they would be able to help. Their response was that they only make hinges and wouldn't be able to do it. But I had a look in their shop and saw that they had all the right machinery and certainly had the talent, so I pushed some more. "But it would be expensive," they said. "It could be $100 or more," to which I replied that I would pay $500, which would already save me money. Baffled, they made the part and it was perfect in every detail.

They closed six months later. Their 60 years of hinge-making experience had not prevented their clients from sourcing cheaper products from China.

So the idea of DesignHouse was to bring the power of design to small companies like this, so that they can utilize existing talent and machinery for other purposes and diversify their product range, so if their hinge business falls away, they still have other streams of income to keep them afloat without huge investment or retraining. In February 2013, I met Susan Estes who had similar ideas, and together with Pam Daniels we formulated our mission and founded the non-profit organization DesignHouse LLC.

Usually, when someone designs a product, he or she starts with the idea and then tries to find a vendor to make it affordably. Despite all intentions to the contrary, this method often leads people to source from China. So to keep it local, we created a unique working method that starts with a vendor and then we ideate around their particular skills. This way we could even create ideas for latent capabilities, that cool old machine in the corner, thus clearly adding to their workload rather than replacing it.

The problem, at left: From idea to sourcing and ultimately outsourcing production. Starting with a local manufacturer and designing based on its capabilities ensures that the product is made locally.

We also found that there are many industrial designers and makers who want to support local industry but have no means to be able to do so. We started the Design House jams to bring these people together in a fun event and ideate great ideas to support local manufacturers. The best resulting ideas get offered—for free—to the target manufacturer, who can then choose which to take further. To help them take the next steps, we couple the ideas with some strategies on how to take the ideas 'upstream' all the way to market, along with information on local resources to help them. They key is to find the 'right fit' for the manufacturer, a company with a character and history, which in turn drives our passion to help them. Our mission is part evangelizing too, so we only choose the sort of companies that would not have considered that design could help them. 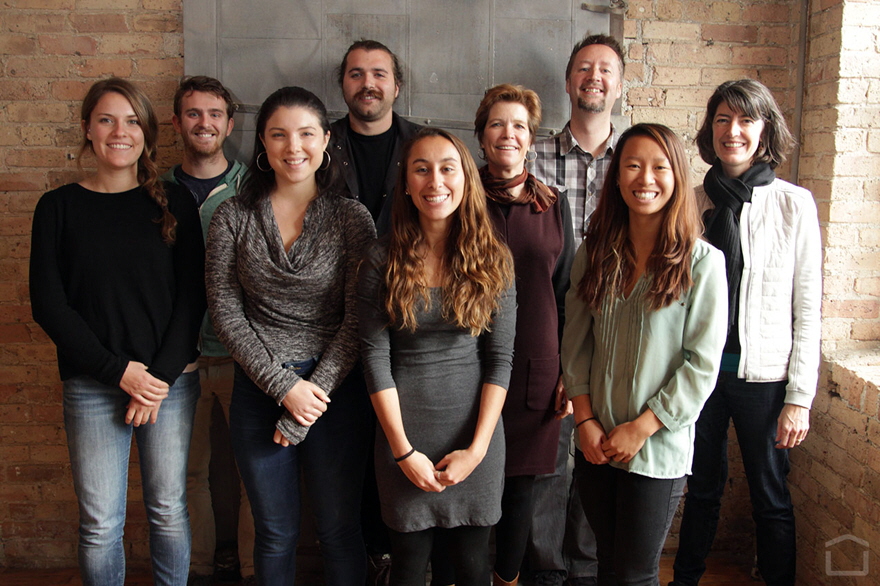 While other organizations have also focused on getting closer ties between designers and manufacturers, they tend to do it on mass scale, such that the manufacturers are defined by their machines and services on a long list. Our approach is to understand what really makes them tick—the character and emotional side of the company—and use that to make them thrive. Going one company at a time would seem like we'll not be able to make a sizable impact in the industry as a whole, however just exposing what we're doing is having a much greater effect. The manufacturers we've worked with have all received new business from the newfound connections with the community, and the effect that design is having on them is resonating with other manufacturers in the area and starting to make some changes. It's early days yet, but we think we have a number of ways to make our small actions have great effect. It's an organic growth at the moment, we are faced with a lot of opportunities and have to carefully choose which path to go down. 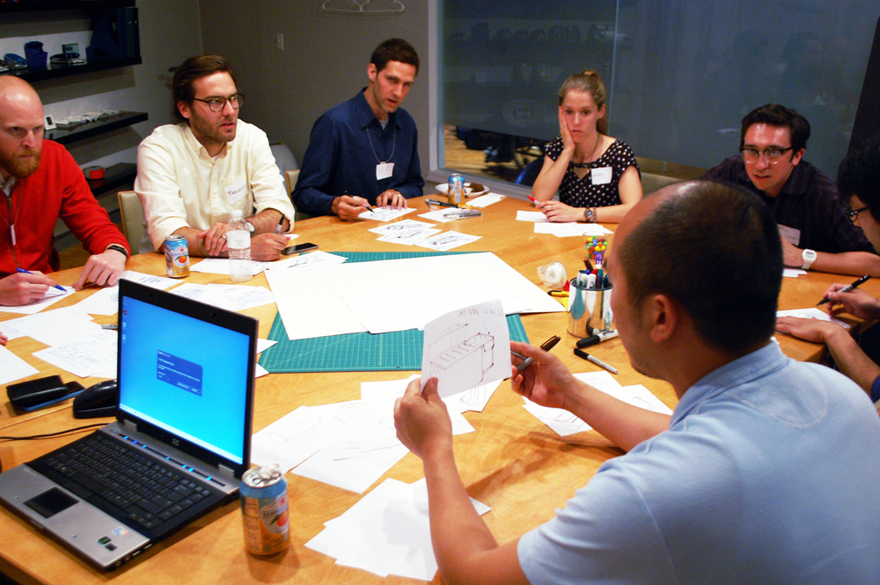 From the Design Jam in June

Chicago is a great city to start a venture like this, there is plenty of industry here and with significant historical reference. But the small, traditional companies are facing huge financial pressures and cannot afford huge investments in retraining or new machinery. There are plenty of other cities across the US have a similar story, so we eventually hope the DesignHouse approach can flourish elsewhere too.

Up next, we have a Q&A with Hatch about DesignHouse's very first product, the "Reveal" photo frame.

DesignHouse: Revitalizing Local Manufacturing, One Product at a Time