The Wrist Report: All the Latest in Forearm Fashion and Function 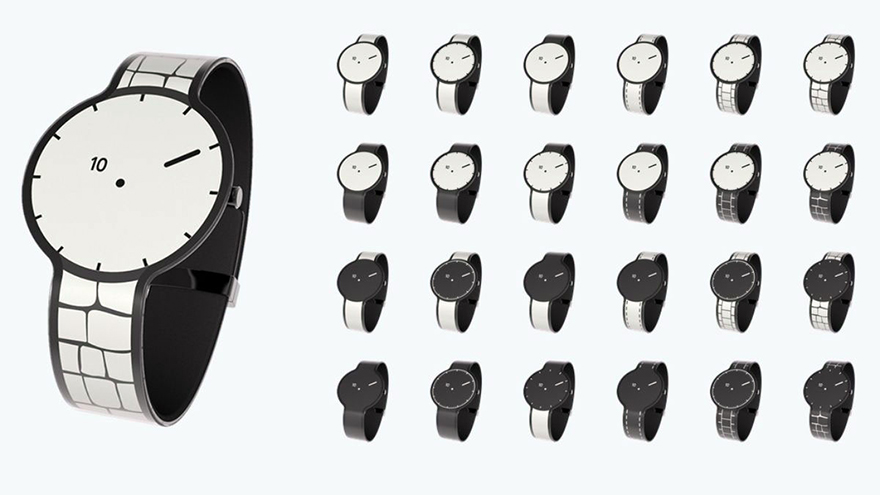 Yup, our tech giant overlords and any number of hopeful startups are still in competition to develop increasingly novel applications for strapping technology to our limbs—a large majority of such devices still jostling for the prime wrist real estate, seemingly unperturbed by the loom launch of the Apple (i)Watch.

In a move unusual on a number of levels (though perhaps not totally unpredictably for a company so entrenched in hardware), Sony have taken a step away from the motion sensors and activity tracking hoo-ha of the smartwatch world and gone incognito on the crowdfunding scene to scope the demand for e-paper wristwatches. The FES watch launched on Japanese crowdfunding site Makuake under a slickly presented pseudo-startup Fashion Entertainments. Prototype photographs and this utterly cringe-worthy pitch video show a continuous form wristwatch with full e-paper surface, capable of switching styling (fairly subtly, it must be said) to imitate stitched leather, crocodile skin or linked metal straps—or indeed switch from black to white when raised to read the time (to the apparent amazement of your fellow partygoers, as the video clearly demonstrates).

In other news, the self-improvement zeitgeist reached levels of some absurdity last week as wearable Pavlok—a device for personal habit forming through electric shock deterrent—smashed through its Indigogo crowdfunding campaign target of $50,000, closing at over $250,000. Thank goodness, we're one step closer designing out the needs for self-discipline and intrinsic motivation. 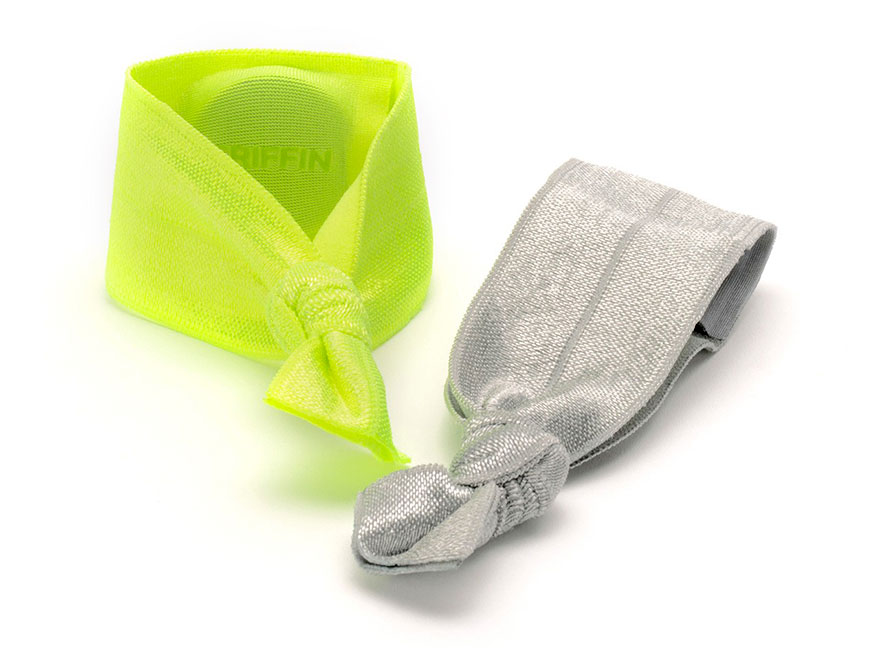 Finally, the continued merging of fashion and technology seems to be going strong—accessory manufacturer Griffin retailing these nifty elasticated ribbon wristbands designed to discreetly strap on a Misfit Shine monitor. Yours for $20.

The Wrist Report: All the Latest in Forearm Fashion and Function