"I noticed I was using packs and packs of mechanical pencils at work as disposable items," writes Andrew Sanderson, who spent six years as an aircraft propulsion technician and a decade as a gas turbine engineer. He subsequently switched to product design, with the goal of creating a mechanical pencil that you could keep and use forever.

"I set out to design a mechanical pencil that would reduce the waste, be a testament to U.S. manufacturing and design, and not break the bank," Sanderson explains. "Having a single mechanical pencil that replaces the endless packs of plastic that end up sitting it landfills and floating in our oceans has to be a good thing." 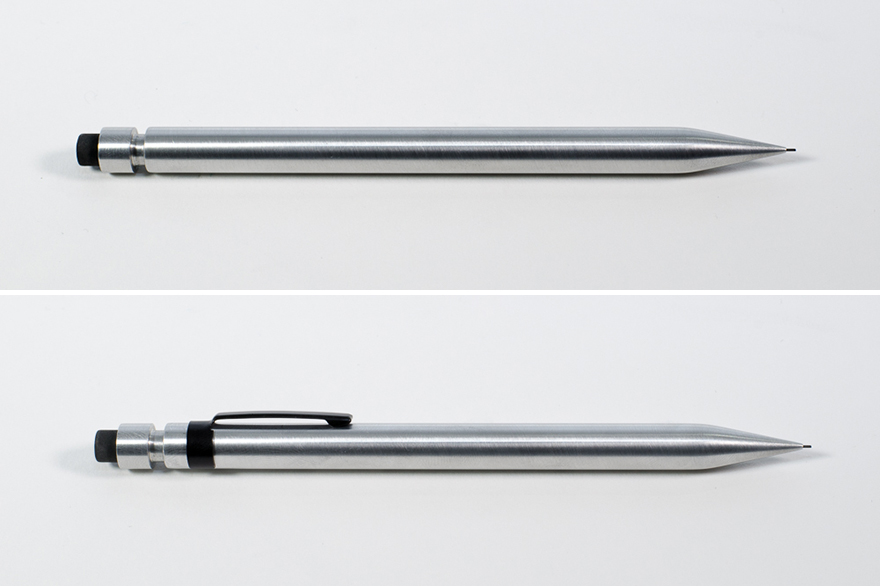 What most impressed me about Sanderson's design is how he endeavored to hide the seams. It really does look like the conical tip and the shaft are one solid, machined piece, though of course they're not. Take a closer look: 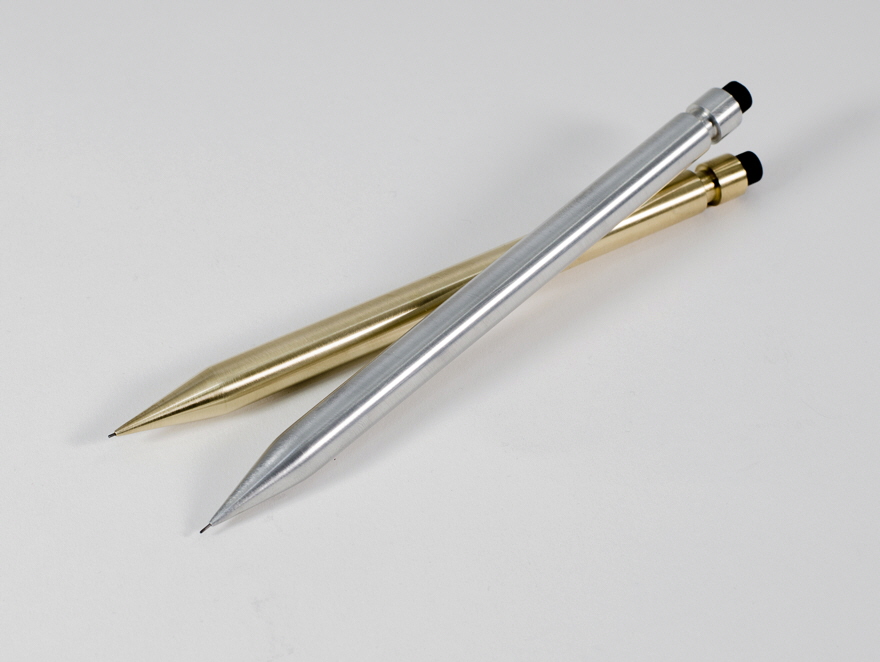 The pencil's Kickstarter campaign had the humble goal of just $4,000, and at press time was at nearly $33,000 with 51 days left to pledge. (The Early Bird specials at $50 a pop are long gone, though there are still some $60 units on offer. The brass units go for $5 more than the steel.)

The lifetime guarantee is as attractive as the product, but one caveat is that the pencil is designed for 0.5mm leads only. As for the erasers, Sanderson says he's aware that "as soon as the eraser wears down on a mechanical pencil it starts sitting around. I don't want that to happen," and thus has plans to make five-packs available for sale "well after the Kickstarter project."