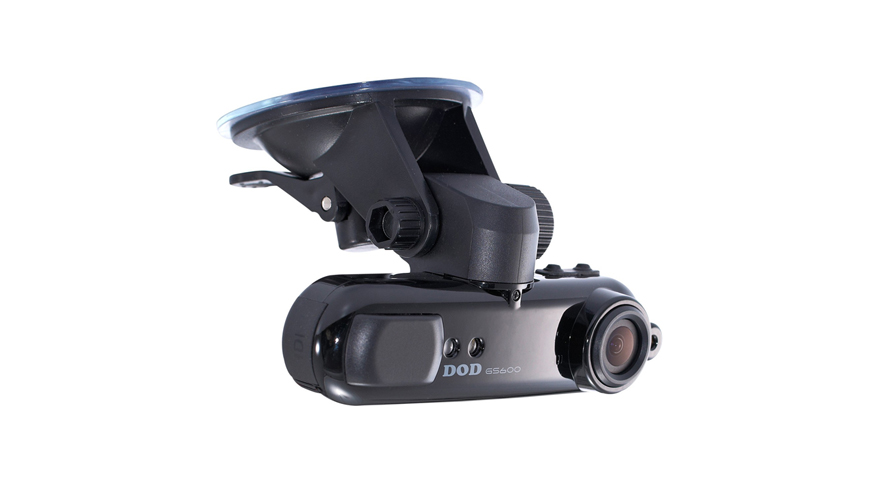 As we've discussed before, dashboard cams have become a crucial safety feature for Russian motorists. But they've also become something else: A series of distributing hit-making machines that capture millions of eyeballs on video-sharing sites. Thus this stunning footage, captured on a German highway, racked up nine millions views this weekend when the original was posted to Facebook:

Cynical internet denizens were quick to question the clip's authenticity: The gents outside the wreck, they explained, are wearing standard-issue Stormtrooper uniforms, rather than Empire-approved official TIE fighter pilot get-ups.