For her "Making Studio" course at SVA's Products of Design program, designer Louise-Anne van 't Riet came up with a neat side table that encourages you to be neat. Called Infinitum, it's an object-sensitive side table ringed with LEDs beneath the surface; though the lights only run one layer deep, a combination of a mirror and a one-way mirror provide the infinity effect. 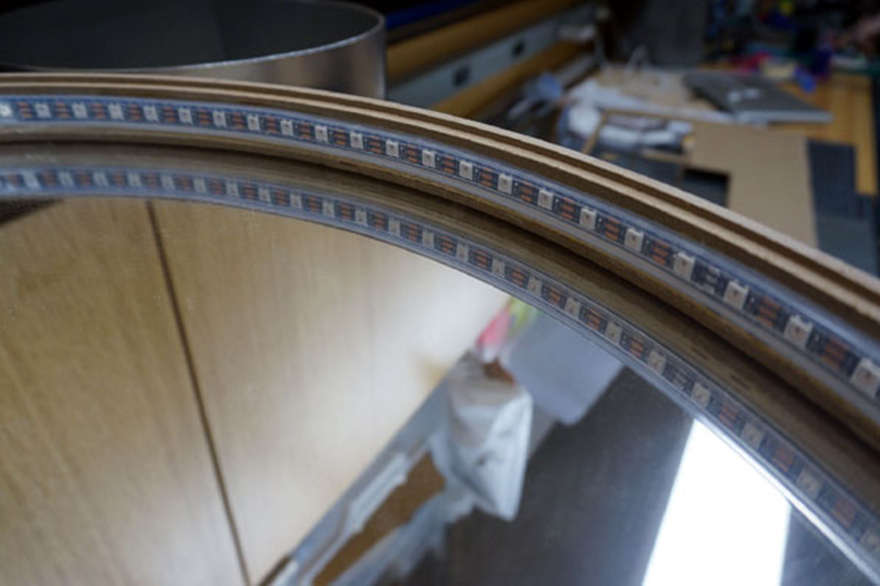 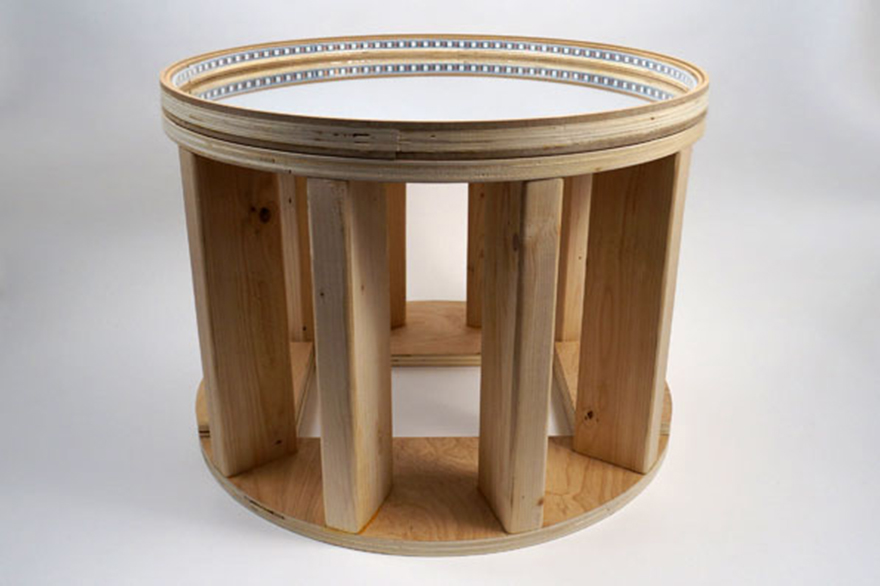 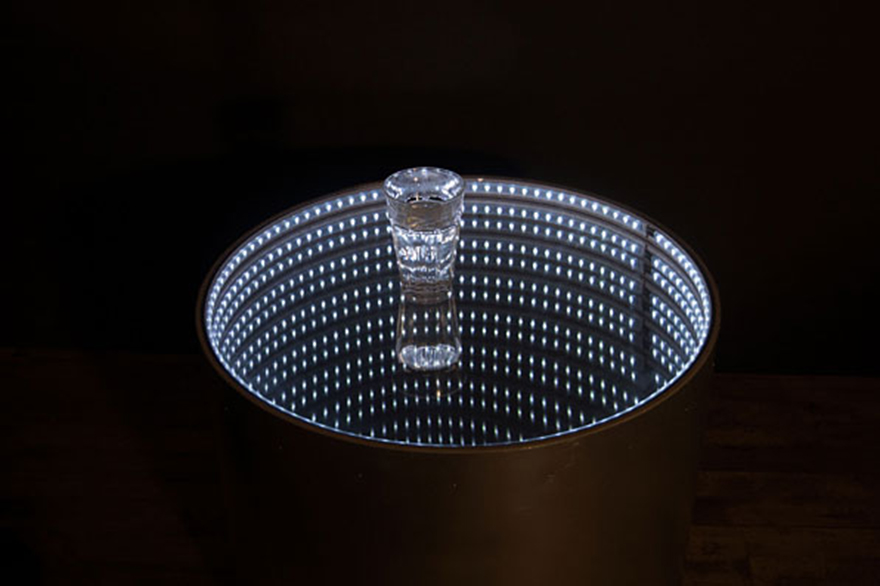 An Arduino sensor in the table picks up the vibration of an object being placed atop it, which kicks the lights on. The designer "wanted to construct a piece of furniture for people who never tidy up, and who leave their belongings everywhere. When objects are placed on the table, it lights up.... Users are encouraged to tidy up before they leave a room, since the light table will only switch off once everything is removed from its surface."

Hit the jump to see video of the table in action, and how she put it together:

Here's how she put it together:

van 't Riet also has an Instructable for the table here.